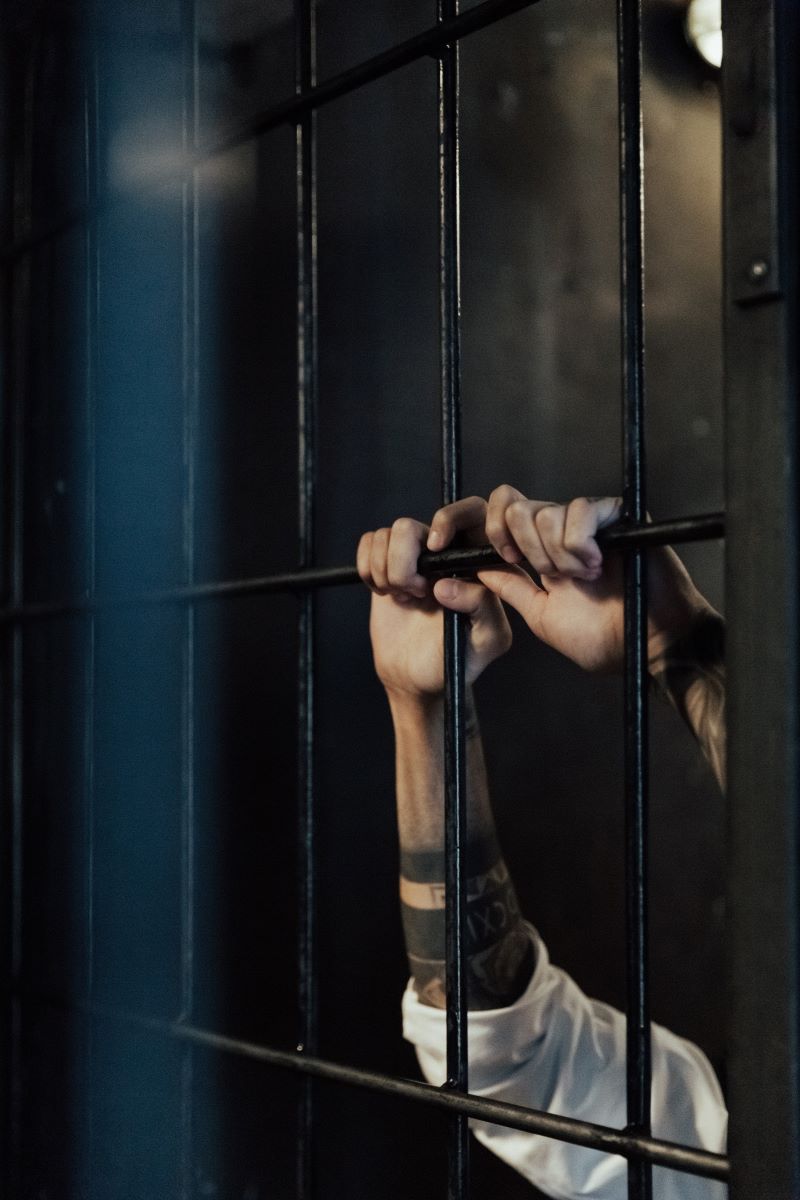 2.3 million: That is the number of prisoners in the United States, higher than any other country. The walls, although they may look like steel and cement, function as revolving doors, 600,000 people moving into the system every year. This is not a problem that has arisen overnight, either. It is, on the contrary, the result of decades of policies and “tough-on-crime” lawmakers, leading to a recidivism rate as high as 67.5%. All of this – along with the massive amounts of money used to uphold these harmful structures – have given some people pause.

Inside Men: A Documentary Delving into the Prison-Industrial Complex

Among those who have taken notice of this ongoing issue are filmmaker Amanda “Kazzy” Cryer and producers Damon Russell and Jason Dolan. The trio has set out to bring to light exploitations and shortcomings in the American prison-industrial complex, through their upcoming documentary, Inside Men. They are presenting an objective and in-depth view of prison reform, considering the system as a whole and from multiple perspectives. Topics within the documentary will include the economics that contribute to the problem and the ethics inherent to it.

Rather than presenting their own views alone, the filmmaker and producers have opted to draw on firsthand experience, interviewing people impacted by the justice system, both currently in prison and matriculating into their lives, wardens, guards, academics, attorneys, and victims' families. Among the key interviewees is Dr. Yusef Salaam, the internationally-recognized author, and activist who at 15 years old was convicted along with four other young men of color in the controversial Central Park Five case.

What Is the Prison-Industrial Complex?

At a time when researchers have found that 8.2% of the prison population is in private prisons, which for-profit companies own and operate in accordance with government contracts, these ideas and perspectives are more important than ever. The industry, valued at upwards of $182 billion annually, has turned incarceration into a lucrative business. There are, in short, businesses that thrive off of this system – and that do even better when they can keep more cells full over a longer period of time.

Many academics, political analysts, legal and economics experts and others have identified the root of our culture's problems with incarceration as the "prison-industrial complex," the profit-based relationship between government and private companies that build, manage and service prisons. The drive to supply these organizations with cheap and easy labor coupled with oppression of marginalized communities creates this system, which sees people of color particularly suffering under conditions that are akin to modern slavery.

Inside Men will expose long-running, systematic problems with the prison-industrial complex and ask challenging questions like “Why did we allow it to get this bad?” and “What solutions can all of us come together on?”

Who Is Inside Men’s Filmmaker Amanda "Kazzy" Cryer?

Kazzy Cryer is an independent filmmaker, conscious activist, and YouTuber who advocates for prison reform and mental health. Her productions have included What They Wanted, What They Got, starring Michael Des Barres and Alanna Ubach; Luz: The Flower of Evil; and Lord of Catan. She also wrote and directed a pilot TV project entitled We Rock, based on up-and-coming Canadian musicians. From 2008 to 2012, Cryer worked with a cohort of Native American actors, including alumni of the Twilight film series, to bring awareness to the water infrastructure issues negatively impacting Indigenous communities across the country.

Passionate about media-driven projects that bring attention to social issues, Cryer is active in co-creating opportunities to solve problems, shift systems, and activate the inner capacity of leaders to create lasting change.

Cryer says, “In this documentary, you will hear firsthand testimony from survivors who have lost family to the system. Charged and convicted, their loved ones passed through the system unknowing how it would shape them for the worse, bending wayward souls into broken minds... Our prison system has decayed and degraded into a machine that pumps out hardened criminals. It would not be more effective even if we designed it for that exact purpose. Therefore, we have to ask ourselves, did we design it this way? There are human lives behind this situation, and there is a way to change those lives – and by doing so, to change our own lives too.”

Producer Damon Russell on Inside Men

Damon Russell,  an award-winning director known for credits such as the acclaimed crime drama Snow on Tha Bluff (executive produced by the late Michael K. Williams), is thrilled to be working with Cryer to bring Inside Men to completion. He adds, “I’m confident audiences of all backgrounds and convictions will resonate with our message here.”

Scheduled to complete production in 2022, and to move into distribution in 2023, Inside Men embraces complexity, its timeline stretching back decades. Viewers can feel certain that they will come away from the film knowing more about prison reform and understanding both the technical and the human aspects of the issue. By the final frames, 2.3 million will take on a greater magnitude than the number itself. 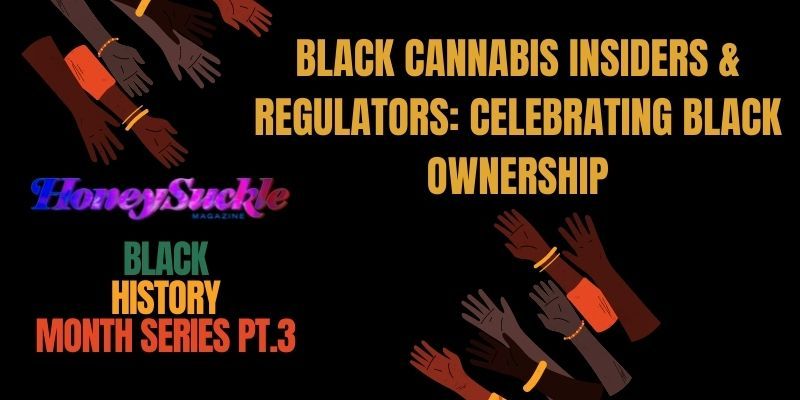 Sex and the Pandemic: The Shocking Link between Covid-19, Sexual Dysfunction, and ED 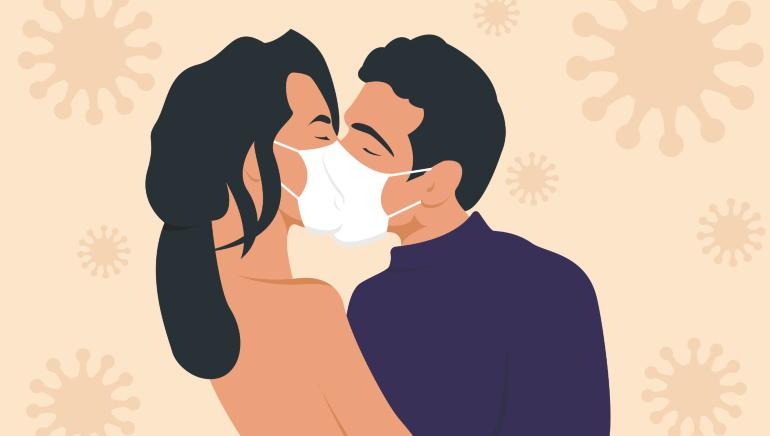