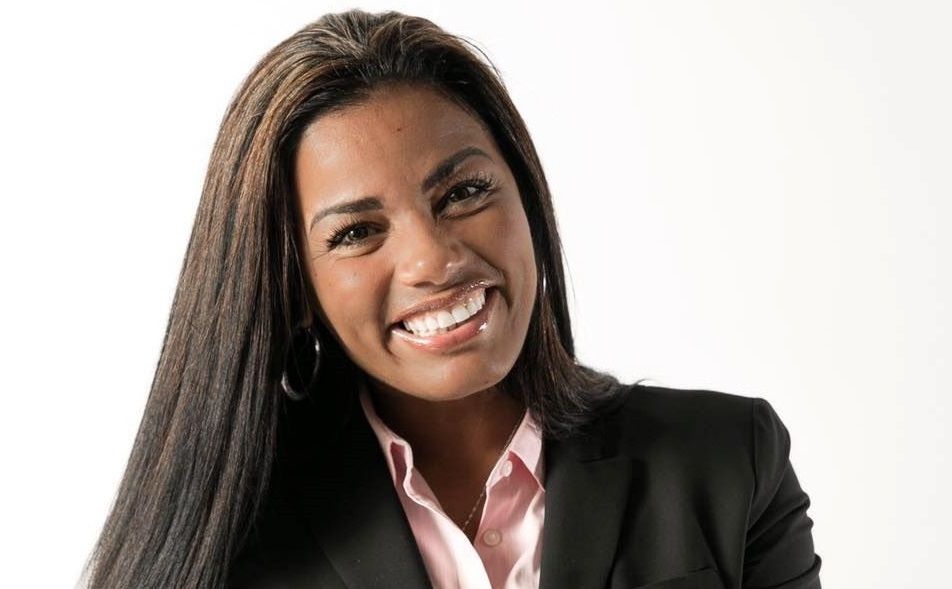 The Tyra Patterson Story: From a 23-Year Prison Sentence to Ohio Justice and Policy Center Success

Falsely convicted of murder at age 19, Tyra Patterson fought to clear her name throughout a 23-year prison sentence. Today, she’s an advocate for incarcerated people, in a leadership position at the Ohio Justice and Policy Center, the very organization that helped her gain back her freedom.

To look at Tyra Patterson today, one would see a brilliant, successful and multitalented woman who has taken Ohio’s criminal justice system by storm. Now the first Community Outreach Strategy Specialist with the Ohio Justice and Policy Center (OJPC), Patterson educates young people on the importance of staying in school and avoiding drug use. Additionally, she strives toward providing support to formerly incarcerated people reentering society. Patterson is particularly passionate and ambitious in her work, and having joined OJPC’s team in 2018 just three weeks after her release from prison, her motivations took shape.

Who Is Tyra Patterson?

Patterson’s current circumstances are in stark contrast to her early life. At 11 years old, Patterson dropped out of the sixth grade due to houselessness. While growing up, Patterson lacked the resources necessary for the success she was always capable of achieving.

In 1994, at just 19 years old, Patterson was arrested for the murder of 15-year-old Michelle Lai, part of a string of events that landed her in prison for 23 years. Prior to her murder, Lai was robbed and assaulted. Patterson witnessed the latter crime and claimed that she attempted to stop the robbery, later calling the police. She voluntarily accompanied the police to the station where she was interrogated and berated into a false confession that sealed her fate.

Why Was Tyra Patterson Imprisoned?

Patterson was an easy target for police—a young Black woman failed by the system. They claimed she was a member of the “gang” who attacked Lai and her friends and was present for the murder. Patterson was charged for murder and robbery under the Felony Murder Doctrine, which allows a murder charge based on a person’s commission of a serious felony at the time a death occurs. Patterson and the others convicted completed polygraph tests in which they all stated that Patterson was not involved in the case, though this was not sufficient to exonerate her.

Patterson’s attorney later claimed that his handling of her case was his lowest point as a lawyer. She was dissuaded from entering the witness stand under accusations of speaking “too hood.” The recording of Patterson’s 911 call was withheld, and half the jury said their guilty verdicts would have been swayed if they’d been given the opportunity to hear the recording.

Though Patterson could have easily become bitter during her time in prison, she refused to let her false conviction break her. She and attorney David Singleton of the OJPC continued battling to clear her name. She earned her GED, learning to read and write, and earned her steam engineer’s license as well. Additionally, Patterson became a certified tutor and completed a paralegal training program. Fellow incarcerated people referred to her as the “jailhouse attorney” who used her paralegal knowledge to help them gain freedom. Patterson also turned to art, which provided an adequate mental escape for her.

Holly Lai Holbrook, Lai’s sister, was beside Lai when she was murdered. Though Lai Holbrook was supportive of Patterson’s arrest at first, she became convinced of her innocence, ultimately deciding that she could not heal from Lai’s murder until Patterson’s name was cleared. Lai Holbrook wrote to Ohio governor John Kasich, pleading for Patterson's freedom.

Released, But Not Exonerated, Still Fighting for Settlement and Compensation

On Christmas Day, 2018, Patterson was released from prison due to serving a sufficient portion of her sentence with support from the community to facilitate reentry. However, her convictions have not been overturned and she has not been formally exonerated. As she fights for her innocence, and continues to pursue the possibility of a settlement for wrongful conviction compensation, Patterson will remain on parole until December 25th, 2022.

What Is Tyra Patterson Doing Now?

At 46, Patterson is now a voice of hope for youth who lack sufficient resources. She serves as a line of support for formerly incarcerated people reentering society. In October 2020, Patterson was awarded an honorary degree from the Art Academy of Cincinnati. As part of her role with OJPC, she frequently speaks at schools, community centers, and prison about mass incarceration and wrongful convictions.

“I vowed to myself I would be the person showing kids how much change they can have on the world,” Patterson said to CNN regarding her educational work. “I want to talk to every student who will allow me to. I just stress to them, kindness will open doors that education won’t… You have to be kind, no matter what happens to you.”

Expanding on her artistic strengths, she began working with the nonprofit organization ArtWorks and other local artists to complete Time Saved vs. Time Served, a Cincinnati mural depicting five women, including Patterson, who were incarcerated.

Due to a close relationship that Patterson developed with award-winning documentarian Laurence Mathieu-Leger, senior producer for The Guardian US, when the filmmaker began following her journey, the women are now collaborating to release a feature-length documentary sharing her story. The film, I Am Tyra, is in the process of getting distribution.

Patterson refuses to stop fighting for her innocence, which she maintains to this day until the charges against her are dropped. With the weight of murder and robbery on her record, Patterson faces obstacles in voting, further education and public benefits. With the hopes of overturning these charges, Patterson would be able to live a free life without the constraints of false accusations against her.

For more about the Ohio Justice and Policy Center, visit ohiojpc.org. To learn more about the Tyra Patterson documentary, visit iamtyrafilm.com or follow @tyra_imani_patterson on Instagram. 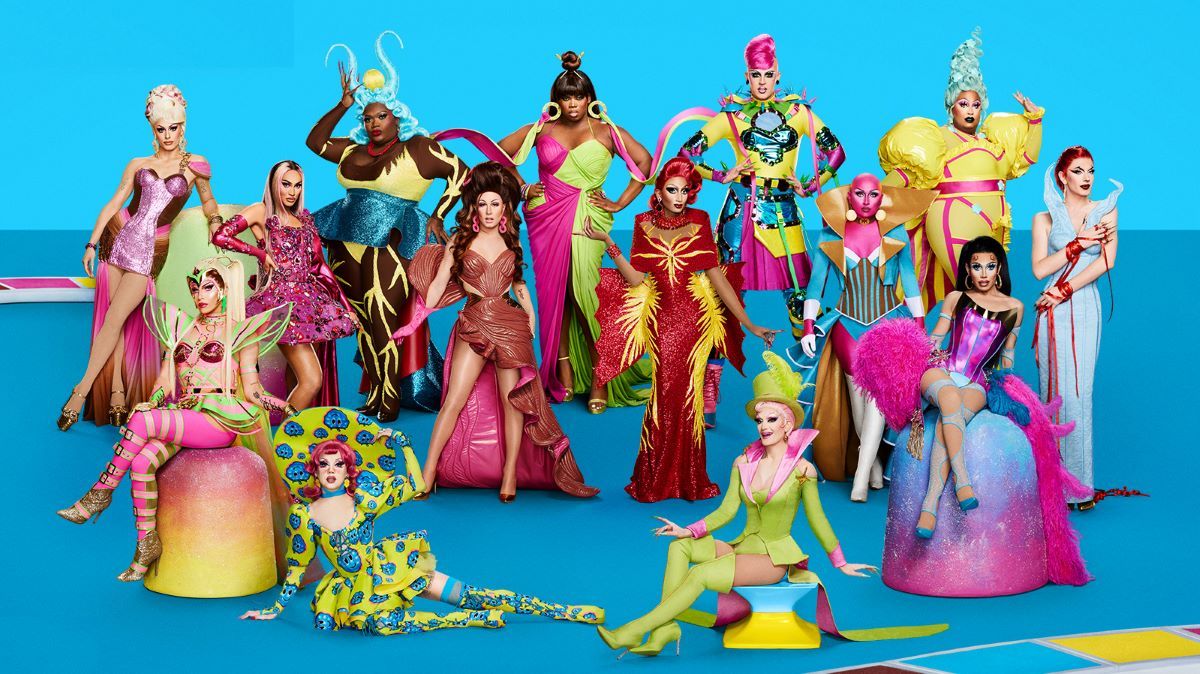 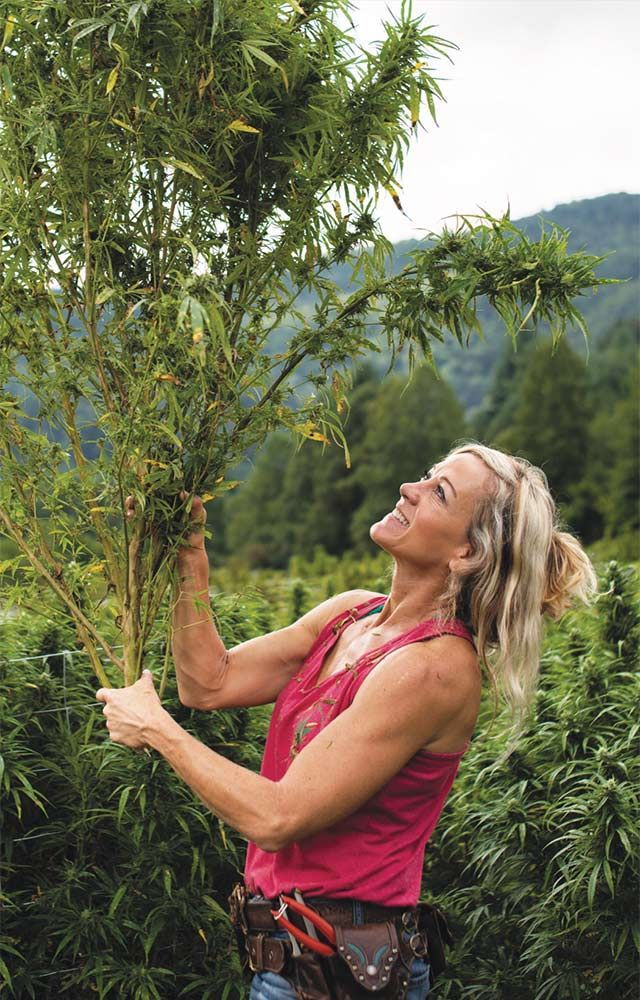