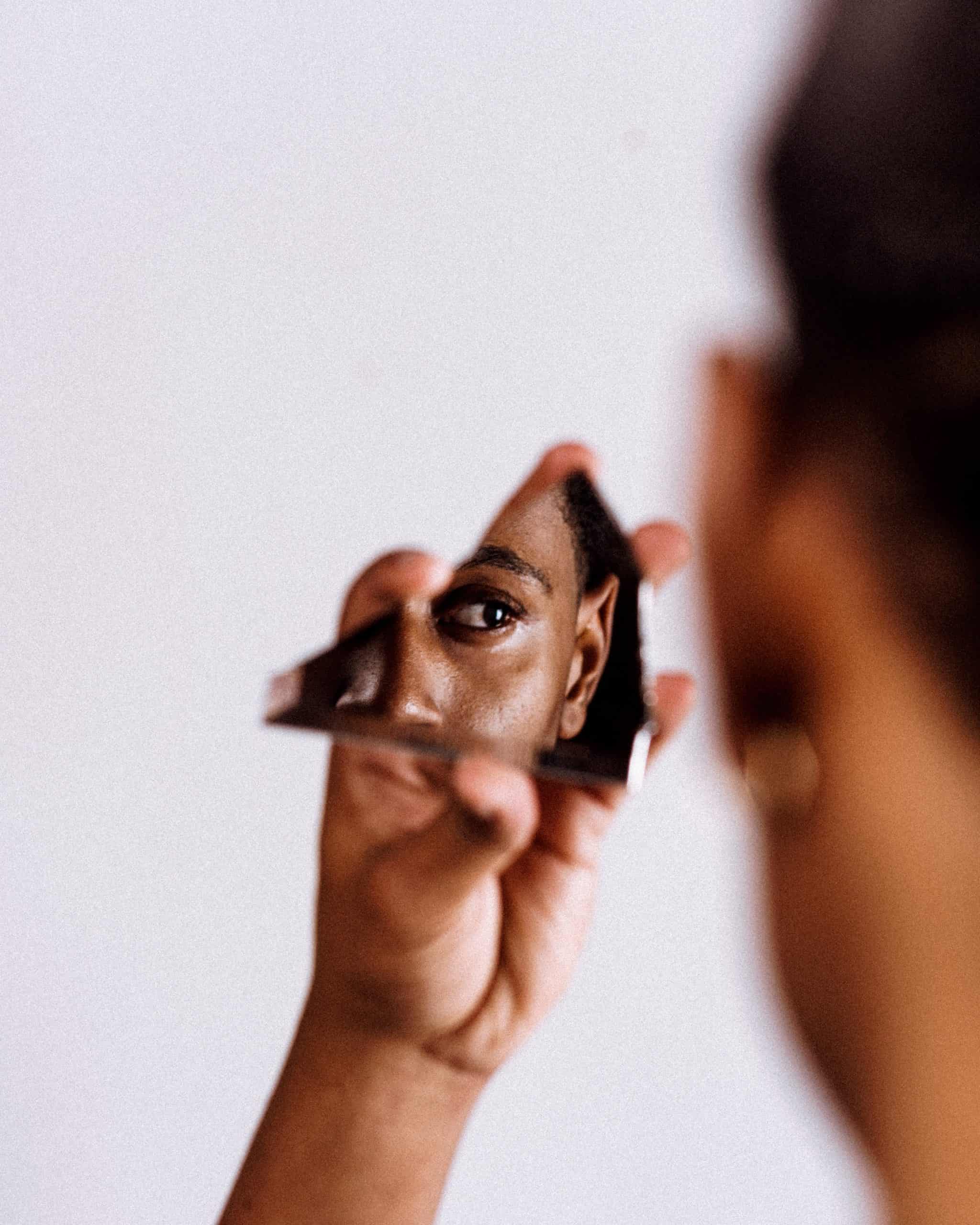 Her aim is to provide resources to those dealing with trauma and loss due to gang violence and police brutality, in addition to aiding women recently released from jail with counseling services.

“I started Silent Cry out of my own silent tears.”

Born to a mother incarcerated at the Corona State Prison for Women in California, Shawanna Vaughn got a taste of the world’s tainted system early. At nine years old, her father died and she lost her older brother to gang violence.

“For me, it started a course of discourse,” she said. “Nobody ever thinks about the siblings in these situations. I became a wild child. I turned to the streets.”

The streets provided Shawanna with something she couldn’t receive from home: emotional refuge. “The streets [give] a euphoria to anyone seeking any kind of consoling or safety.” It wasn’t long until her dangerous behavior caught up with her. At 17, she was sentenced to five years in prison for robbery.

While incarcerated, Vaughn received no rehabilitation. I saw the pain in her eyes as she recounted her years trapped in a cell: working arduous hours assembling machinery, shuddering at clicking sounds in the night, and sharing a cramped space with three other women.

“It’s the new plantation. Mass incarceration is nothing but an industrial slave shop. We talk about people overseas in sweatshops, but we ignore inmates being victimized and tortured.  Once you go to jail, you’re forgotten.” Vaughn said.

Looking back, she’s not surprised she ended up there.

Mental health is a stigma in the Black community. Instead of seeking out professional help, we oftentimes mask our pain with drugs or suffer internally. According to the Health and Human Services Office of Minority Health, African Americans are 20% more likely to experience mental health issues like depression and anxiety. This is due in part to a higher exposure to violence and poverty—an issue Vaughn hopes to end with Silent Cry Inc.

“Mental health and hope is being diminished by the injustice system. Dignity is nonexistent. Not everyone makes it out.” But Shawanna has defied the odds. Asked how, she said, “I had to will myself.”

Perhaps one of the most surprising outcomes from Vaughn’s incarceration is that she was able to forgive her brother’s murderer. “Redemption is for everyone. It was important for me to forgive so that I could continue my own healing.”

After being released in 2000, she experienced a culture-shock. Gone were the days of beepers and fifteen cent pay phones. She felt alienated from her family. It wasn’t long until she made her way to New York City.

After working for Operation: SNUG, an anti-violence program under the de Blasio administration, Vaughn thought her life was back on track. That is until she allegedly had to fend off gang recruiters in her own work space.

“I’ve been called to a fight that I didn’t start, but I’ll die in it. This is not a choice to want to heal my community. This is not a job. It’s not a moment—it’s a movement. Somebody heard my silent cries. I’ll be there to hear others’.”

In 2011, she started the nonprofit organization Silent Cry Inc. Its aim is to provide resources to those dealing with trauma and loss due to gang violence and police brutality, in addition to aiding women recently released from jail with counseling services. Through events like the annual Healing Through Pain Gala, a day to honor twenty-five parents and siblings who are victims of violence, Vaughn is able to bring members of the Black community together.

Now a 40 year-old mother of two, she juggles Silent Cry Inc. and a full-time job as a massage therapist. This is no easy feat, coupled with an impending legal battle against Operation: SNUG (she’ll be representing herself), and a heart condition that has left her dependent on a defibulator.

Silent Cry Inc. plans to expand in 2019 with the introduction of Paint through Pain to highlight more issues, such as physical health and domestic violence. Amazingly, Shawanna Vaughn remains resilient. It’s evident nothing will keep her from putting the pieces of her village back together. 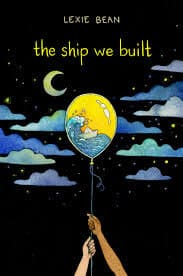 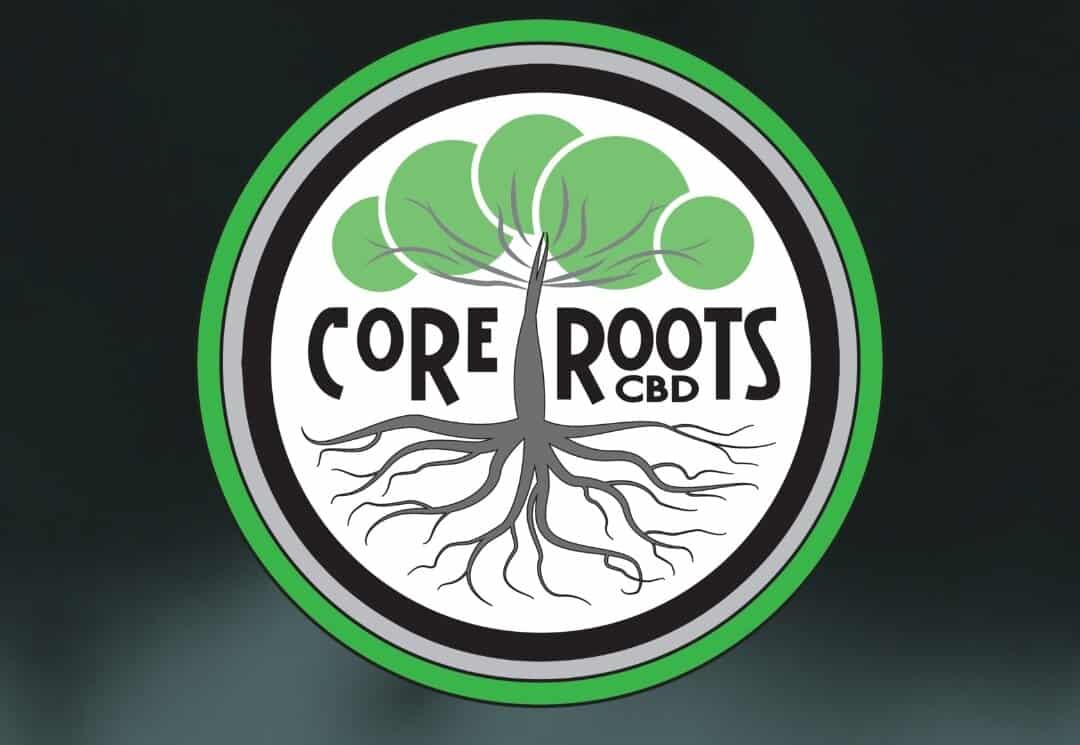