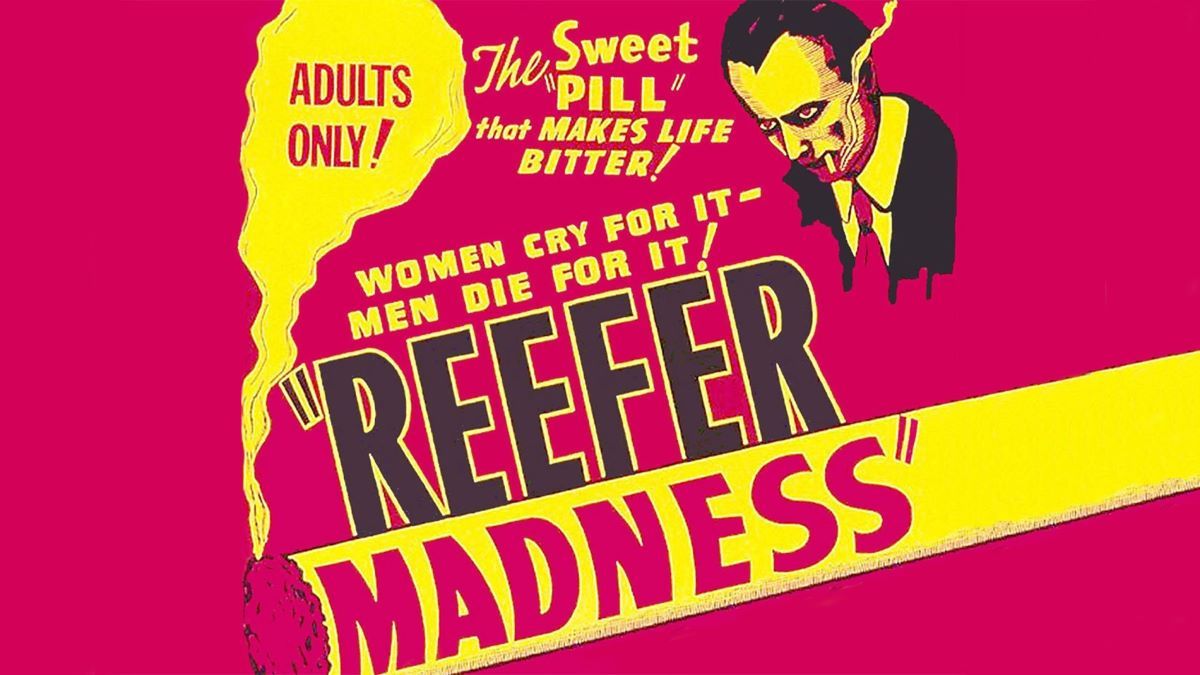 Dude, I Really Have to Pee in Cup? Here's Why Marijuana Was Illegalized

If you're wondering why cannabis is still illegal, even though two-thirds of Americans support federal legalization, history has the answer. Racism and political fear had everything to do with Reefer Madness and the War on Drugs.

Buckle up, folks - this is a wild one. If you are part of the two of three Americans who think cannabis should be legal, you may be questioning, “Why on earth was marijuana ever illegalized in the first place?!” In short: the tendency of people with political power doing immoral things to hold onto said political power; combine that with some good old-fashioned “Let’s screw over the melanated people” sentiment and you have your answer.

Marijuana Prohibition, Part I: The Rise of Harry J. Anslinger and Reefer Madness

First, political power: In 1930, Harry J. Anslinger was appointed the first Commissioner of the Federal Bureau of Narcotics - your grandpa’s version of the DEA. At the helm of a newly created job, he began trying to find work for himself and his new department. As everyone knows, the easiest targets are bullied first, so Anslinger set his sights on a nationwide marijuana ban.

Here's the thing: marijuana, or “cannabis” as it was better known, was in the majority of Americans’ prescriptions and tinctures at this point. Doctors were recommending products with marijuana to people for pain and other ailments, and as a matter of fact, it had been listed in the United States Pharmacopoeia since 1850. Also, in the 1910s onward, hundreds of thousands of immigrants began moving from Mexico into states like Texas and Louisiana. So just as San Francisco outlawed opium in 1875 in order to oppress and harass its Chinese population, Anslinger decided he would take a similar strategy.

He began a widespread ad campaign based on fear-mongering of our favorite plant, calling it “marihuana” (as the Mexican immigrants did) in order to make it seem foreign and scary - with the side prerogative of giving states like Texas a means to legally harass its increasing Mexican population. Ludicrous as it sounds, his campaign also claimed that “marihuana” would cause insanity among the “degenerate races” such as Latinos and Black people. Harry Anslinger has literally been directly quoted saying, “Reefer makes darkies think they’re as good as white men.” (What a charming guy, don’t you think?) Like most fear-mongering efforts, Anslinger’s propaganda took the media by storm. The film Reefer Madness came out in 1936 as a direct byproduct of his ad campaign.

This all resulted in the Marihuana Tax Act in 1937, making cannabis essentially illegal. People close to the Act claimed that it intended to suppress marijuana and hemp through excessive taxation: the Act made recreational use of cannabis illegal, instated taxes on medical use, and held those who violated the act (by selling it, avoiding taxes, or using it recreationally) criminally eligible for a fine or jail time. So basically, bye-bye cannabis.

The Marihuana Tax Act was declared unconstitutional in 1969. However, in 1970, it was replaced by the Controlled Substances Act, under which marijuana is Schedule 1 – claimed to be extremely dangerous with no medicinal value. Why? We fall back on the same answer – political power with a side of racism. President Nixon’s notorious “War on Drugs” began in 1971, coincidentally a year after the new Controlled Substances Act was released.

In 1994, a journalist from Harper’s magazine actually interviewed Nixon’s Chief of Domestic Policy John Ehrlichman about the intent behind the War on Drugs, and Ehrlichman has been quoted saying, “The Nixon campaign in 1968, and the Nixon White House after that, had two enemies: the antiwar left and Black people … We knew we couldn’t make it illegal to be either against the war or Black, but by getting the public to associate the hippies with marijuana and Blacks with heroin, and then criminalizing both heavily, we could disrupt those communities. We could arrest their leaders, raid their homes, break up their meetings, and vilify them night after night on the evening news. Did we know we were lying about the drugs? Of course we did.”

Well, Ehrlichman and Nixon were wildly successful. Between the 70s and early 2000s, African-Americans and other people of color were much more likely to be arrested for selling and using marijuana than their white counterparts, despite similar rates of usage and commerce across races.

To illustrate the role politics had in illegalizing our favorite plant: In 1972, shortly after the Controlled Substances Act was ratified, the Shafer Commission’s report on the effects of cannabis was published. Also known as the “National Commission on Marihuana and Drug Abuse,” the Commission stated that marijuana does not pose a widespread danger to society and should be decriminalized. It stated that “From what is now known about the effects of marihuana, its use at the present level does not constitute a major threat to public health… marihuana-related problems, which occur only in heavy, long-term users, have been over generalized and overdramatized.”

Not only that, it also mentioned that the plant had some medicinal promise: “The NIMII-FDA Psychotomimetic Advisory Committee's authorization of studies designed to explore the therapeutic uses of marihuana is commended.” Hilariously, the Shafer Commission, which shared its authorship among doctors and psychiatrists, called for marijuana to be removed from the Controlled Substances Act: “… cannabis, with the exception of its leaves and stems, is included with narcotic drugs and cocaine. While that categorization had some justification in 1961 when knowledge about marihuana was more, limited, this justification no longer exists.” To nobody’s surprise, it was completely ignored, and we ended up with our current situation.

There you have it. During a time when your parents were still alive, the American government illegalized something with medicinal promise, despite scientific evidence, in order to harass Black and brown Americans. Although awareness has increased about the issues since the 70s, not much has changed. Marijuana remains federally illegal, and thousands of people remain incarcerated for it to this day. Until we completely remove marijuana from the Controlled Substances Act, and in broad terms, overhaul our criminal justice system and push for more diverse representation in all fields but especially politics, America will continue feeling the ripple effects from this racist, unscientific and dated policy. Write a letter to your Senator.

To find out how to contact your state's Senators, click here. You can also use the forms listed on the website for the National Organization for the Reform of Marijuana Laws (NORML), which gives advocates a template for writing about specific cannabis-related measures like the Cannabis Administration and Opportunity Act (see here) or the SAFE Banking Act (see here), and many other kinds of legislation now being considered. 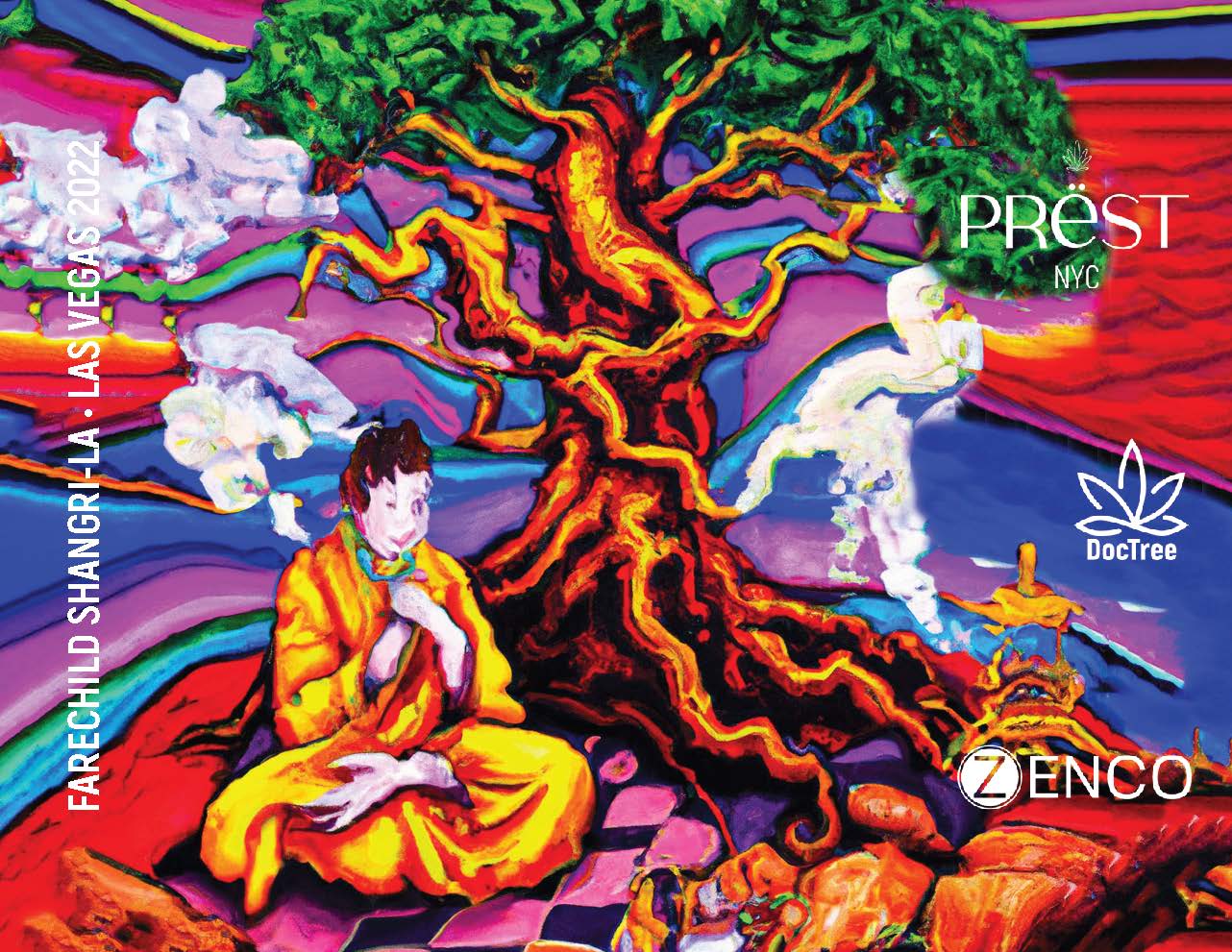 The Black CannaBusiness Conference, Representation and Equity in Cannabis: Building an Inclusive Future with Good Jobs 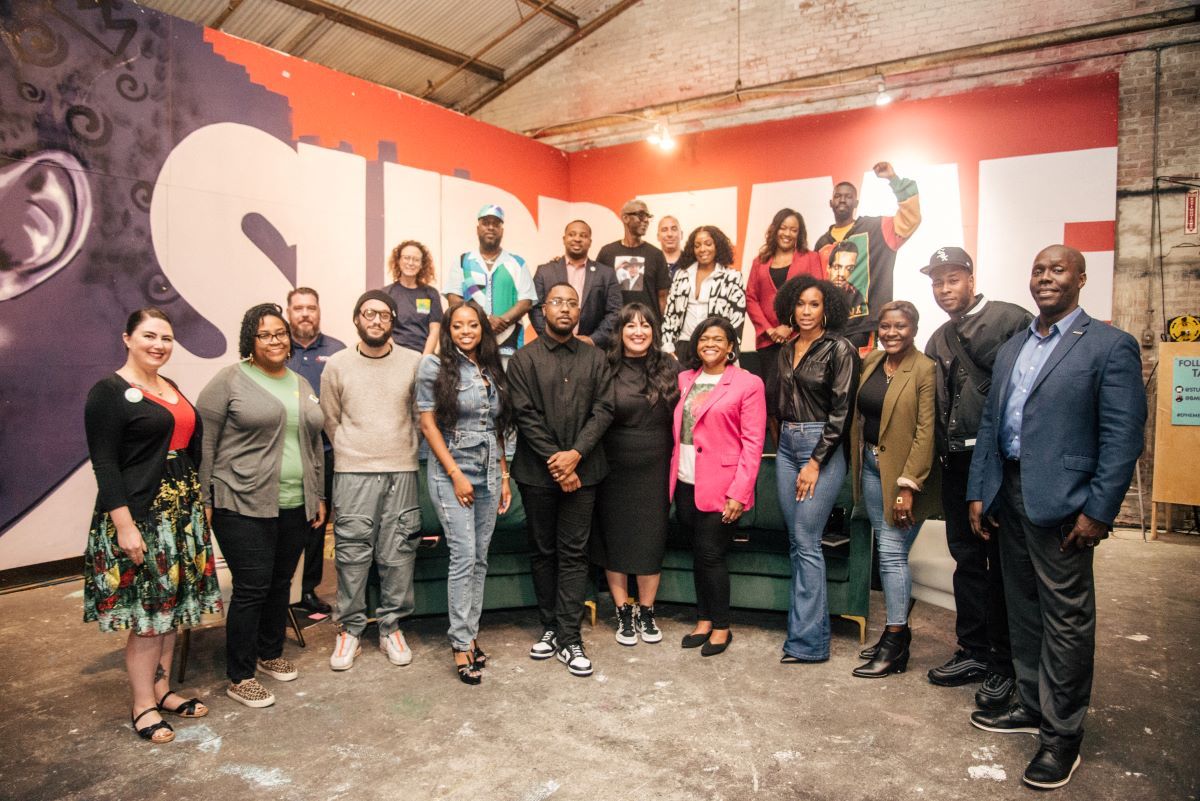