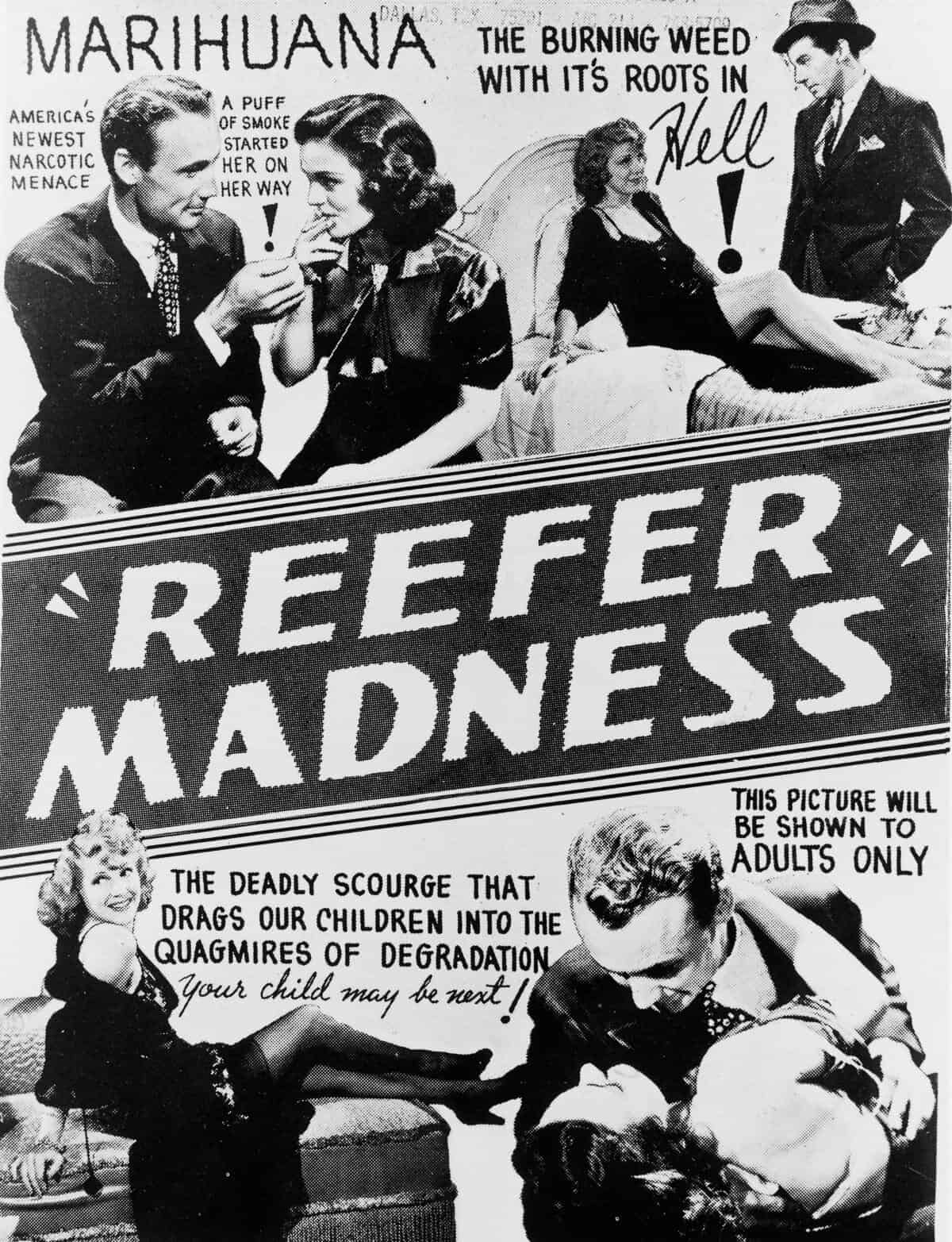 As we finally begin to undo the seemingly endless harm caused by the war on drugs, the media still plays a vital role: moving the conversation forward to a place of honesty, science, and humanity.

The media didn’t invent reefer madness or the war on drugs, but it played a vital role in their birth.

If you’ve read classic books like “The Emperor Wears No Clothes,” you might know parts of the story already. After the end of alcohol prohibition, federal agents set their sights on a new form of substance use: drugs, especially psychoactive cannabis. By playing on racist associations with Mexican slang for the plant, “marijuana,” and spreading misinformation about its dangers and effects, these new drug warriors convinced Congress to ban cannabis and launch the modern war on drugs.

And where did the media come in? In many ways, anti-drug articles were the clickbait of their day, known back then as “yellow journalism.” Shocking headlines and lurid stories moved massive quantities of newspapers to concerned Americans, stories the proponents of drug prohibition were more than happy to provide.

The role of the press is very similar today.

“Media has an ability, not just with cannabis but in the political realm and environmental world, to manipulate and control the conversation within the framework they want,” said Annie Rouse, hemp historian.

As we finally begin to undo the seemingly endless harm caused by the war on drugs, the media still plays a vital role: moving the conversation forward to a place of honesty, science, and humanity.

Rouse is a U.S. Fulbright Scholar and co-founder of Anavii Market, an online CBD oil marketplace specializing in quality, lab-tested hemp products. As the host of the “Anslinger” podcast, she unpacks the origins of cannabis prohibition, through the lens of the life of Harry Anslinger.

Anslinger, who eventually became the first commissioner of the U.S. Treasury Department’s Federal Bureau of Narcotics, is literally the prototypical drug warrior.

“I look at the ‘reefer madness’ campaign as the most successful marketing campaign of all time,” Rouse told me. “It was 80 years of thinking this plant was highly dangerous and was going to make users kill people and go insane.”

While he didn’t work alone, Anslinger did more than almost any other government official to promote the idea that only total prohibition would protect good American families from the scourge of drugs. His rhetoric was openly racist, promoting the idea that cannabis would cause people of color to assault white people, especially women. Through his lobbying and law enforcement activities, he created many drug laws that are still in effect.

Newspaper magnate William Randolph Hearst, whose media empire once reached 20 million subscribers, was one of Anslinger’s most important allies.

While many of the outlandish tales about the excesses of Hearst’s “yellow journalism” are quite true, Rouse has been unable to verify the widespread belief that Hearst supported cannabis prohibition in order to protect the timber industry. As we discussed in my article on hemp paper, found elsewhere in this issue, Rouse believes the role of the timber industry in drug prohibition has been greatly exaggerated. She added:

“Hearst didn’t have timber investments, but he did have a media empire. Of course, if you have a media empire you want to sell as many newspapers as you can, and you need good stories to do that. And while of course he didn’t create drug prohibition like Anslinger and other government bodies, he propelled that forward.”

Hearst’s publications elevated drug trafficking to one of the major evils of the day and encouraged the dehumanization of drug users. In her research, Rouse uncovered an October 1932 letter in which Anslinger personally thanked Hearst for his help in passing the Uniform Narcotics Act, which still shapes modern drug policy.

What Hearst and Anslinger started continues today. The media learned to change their drug scare stories to fit the times. For example, in the 1950s, Rouse says it was commonplace to spread the idea that “Chinese communists” were deliberately undermining America by flooding the country with opiates.

Legalization & The Role Of The Modern Media

Americans are beginning to wake up to the benefits of cannabis, and the lies that we’ve been told. Studies routinely show a majority of people now support cannabis legalization. These attitudes influence, and are influenced by, the changing role of the media in reporting on cannabis.

People like Anslinger and Hearst “created a horrific fear towards the plant and we know now that none of it was true,” Rouse said.

“It’s still something we’re going to have to work through, and help educate and reverse the reefer madness campaign by shining a positive spotlight. We need the media to help carry that message forward and be educated.”

Even now, the media frequently does too little fact checking around statements about drugs by law enforcement or government officials. And the appeal of the lurid headline remains.

For example, Anavii Market recently participated in a research project that saw industrial hemp seeds sent to the International Space Station to study the effects of zero gravity. Journalists incorrectly referred to the low-THC seeds as “pot” or “marijuana.” Few editors could resist the urge to make a punny headline about the plants getting “higher,” even though they wouldn’t get you buzzed. Though this may drive clicks, it does little to educate the public.

Actually, Annie Rouse dreams of a world where we do away with “marijuana” entirely.

“I would love to see the term marijuana disappear from the media,” she explained. “The term itself is a completely racist term.”

Hemp, or cannabis were once relatively unremarkable parts of American life. Many farmers grew hemp, and cannabis tinctures were widely available in pharmacies to treat ailments like muscle pain or menstrual cramps. For a brief window, starting around the Centennial Exhibition of 1876 (the first World’s Fair) in Philadelphia, it was even fashionable to get high at so-called “Turkish smoking parlors.”

Anti-drug crusaders promoted the Mexican slang term “marijuana” as a way to disassociate the soon-to-be banned substance from a plant that many Americans knew from personal experience to be useful and safe. Using “marijuana” helped stoke xenophobia by associating cannabis with immigrants, black jazz musicians, and other oppressed groups.

While the stigma around words like “hemp” and “cannabis” are disappearing, Rouse believes “marijuana” still serves to stoke fear.

“There were a ton of different slang terms that were used back in the day,” she said.

One especially poetic term for cannabis that she’s encountered in her research is “green goddess.”

“Had they used the term ‘green goddess’ instead of ‘marijuana,’ we’d probably be having a very different conversation about this plant,” said Rouse.

Kit O’Connell is a gonzo journalist from Austin, Texas and the Editor in Chief of Ministry of Hemp (www.ministryofhemp.com). His work has also appeared in HEMP Magazine, Truthout, YES! Magazine, and the Texas Observer. 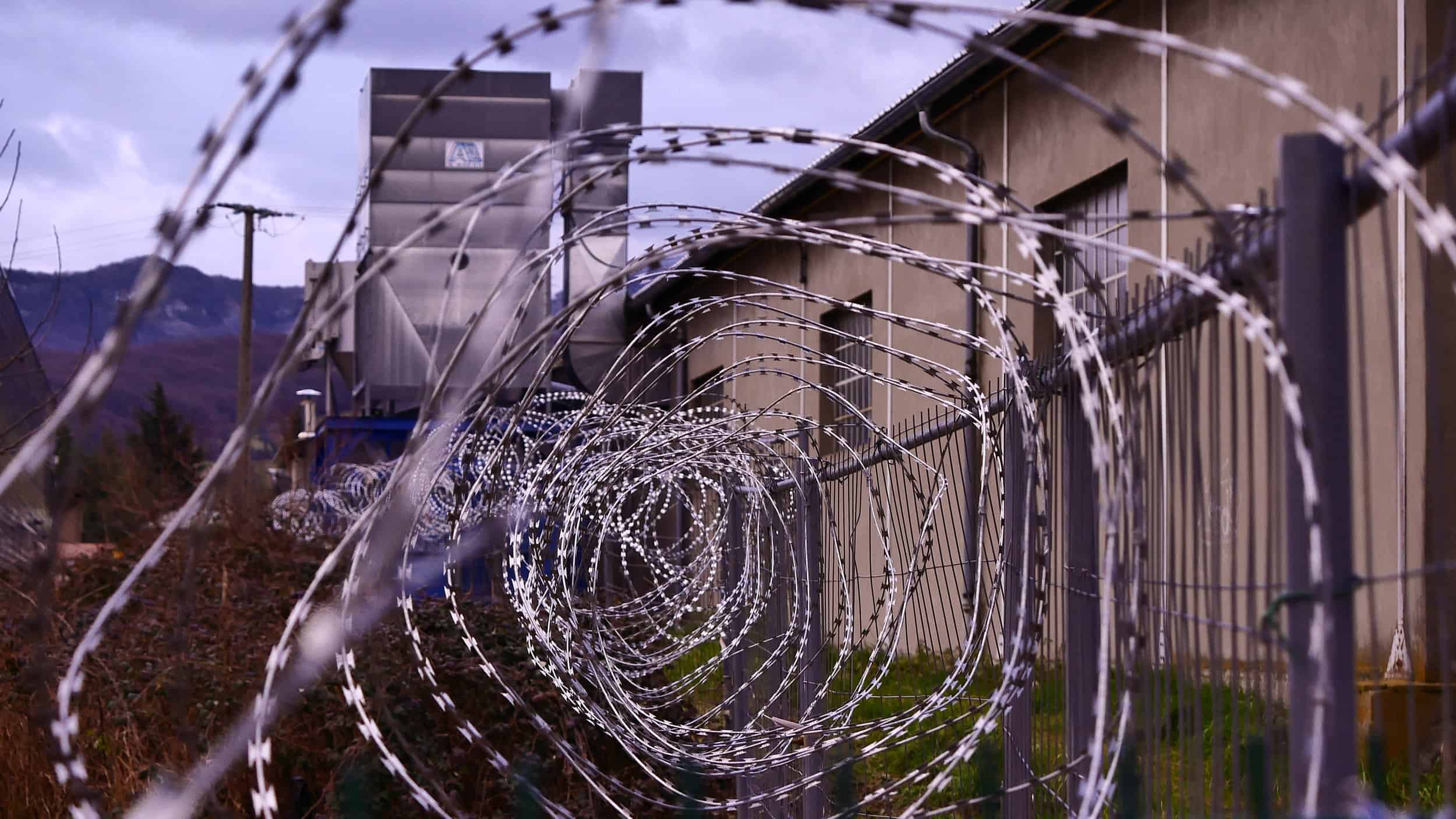 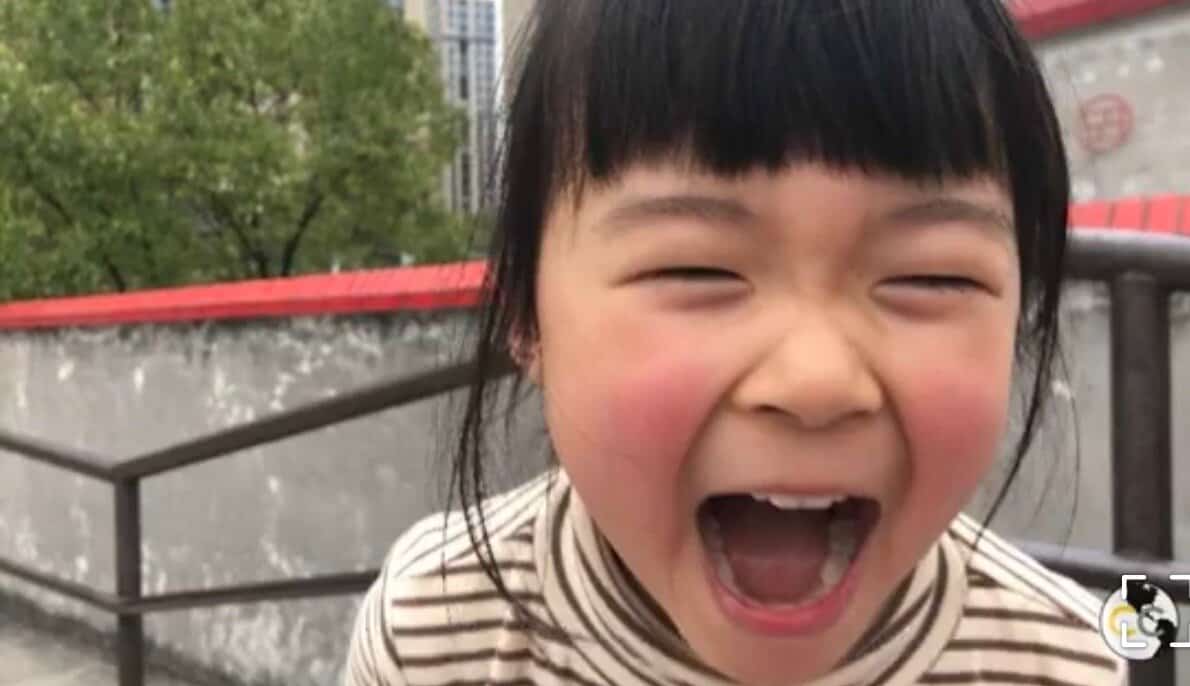