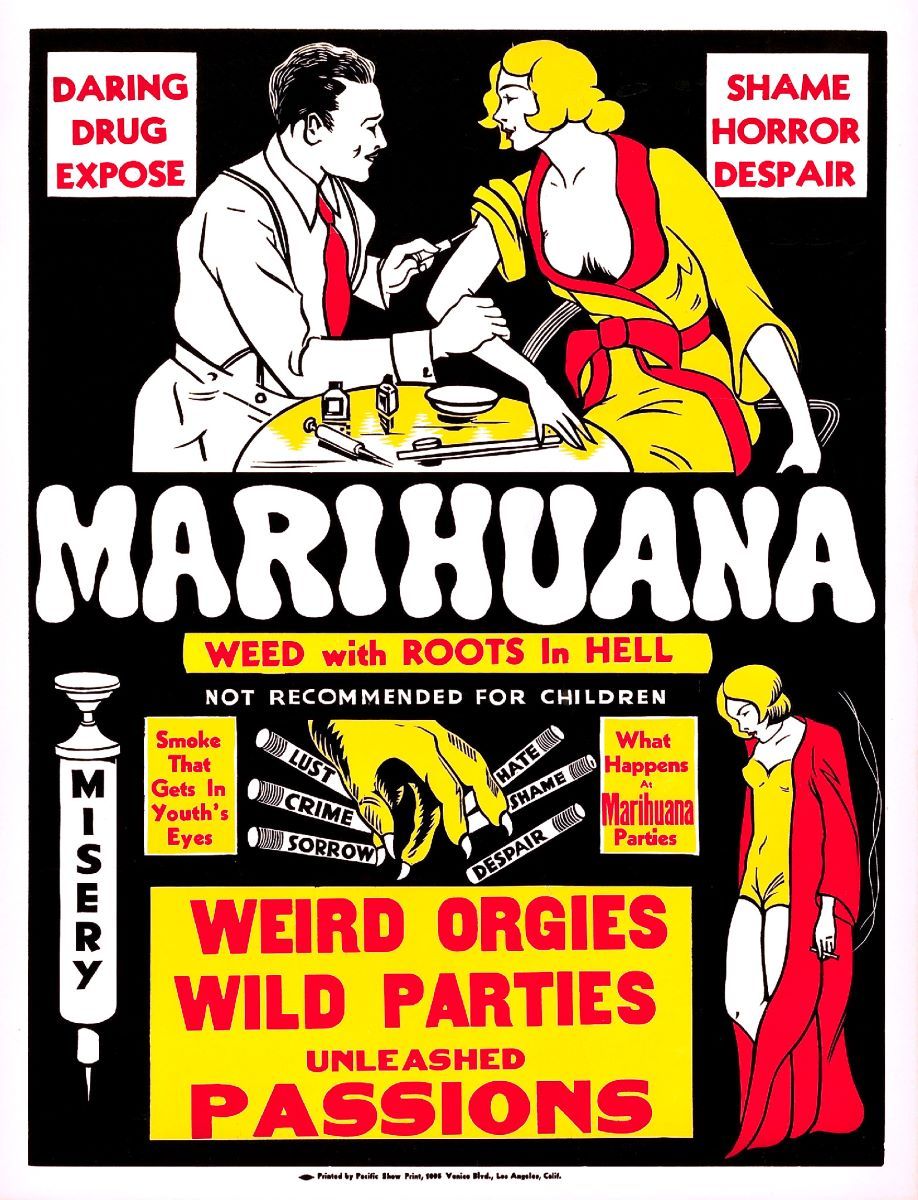 Say Cannabis, Not Marijuana: The Racist History Behind Mother Mary and Her "Huana"

Why should we stop using the term "marijuana"? The word has a centuries-deep history rooted in racist practices and misinformation. Instead, call it cannabis.

This summer, let’s all finally actually commemorate Mexican culture and heritage by ending the use of the term “marijuana,” and revert to what we Americans have called it since colonial times: cannabis.  Americans always called cannabis, well… cannabis – the United States Pharmacopeia used that term in 1851, and that’s what we knew it as. Only through blatant, outright racism did Americans start calling cannabis by its pejorative term, marihuana, to derisively associate it with Mexican use.

From Cannabis to "Marijuana": Indigenous Mexican Culture and Civil Disobedience in the Colonial Era

In Steve DeAngelo’s book The Cannabis Manifesto, he details how indigenous Mexicans originally referred to cannabis as pipiltzintzintlis and used it for medicinal purposes in pre-colonial times. Only when the Spanish colonialists outlawed this did pipiltzintzintlis disappear from marketplaces in Mexico, and hide amongst the people. In response, according to DeAngelo, those participating in civil disobedience who chose to continue consuming pipiltzintzintlis simply called it “marijuana,” as in “Mary’s things” or religious possessions, as a colloquial term to avoid Spanish punishment for its possession. (Imagine over-policing by colonial officers in 19th Century Mexico, where they would just interrogate the local indigenous community: “Hey, what is that in your hands? Is that pipiltzintzintlis?” The local people would then deftly respond: “No, officer, these are blessings from Mother Mary” to avoid any punishment.)

From there, the Mexican press misleadingly associated cannabis with indecent behavior, including belligerence, violence and uncivil acts. By 1896, American newspapers further republished these outright lies and continued the racist appendage “marijuana” in their publications. Racism against Mexicans and Mexican-Americans remains to this day; however, racism was outright rampant and further unconscionable in the early 1900s.

Ignoring the name existing in the United States Pharmacopeia, “marijuana” became the contemporary term for another century in America. The term persists today even in New York State’s groundbreaking legislation, where it decriminalized marijuana and legalized cannabis under the Marijuana Regulation and Taxation Act of 2021. Ironic. Labeling cannabis, a plant used for millennia for medicinal purposes, when the overwhelming majority of human civilization did not have access to formal healthcare anywhere resembling Western medicine until the 20th Century, as “marijuana” was simply a racist holdover referring to its consumption by Mexicans in the 19th Century.

From there, while cannabis was otherwise unknown to American society, American press were publishing false and misleading accounts of cannabis use by pejoratively calling it “marijuana.”  Repeated racist lies and misinformation – false news of the 1900s – rallied public and official positions against cannabis. These stigmas rendered it “marijuana,” something so tawdry and uncivil, that only a supposed uncouth Mexican would consume it.  So, beginning in 1913, along the borders of states adjoining Mexico, cannabis became illegal – deterring Mexicans from settling there by preventing them from relying on their primary source of palliative, and most importantly affordable and accessible, medical care.

From "Marijuana" to Cannabis: What Should We Say Today?

In the words of a poet, entertainer, fellow New Yorker, and someone who participated in the legacy cannabis industry, Christopher Wallace: If you don’t know, now you know…  Social justice and economic equity cannot exist when we still refer to cannabis as “marijuana” – this denigrates our fellow Mexican and Mexican-American brothers and sisters. No equity, fraternity, peace, justice, love and fairness can be promoted when we each individually, republish this racist and pejorative term for cannabis. Social justice and equity absolutely require consciousness in the way we speak of cannabis and what we call it – whether we frame this item as a therapeutic and effective medicine or “wellness” product, or whether something only socially-undesirable, foreign, low-class degenerates consume. That’s what early 20th Century Americans thought of those Mexican cannabis consumers – because they were wholly misled and deceived, based on injustice, racism and class divide.

So how do we think of cannabis, and what do we call it now? Choose your words carefully. Because whatever you do, it impacts all of us.

Wei Hu, Esq., is the Founding Partner of MRTA Law, PC, a boutique NY Cannabis law firm, and is developing and teaching LIM College’s “Social and Economic Equity in Cannabis” curriculum in Fall 2022. This article contains an excerpt from his course. Wei also works on the Social and Economic Equity Committee of the Hudson Valley & NYC Cannabis Industry Associations (HV/NYCCIA). 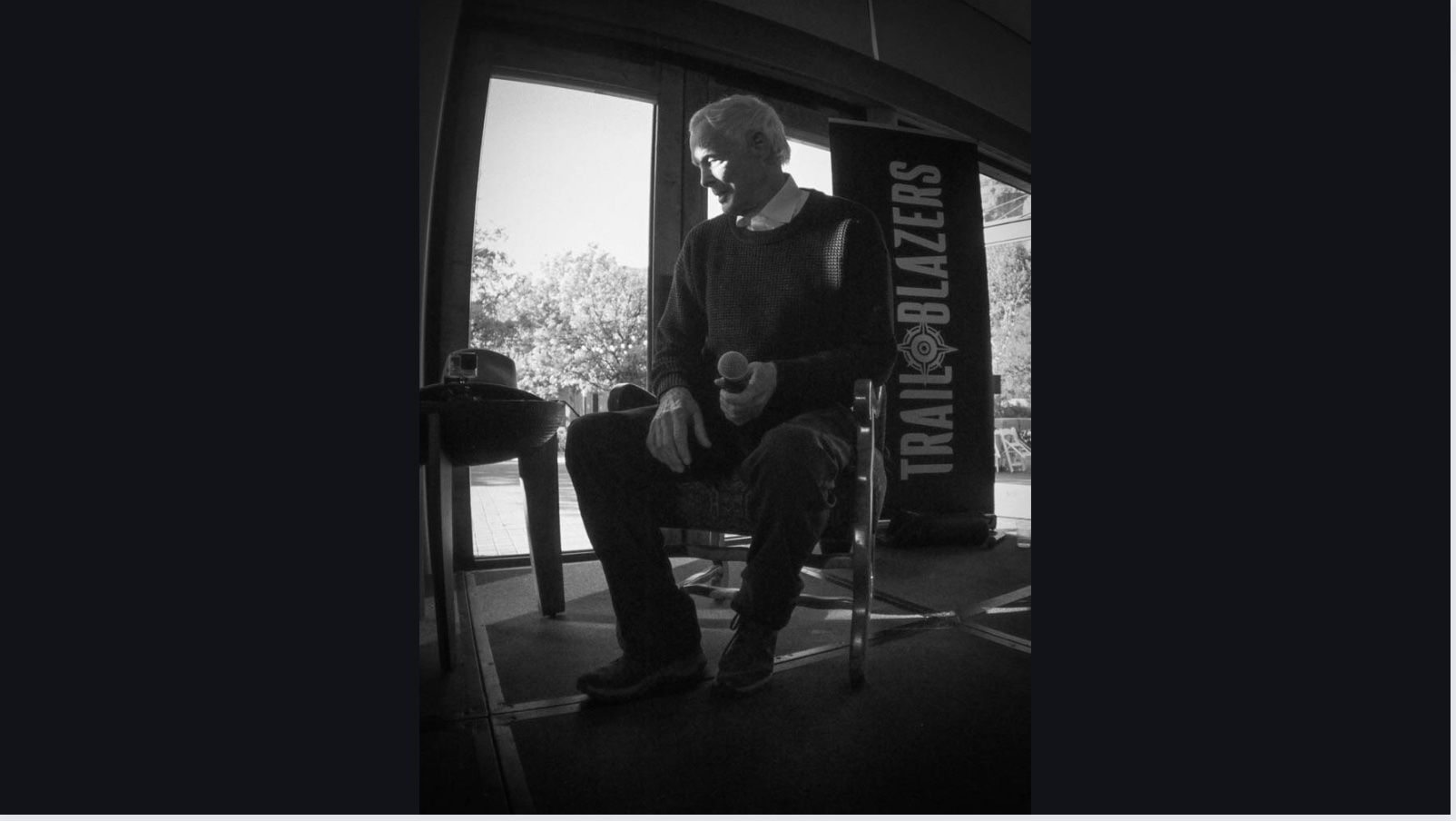