Running now at iconic Off-Broadway venue La Mama, Cannabis! A Viper Vaudeville takes cues from Hamilton and Hair to bring an action-oriented hip-hop musical about community, justice and the history of cannabis to life.

There’s a new cannabis-themed musical in town, and it puts community activism right at its heart. Cannabis! A Viper Vaudeville is a special work of art, a theatrical concert running at La Mama’s iconic Ellen Stewart Theatre Off-Broadway now through July 31, which takes audiences through the history of the magical plant in song, dance, and spoken word.

What Is Cannabis! A Viper Vaudeville?

Cannabis History In A Musical Adventure

There’s a rhythmic force from the performance that envelops attendees at the very start of the musical. Israel welcomes audience members by exhorting them to dance when they feel called, and Zaragoza’s first number, a jazzy rendition of Rick James’s “Mary Jane,” sets the tone. This will be a soulful exploration of the relationship between cannabis and humanity. And Israel’s prayer that the cannabis industry may benefit more than white males hints at the musical’s thrust: We’re not in tongue-in-cheek Reefer Madness territory here; instead, we’re flipping the script to understand the plant through the eyes of those communities who have suffered most under the War on Drugs.

What follows is a fast-paced, sensory adventure with deep emotional pull. The production seems to take its cues from Hamilton, in terms of the seemingly endless historical references jampacked into thrilling songs, while throwing in the political resonance of Hair for good measure. Galu plays the Sativa Diva, a human embodiment of cannabis who switches rapidly from one song style to another as the tunes evolve to represent the changing eras. (Major props to costume designer Katie Fry, as Galu’s layered outfit starts with a full-coverage gown and reveals itself number by number to be multiple costumes in one, each themed to a specific song.) As the story shifts from cannabis as ancestral medicine to a plant prized during the Mexican Revolution to the substance maligned by Harry Anslinger and Richard Nixon, Galu maintains the difficult balance between soaring serenades and raw, passionate cries of pain.

Meanwhile, Israel as the Magical Mystical MC and Zaragoza as Hipster Trickster inject the narrative with reminders of hope. Stories of cannabis pioneers such as LGBTQIA+ activist Dennis Peron and Brownie Mary (Mary Jane Rathbun), who paved the way for patients to access medical marijuana, show that progress rises up even through the hurt. Tales of resistance bring with them notes of healing. A personal tribute from Israel to his mother is among the play’s most touching moments, illustrating how cannabis can reunite family members and give people new life.

A Powerful Moment For Cannabis In New York

There are so many instances of pure power radiating through Cannabis! A Viper Vaudeville. The music thrums, stirring incredible sounds from Robert Knowles on keyboard, Sean Nowell on saxophone and flute, Juan Carlos Polo on drums, and Osei Kweku on bass guitar. When the dancers take the stage, their movements are sensational, amplifying the tones of the music in joy or sadness. Around the ensemble, the ambience is extraordinary. At one point, the coordination of lights and projection to simulate an elevated high almost seems to make the room tilt, like a 4D ride. Environmental designer Nic Benacerraf, sound designer Asa Wember, projection designer David Bengali (known for his work on Beetlejuice and Dear Evan Hansen), and light artist Tuce Yusak combined their expertise to form one supremely unforgettable experience.

But although numerous aspects of the show are celebratory, audiences also get harsh lessons in cannabis injustice. Harry Anslinger’s racist arguments against cannabis use in the 1930s trace a palpable path to how Richard Nixon manipulated the War on Drugs to subdue all the groups opposed to him - hippies, artists, and people of color. The historical statements presented throughout the play are eerily similar to language used by right-wing groups and Republican politicians today.

“Premiering this show on the heels of legalization in New York State is serendipitous,” Israel said in a statement to Playbill. “Our nation has a long history of using the criminalization of this drug against communities of color, playing into America’s worst tendencies around race and civil disobedience.”

Yet it’s also clear within the musical that the rebellious and marginalized groups are the ones our society has to thank for cannabis-related triumphs in the modern era. Black and brown communities helped us see the benefits in the plant; LGBTQIA+ activists pioneered medical cannabis legislation. Artists in all mediums were inspired to new heights of creativity. In the name of healing, isn’t it time to reclaim what belongs to those who always understood what cannabis could do?

Galu and Israel think so, which is why they invite different cannabis community advocates onstage each night to provide a call-to-action. Such leaders as Miriam Aristy-Farer of Herbas and Tosin Ajayi of Holistic Remedies have appeared in the show to speak about the current state of adult-use cannabis in New York and other pressing issues. They encourage audience members to read and comment on the state’s proposed regulations; to know the laws and learn how cannabis may benefit different health conditions; to get involved with local and national efforts to free the thousands of people still incarcerated over cannabis charges. There is absolutely no reason for a select few individuals to make millions off a legal cannabis industry while those who risked their lives for years get destroyed by it.

On Saturday July 23, Cannabis! A Viper Vaudeville will feature a special presentation before the performance, a panel discussion on cannabis history that includes none other than author Martin A. Lee, co-founder and director of Project CBD. Lee will be joined by Esther Lelievre, media personality and CEO of Canna Equity Group, and moderator Colleen Mairead Hughes, Deputy Director of NYC NORML and President of TRAEHNY Partnership & Development Corp. The panel starts at 8PM, a half-hour before the musical.

Make sure to catch Cannabis! A Viper Vaudeville while it’s here. Hamilton may keep fans on the edge of their seats by saying, “Just you wait.” But when Galu, Israel, and their glorious company time-travel into this mesmerizing musical, they’re saying, “We can’t wait any longer to do what’s right.” And neither should you.

How Can I See Cannabis! A Viper Vaudeville? 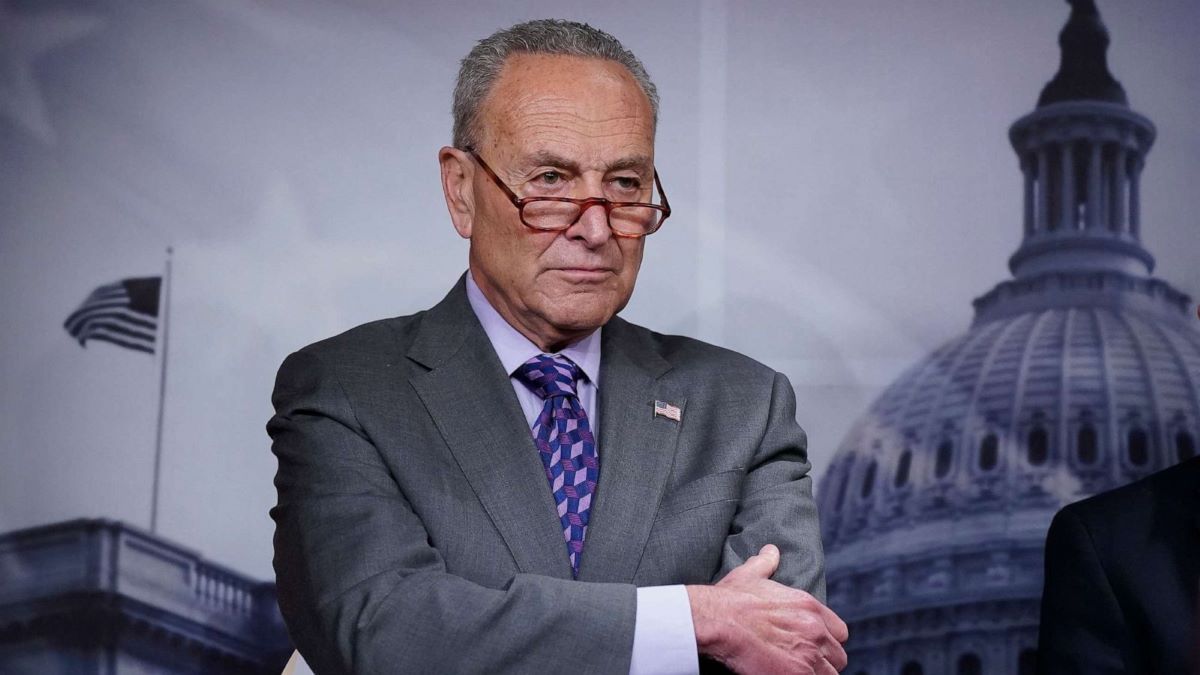 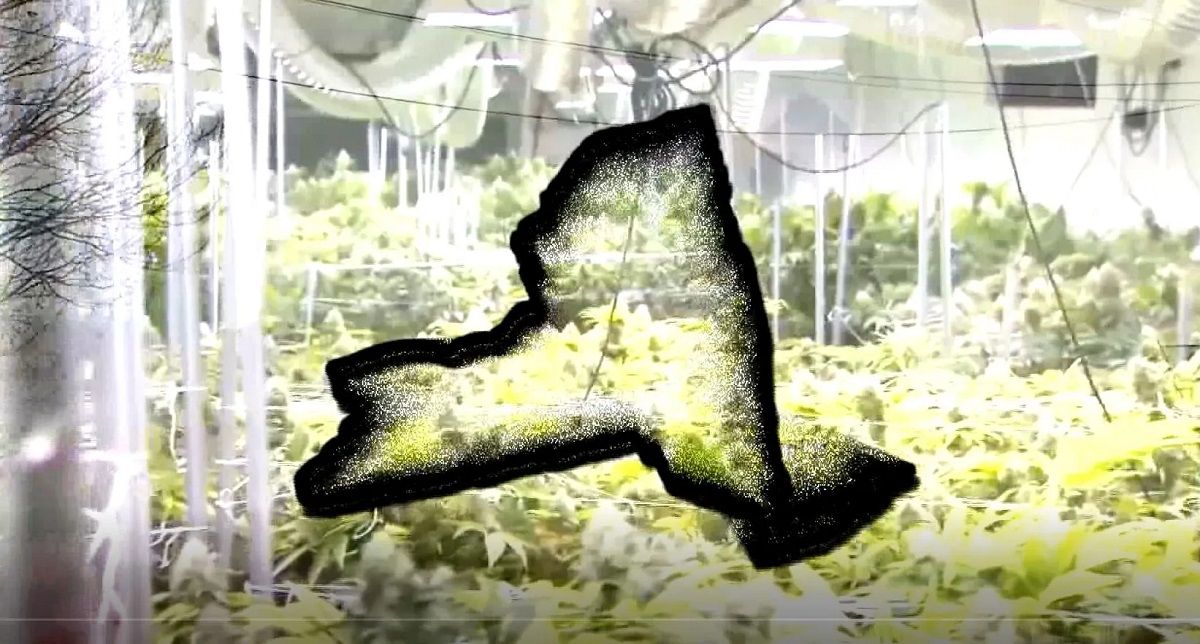