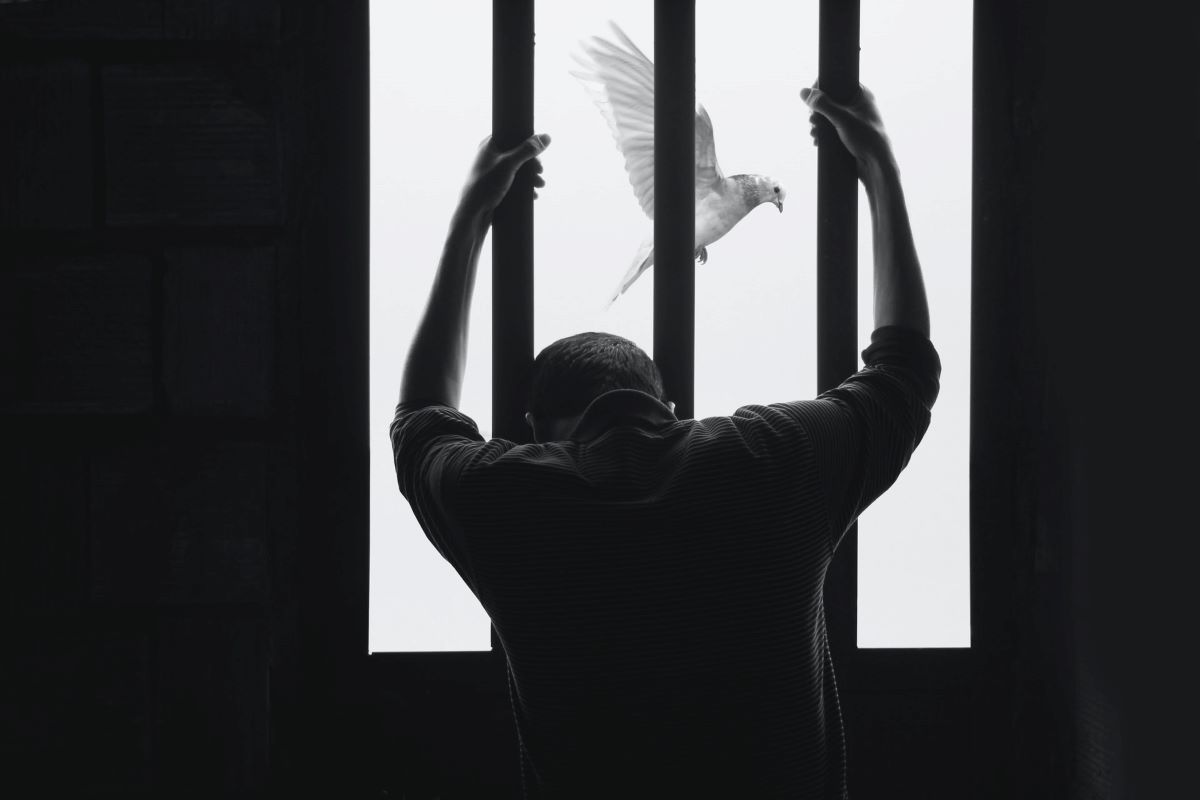 Father's Day is not a holiday to the many individuals incarcerated throughout the nation. Edwin Rubis, currently serving a 40-year federal prison sentence for a nonviolent cannabis conviction, shares how incarceration has changed his view of Father's Day.

Though many are celebrating Father's Day with their loved ones this year, numerous individuals incarcerated in our country's prisons cannot. The United States currently has approximately 2.3 million people in prison, roughly 25 percent of the world's inmate population, and higher than any other nation. One in every five incarcerees in the United States - 374,000 people - is locked up on nonviolent drug charges. Clearly, it is time to reform our justice system.

Although 37 states have legalized some form of medical cannabis, with 18 of those states and Washington, D.C. also legalizing recreational use, there are still thousands of people waiting on clemency and release due to the harmful policies instituted by the War on Drugs. Even more are working on re-entry after incarceration, trying to rebuild their lives with few resources, employment opportunities or housing options.

Last Prisoner Project is a restorative justice nonprofit that works to free people incarcerated on cannabis convictions, and to provide them with resources upon their release and re-entry so they can build successful lives after leaving prison. Mary Bailey, Last Prisoner Project's Managing Director, recently shared a heartfelt letter from Edwin Rubis, who is currently serving a 40-year sentence in federal prison for a nonviolent cannabis conviction. In the following letter, Rubis explains how incarceration has changed Father's Day and all holidays for him. In reading his views on life in prison, we hope that you will remember those still suffering the fallout from the War on Drugs and seek to change our justice system's unequal nature.

Father's Day In The Slammer

Around this time, like every other year, Father's Day celebrations will remind us about the importance and challenges of fatherhood. Families will get together, prepare meals, and distribute gifts to fathers or father figures; for their leadership, guidance, and protection; stressing the important role of fathers in nurturing their children.

My Father's Day celebration will be just another day. Just like the past twenty-three have been. Far away from a rainbow-and-flower pot type of festivities; far away from a place where your children give you gifts and tell you how much they love you.

A Father's day in the slammer is disheartening. The fifteen-minute phone calls hardly do justice. The letters you can mail out are few. The prison visits, unkindly, painful. Year after year after year sadness has been my “amigo numero uno.” Frustration and anger are not far behind. I've unseen my sons grow into young men, wishing I could've been there for them, to comfort them, to love them, to teach them about the rules of life.

Being a father from behind the fence is impossible - unattainable. I'll never be the father I wanna be. The slammer robbed me of such dreams. Its powerful tentacles ensnared me as tightly as they could until my emotions felt numb, until the longing for my children became unfelt.

Decades have transpired. The 40-year sentence still stands. The barely legible pencil-written words, "They left me among the dead and I leave a corpse in the grave, I am forgotten,  I am in a trap with no way of escape.” The recurring words of my three-year-old son, "Dada, Dada," pleading and crying, "Come home, come home," mercilessly stab my heart and soul each passing Father's Day.

I wish I knew my sons. I wish they would know their father. Nick was barely five years old, Keanu three, and Austin still in his mother's womb, when I was thrown in the slammer, shoved into the abyss of shunned and lost souls - never to return.

This year, Father's Day in the slammer will just be another day, with the same reminding quote: "This is no place for the living. This is a place for the dying. Dark and lonely, oppressively and emotionally numbing."

Maybe one day I'll come home. Maybe one day I'll hug my sons without shackles and fetters, without prison bars - and love them as a father should. But then again, hope looks bleak. Somehow pointless. I am no longer the person I once was. For what the slammer did not devour, the sunless joy scorched, and for what the sunless joy was unable to scorch, man's years have annihilated.

The slammer has won. Father's Day is no longer Father's Day for me. The mourning laughter, the deep lines on my face, the graying hair, and the scarred emotions, all testify of a life long lost, long gone, long dead... I'll never be a father again.

How Can You Help Edwin Rubis?

Edwin Rubis is serving a 40-year sentence in federal prison for a non-violent marijuana offense. He has been in prison since 1998. His release date is 2032. His family and friends are advocating for his release. You can e-mail Edwin at: edwinrubis@aol.com - or Text him: (256) 695-0233.

A version of the letter published above originally appeared on the Last Prisoner Project blog. Visit LPP's website now for more stories about how inmates are coping with Father's Day behind bars.

To find out more about Last Prisoner Project and how you can get involved to aid in the release of thousands of cannabis prisoners nationwide, visit lastprisonerproject.org. Click here for detailed actions and campaigns. 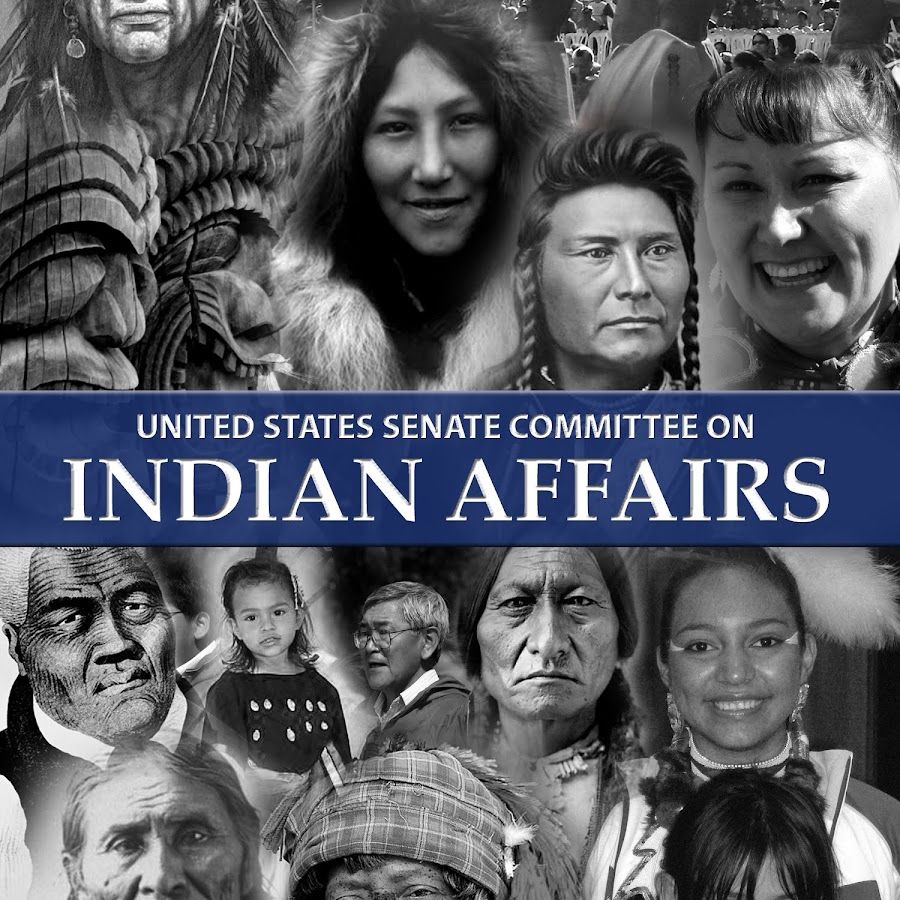 The Future Of Business And Psychedelics At The California Psychedelic Conference: An Industry Insider Perspective 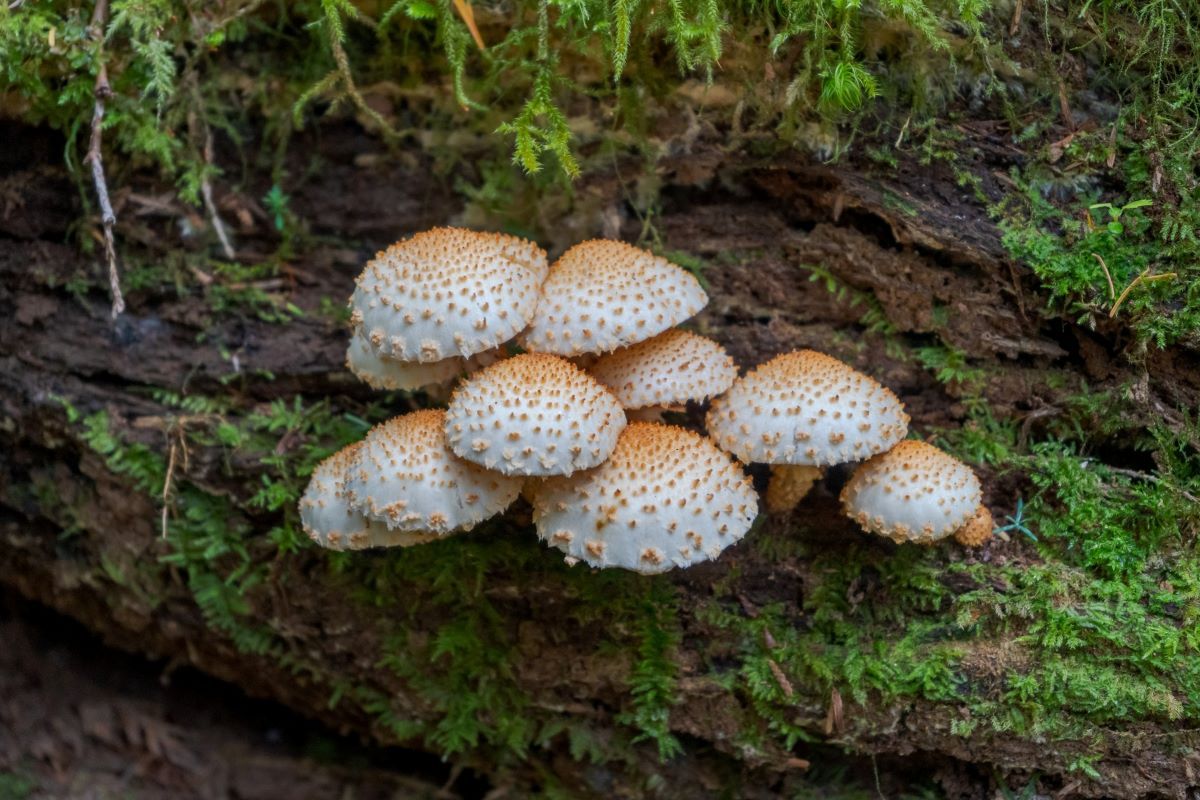