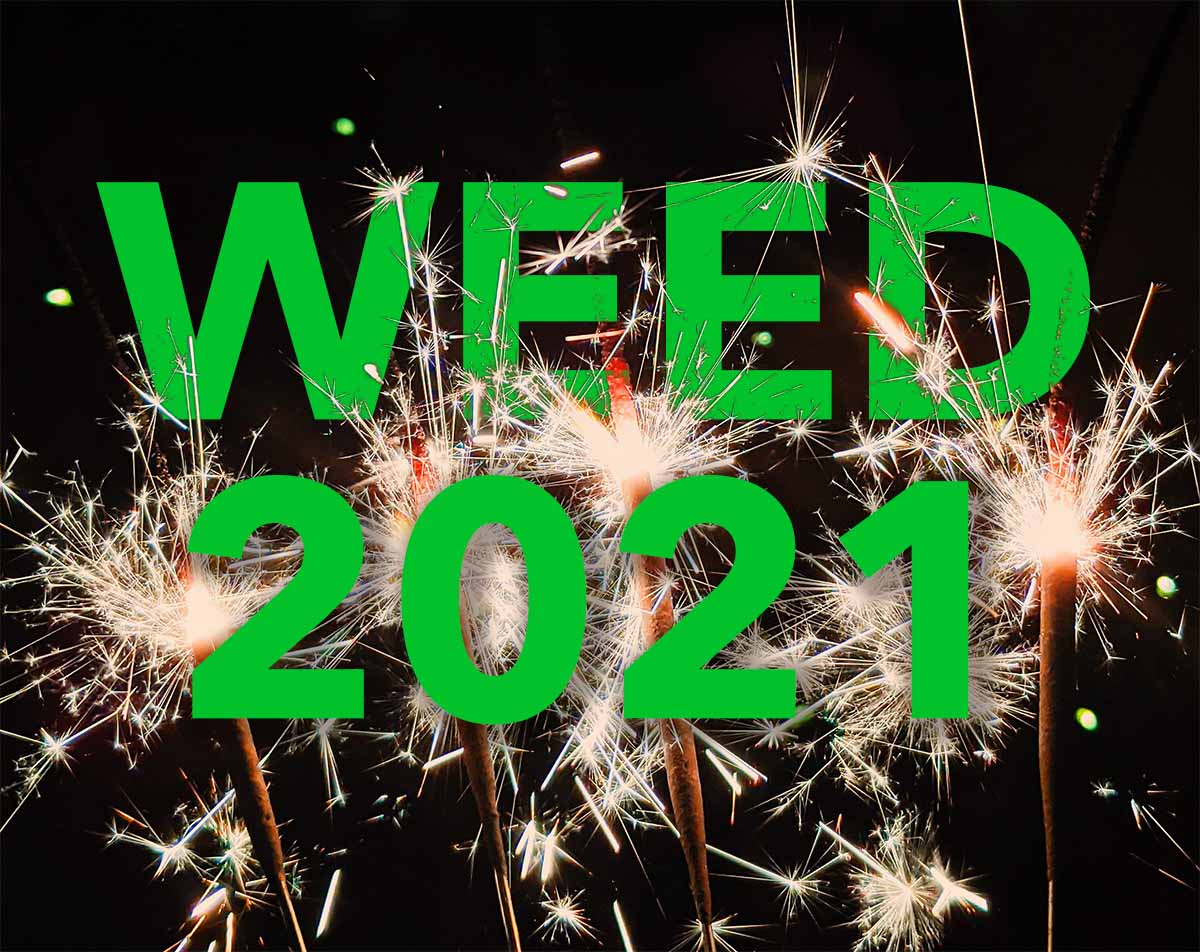 The cannabis industry has come a long way since the beginning of the year. Here’s a recap of the top seven stories at Honeysuckle that defined the year for cannabis users in 2021.

"In a Honeysuckle exclusive, the rapper and cannabis entrepreneur, founder of the world-renowned brand Cookies, opens up about industry vibes, social justice, his new project with reggae icon Damian Marley, and spirituality."

The cannabis industry is surrounded with plenty of mystique but as it becomes more mainstream through legalization efforts, many industry insiders are emerging out of the shadows to give their takes on the past, present, and future of cannabis culture. This year Honeysuckle sat down with the elusive founder of Cookies, Berner who spent some time sharing his valuable knowledge of cannabis.

Vape Product Mail Ban: Everything You Need To Know As A Consumer and Business

"Most consumers of vape products such as CBD, THC and tobacco know that there are varying ways to get your vapes. Conveniently consumers have been able to buy batteries, cartridges and other vape products online, of course with the exception of Delta 9 THC vape cartridges. But sadly that convenience is coming to an end. The PACT [Prevent All Cigarette Trafficking] Act has been recently amended by Congress to now include e-cigarettes and all vape products. "

When the PACT Act was adjusted to include e-cigarettes and all vape products Honeysuckle attempted to unpack what that would mean for cannabis users. The ever-expanding possibilities of cannabis consumption and the innovations in the retail space were challenged by this decision affecting access to THC and CBD products consumers had previously enjoyed.

Thompson, noted for being Michigan’s longest-serving cannabis prisoner, joined the host of the Honeysuckle Podcast after he was finally released to discuss his experience with the injustice behind the nation’s criminal system. Thompson spoke candidly about the ways the system failed him specifically and illuminated the many defects of a system that overwhelmingly fails people of color.

What is Cali Sober?

Cannabis Wellness: 7 Gift Ideas for People Who Are "Cali Sober"

"Do you have a friend or significant other who is Cali sober? With many embracing this new lifestyle choice, gift-giving doesn’t have to be an ordeal. We have the perfect gift list for someone who is Cali sober, which means the individual does not drink alcohol or take hard drugs but does partake in cannabis and psychedelics."

With the cannabis industry becoming more mainstream, many consumers are open about using it to transition towards sobriety from substances like alcohol. As the community of strictly cannabis users continues to expand, this article helps steer people in the right direction to show their support! As the holiday season continues, now is the perfect time to revisit this list for last minute gift ideas!

The Benefits of Delta-8 THC: A Product Review of Concentrated Concepts

"Many cannabis users are patiently awaiting consistent cannabis legalization and decriminalization across all states. While cannabis legalization is a growing movement in the United States, progress is often slow. While CBD provides a safe and legal alternative to cannabis, it often leaves consumers craving something stronger. This is where Delta-8 THC comes in."

If there were any particular buzzwords for this year in cannabis, Delta-8 definitely comes out on top! As cannabis legalization efforts are winning at some ballot boxes, consumers and those intrigued by cannabinoids have been seeking alternatives to CBD that are as accessible within the limits of the law. This article breaks down the elusive cannabinoid and provides a sneak peek at the products hitting the retail market.

"From vapes to edibles and fun swag, our favorite high-potency products are here to light up your hot vaxxed summer."

For most people familiar with cannabis culture, 4/20 is widely known to be a day to celebrate the plant we all love to consume. But, have you heard of 7/10? Many cannabis advocates recognize the date as International Dab Day! Smoking cannabis flower is no longer the only way to consume the plant, and oil concentrates are gaining popularity! Right in time for the holiday season, here's another opportunity for last-minute gifts for your friends who are fans of cannabis oil products and concentrates. 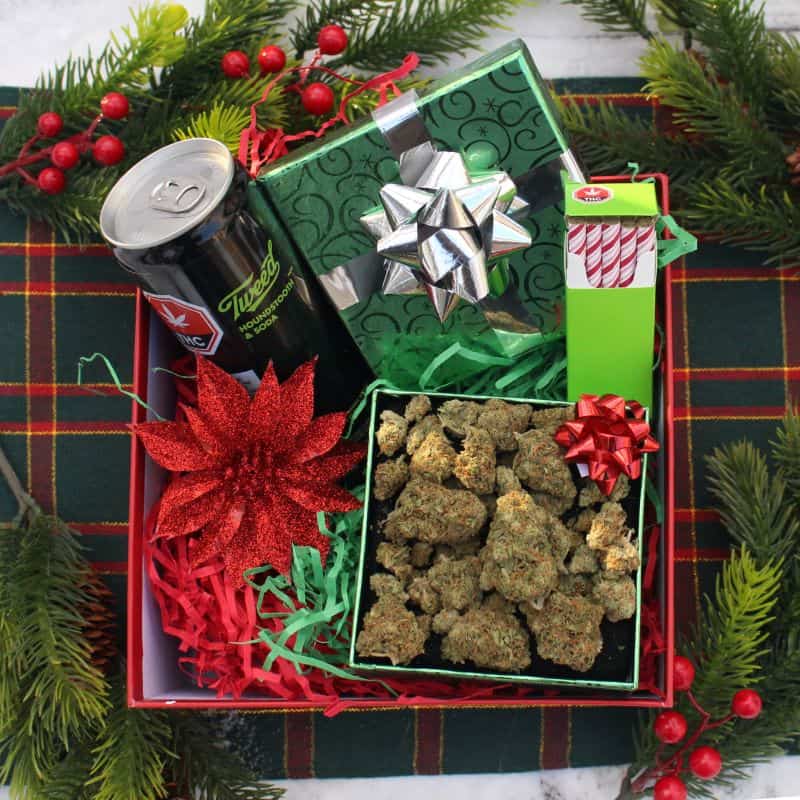 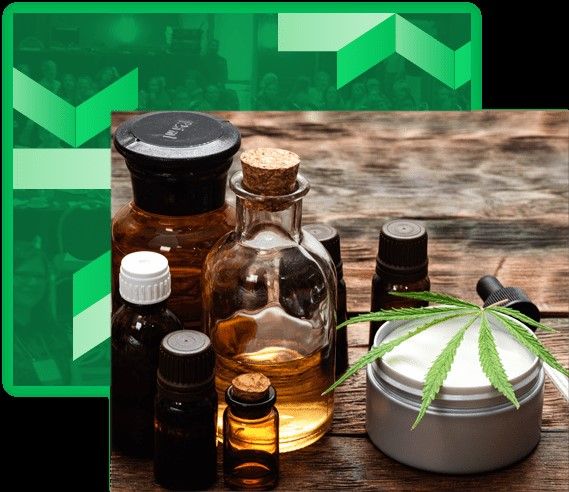