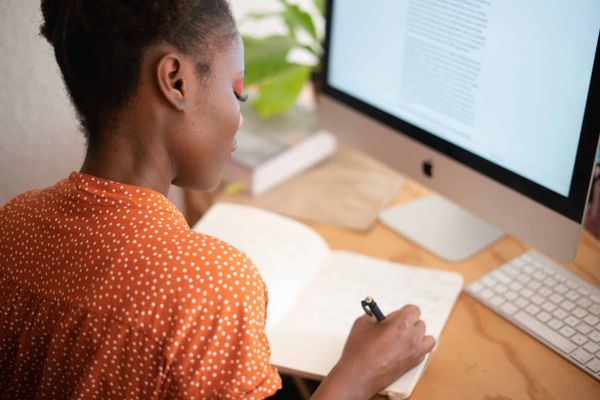 During the largest global pandemic to infect the modern world, college students have had their classes torn apart and clumsily glued back together in the form of online courses. 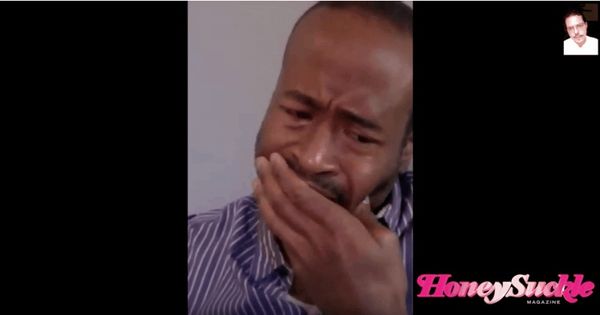 #latesthoney ’03/20 Many of us have been affected economically and have dramatically seen the daily routines of our jobs change.  Others have been impacted even more extremely, on physical and emotional levels. Each of us handles the dramatic circumstances with individual challenges and responses, though we can 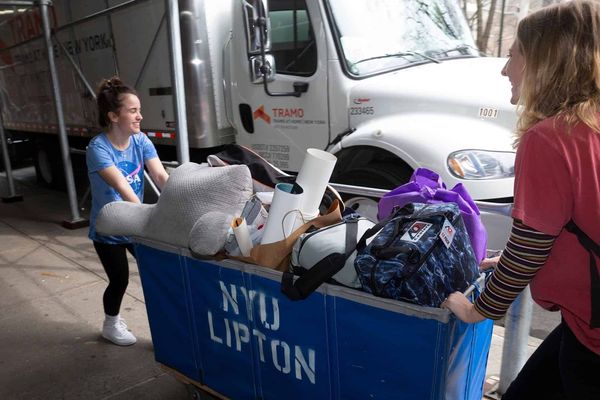 Saying goodbye wasn’t about when I will see them next, but if they will be okay when the doors of society reopen.

I’m a miserable cunt. On my worst daysI’m an asshole with a bad attitude, and on my best, an asshole with a smile anda quick wit. If I were to quantify my happiness, I’d peg it at 5.5. Whether 10is the best or the worst, 5. 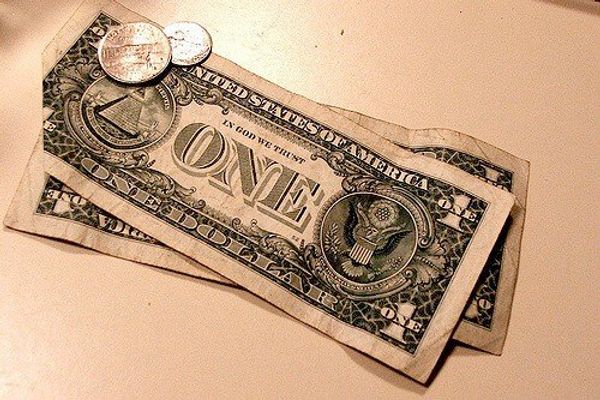 By Kristian CostelloWith Tax Day coming up on April 17th, I have been doing a lot of financial self reflection. As a struggling 20-year-old New School University student in Manhattan with $20,000 of student loans and a credit score of 451 on a good day, I know a lot