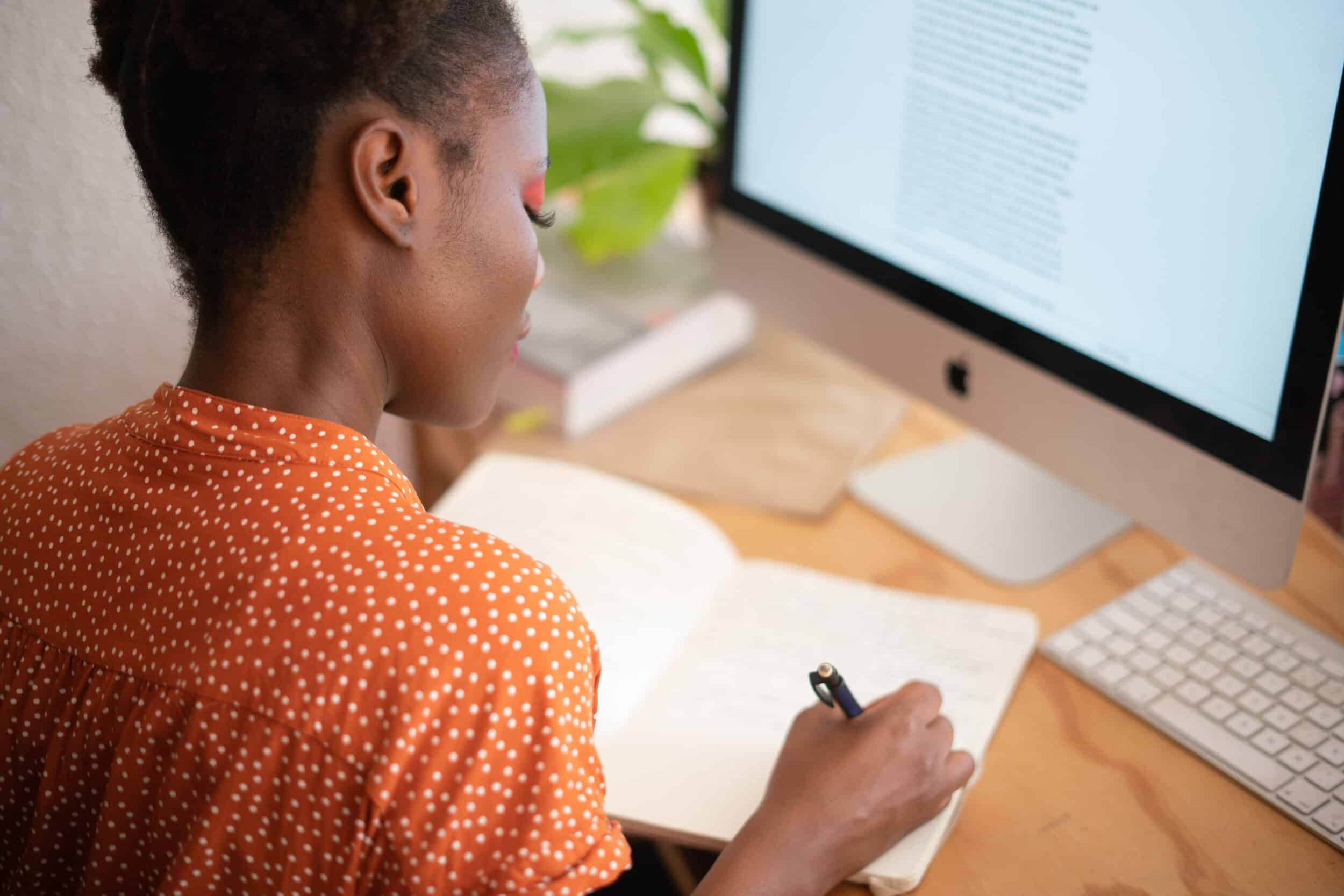 Getting an Education during a Global Pandemic

During the largest global pandemic to infect the modern world, college students have had their classes torn apart and clumsily glued back together in the form of online courses.

I remember how excited I was preparing for my last semester for college. For my final round in the higher education system, I decided to go against conventional wisdom of simple GPA booster courses and enrolled in humanities courses that genuinely interested me. I had run the gauntlet of pedantic Gen Ed courses and outlasted the repetitive process of planning, failing, and replanning potential careers paths, leaving me lucky enough to get through college with a respectable GPA and hopeful prospects for job opportunities. I had friends I was eager to return to and was hyped for classes that wouldn’t be dull information I’d regurgitate for finals and forget two days later. As you might imagine, that’s not quite how the semester turned out.

During the largest global pandemic to infect the modern world, college students have had their classes torn apart and clumsily glued back together in the form of online courses. I remember, two days before the official statement explaining the abrupt change, my professor casually asked about any pertinent updates regarding the growing fear of COVID-19, the first and last time we’d speak of it in class. Everyone was caught by surprise. Luckily, these developments occurred before spring break, allowing students to rush back home while professors figure out how the hell they would make their classes transition to online.

The results? They vary across classes, degree tracts, professors, and the facilities students have available. I have been documenting the experiences of students from all education levels, curious about the aftermath of this mass exodus to online teaching. Observing is easy now that our house is a hectic classroom for a middle schooler, two highschoolers, and two college kids.

I first observed my younger siblings, who had started the transition shortly before my arrival. Mornings are filled with alarm clocks for classes and the answering machine recording the school’s calls, the voicemail pleading with students to sign in for attendance. The house is filled with the constant babble of teenagers facetiming friends as they trade answers and memes on their school chromebooks. They will rush to complete assignments and then go back to procrastination as they skimmed through TikTok feeds, only to rush to complete work once again as another deadline nears.

Their classes are conducted through educational software, such as IXL, and asynchronous learning schedules that allow them to read lessons and finish them at their leisure. Some classes, such as math and science courses, conduct online meetings with teachers attempting to teach new lessons from home. Such a rushed solution for conducting classes seems to further cripple the ability for high school students to learn in a nurturing environment. My siblings’ complaints fall under the spectrum of too much busy work or simple assignments that are a chore to finish because they lack anything to be engaged with. It’s also important to point out that many people, not just teenagers, are having a hard time focusing in the middle of a global pandemic.

Classes with younger students have a different set of challenges. Some of my friends have parents that teach. They’ve explained how they have had to help them with setting up online meetings for their elementary school classes. One friend, a clever media and journalism student, was able to set up a puppet show for his mother’s class of kindergarteners. Results are mixed, as plenty of younger students across the nation lack the facilities to take part in online courses.

As for college students, it has been a mixed bag. Many professors for STEM majors are attempting to hold labs and proper exams, but they require a hands-on approach to be properly enforced. Some online exams require students to use special proctor software that tracks their eyesight and on-screen movements. The attempt to catch cheaters is an added level of annoyance to some students.. A friend of mine, a pre-med undergraduate, received an email from a professor regarding “suspicious” activity the software recorded. Apparently, any activity that deviates from having one’s eyes glued to the screen for an hour and a half exam is grounds for suspicion.

Aside from terribly enforced orwellian software, students and professors are slowly losing any semblance of structure as this online semester progresses, which is not necessarily a bad thing. It is a lot easier to listen to a pre-recorded history lecture as I go do my daily chores around the house, especially when the alternative was me scrolling Instagram during class. While large classes with twenty plus students suffer with the transition to online meetings, smaller classes, like my recitation with ten students, works very well through online meetings. Software such as Zoom allows for “break-out rooms”, giving hosts the ability to create smaller groups that can discuss material together and can report their findings to the class once the session is over. If this transition was not rushed and educators are allowed to properly plan their new syllabus, many of these classes would be just like taking it in-person or even better than that.

As many adults are realizing capabilities of working remotely, many students and professors are realizing the relative ease of teaching classes remotely. Remote learning was discounted in the past as being too hands off, but it works perfectly fine for a majority of my classes. Due to the rushed transition, there are students who do not have the proper facilities for online teaching are at a clear disadvantage. This is not an admonishment of remote learning; it is the direct consequence of the commercialization of internet access, which the United Nations decided to be a human right in 2016. I’m not holding my breath for any change in the United States, but this crisis is raising awareness to it.

While we are living in a historical moment that is making us reevaluate widely held beliefs on the use of the internet, there is still an extra weight on the minds of college students. The upcoming recession is looming overhead as we try to make ourselves marketable to now struggling industries. Many have had their summer internships cancelled and others are disheartened that career fairs cancelled, important events that allow for recruiters to interact with applicant’s face to face in a world where recruiting processes are getting increasingly automated and apathetic. Plans for the future have gone out the window as each passing day is making life more unpredictable. I am relieving the dreaded memories of older friends and family members who had to struggle during the 2007 recession. Why should I care about my classwork when I know that my college degree is going to be meaningness after I graduate?

As the crisis continues, we will experience becoming increasingly connected to the internet. It is only the beginning yet many are reevaluating the capabilities of the internet in institutions and industries that have struggled to find reasons to remain disconnected. This crisis has allowed the opportunity to test out the capabilities of remote work and teaching. Hopefully, the lessons learned from this rushed transition will inform better techniques and software to allow a seamless transition to a world that can capitalize on the positives of remote existence. Maybe then I’ll be able to pay attention to Zoom meetings. 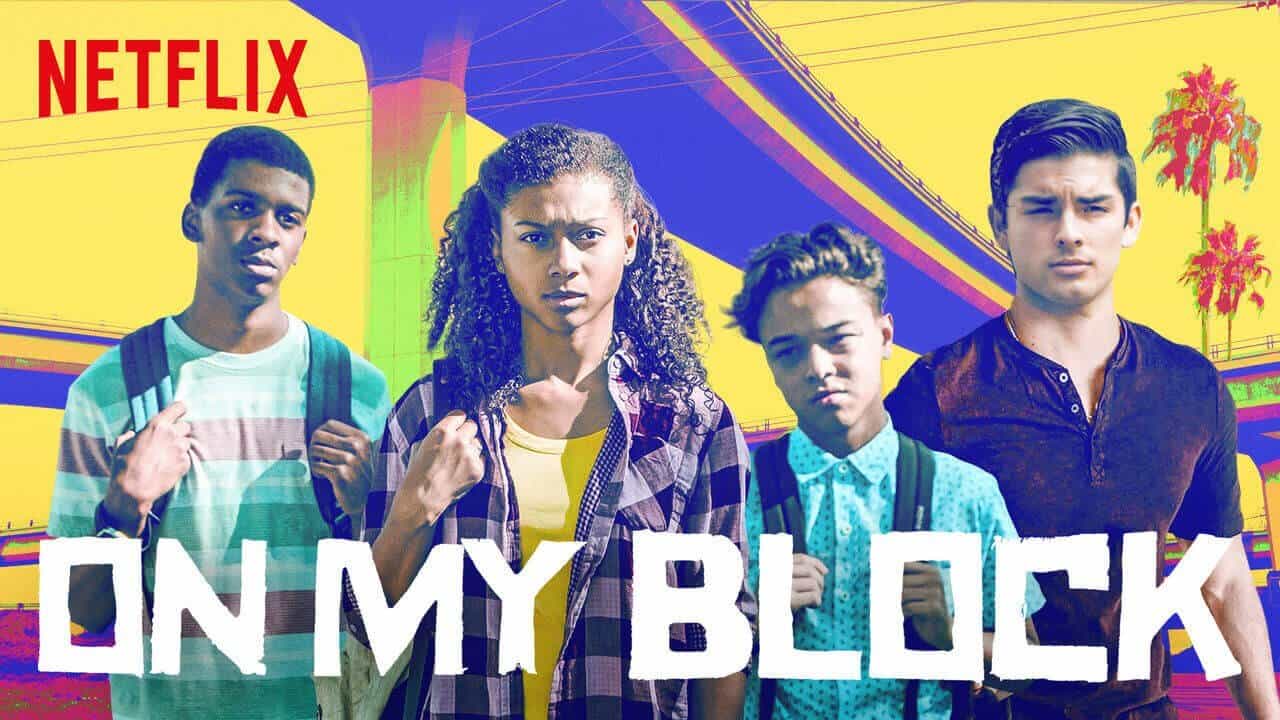 Quarantine and Chill: A Review of Netflix’s On My Block

Pandemic World: How My Communal Past Helps Me Cope 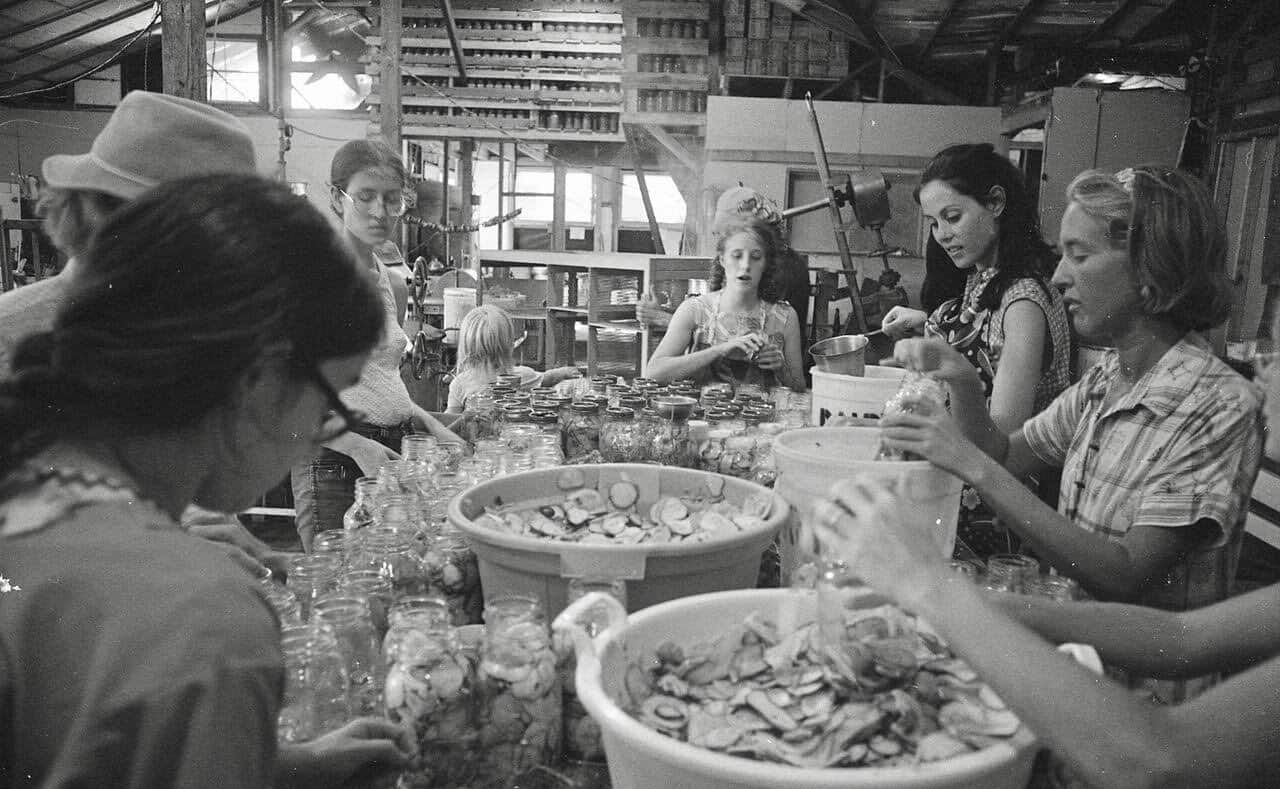