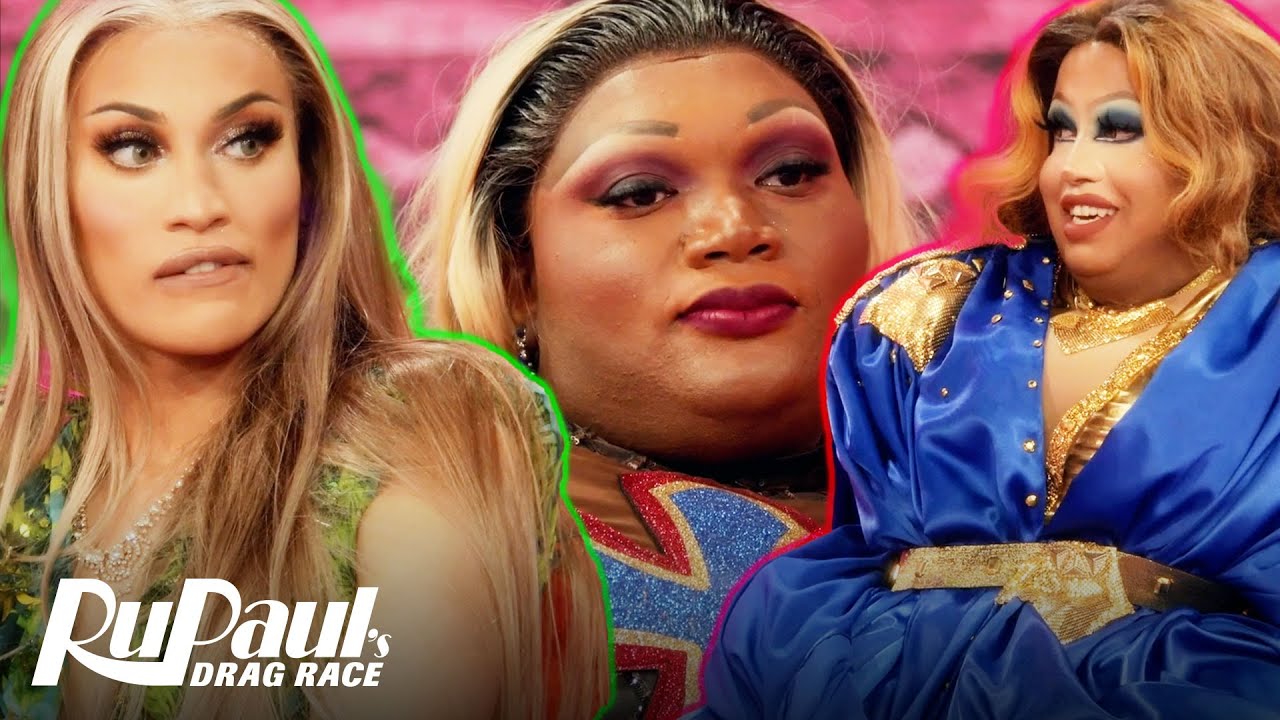 A shocking departure by a fan favorite, the return of queens past, and guest judge Ava Max make this episode of RuPaul's Drag Race Season 14 one of the most jaw-dropping yet.

Where is Kornbread “The Snack” Jete?

As soon as the episode starts, something is off. The boisterous voice with a witty joke at hand is silent. The competition is fierce and it's taking queens out one by one. Even a challenge winner can’t escape the pressures of the game. With RuPaul and the queens all in the werk room, Kornbread shares from video that she sustained an ankle injury during the trailer challenge. A rolled ankle has crumbled our Kornbread, leaving 12 competitors with one destined to sashay away in tonight’s episode. Ru reveals that Kornbread did not have the gold candy bar, leaving the Willy Wonka twist in play.

Kornbread leaving not only affects the viewers, but her fellow competitors. Willow Pill was one queen who developed a close relationship with Kornbread. During Untucked, Willow reveals Kornbread leaving was a low point for her. They got close quickly, bonding on the darkness of their past.

Getting ready with Kerri and Angeria during the challenge, Willow opens up about her cystinosis. She shares that her brother gave her a kidney when she was 15. She gives insight into the darkness that motivates her drag revealing she is 26 and this is supposed to be the prime of her life, but instead life due to her health feels like a decline.

Tempest DuJour first voted out from season 7, Jaymes Mansfield first eliminated from season 9 and Kahmora Hall, the first queen to sashay away from season 13, are all back. Getting another chance to flaunt in the werk room and walk the runway is a blessing from any fallen queen. These three queens even digress in confessionals as they join the maxi challenge.

The Save a Queen organization is recruiting the season 14 queens to write and record public service announcements to secure donations and raise awareness of first eliminated queens who feel “overlooked, underestimated and a bit constipated.”

Divided into three groups, the queens have a chance to redeem themselves after last week’s acting challenge. However, some deliver flat lines with little emotions and others are right out hilarious. This PSA allowed Bosco to shine, revealing her true acting potential, while Jasmine’s performance mimicked the Count from Sesame Street.

It is spring in February. The queens each deliver their interpretation of spring in this runway challenge. Of course, when we think of spring, we think flowers. Several queens, unsurprisingly our pageant ones Kerri Colby, Jorgeous, and Jasmine Kennedie served floral looks. Daya Betty stayed pretty but turned it up a notch with butterflies coating her dress.

Another common thread was Easter. Deja Skye brings her best pastel princess. While Orion Story’s bunny look came straight out of Playboy, Lady Camden is unique as always, serving a campy table costume. Some queens embraced the dark side of spring creating rainfall looks. Bosco’s thunder cloud dress unraveled to reveal a long sun yellow dress. And Maddy Morphosis did not disappoint either in her cloud ensemble dripping with crystal raindrops.

Bosco, however, secures the maxi challenge win, putting her in the ranks with Angeria and Willow. After parody, PSAs and spring runway looks Mama Ru rules Jorgeous and Orion Story to battle it out in lip sync glory. It was Orion’s second time in the bottom. She knows what to do and delivers her best performance of “My Head and My Heart” by Ava Max. But Jorgeous is a performer and perform she did. She shimmied out her runway dress and danced her heart out in sparkly lingerie, securing herself another shot at being America’s number 1 drag star. Orion Story, without the golden chocolate bar, had deja vu hearing Mama Ru say “sashay away.”

An extra: What parody PSA is complete without a word from singer Sarah McLachlan?

Catch next week’s episode on February 4 at 8PM ET on VH1. See what you missed on RPDR season 14 episode 1 “Big Opening No 1”, episode 2 “Big Opening No 2” and episode 3 “A Pair of Balls”. Stay up to date on RuPaul’s Drag Race through VH1’s website. 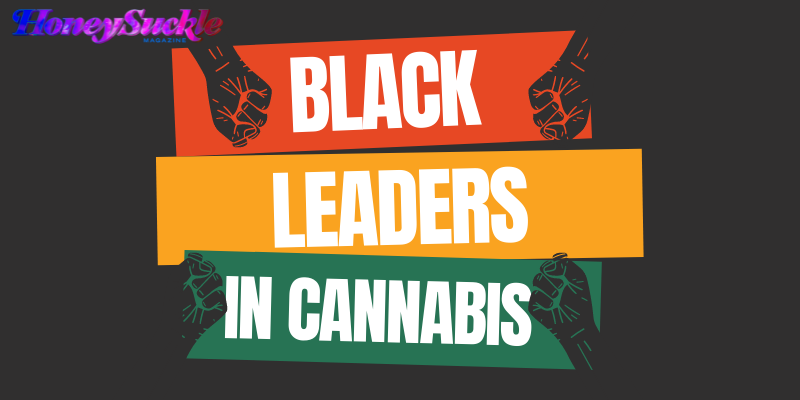 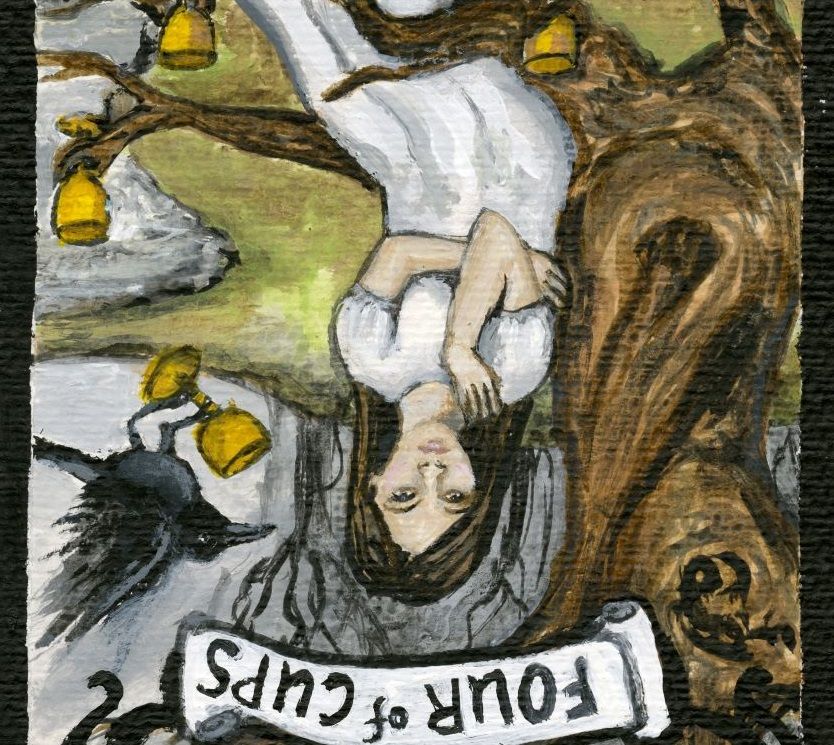