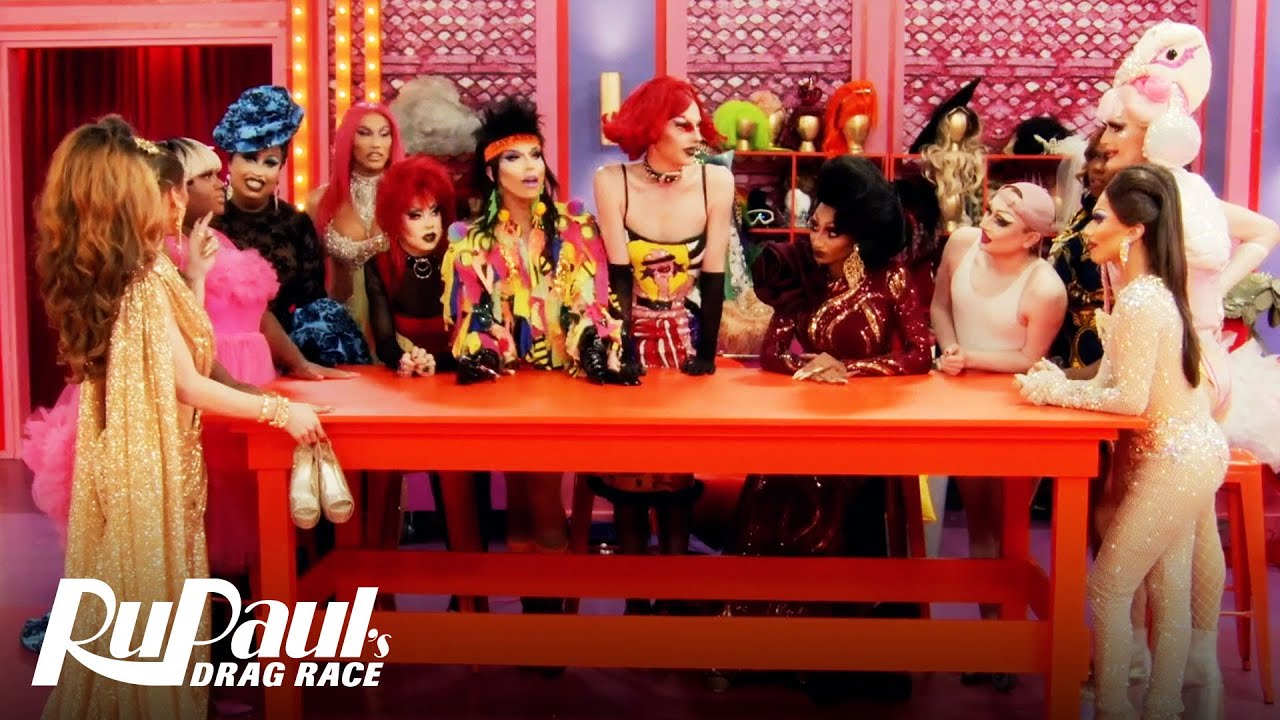 For the first time in RuPaul’s Drag Race Season 14, all the queens come face to face. The much anticipated double ball challenge gives the contestants a chance to show off their sewing design skills and fashion sense. Familiar faces return and one queen sashays away.

After a split premiere the remaining 12 queens finally meet each other in the werk room. Judgments are place and tension is in the air, but not for long. Queens from either group recognized each other and couldn’t help but show love. Kornbread spotted her seamstress Deja Skye. Jasmine Kennedie fangirled over Kerri Colby. It is a conection between contestants that will lead to a healthy entertaining competition.

However the numbers don’t stay at 12. Two more queens are introduced and they are familiar faces. Orion Story and Daya Betty return for a second chance at becoming America’s number 1 drag queen. But not everyone was happy. In RuPaul’s Drag Race Untucked Kornbread reveals that there was a “twinge in her spirit” at the sight of the eliminated queens' return. And for anyone who is in it to win it they would feel the same as there chances slim yet again. However with the Candyland twist, everyone has a chance to be saved.

In the hands of the drag gods and RuPaul turned Willy Wonka, there is a mystery golden ticket in one queen’s candy bars that will save her from sashaying away.

Orion Story also opened up about how a family loss inspired her to start doing drag, in one of the season's most powerful reveals so far.

Tonight's guest judge was the million-dollar Christine Chu. Christine is best known for her reality show on Netflix Bling Empire. Her lavish lifestyle made her perfect to judge the queen’s ball challenge. Still in their premiere groups, the first cohort had a “Hide n’ Chic” theme. They each delivered three looks of zebra print resort, Leopard evening wear, and wedding gown elegance. The second group brought all American in their “Red, White n’ Blue” ball. The three looks they were giving, red hot resort, all white evening gown, and wedding gown eleganza in red white and blue.

As the queens prepare for the ball maxi challenge, it is on to see whose sewing skills are the best and can serve the most fashionable runway looks. While the ladies work in the werk room cameras capture a special friendship between Willow Pill and Kornbread “The Snack” Jete.

Because of her cystinosis, Willow’s fingers have a numbing sensation, making it difficult for her to sew. She describes it as being out in freezing weather, then coming inside and trying to tie your shoe. It is a feeling she suffers with everyday. Kornbread puts competition aside and brings Willow a hot cup to help warm her hands. Willow shares that “she makes me feel stable and at home.”

It is a bond we hope to see grow throughout the season. And despite Willow’s struggle, she overcomes bringing three stunning looks and winning the maxi challenge, snagging bragging rights and a $5,000 cash prize.

After all the looks are served it is clear who is in the bottom. It was a total of 42 different outfits, half on the wild side and the other a 4th of July bonanza. But June Jambalaya and Maddy Morphosis are RuPaul’s picks to battle it out. June admitted to not knowing how to sew and that might have been her biggest downfall. She stepped all over her evening gown and held her leaf bouquet tightly, covering her wedding dress look. Maddy, even though sewing all her styles, delivered “pedestrian” looks without that drag queen oomph.

The two queens lip synced for their life to “I Love it.” June danced all over the stage, snatching off her wig and shoes but it wasn’t enough to save her. Mama Ru saved Maddy. Things were left up to the drag gods as June unwrapped her last hope of staying, but she did not have the golden ticket.

Catch next week’s episode on January 28 at 8PM ET on VH1. See what you missed on RPDR season 14 episode 1 “Big Opening No 1” and episode 2 “Big Opening No 2” with the full two hours on VH1’s website. 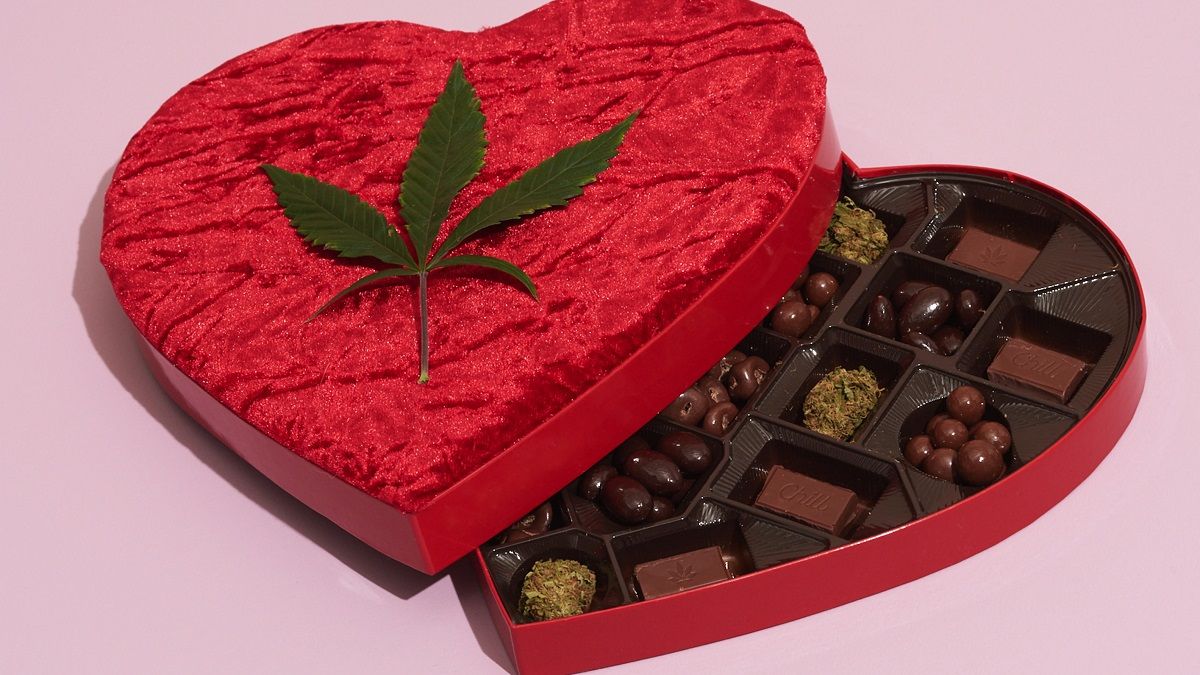 9 Valentine's Day Cannabis Strains: A Guide to Getting Romantic with Weed 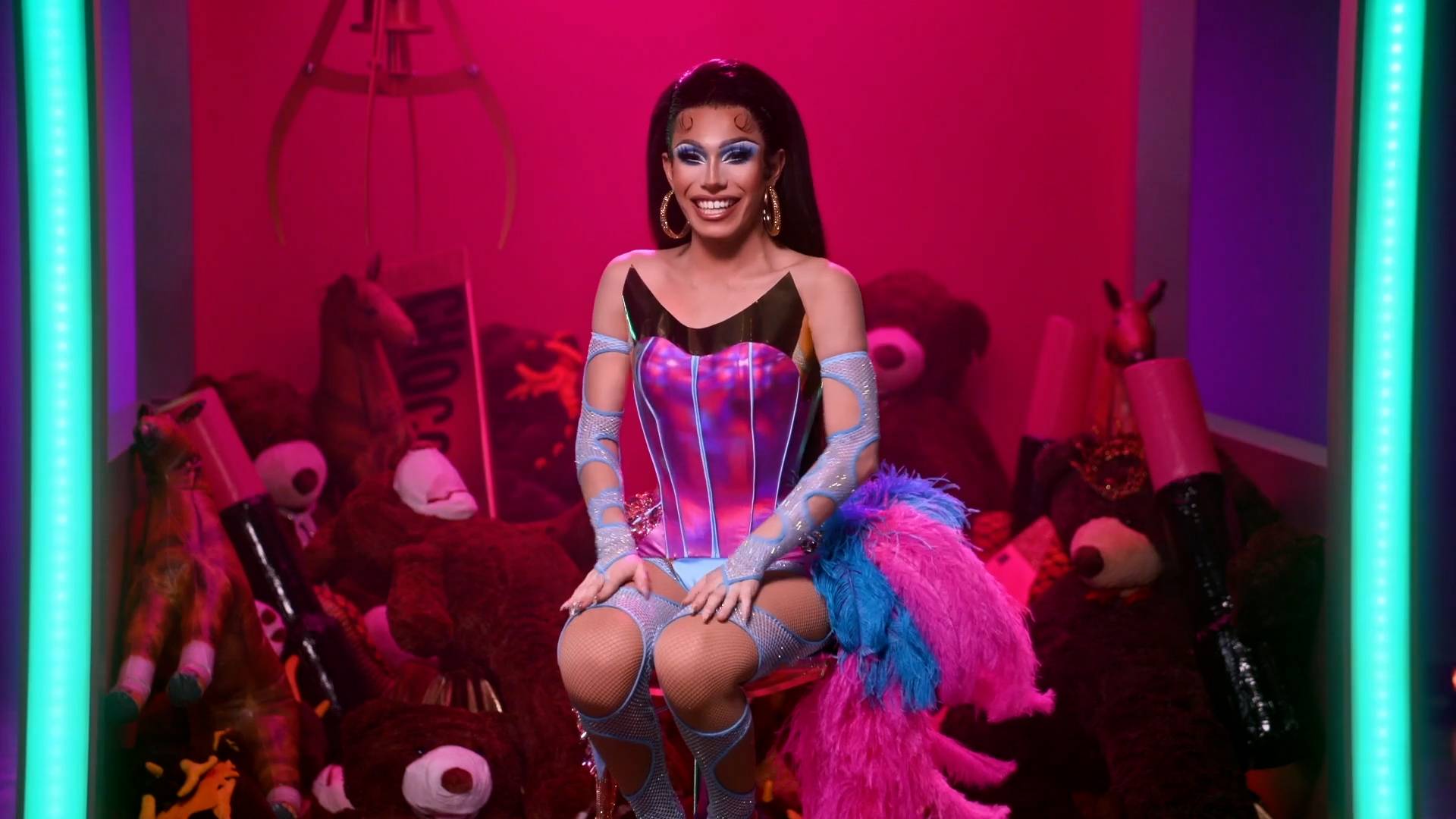