After surviving what he called a "death sentence," Cooper is embracing post-prison freedom with a new brand advocating for those still behind bars.

The day in 2013 that Corvain Cooper was arrested began as normally as any other. A formerly incarcerated and twice-convicted man, Cooper had set out to drop his children off at school when he was detained by police and charged for conspiracy to sell cannabis across state lines. Though the crime was non-violent, Cooper’s existence was claimed by the Three Strike Law. After this third and final strike, he was sentenced to life without the possibility of parole.

In an exclusive podcast interview with Honeysuckle, Cooper sat down with Samuel Long to discuss the circumstances of his sentence, clemency and a merchandise brand borne from his conviction. After eight years in prison, former President Donald Trump granted Cooper clemency. This decision was made so abruptly before President Joe Biden took office that Cooper said it blindsided him. Unlike a pardon, which would give Cooper his freedom in its entirety, he is instead serving 10 years of parole for his crime. Cooper told  Long that receiving clemency was better, to him, than winning the lottery. He believes that there is a meaningful purpose for his freedom, and he intends to use it well.

Cooper is currently the brand ambassador of 40 Tons, a Black and woman-owned cannabis brand centered around restorative justice, cannabis legalization, rehabilitation and reducing prison sentences. Cooper said he wanted to turn the grim reality of his prison sentence into a motivational tool for spreading awareness. He is thankful to 40 Tons and old friend Loriel Alegrete, CEO of the brand, for giving him the platform to share his story in a progressive manner. Cooper began his work with 40 Tons while still imprisoned while Algrete supported his efforts from the outside. Alegrete, along with several other people and organizations (including Buried Alive Project, Last Prisoner Project [LPP], Marijuana Matters D.C., Khadijah Tribble, Alice Johnson, and Weldon Angelos), played a large part in Cooper’s clemency through their efforts in contacting the Trump administration.

No longer behind bars, Cooper includes incarcerated people in his daily work. On the board and as a fellowship member of LPP, he hopes to help incarcerated people receive discharges and lead successful lives post-prison. Specifically, Cooper criticizes the harsh sentences given to those with cannabis-related charges. As a victim of the war on drugs, Cooper believes that paying formerly incarcerated people who served cannabis-related sentences would be one step toward “forty acres and a mule,” a term analogous with reparations for U.S. chattel slavery. In 1865, Union General William T. Sherman promised some formerly enslaved families 40 acres of land to ease reconstruction. While the addition of a mule would come later, neither vow was fulfilled. An advocate for recreational cannabis usage, Cooper waits for the day that he is no longer on parole so he may smoke again.

Cooper opened up to Long about his life sentence, which he corrected himself by saying "death sentence," as he believes that the punishment is equivalent to stealing an individual’s life along with all hope for rehabilitation. When asked how Cooper came to accept his sentence, he confided that he never did. He is firm in his belief that incarcerated people who accept their life sentences are throwing away their lives. “Now you have inhaled your life sentence; now you’re wearing it,” he said. To avoid falling into that mindset, Cooper maintained a relationship with his family while in prison, hoping to one day see them outside the barred windows.

In the end, what once felt impossible became Cooper’s reality upon release. He was able to hold his children in his arms and taste his mother’s cooking, which he so badly craved while imprisoned. With so much life and freedom ahead of him, Cooper is hoping to receive justice in the form of a pardon in order to travel, work to his full potential and live his life to the fullest.

Corvain Cooper is accepting donations to his GoFundMe and Cashapp ($corvaincooper40tons) to support his continued advocation for prisoners.

Listen to more episodes of the Honeysuckle Podcast here! 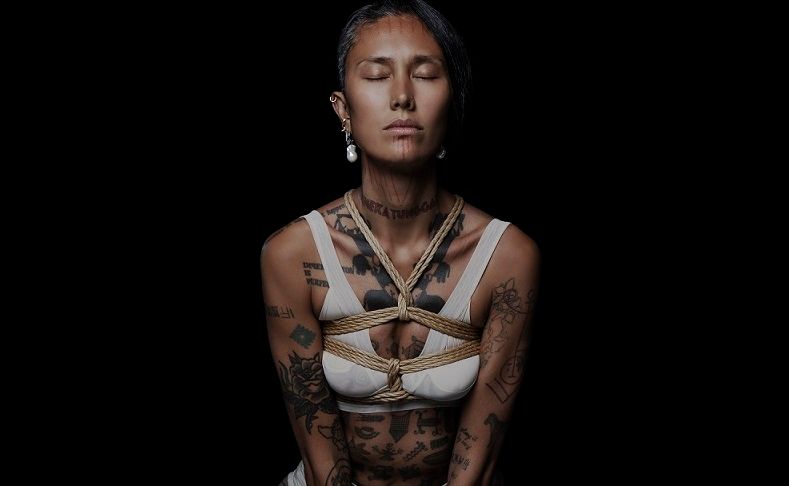 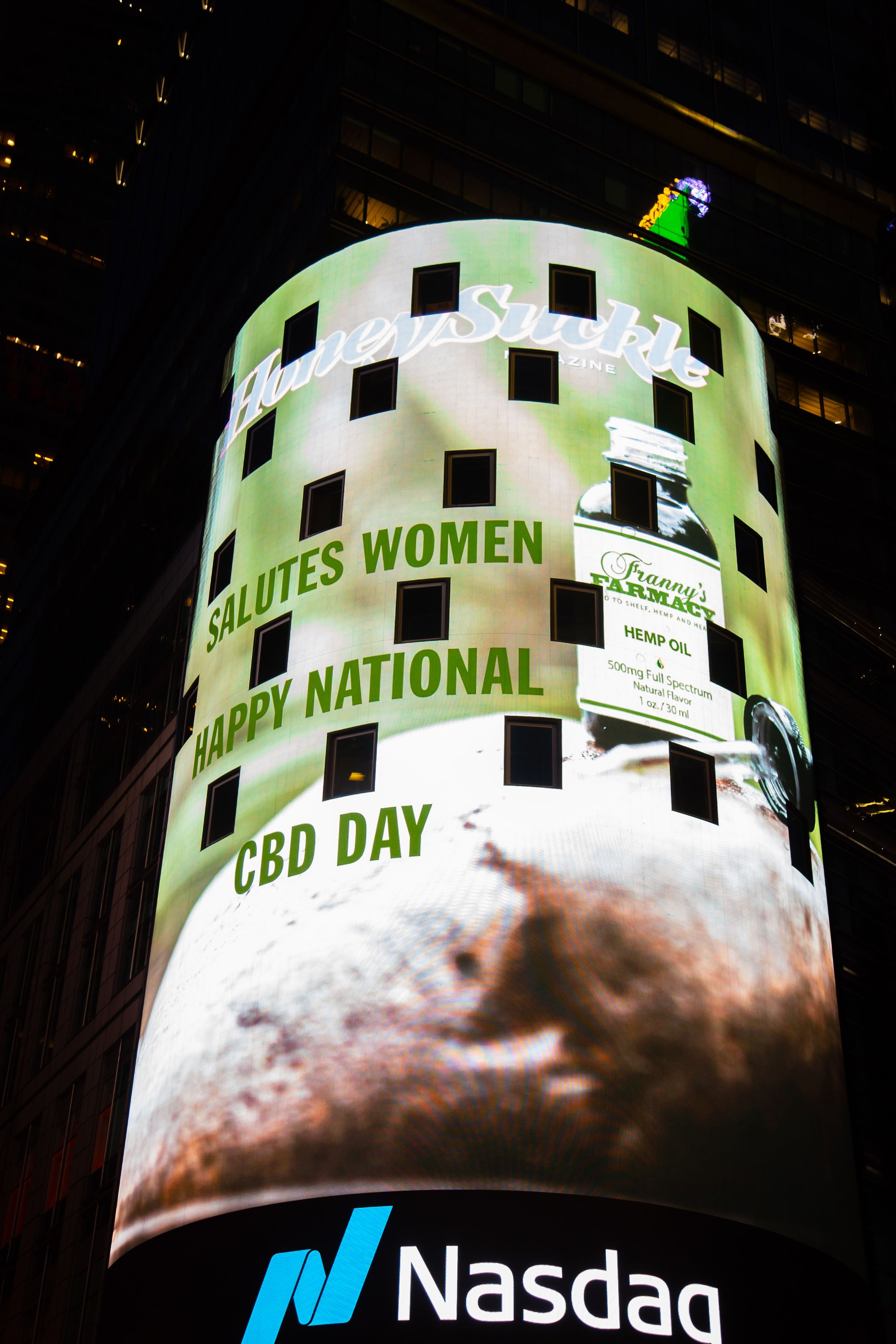