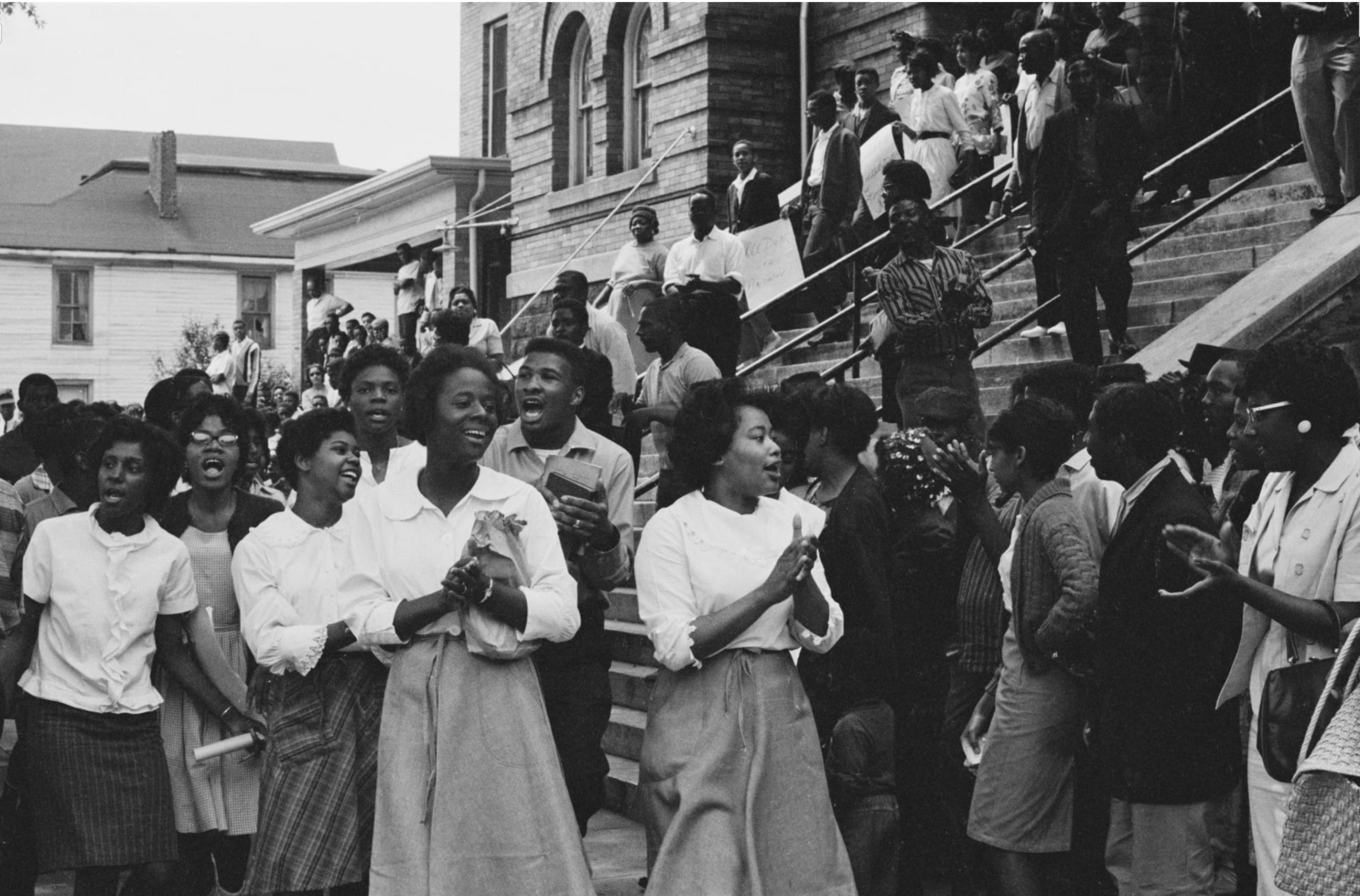 For Woodson, the initially designated week was symbolic of a daily ethos. He saw it as a movement, a progression of continuous education and development. As recent movements have illustrated, now, more than ever, it is crucial to recognize that the spirit of Black History Month must permeate our behavior and actions consistently in order to attain real change.

Honeysuckle is ever gnizant of the struggles of the past, the tribute we must give to key figures. At the same time, we recognize the deficiencies of the present and the crucial need for Black History Month to be a constant process of education and advocacy.

I was five years old when I first heard the word “n*****”. It was the second week of the month, or Second Sunday as we call it. The children’s choir had just finished singing “What A Mighty God We Serve.” The pastor had called all the children to the front to discuss Black History Month. I was wearing a white dress. My mother held my hand, walked me to the front row of the congregation, smiled at me, and then walked back to her seat.

I sat next to my best friend, Faith. She had small cornrow braids and wore a purple dress and soon we began talking amongst ourselves. The pastor and one usher wheeled a squat, fat tv television from the back. I turned to watch him place the VHS tape into the television.

“Now, listen children,” he said. “ It’s time we talk about February. The month for which we celebrate the hope, survival, and legacy of those who fought for us to have our freedom.” He pressed play on the remote and then sat down on the floor.

On the television screen, I saw a man getting attacked by a black and brown Rottweiler, the dog’s teeth on full display ready to attack the black man’s body. His mournful expression forever burned into my memory. His shirt was wrinkled while his pants were straight. The police officer held the dog’s leash and pulled the black man forward. The audio began to play off Governor George Wallace’s famous speech,

We all sat, watching, black boys and girls in their suits and dresses. The next image we all witnessed was the bombing of 16th street in Birmingham. A tall church with two towers on the right and left side, being devoured by flames. The white subtitles against the black screen stated that four girls had died in that church. The audio of Dr. King’s Mountaintop Speech began to play as new images showed lynchings and protests side by side.

When the film was over, one of the ushers wheeled the television to the back of the congregation. The adults behind us were whispering amongst one another, some even crying. I looked at Faith, her left hand was tight, her eyes were wet, and her cheeks were red. I felt my chest tighten and my stomach turn. The Pastor stood up. He wore a black robe, and on it was a red cross on the right side of his chest.

“I understand that was a lot for you all. That you young people may not have been introduced to such vile images. I cannot apologize for what you may face in the future. I, nor your church family, can protect you.”

He slowly paced in front of us not meeting our eyes.

“The world may not see you as the bright, beautiful, young people we know you to be. To that world out there, you are a n*****. Though I pray to the almighty that no one ever calls you something that vile.”

I looked down at my hands, now aware of my brown skin in a new context.

The congregation members began to holler and clap their hands. “Now, join me in the Lord’s Prayer.”

From five to twenty one, I have known this month to be both authentic and performative. I have watched corporations grab at the idea of gaining black loyalty to their brands just by having us in commercials. I’ve sat in class and watched as teenagers debated Harriet Tubman’s importance.

I have laughed as I have driven late at night with friends blasting Kendrick Lamar’s “Alright.” This year, 2021, Black History Month means survival. Surviving Covid-19, surviving ignorance, and watching conversations unfold about race in America. This February it is not performative or authentic; it is a place for us to catch our breath and educate. February 2021, will always be a reminder of us becoming better than we were. 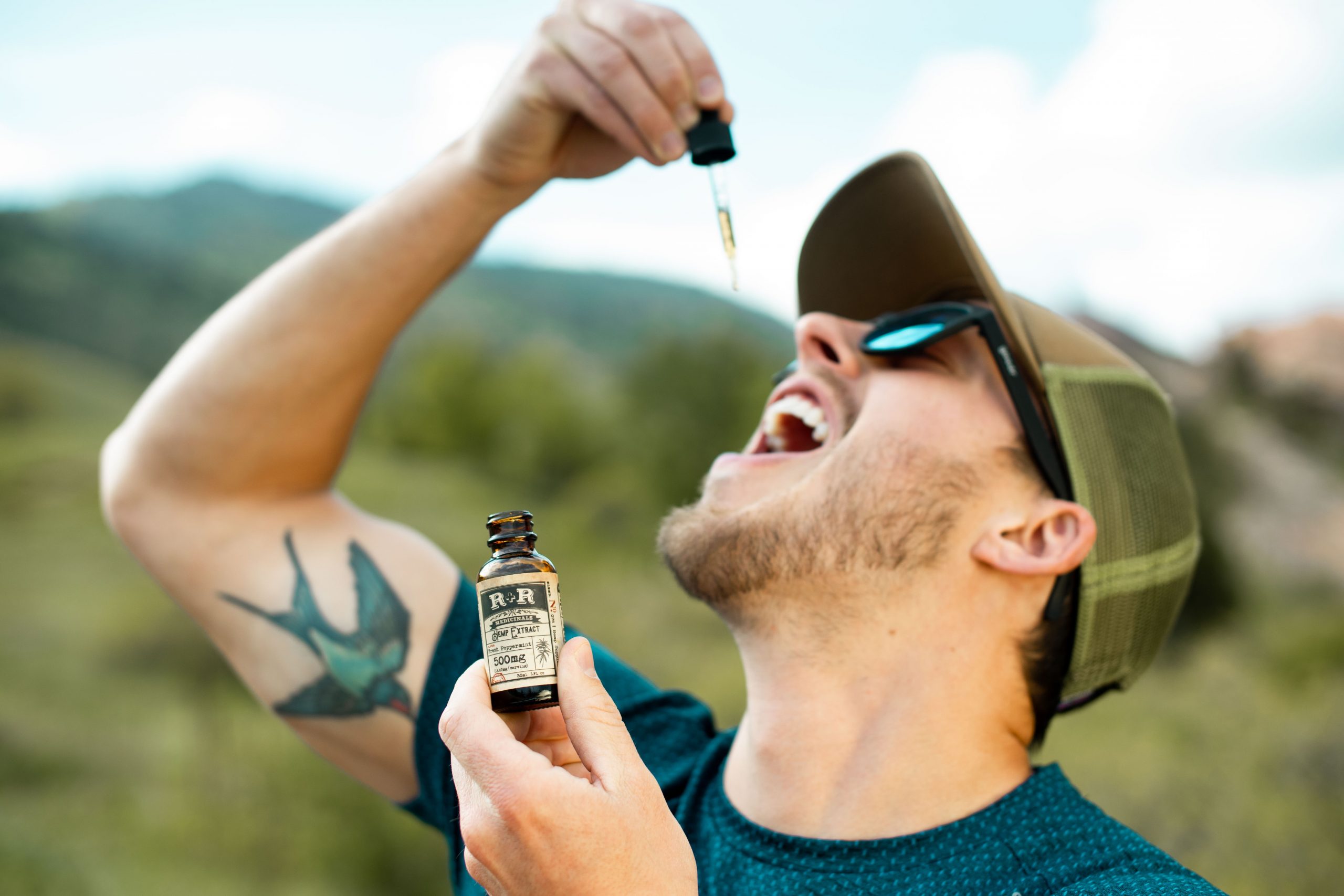 How Can Medical Marijuana Enhance Your Sleep? 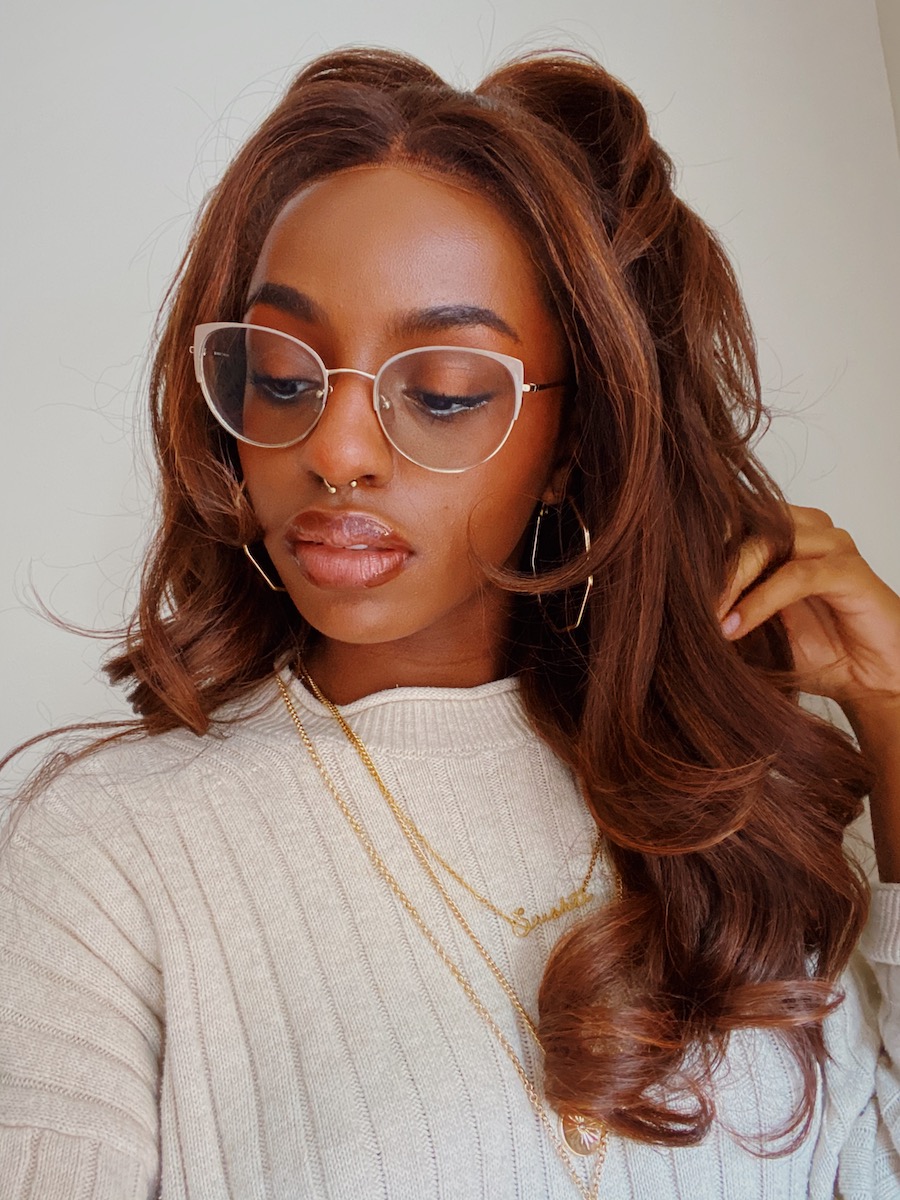