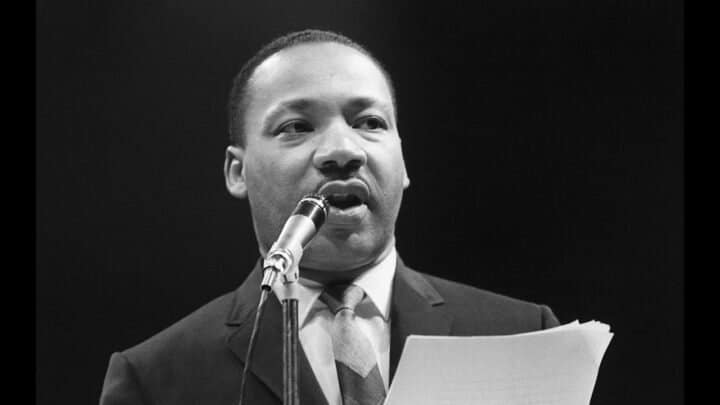 Watch a video excerpt of Dr. King’s speech on April 3, 1968 on YouTube here.–(M. J. Moore is Honeysuckle Magazine’s RETRO columnist. His novel, For Paris ~ with Love & Squalor, was published in October by Heliotrope Books.) 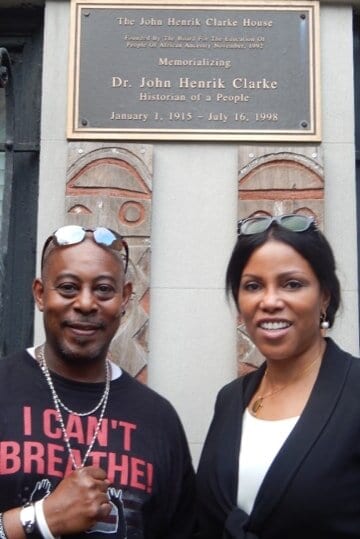 Ride It, Ride It to the New York Botanical Garden's Holiday Train Show 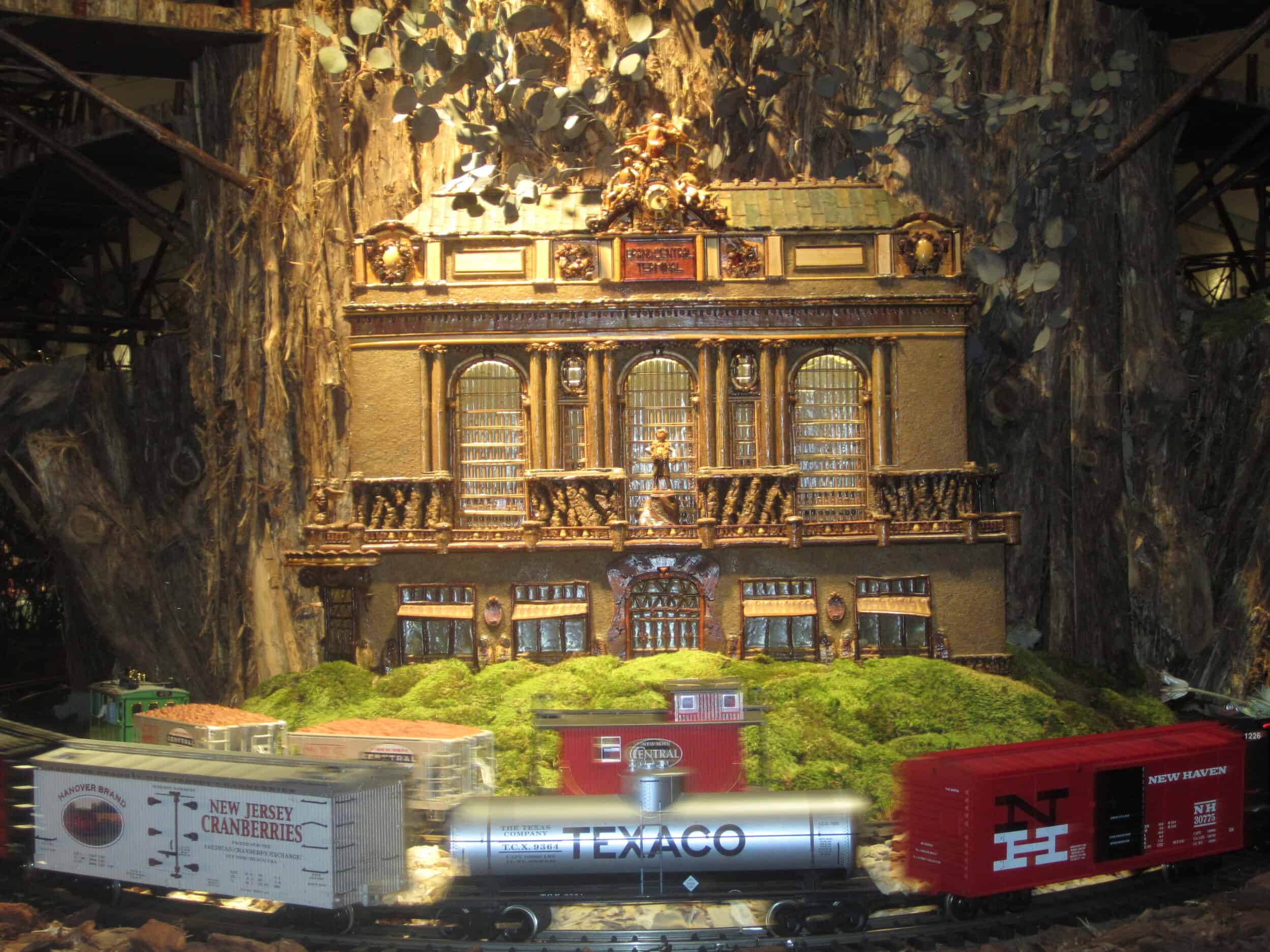