When you are a part of the inferior percentage, as I am, you are taught early in life that if you want to have a chance to succeed you must learn how to bleach your darkness

Too black for my white friends, but not brown enough for my family.

I live in Williamsburg, Virginia, a place where approximately 15% of the population identify as “African American” and 73.8% identify as “white alone”. When you are a part of the inferior percentage, as I am, you are taught early in life that if you want to have a chance to succeed you must learn how to bleach your darkness.

My mother was raised in the projects of Norfolk. No one in my mother’s family dated outside of our race. There were only ever black people at our Thanksgiving and Christmas parties; there wasn’t a chance you’d find any mixed babies running around. But although I’m not mixed, I always felt lighter skinned than my mother. My family would even poke fun at the way my caramel colored skin laid against her cocoa complexion. They would taunt me, “You must really think you’re white now.”

When I first started elementary school, all my friends were Caucasian. I remember there was one girl in my class whose skin tone was more like my mother’s. Looking back at those school photos now I find her to be the sweetest looking child but back then I loathed her, even though we never spoke. I was only six years old and had yet to understand why it was that I disliked her, only that the feeling seemed natural. I didn’t realize the ways that colorism can seep itself into one’s childhood, that my white friends were unconsciously being fed racism at home and passing it along to me. I didn’t understand that the taunts of my African American family would lead me to racially stereotype those who looked just like me.

When you are both black and sensitive, it can be crippling, especially when you are young. My family would scold me after hearing me stretch out my words “juuussst” or “liiikkke”, which resulted in them yelling at me to “Stop talking white.” I was in first grade and their words never failed to make me cry. In my mind I was simply talking, not trying to sound like anyone but myself.

Over time, I became very self-conscious. I’d barely open my mouth when going thrifting with my grandmother in Norfolk and when I did dare to talk, people would stare at me. I knew not to discuss my interest in Deep Purple with my family; that was designated for my white school friends. The word hair wouldn’t ever leave my mouth if I wasn’t surrounded by other kinky and coil- haired women.

Eight hours a day, five days a week, for eighteen years I was surrounded by people with frosted complexions. Often I felt like the only brown child in the classroom. What I wanted more than anything was for my family to understand that suffocating feeling I got when the wooden beads dangling from my hair were labeled as a distraction, or how small I felt when my third grade teacher sent me to detention because she didn’t think I was actually reading in class (“there was no possible way a colored child could be reading that fast,” she’d said.) Eventually, I was even able to ignore the comments about being “pretty/smart for a black girl.”

In high school, I got used to being single, because being a “carefree black girl” wasn’t quite “in” yet. The boys would clump all the chocolate girls together, leaving us to sink to the bottom of the dating pool. In order to climb the social ladder, you had to be able to quickly code-switch, dress to fit in and most importantly have straight hair. I could count on one hand how many African American girls in my school rocked their natural coiled hair; out of that handful, only one of them was liked among each race at my school. She was considered to be a “white black girl”: just white enough to fit in with the white kids and just black enough to be looked to as a token. The older I got, the harder it was to obtain this oversaturated image of what a black female was supposed to be.

When I turned twenty, I set a plan in motion to free myself from the place where I was raised. I transferred to an art college in New York City, where I knew every part of me would be valued. I wanted to fall in love, to be around those that sounded and looked like me. I wanted to know what it felt like to simply be without judgement. This joy released itself from inside my body when I witnessed all these people of color conversing in diverse dialects and styles.

After three years of living in New York, when I visit home, I now notice the lack of brown faces at restaurants, or the stares when I am shopping for food. I want to shout, “I’m just like you, living and breathing!”

With my family, I can now voice this frustration and their mocking stings a little less. My shouting “I am just like you!” has been turned into a conversation.

My mother also grew up to be more than just her surroundings. She raised children and has succeeded beyond every limiting perception of what she was to be or not be. Maybe she and my other taunting family members are finally beginning to understand that their narrative falls in solidarity with mine. The shade of your skin does not have anything to do with your intellect, your confidence, your interest, your worth, or who you turn out to be in this world. Nothing about me takes away from my blackness. 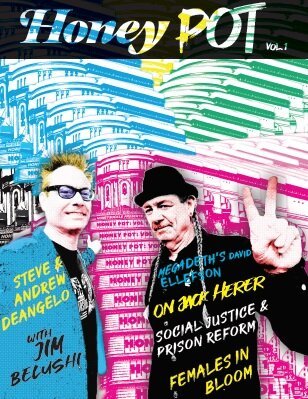 Steve and Andrew DeAngelo, Prophets of the Plant: Pioneering the Cannabis Industry 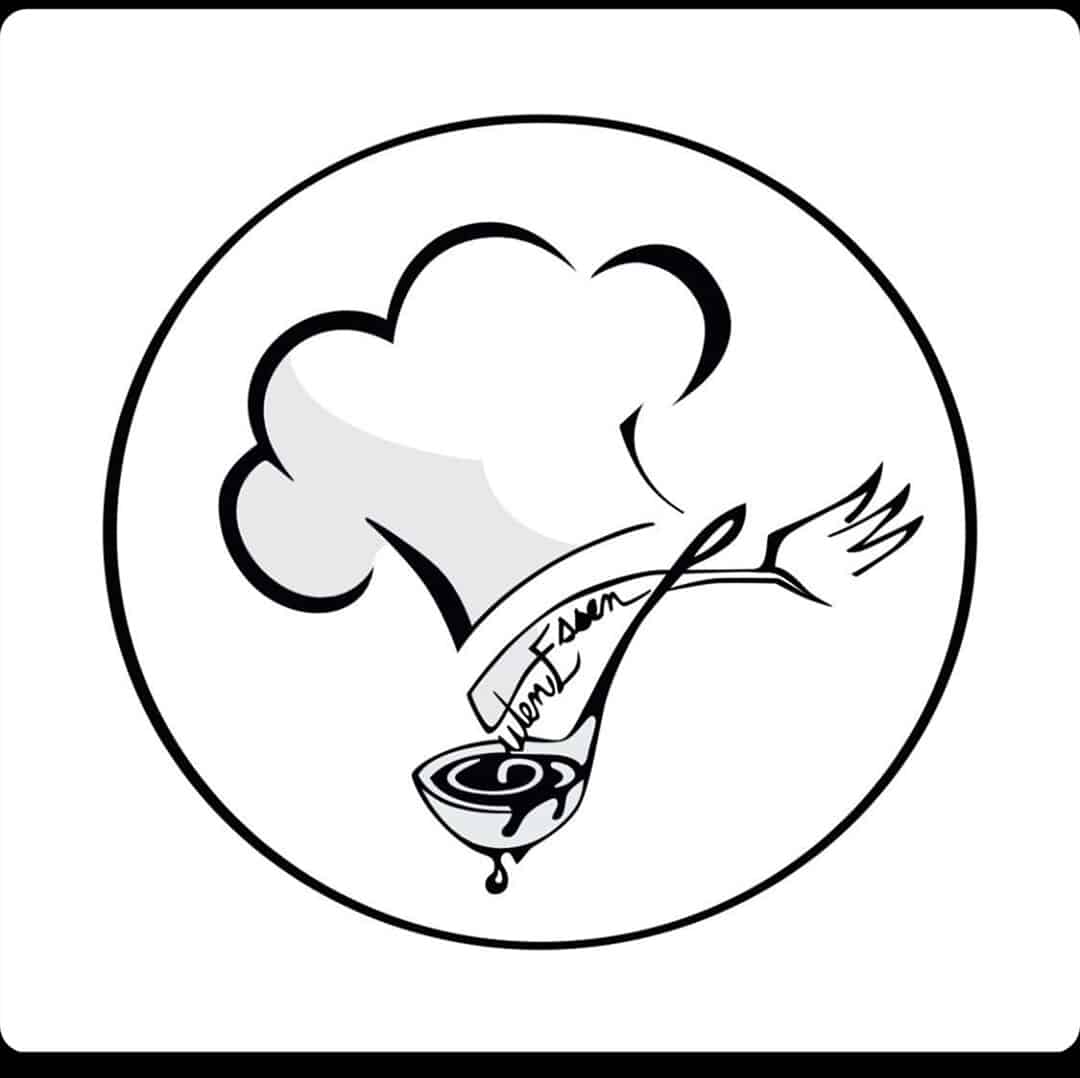