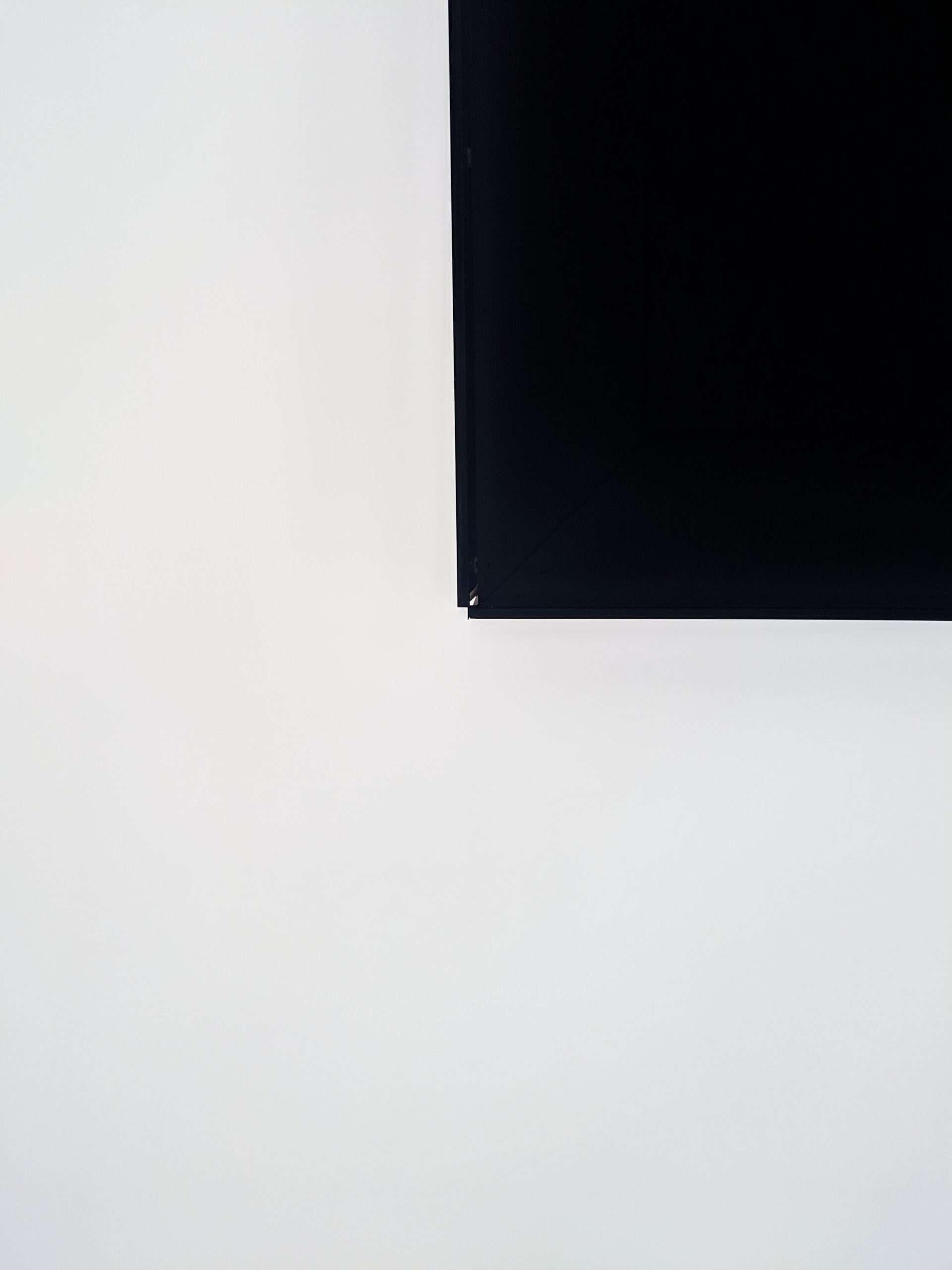 The Problem With Blackout Tuesday

People are taking to social media to raise awareness about the gut-wrenching police brutality and blatant racism that is still plaguing this country.

This past week, Instagram has not looked like what it used to. No longer are we seeing throwback vacation photos, selfies of girls in bikinis or guys at the gyms. People are taking to social media to raise awareness about the gut-wrenching police brutality and blatant racism that is still plaguing this country.

Stemming from a series of senseless, brutal killings of African Americans, starting with Ahmaud Arbery, who was killed while he was simply out jogging, to George Floyd, who was held down by police officers, unable to breathe, for close to nine whole minutes, the Black Lives Movement found itself fueled back into the forefront of this nations conversations, politics and, now, social media.

Going onto Instagram on Tuesday, June 2, was an almost surreal experience. As people scrolled down their feed, every user should have been inundated with black posts, often simply followed by the hashtag #BlackOutTuesday.

Formerly known as #TheShowMustBePaused, the hashtag was started by two African American women in the music industry, Jamila Thomas and Brianna Agyemang. The intention was to stop promoting personal successes and stop “shop as usual,” specifically in the music industry which has systematically benefitted and profited from Black artists.

“The music industry is a multibillion dollar industry,” Thomas and Agyemang wrote in a statement. “An industry that has profited predominantly from Black art. Our mission is to hold the industry at large, including major corporations + their partners who benefit from the efforts, struggles and successes of Black people accountable.”

The hashtag was also put into effect in order to allow white people the opportunity to amplify the voices of black people by promoting books, music, and other art made by the African American community, as well as take this time to educate themselves and others by providing information and resources on the Black Lives Matter Movement and the brutal history of systematic racism and police brutality.

However, what started as a way to bring racial injustices to light immediately became a quick and easy way to prove you’re not a racist, and then log off. People began posting an image of a black square in order to pledge their solidarity with the #BlackLivesMatter movement. The problem was, many of these people who did so found themselves posting for the first time since the death of George Floyd. This single black box quickly became twisted into yet another form of performative activism. Seeing people post a single black square on their feed gives others permission and even encourages them to do the same, allowing them to resolve their guilt for not doing anything. This was especially useful for those who felt that the whole conversation surrounding race is a political one, and they did not want to get involved. Posting a black square was a comfortable way to prove to themselves and others that they are, in fact, not racist while simultaneously not taking a political stance.

Moreover, not only did people use this black box to stay silent for the rest of the day, which was detrimental in its own right, rather than bring the issues and possible solutions to light, but they were able to effectively hide useful information from being seen. Many people who posted a #BlackOutTuesday coupled the image with the hashtag #BlackLivesMatter or #BLM. Therefore, when people who sought out information regarding the movement searched up posts with the hashtags, they were met with a sea of black squares. This is detrimental to anyone seeking out more information; they would have been deterred by the lack of information, lack of images, lack of anything substantial, but, perhaps, this is why the movement gained traction.

It is hard to have so much information thrust upon you in a little over a week. It is a lot to take in; we have dissected and exposed some of the most important pillars of our society. This week has been revolutionary, but with that comes exhaustion. It is understandable. It is possible that the #BlackOutTuesday movement was a way to take a break from the overwhelmingness of the movement without actually, selfishly, taking a break. But maybe we need to be overwhelmed. We need to keep seeing the harsh reality of the world we live in. We need to keep hearing the injustices that African Americans keep facing. Because if we are tired of hearing about it, they are tired of experiencing it.

Social media activism will forever be an important part of our current world. It provides people a way to quickly and effectively spread a message to all corners of the world in a matter of hours. The #BlackLivesMatter movement is one such form of social media activism that was entirely successful in its aim to shed light on the cruel injustices African Americans face on a daily basis.

#BlackOutTuesday, while having good intentions, seemed to do more harm than good. Social media activism should never be an easy way out, which is essentially what #BlackOutTuesday boiled down to. That is not to say that everyone who participated on Tuesday used it maliciously or even ignorantly; however, people’s activism should not have started and ended with a black box.

So, if you find yourself asking, what can I do now that I realize there is a problem in this nation, that I am inadvertently part of the problem, and I want it to change?

Most importantly, never forget. Don’t let this become another Instagram trend that dies out. Don’t forget the names of Ahmaud Arbery, George Floyd, Breonna Taylor, Trayvon Martin, Michael Brown, just a few of the many names that should sit heavy in our heart with the knowledge that their lives were cruelly ripped away from them solely due to the color of their skin. 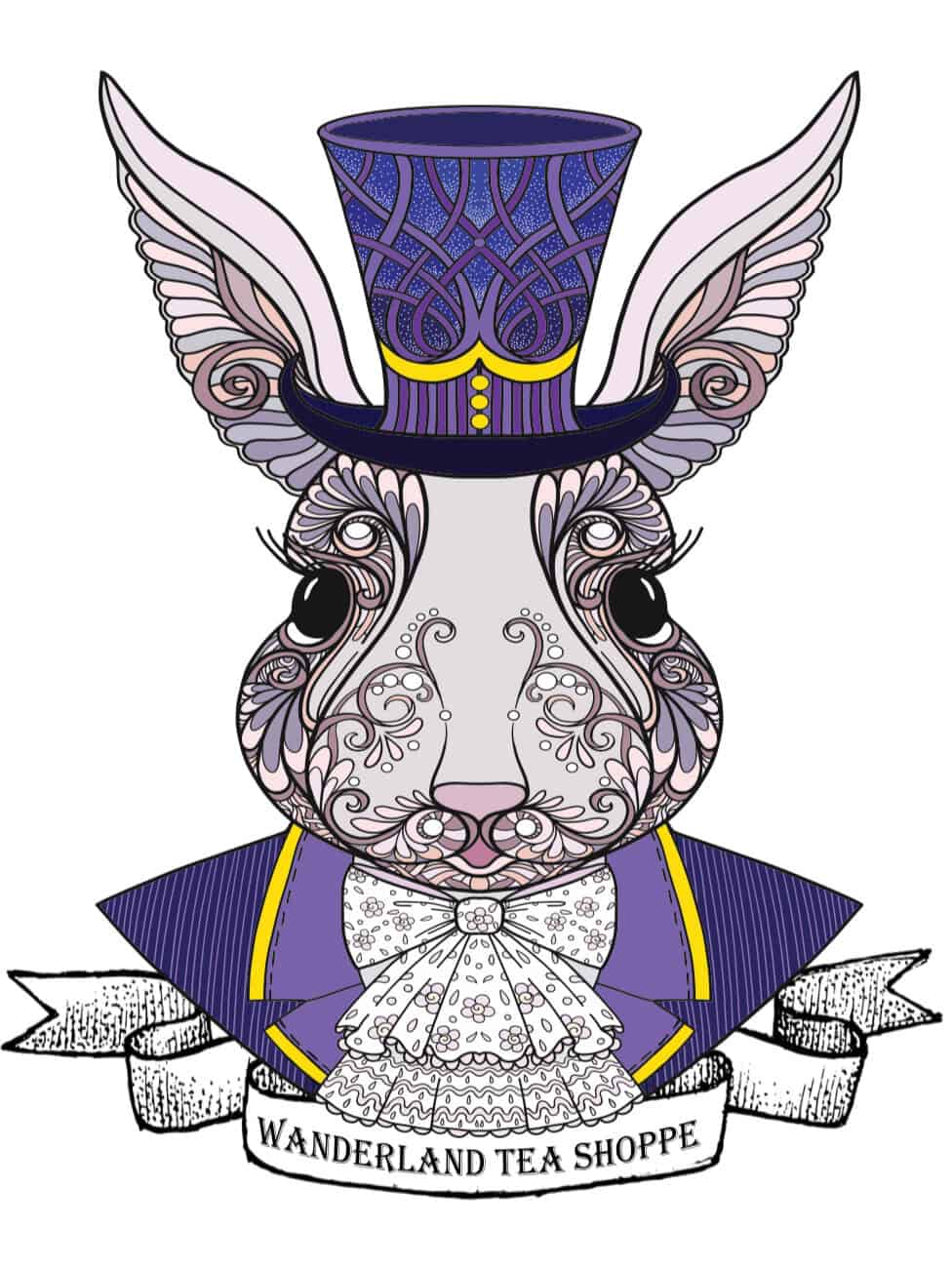 Awakening Beyond Racism: Channeling the Divine with Lori B. Lipten 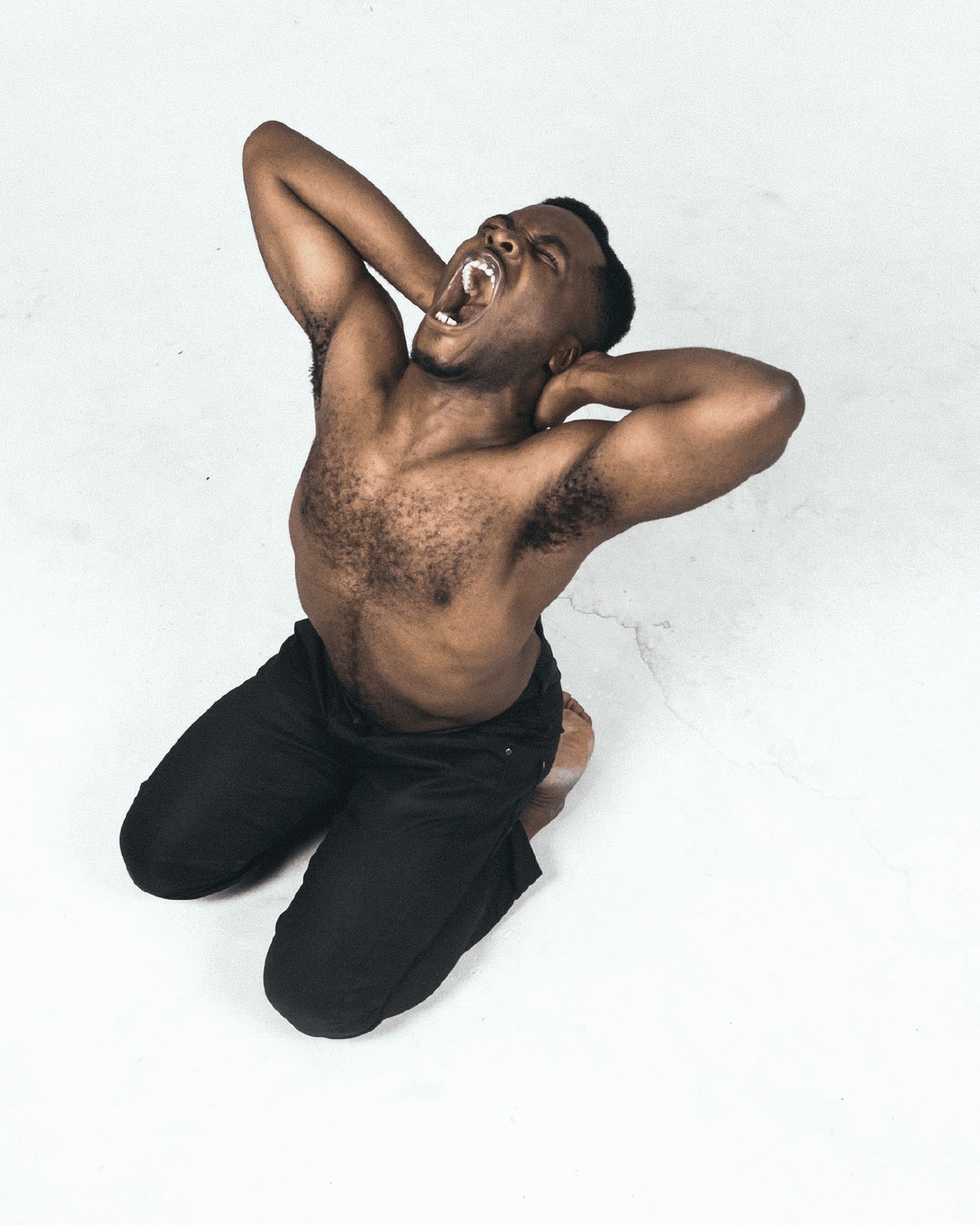