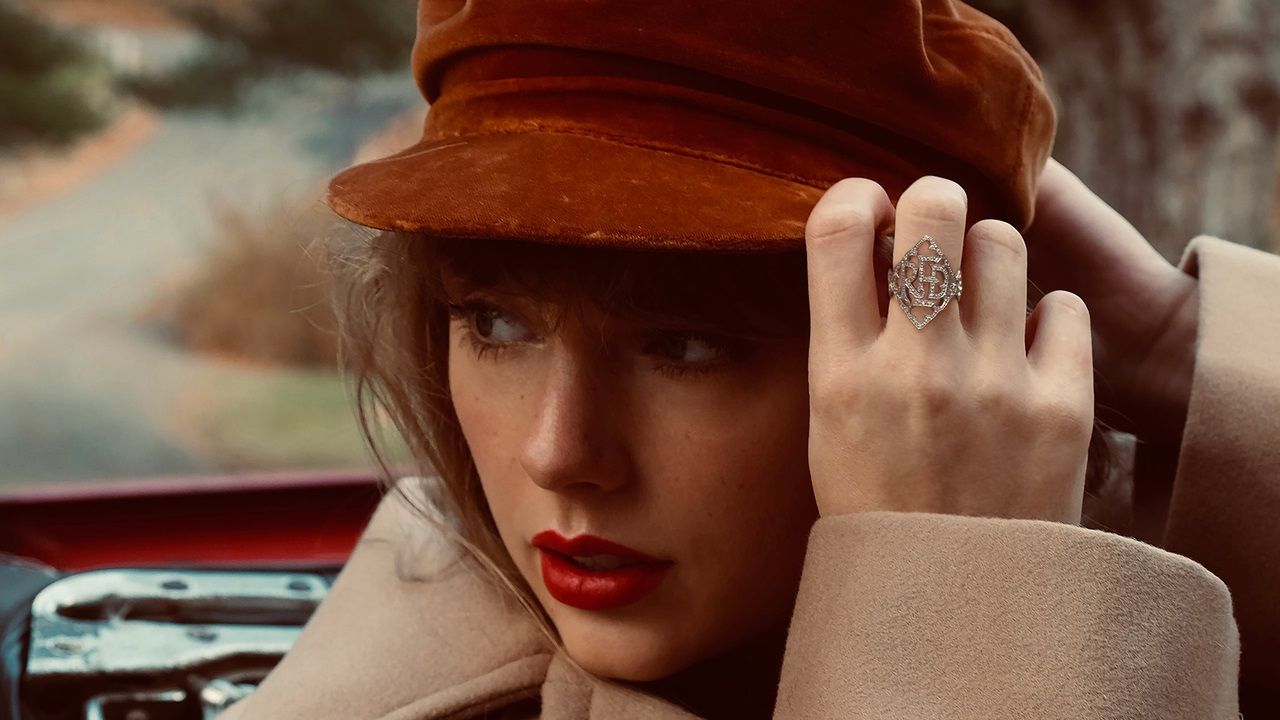 The rerelease of “This Love (Taylor’s Version)” reminds fans who Taylor Swift used to be and how she has inspired a new generation of female artists, including Olivia Rodrigo, to reclaim their narratives.

The news of Taylor Swift being granted an honorary degree at NYU’s 2022 Commencement ceremony was not taken lightly by those quick to be critical of someone’s past actions rather than recent accomplishment. Comments from both the professional and public arenas referred to Swift as “Dr. Breakup” and theorized that she would spend her time on stage only talking about her exes, as if that it is all the superstar artist can contribute her success to. I felt as if I had entered a time machine; comments reminded me of those I used to read on Swift’s music videos back in 2012.

There used to be a time where you either loved Taylor Swift or hated her. I was a fan of hers from the moment I heard “Our Song” on my little pink MP3 player in 2007. I skipped to this track each time I put my headphones on until I knew every word. Almost fifteen years later, Swift’s lyrics still take up more space in my head than schoolwork ever did. It wasn’t until the 2008 breakup of Swift and fellow pop heartthrob Joe Jonas where I felt I needed to pick a side (Jonas’s, obviously; I was eight years old and convinced he would be my husband one day). It took me a few years to unlearn the unfair narrative toward Swift that has been perpetuated by the media for over a decade now.

For years, Swift’s dating history was more recognized than the constant misogyny she faced in a male-dominated music industry. Tabloids and magazines were more concerned with which A-list actor or musician (cough, cough, Jake Gyllenhaal and John Mayer) had dumped her instead of her own work as a musician – even though her musical catalogue was breaking records in award nominations and sales figures left and right. Even to this day, her reputation of being a serial-dater lingers as the occasional troll on YouTube and Facebook will make a comment targeting the artist’s personal life rather than her professional one.

It is unfortunate that people are quick to judge someone who has fought to break free from her past reputation and be recognized as a career-driven woman. In the beginnings of Swift’s career, she never made her political beliefs known but in 2018 she decided to change that. Swift started to publicly endorse Democratic politicians and urged her fans to go out and vote. Critics easily switch from attacking her romantic life to that of her political one, but this was not a decision from which Swift would back down. Swift wanted to use her millions-strong platform of eyes and ears to make change in the world around her. No longer was Swift the quiet girl who sang sad songs about boys.

Swift, while recognizing the power in her own voice and platform, encouraged her fans to do the same. She used Twitter to endorse political figures in her home state and voice her political opinions concerning LGBTQIA+ rights. On Twitter and Instagram, she started to vocalize her activism and even shared the letter she wrote to her platform in support of the Equality Act in 2019. The superstar was not going to stop speaking about what she believed was right and wanted to use her following, whether it be positive or negative, for change - even if it came with national attention from an infamous former president.

The reclaimed narrative and career of Swift has seen many similarities to that of newcomer Olivia Rodrigo. The connections between the two artists are not unfounded as both are known for their break-up songs and songwriting skills. Swift has 11 Grammys across two genres, many of which she earned while breaking world records, while Rodrigo has earned three just this past year for her debut album Sour. Rodrigo cites Swift as a major inspiration and even credits her on the single “1 step forward, 3 steps back” which samples one of Swift’s tracks, “New Year’s Day” (2017). Swift has given her blessing to the young artist in the form of a gifted ring, but the relationship between these two is more than just a play on a mentor/mentee relationship.

Swift took the brunt of a lot of hate during her teenage years. Now, Swift is rereleasing past albums to own the rights and have total artistic control over what she produces. So far, 2021 saw Fearless (Taylor’s Version) and Red (Taylor’s Version), proving that Swift is good at what she does as her versions topped the charts just as they did when they were first released. Swift has also reclaimed her status as a songwriter, as each album has vault tracks that were written by Swift herself during the time of each respective album, but were never released until now.

While Rodrigo’s Sour has taken inspiration from her own life, any critical response can be endured knowing that Swift made it out the other side and is thriving. Any future platforms Rodrigo wants to speak out on, even coming at the expense of those in power, can be done after watching Swift do it in style. Swift is not only a musical inspiration to artists and fans like Rodrigo, but she is an inspiration as a powerful woman.

What's Next For Taylor Swift?

Even with the support of devoted fans and hate comments of not so thrilled listeners, artists like Swift and Rodrigo pushed through a music industry that is dominantly male by writing and performing their own songs. These women have reclaimed their narratives despite the hate they have received and will continue to get. Rodrigo has only recently started her career, but the attention is less on her past relationships but on her as an artist for the next generation of young people going through their first heartbreaks. It may have taken Swift a little bit longer, but it is from her taking charge of her reputation of being “Dr. Breakup” that makes her the talented artist she is today. The rerelease of popular Swift albums is a reminder to fans, critics, and those in between that Swift is more than just a singer, but a storyteller at heart.

Emily Schindler is a senior at New York University studying English Literature, Creative Writing, and American Sign Language. She is a writer by day and reader by night based in the New York/New Jersey area.

See all Women In Music 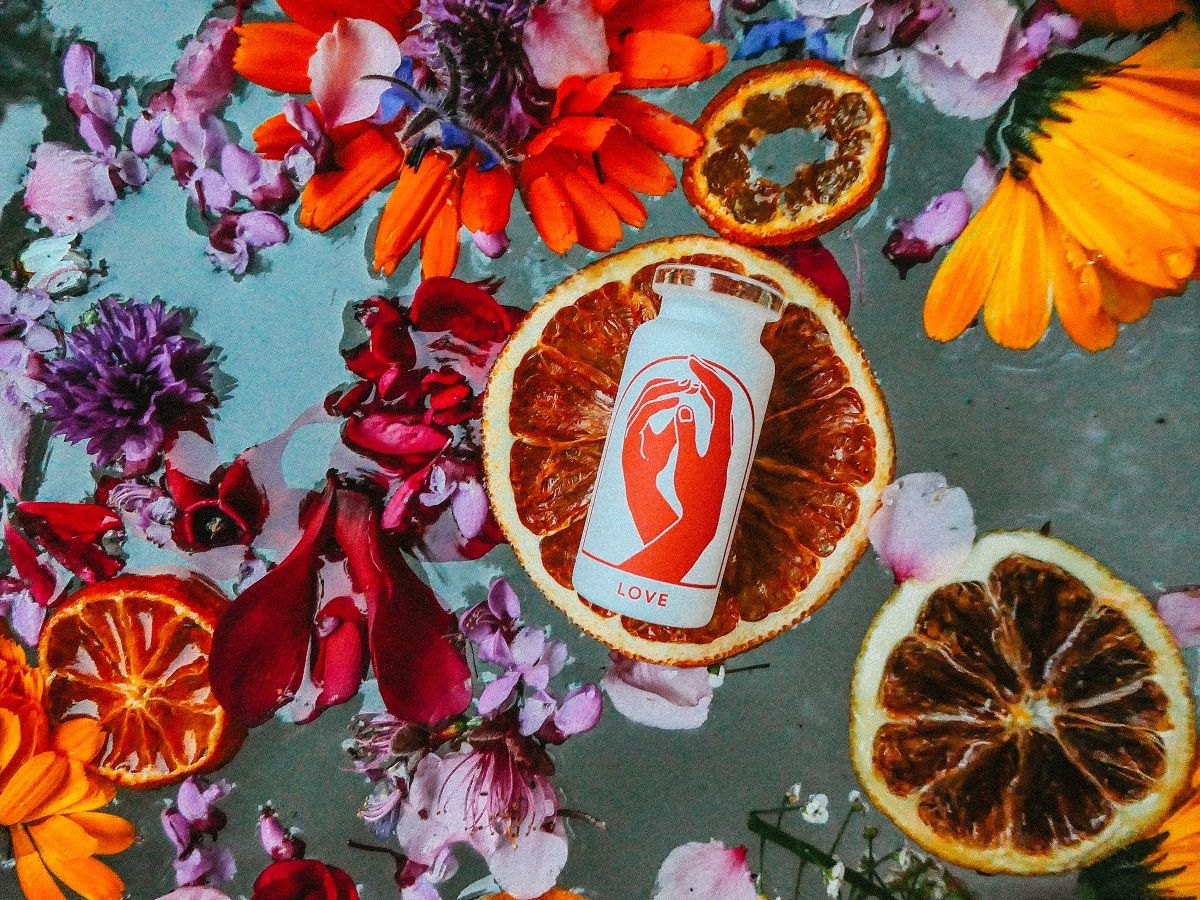 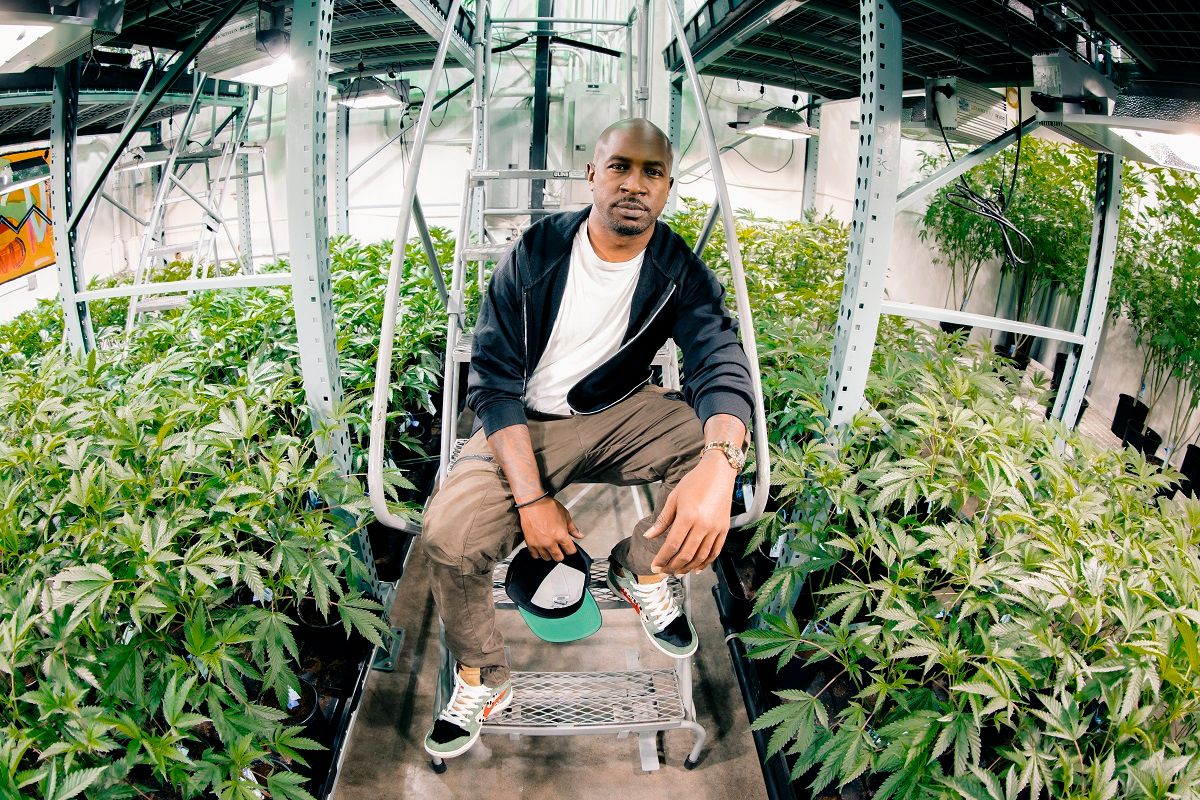