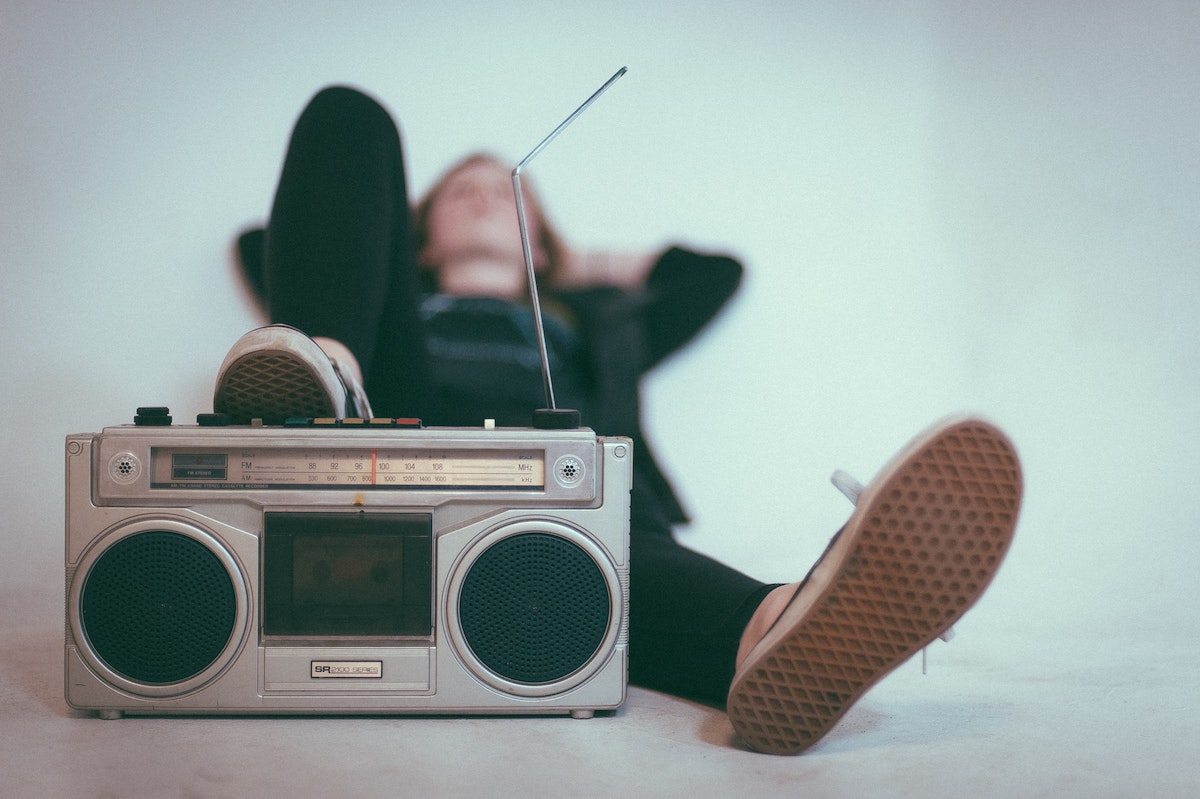 In the darkest of times, music can double as a form of escapism and an outlet for pent up emotions. This duality was seen in the wake of the September 11th terrorist attacks when the world turned to the easygoing melodies of artists like Jack Johnson and John Mayer while also embracing the outspoken urban grit of bands like The Strokes and The White Stripes.

Now, this use of music to forget about troubles as well as call attention to them is as prevalent as ever in the wake of chaos left behind by 2020. From the rise of dark and brooding folk music to the height of mainstream popularity, to rap and pop calling for both dance and political change, to the domination of the music industry by women, 2020’s tornado of depression and progression was reflected like a mirror image in the music of the year.

If the isolation and social upheaval of 2020 did anything to bring people together, it was through shared trauma. With most of the year being plagued by continually worsening coronavirus statistics and a seemingly endless stream of incidents of police brutality, there was often little to feel optimistic about. The result?

Some of the year’s most popular and critically acclaimed music reflecting the dark and somber state of society, from both established artists and newer faces making names for themselves.

Perhaps the most unexpected of these music releases came from the artist who carried the new wave of folk music to the height of popularity. Taylor Swift, still riding the success of her eclectic pop album Lover, dropped a bomb on the music industry when she released her eighth studio album folklore with no prior announcements or press hype for the album.

Recorded entirely in quarantine, folklore is a drastic departure from the pop sound Swift has come to be known for that still retains her unparalleled songwriting and storytelling abilities. Set to the tune of mellow piano and guitar, folklore abandons Swift’s usual autobiographical style of songwriting and tells stories of a heartbreaking love triangle, bittersweet nostalgia, and the previous resident of her Rhode Island mansion.

At a time when things couldn’t be much bleaker, Swift’s folklore became an outlet for the moodiness and restlessness of the world, becoming a preferable reason to shed a tear on your pillow at night rather than watching the news.

While a darker folk album from Taylor Swift came as a shock to many, an album of similar composition from Phoebe Bridgers came as a shock to none. Bridgers, already having a debut studio album and two collaborative projects to her name, had established herself as one of the best songwriters of this generation, and maybe the single most depressing one. When her second solo album Punisher released in June, its melancholy themes and beautiful lyricism were what the world had come to expect from Bridgers, and yet the album was still surprising for its greatness and relevance.

Full of themes and imagery about fighting inner demons, feeling dead and empty inside, and worshipping the original sad folk hero Elliott Smith, Bridgers’ Punisher is the perfect album for 2020 as a testament to doom and gloom that earned waves of critical acclaim and fanfare for capturing the emotions of the world.

With Swift and Bridgers leading the way for moody and mellow music claiming the top spots in the industry in 2020, more familiar faces followed suit. From the king of soft indie Jeff Tweedy releasing his warm and dialed down solo album Love Is the King, to the lyrical poet Bob Dylan reemerging for the end times with his introspective Rough and Rowdy Ways, to Soccer Mommy’s dreamy and dreary Color Theory, folk and indie music came into the mainstream during a year when the world was ready to be sad over songs instead of over everything happening outside.

Despite the domination of slower, softer, and sadder music in 2020, the year saw no lack of upbeat albums that fought off the woes of quarantine and life by dancing right through them. The perfect balance of grooving and rapping along in the car while fighting for social justice at the same time was struck by Megan Thee Stallion, whose debut studio album Good News promotes body and sex positivity over earworm beats and brings consistent media attention to her as she fights for Breonna Taylor’s justice and the safety of black women when she isn’t performing or creating more hits.

Megan Thee Stallion’s success in 2020 was bolstered by the popularity of TikTok, the viral video app that has become a juggernaut for determining hit songs. A trend of female body positivity videos set to the song “Body” from Good News became extremely popular and rose Megan Thee Stallion’s star even further.

When people were not feeling lonely and isolated in quarantine, they were likely feeling bored and sexual, thus giving rise to the popularity of music like Megan Thee Stallion’s Good News and other body and sex positive music like it. Ariana Grande also benefited from the combination of TikTok trends and feel-good music being used as escapism in 2020, with the title track of her new album Positions flooding the video app and instantly popularizing her sexy and sultry new music.

With or without the benefits of major TikTok trends, pop music thrived in 2020 because people needed a break. Even with the lyrical mastery of Taylor Swift and Phoebe Bridgers, a person can only take so much sad energy in a day, and every day this year has had plenty of that to offer. When the best thing to get through a long day is instantaneously mood-boosting music, 2020 proved to be a prime year for the energetic and upbeat. From Dua Lipa’s brilliant dance party soundtrack Future Nostalgia to the more pop-centric yet genre agnostic works like Hayley Williams’ Petals for Armor and The 1975’s Notes on a Conditional Form, this music became a break from the madness in a different way than the works of the year’s new folk heroes. Instead of being a different outlet for purging sadness other than the news of the world, this music called for forgetting the sadness altogether for a while.

Whether you were looking to match the mood of 2020 with the new wave of tear-jerking folk music or hide from the world behind sanguine pop and rap, one fact about music this year is undeniable: it was dominated by women.

From both of these major musical trends of the year, female artists led the way with force. Taylor Swift and Phoebe Bridgers put out the perfect mood music of the year, joined also by the likes of Soccer Mommy and Halsey, both of whom released deeply vulnerable and personal albums in 2020.

On the more upbeat side of the spectrum, Megan Thee Stallion, Ariana Grande, Dua Lipa, and Hayley Williams all dominated the worlds of rap and pop for a yearlong cascade of praise and adoration for women in the music industry.

Even the space in between the markers of moody folk and danceable pop was run by women in 2020. From Fiona Apple’s uniquely bizarre Fetch the Bolt Cutters earning some of the highest praise of any album in 2020, to the grunge and glamor of Beabadoobee’s Fake It Flowers and Miley Cyrus’ Plastic Hearts making old-school rock sound fresh and cool again, to HAIM’s magnum opus Women In Music Pt. 111 blending several decades of influences into one beautiful alternative headrush of an album. All points on the musical spectrum in 2020 were covered by women, and it was some of the best music of all their careers.

In historic firsts, female artists dominated the nominations for the 2021 Grammy Awards, even sweeping all nominations for best rock performance and proving that 2020 as the year of women in music is not just a fluke.

Taking Music into the New Year

As nice as it is to imagine that as soon as 2020 fades into 2021 all the problems of the past year will fade with it, this is sadly not the case. Thankfully, the music that helped us all get through the madness is here to stay as well.

It is impossible to predict what the future holds, but with reasons to be cautiously optimistic in 2021 it raises the question as to if a coronavirus-free landscape will alter the state of the music industry that came to be during the year of the pandemic.

The newfound adoration for Taylor Swift and Phoebe Bridgers as brooding folk icons is not likely to fade away anytime soon, nor is the balance of demand between such sad music and more upbeat tunes like those put out by Megan Thee Stallion and Dua Lipa.

Moreover, the takeover of music by female artists may only be bolstered by the exposure provided by the 2021 Grammy Awards and the momentum of their success in 2020.

Feelings of isolation, depression, mania, and a range of other powerful and confusing emotions were rampant amid 2020’s nonstop chaos, and many turned to music to cope with it all. Whether it was about confronting emotions head on or ignoring them and hoping they’d go away, the music of 2020 was exactly what the world needed in this time and space in history. 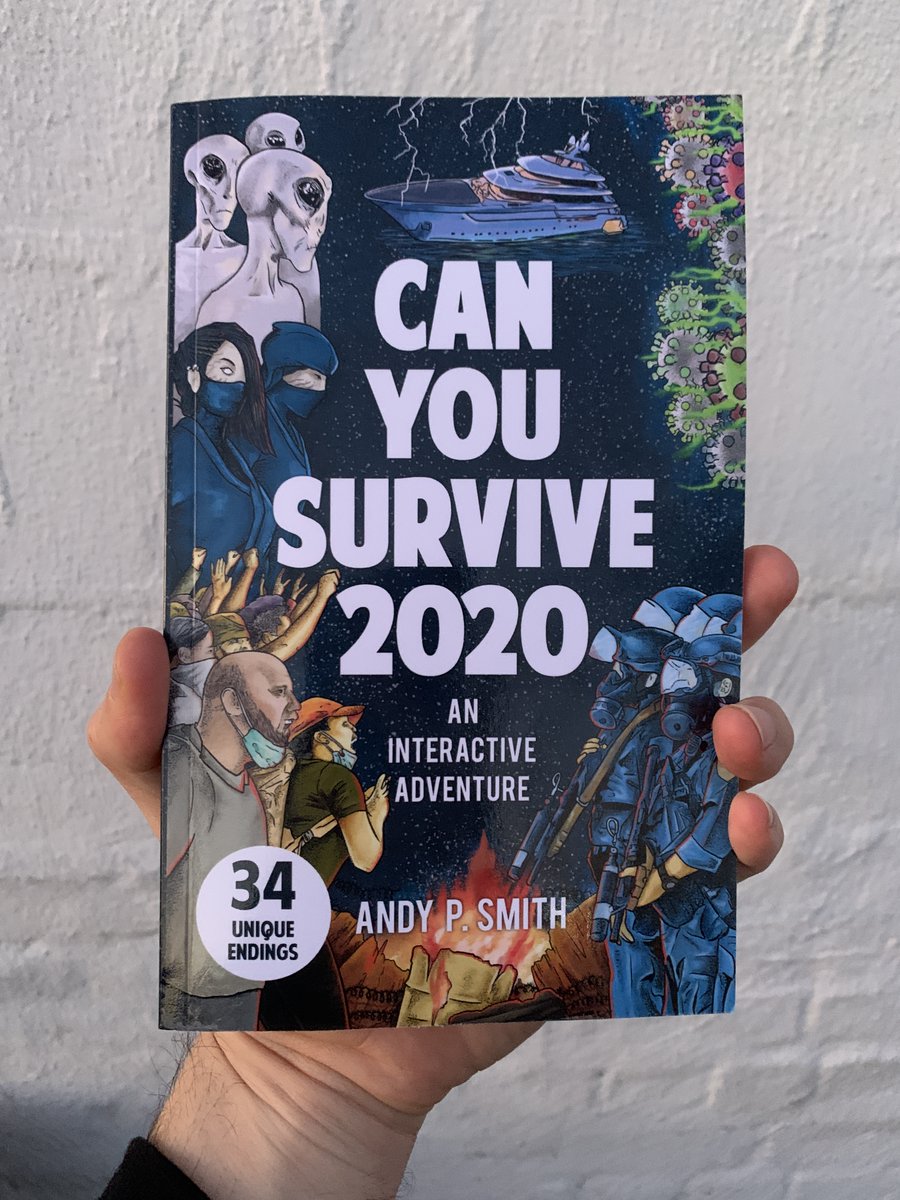