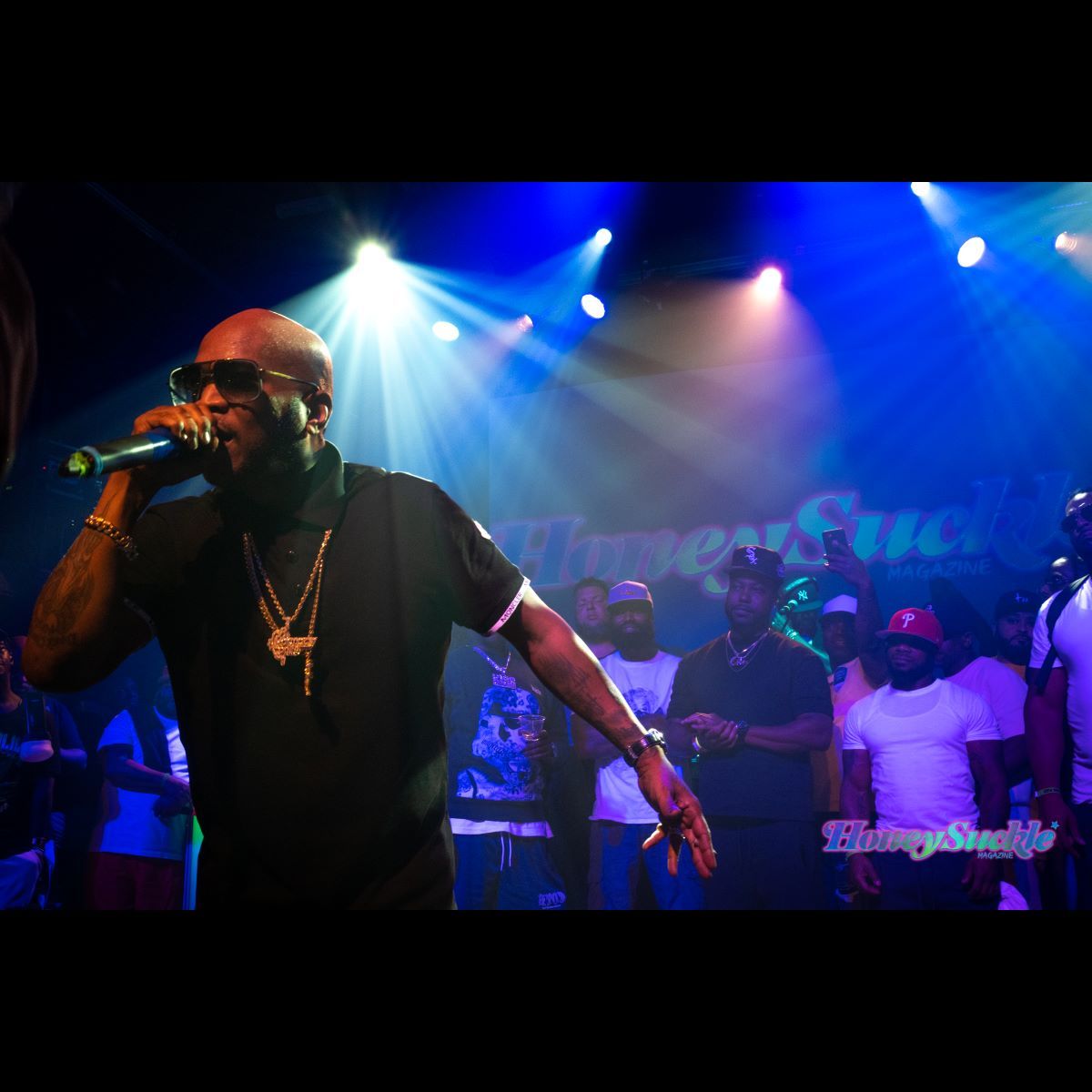 Hip hop legend Styles P recently celebrated the 20th anniversary of his hit single “Good Times” with a star-studded event at New York City’s Irving Plaza. Featuring numerous performances, DJs, and releases of strains and NFTs among other surprises, the night was a madcap tribute to the artist’s enduring work and his devotion to cannabis.

Born in Queens and raised in Yonkers, Styles P first made his mark in hip hop as part of The LOX trio with his longtime friends Jadakiss and Sheek Louch. The group wrote and performed on numerous tracks for Sean “Diddy” Combs, Mary J. Blige, Mariah Carey and the Notorious B.I.G. Their tribute to Biggie, “We’ll Always Love Big Poppa,” launched them to international acclaim in 1997. As their fortunes and public profiles rose, The LOX were signed to Ruff Ryder Records, where they started exploring solo works as well.

“Good Times” debuted as the lead track on Styles P’s first solo album, A Gangster and a Gentleman, in 2002. It received massive nationwide airplay, ultimately peaking at number 22 on the Billboard Top 100 and at numbers 8 and 6 on the U.S. Hot Rap and R&B charts respectively. Dedicated to cannabis consumption, the song samples Freda Payne’s classic “I Get High” and remains an enduring staple of hip hop culture. It was rereleased in the successful compilation albums Swiss Beatz Presents G.H.E.T.T.O. Stories (2002) and Music Inspired By Scarface (2003), used on the soundtrack for the Snoop Dogg film Soul Plane, and had two official remixes – one with the duo Method Man and Redman, and another featuring Jadakiss, Sheek Louch, Birdman, Drag-On and J-Hood.

Who Performed With Styles P At “Good Times 2.0”?

Bringing things current with what he called “Good Times 2.0,” Styles P rallied friends and fans alike at the Irving Plaza soiree. Onstage the artist was joined by Jadakiss, Sheek Louch, Smoke DZA, Havoc of Mobb Deep, Nems and others; The HeavyHitters' Pretty Lou of Hot 97, DJ DP One, and Roc Nation’s Statik Selektah were on hand all night to make some noise.

Presented by Doubt X Belief, the event was a smash, completely selling out and filling its capacity of 1100 guests. Honeysuckle was proud to be one of the “Good Times 2.0” sponsors, along with Weedmaps, Strain Gang, High Times, Live Nation, Compound Genetics, Brooklyn Reserve, Veeps, Astor Club, Happy Munkey, Magical, Urban Aroma, and The Infamous Cannabis. A particular highlight of the night – emphasis on “high” – centered around the debut of Styles P’s very own cannabis strain, developed by the Strain Gang with The Original Z and Terp Hogz.

“I smoke like Bob Marley did,” Styles P affirmed in his backstage interview with Honeysuckle, featuring special correspondent Jose Rozay, co-founder of Happy Munkey. “Add to that, I smoke like the hippies did back in the 70s… We’re all high, we’re going to get really high.”

When asked by Rozay how he feels about the current state of hip hop, Styles P took the opportunity to focus on the link between music and cannabis culture. “I always feel great about the state of hip hop,” he asserted. “It’s not about how I particularly feel; I’m a certain age. If minorities are making money – Black people, poor people are making money, I feel great about it. I just hope everybody holds onto the culture a little more. Holds onto the craft. Besides that, I’m feeling pretty fucking awesome about it.”

There’s much more behind that sentiment than the artist may show at first glance. While Styles P has always considered himself a cannabis advocate, this year as New York makes strides toward a fully regulated market, he has become infinitely more vocal about creating an equitable industry and mentoring entrepreneurs of color. At a fireside chat this February for On The Revel’s Revelry conference, Styles P spoke passionately about the disparity between white and BIPOC participants in the industry, noting that white cultivators and consumers are far less likely to be criminalized than their BIPOC counterparts. He encouraged cannabis industry leaders and entrepreneurs to be more accessible to “what the average Black/Latino kid wants and what he aspires for.”

It was a thought he echoed again backstage at “Good Times 2.0.” More than anything, Styles P emphasized, he believes in an arena that puts everyone on equal footing: “Hopefully we get the laws more intact, that way people from our communities, brown communities, poor communities – even poor white communities – who have been arrested for cannabis get a chance to make money from it.”

Throughout the “Good Times 2.0” concert, the love between all attendees, artists, and the plant was palpable. “People fuck with ‘Good Times’!” Styles P roared to the appreciative crowd.

By the end of the evening, the honoree more than returned that feeling in kind. He sincerely thanked each artist and special guest, shouting out a touching send-off. “Whoever the fuck came through, I appreciate. Artists. Fans. Family members. Friends. Community. Photographers. Love is love, man. Peace.”

May the “Good Times” roll, now and forever. 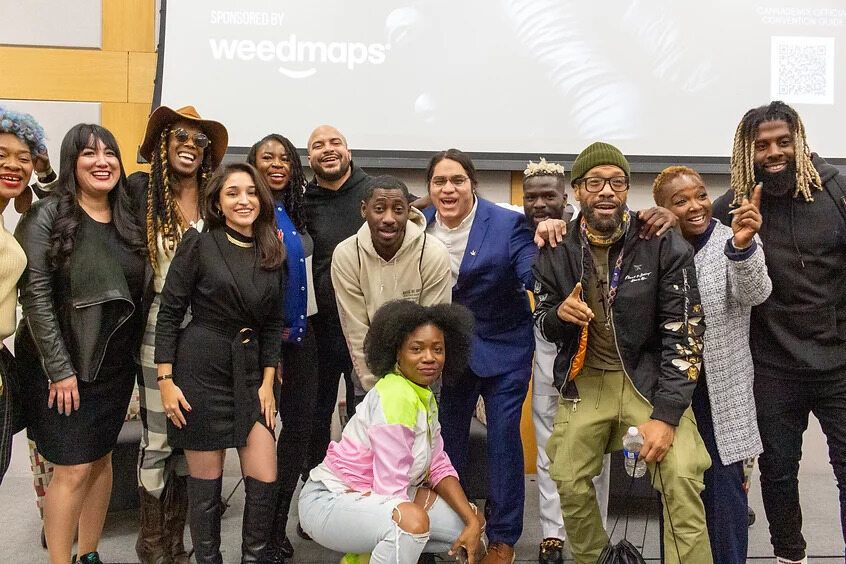 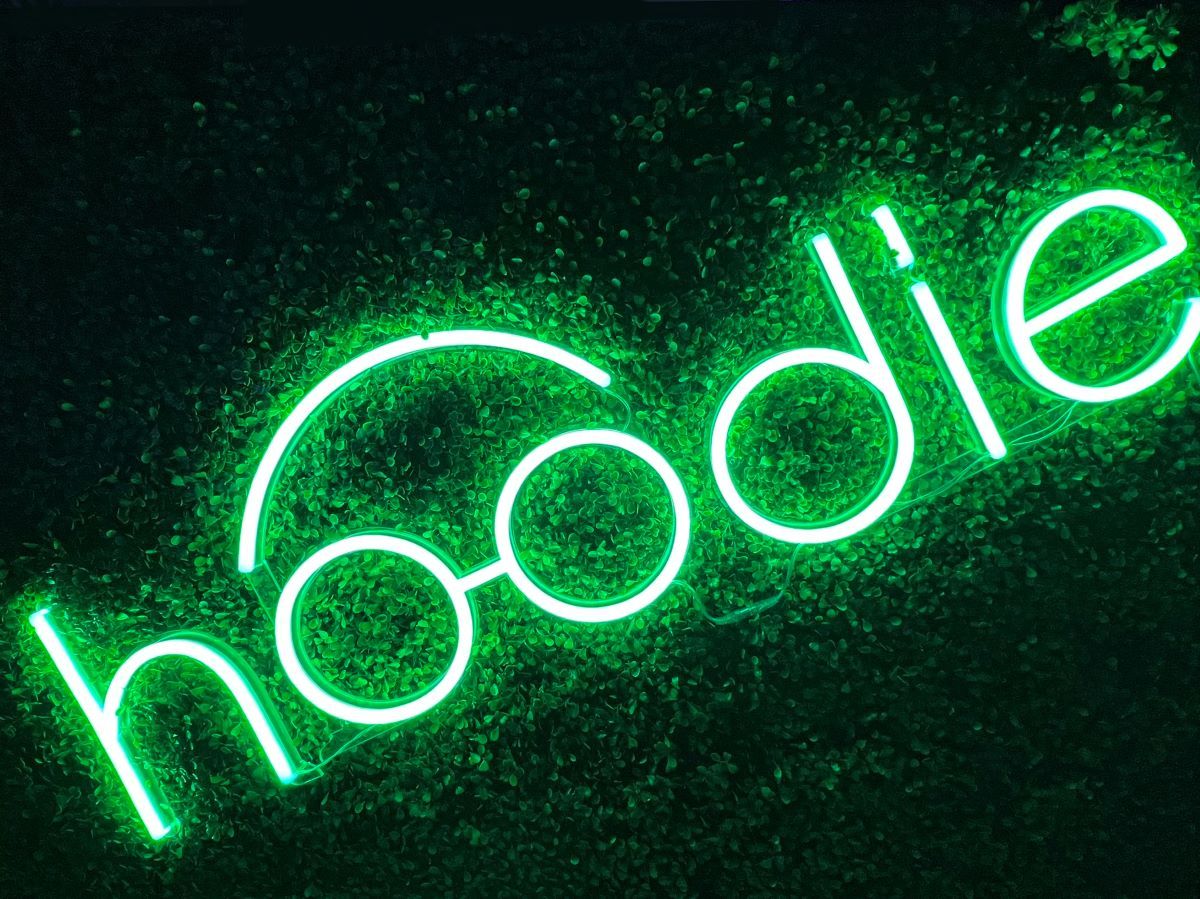