New York's popular pop-up exhibit, which allows visitors to be surrounded by a world of Vincent van Gogh’s greatest works, partnered for the first of two nights featuring a consumption experience.

It was a "Starry Night " and New York City turnt up, for the Immersive Van Gogh After Hours Happy Munkey Lounge. The city’s popular pop-up exhibit, which allows visitors to be surrounded by a world of Vincent van Gogh’s greatest works, partnered with the cannabis lifestyle brand Happy Munkey for the first of two nights that feature a consumption experience as well as the artwork.

The exhibit itself was profound. Coldplay and sentimental music filled the large rooms where immersive Van Gogh artwork and quotes were displayed throughout. The artist was a highly sensitive being, with advanced skills way ahead of his time and the aesthetic climate of the day. Van Gogh was under-appreciated during his lifetime and died in poverty. It’s fitting that his struggle should reflect that of the cannabis community, who have fought long and hard for decades to be taken as seriously and allowed to live as freely as they are today.

“My heart is just full,” said Tamieka Range, Director of Community Affairs of cannabis brand Cookies. “To be able to come out like this and not have to hide in a speakeasy. It’s just amazing.”

Co-founders of Happy Munkey, Vladimir Bautista and Ramon Reyes, hosted events at a Midtown speakeasy pre-COVID, in a space that allowed safe consumption for advocates, patients and recreational users alike.

Though smoking was prohibited inside the Van Gogh show itself, guests had access to a nearby waterfront consumption lounge. And while New York’s laws are transitioning due to the passage of the Marijuana Regulation and Tax Act (MRTA), it still remains illegal to sell adult-use cannabis - so the event was billed as strictly “BYOC” (“Bring Your Own Cannabis”).

One thing was clear, and echoed by most of the guests - the stigma is real and the relief brought about from being able to smoke and consume in public was significant. Prohibition has not only impacted people incarcerated for the plant. (There are currently over 40,000 people incarcerated for nonviolent cannabis crimes, even as states continue to legalize adult-use consumption and stakeholders rake in millions of dollars.) People who consume cannabis recreationally are still stereotyped as "stoners," lazy and unaccomplished. They can lose their jobs, friends, and other aspects of life over advocacy and consumption of the plant.

However, a study released by the University of Colorado at Boulder shows that the former profile for stoners has been erroneous and they are actually found to be productive and accomplished. In fact, according to the study, cannabis consumers over the age of 60 exercise more and are generally in better shape than their non-consuming peers.

What does the future hold for the Happy Munkey crew? “One day,” says Reyes, “the hope would be to be able to consume inside.” We can also gear up for the next “Happy Munkey After Dark” events, beginning with the second at Immersive Van Gogh on August 18th. 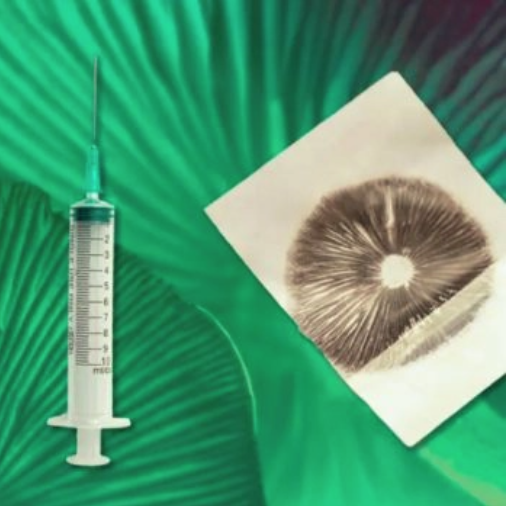 The Best Ways to Meet People and Sex-Talk on Snapchat 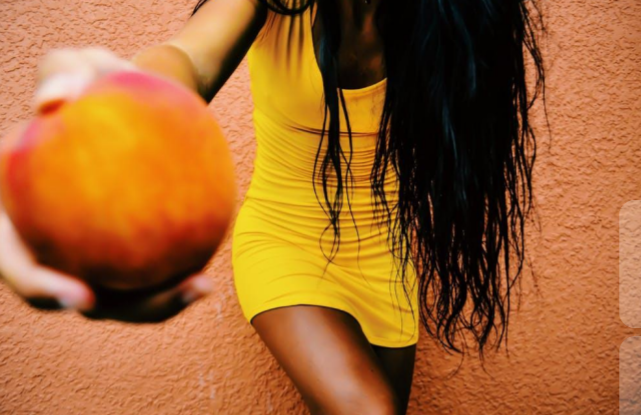