Legendary rapper Bun B reunited with iconic producer Statik Selektah for the live recording of TRILLSTATIK 2, their sequel album featuring a plethora of esteemed artists. Smoke DZA, Paul Wall, Styles P, Big K.R.I.T. and Emmy winner Armand Assante were among those who turned out for the fun.

I was sitting at my computer listening to rapper Bun B when we got the text from Matt at The Astor Club that Bun B was going to be at the New York club’s exclusive location. Obviously you can’t look coincidence in the eye like that and not take advantage of it, so we went down to meet him.

As it turned out, the Houston-based rapper, best known for his work as half of the Southern duo UnderGround Kingz (UGK), had come to New York for a special project. In 2019 Bun B teamed up with iconic NYC producer Statik Selektah on the album TrillStatik, a star-studded anthology work created live through an 11-hour Instagram stream. TrillStatik featured contributions from some of hip hop’s best and brightest including Method Man, Smoke DZA, Fat Joe, Talib Kweli and Big K.R.I.T. Now Bun B had returned to the Big Apple for the sequel.

TrillStatik 2, we learned, was going to be produced live right in the Lower East Side’s famous chicken-and-waffles restaurant Sweet Chick. Bun B was very nice and accommodating to us at the Astor Club, taking pictures with the magazine, and we were encouraged to attend the live recording that would take place the very next night.

I actually had planned to prep for a shoot the next day, but dragged my sleep-deprived self down to the recording session anyway. This was a moment not to be missed. Sweet Chick, which I had never been to before, looked awesome. The restaurant had the TrillStatik logo on the window, of course; TrillStatik is legendary, Bun B is legendary, Statik Selektah is legendary - what’s not to love?

According to High Times, Sweet Chick has long been a hot space for celebrity stoners. The spot is owned by hip hop master Nas, John Seymour, and Kyle Martin. For this momentous occasion, Sweet Chick was turned into a full-fledged recording studio with artists’ lounge; Astor Club had stationed one of their finest rollers onsite to offer custom blunts and joints to guests and performers alike. There was also a Puffco giveaway, complimentary dabs from Trichadelics and Pressure Labz, and goodies from sponsors Vibes and TENCo, the latter bearing their popular Pink Zushi strain. High Mart and Lizm also repped their brands amid the VIPs.

How Did Bun B and Statik Selektah Record TrillStatik 2?

Entering the space, our contact from High Times warned us to be careful around the recording equipment, as he’s gotten yelled at in the booth before. Statik Selektah himself walked me into the studio room, and from there it was a matter of navigating among the people who filled the area wall to wall. There was a lot of weed and liquor, and at the center of it all, orchestrating the proceedings, was Bun B. The artist had a notebook full of lyrics he was actively working on while coordinating who would go in and out of the booth at which times and what they sounded like.

That was probably the most amazing part of the evening, watching Bun B do something that takes such concentration and skill, and actively doing it in a room full of people who are partying high seems like it takes a lifetime’s worth of experience to pull that off. Multiple artists moved in and out of the booth providing their voices and lyrics. Meanwhile, Bun B and Statik and the engineer went back and forth giving notes.

Paul Wall, the famous Southern rapper known as “People’s champ,” was there to record the song “Building Bridges,” also featuring Termanology. I was unaware of his name when I went up to talk to him, just seeing a dude rolling a blunt with cool grillz. After I took his picture, I realized I had just been chatting with one of TrillStatik 2’s most noted voices.

Finally, at the end of the 12-hour session, they couldn’t get a certain sound out of the recording booth. Apparently there was a hissing or fan noise, but in any case, Bun B brought the microphone out of the booth and into the full room of people to perform his lines. He was effective, professional, quick and incredible. Watching a superstar like Bun B do what he was put on earth to do, only two or three feet away, was an experience like none other.

The cannabis industry’s luminaries came out in full force too: TENCo’s Jerry and Stacks, filmmaker Sasso, celebrity photographer Jonny Nunez, journalist Seth Zaplin, and of course Matt from The Astor Club, to whom we owe the great privilege of capturing this magic.

TRILLSTATIK 2 is available now. Visit showoffhiphop.com to purchase your copy and discover where it can be found on all platforms. 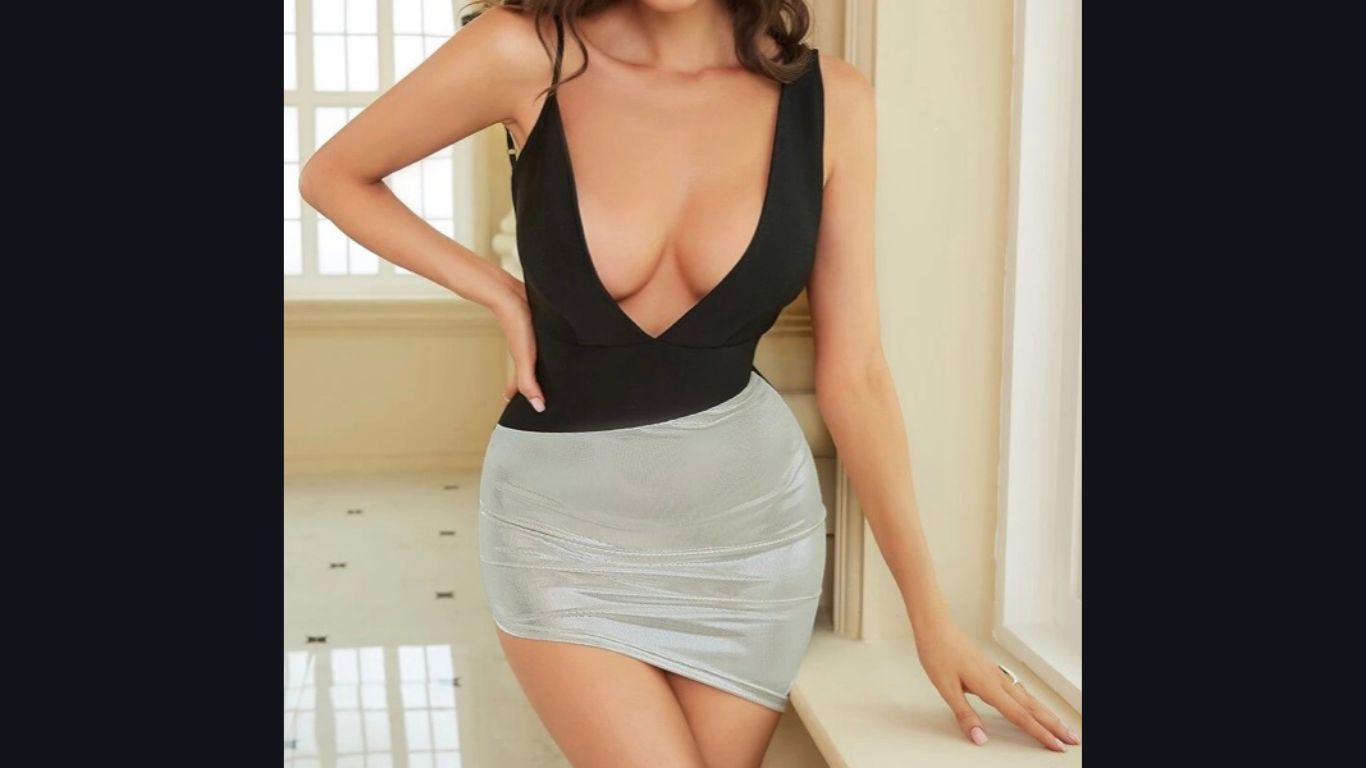 How to Look Stylish on a Budget 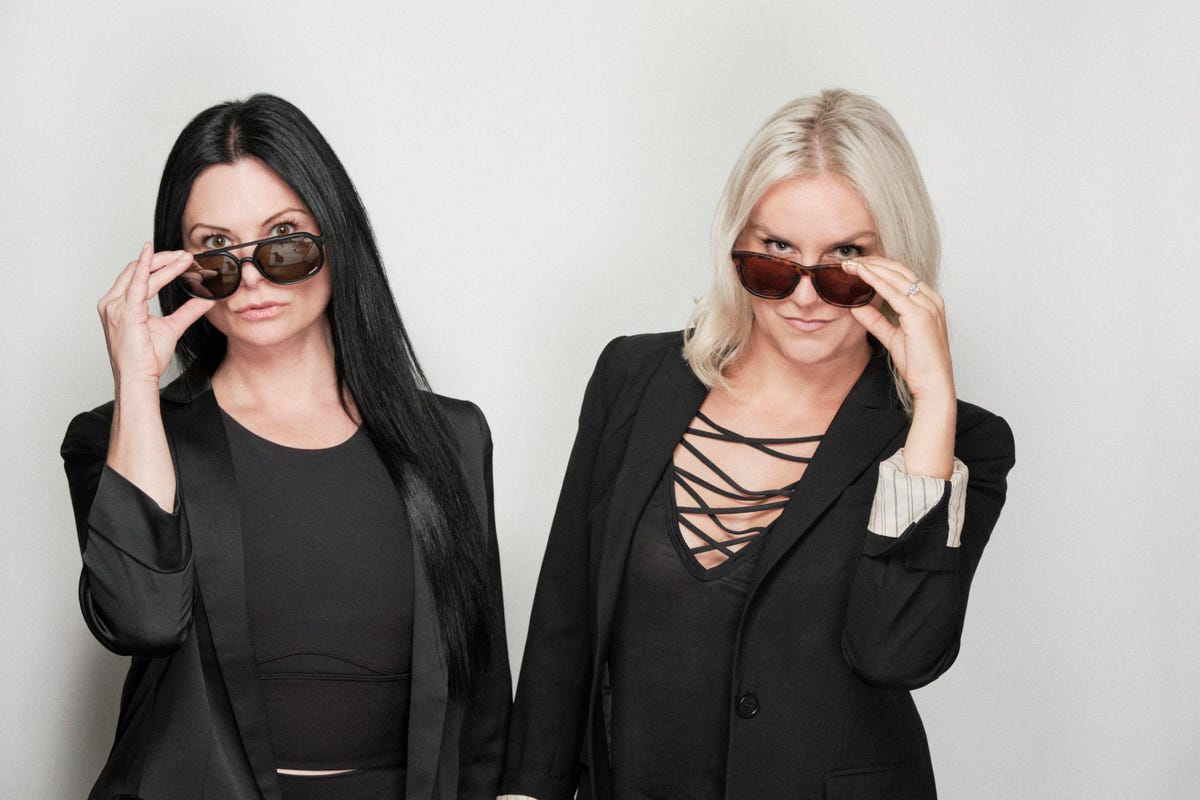