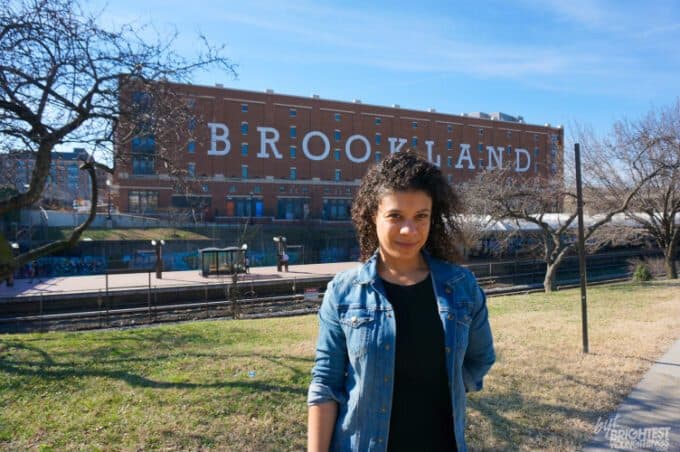 3 years ago by Tanganyika • 5 min read

Caroline Phillips, the founder of the National Cannabis Festival (NCF), is blazing a trail. She’s the first African-American woman in the industry to produce an event this size, the largest cannabis music festival on the East Coast with over 5,000 attendees annually. I’ve known Phillips for some time; we first met at the Women Grow Leadership Summit in Denver, and we’ve watched each other develop from learners to earners in this male-dominated industry. In April 2018, Phillips debuted the National Cannabis Policy Summit, which brought together diverse panelists for intense action-oriented discussion. (I spoke on the panel titled “Exit Drug: Can Medical Cannabis End The Narcotics Epidemic?” The level of sophistication, the expertise of the speakers, and accessibility of the venue made it a top-notch education event that was broadcast live on C-Span.) With bigger and better plans upcoming for 2019, I was so excited to delve deeper into Phillips’ journey.

How would you describe yourself and your background?

CAROLINE PHILLIPS: I am the founder and owner of The National Cannabis Festival. Before [that] I was working in foreign policy and international human rights, and in education nonprofits. Finding ways to help vulnerable communities, whether it was low-income students at our public schools around the country, or helping work on initiatives for asylum seekers’ and refugees’ representation with human rights groups was how I cut my teeth. I learned about translating complex policy information into something more digestible for the general public. One of the best methods for doing that is by building events that help people experience, understand, or learn about a particular issue.

What drew me to cannabis, especially in the DC area, is when Initiative 71 [legalized adult-use]… I was asked to produce a big conference [on the subject]. I know how cannabis has impacted our city. I am a medical cannabis patient. I have a lot of friends who have been arrested, and when I was growing up I knew parents who were arrested. My mom taught in school; she had students whose families had generations of incarceration. To know that a lot of these parents had been jailed for non-violent crimes related to cannabis really upset me. When that first conference came to DC I was excited to help with it, but I was disappointed by how expensive it was, and to see who was in the room because of that expense. I saw mostly older white people, and that is not reflective of our community or [industry].

As that conference wound down, I was having a conversation with some other folks, saying how it would have been great to get our local small businesses involved, and wouldn’t it be cool if we put together something more accessible for everybody. That’s where the wheels started turning for me. I thought that I could pull together a coalition of people to [produce an] event in DC that would be affordable enough for all, and that could provide education, information and networking that these expensive conferences promised but [weren’t delivering].

That is an issue everywhere, an economic barrier to keep a certain demographic out of these events. For you to recognize that is amazing. What’s it like to put together a festival?

Definitely not easy. The music festival scene is pretty male dominated, the cannabis festival scene equally so. You don’t see many people of color with leadership roles. At first a lot of people didn’t take me seriously. To this day, more often than not when I meet with people about the festival, they will ask me “Who is in charge? Can they speak to the boss?” On the other hand, never underestimate the value of the shock factor. I hear and see things people may not say in front of someone they think is in charge because they aren’t expecting that person to be me.

[I’ve been in similar situations myself. People show their true colors when they think you are subordinate to them. They start off by literally treating me like the help, and by the end of the conversation practically beg me to join their team when they realize I’m the expert. It was exhausting at first, but now the delight I get from walking away with my knowledge brings me pure Black Girl Joy. ]

Crowdfunding got the initial festival started; how did that community involvement shape NCF?

I started the festival with [my own savings], but I put down a deposit at RFK Stadium and realized I needed a lot more money. People weren’t necessarily ready to listen to the brown girl who’d never sponsored a cannabis event before, so I got on IndieGoGo. However, we found ourselves being blocked by Facebook for illegal content, so we put a public plea out. Within a couple of weeks we had crowdsourced the initial dollars we needed. That was a really exciting moment for us, seeing the community get behind [NCF]. If that had not happened there would not have been a first festival.

I work every day on this, but the real unsung heroes are my teammates who come and work nights and weekends to help get this done. It’s all been a volunteer effort to date. We’re hoping to make this into work opportunities for more of the people who have been helping every year, but it means so much to us to see people start to understand that the festival is more than recreational consumption. It’s also about social justice, community, support networks and sharing information. People really start to plan out their trip and which exhibitors and advocacy groups they want to see.

We’ve been fortunate to have incredible artists like De La Soul [who talk] about their experiences with cannabis and how arrests impacted people in their lives. In year two we had Talib Kweli, one of the most politically active performers out there, give a really inspiring speech and in 2018 we had Cypress Hill.

How did you pivot into the National Cannabis Policy Summit?

After the second year of the festival I noticed more conservative lawmakers seemed hesitant to come. I figured if we created an event that felt more like Capitol Hill, we had a better shot at getting them in the door. The idea behind the summit is to convene unlikely allies from all political views in support of cannabis policy reform. It will be back at the Newseum [this spring] and free to the public.

Do you have any other events planned?

We do have some other projects in the pipeline. One thing we’re interested in is taking the summit to other regions of the country, and offering people opportunity for free education and information from interesting speakers on cannabis policy reform.

I invite people to come to the summit and festival this year. I also encourage them to check out Minorities 4 Medical Marijuana, Minority Cannabis Business Association, and the Cannabis Cultural Association because those are groups working hard to put on good educational programming with diverse people on the stage. I think that for people of color to see more events featuring people from our communities, we need to start making sure we support [those] who get it right. 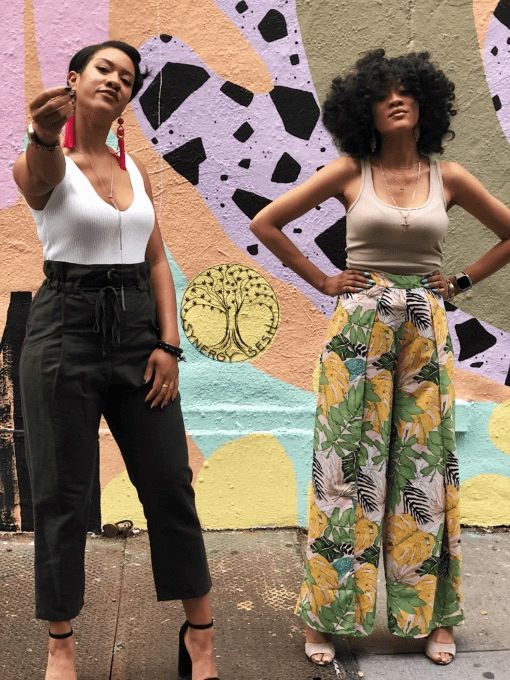 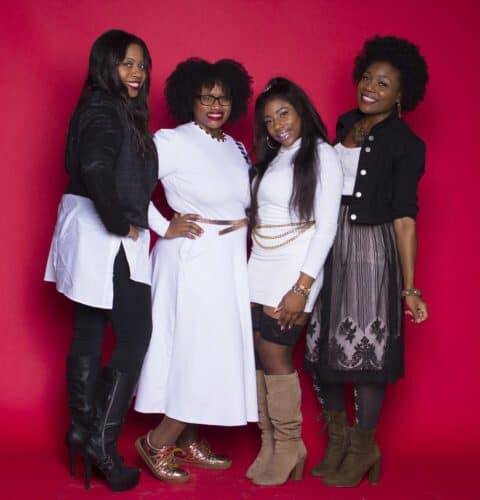