When stepping inside Samantha Keely Smith’s Brooklyn studio, it is impossible to miss the massive, surrealist paintings decking the room. There is an abundance of detail to examine in all of them: miniscule trickling veins of paint, hidden opaque layers upon layers, scraped away and repainted clouds. Some pieces are serene, while others are gloomy and apocalyptic, but they are all clearly in Smith’s individualistic, whimsical style.

Samantha Keely Smith is a Brooklyn-based artist whose works evoke the dreaminess of an apocalyptic wasteland, while retaining mediative, abstract qualities. She focuses on creating her paintings traditionally, then ultimately destroying them and giving up her control as an artist to the powers of solvents. With themes integrating the climate crisis and the imaginary world within all of us, Smith’s work is entirely unique in the contemporary art scene.

You may recognize her work from multiple album cover or “All Tomorrow’s Parties”, Hathaway Contemporary Gallery, Atlanta, GA (2016) and “Roasted”, The Lodge Gallery, NYC (2016). In the future, Smith hopes to discover other painters with works relating to the climate crisis and potentially curate with them for a good cause.

HS: What is the basis of your work?

SKS: I do these paintings that are “psychological” landscapes. I’ve been painting them in response to the climate crisis and how that can be such an overwhelming thing; you can’t really unpack it all properly. It seeps into my unconscious and dream life–I dream about these spaces and places where everything is in constant motion and there’s no sense of control or order. There’s also in all of them this light that comes from behind or strange angles. It’s this centering, positive idea that if we get through the struggles there might be some peaceful conclusion or hope. The climate crisis is making people confront this idea that we have no control over nature, though we often like to think we do. Living in a city, you might think you do, but really you don’t! It’s an overwhelming thing, but something that we need to deal with. If we think about how it connects us all, nobody is going to escape from it, so it’s a chance for us to come together. As they say, it really levels the playing field. It doesn’t matter if you’re rich, it’s an emergency now, and we have to take emergency measures.

I also have this series of portraits,“fictional portraits” because they aren’t real people. They’re three or four photos of different people, and [I] collage them together and paint a portrait based off of that collage. I then destroy the portrait with solvents, so it’s partially landscape, partially disintegrating. It’s about the fluidity and memory in gernall with a nod to art history and traditional portraits. Throughout time, people had their portraits painted, and it was almost always very flattering, [but] did not necessarily look like them at all. It’s not that dissimilar from now–people taking selfies with all these filters. You just want this unreal representation of yourself out there. Mainly, it’s about our memories being constantly reinvented anytime we remember something. At the scene of a crime, everyone remembers slightly different things because they are influenced by what’s happened in their own days and lives. It’s also true that after time your memories of a person become less clear and more about your opinion, their gestures, or your impression of them, as much about how they actually looked like or were. Everytime you remember something, your brain is reinventing it. It’s like the game of Telephone where you pass the word along and it becomes completely different by the end.

Over here, I have these soft paintings inspired by nature, mainly by the sky. I mainly started as a way for me to deal with stress. They’re just these calming things to contemplate. Also, they show the timelessness of nature and the sky. We can be a waste, but these will still be there. Someone told me once that they thought my paintings looked post-apocalyptic or primordial. I never really think about that when I’m making them, they’re based on dreams, but it’s true that there are never any people in them. They just represent the emotion and power of nature and how people play such a small part in that. I’m really hoping to get some shows together with artists with work about nature and the climate crisis. I haven’t seen many shows like that with just painters, especially landscape painters, but hopefully we can curate a show.

HS: That would be awesome! How did you get started painting?

SKS: Mainly, I wanted to do something where I would be figuring out these recurring dreams, because I’ve had those since I was a kid. It was like a revisiting, recurring thing. I didn’t have that much exposure to art when I was younger, so I was mainly reading a lot. I thought I could maybe write but no. I was really into music but also wasn’t great at that. I didn’t start painting until I was 17, which I found out when I went to art school and saw that everyone had been taking lessons since they were kids. I went to art school a year after I started painting, which I didn’t even think I would get in. Painting was something I picked immediately; it always felt like second nature.

I really felt this need to try to express and explore these dreams, but over the years it became more about the emotion and psychology of them, and that’s when I went more abstract. It’s mainly the unconscious; I remember reading a long time ago that Carl Jeung wrote about the collective unconscious. It’s the idea that there’s a collection of knowledge and ideas out there that you can tap into from all the humans that have lived before and are on other parts on the planet. I think a lot of art is about that. Just getting to a place where you are not so aware and it just comes from you. I work in layers, and I’ve recently started working a lot more with solvents, so there’s a lot less in my control and more in accident. That echoes the ideas within the work. They have the effect of making parts of the work look corrupted or destroyed, like pollution or chemicals. It’s not like you can look at it for two minutes and discover everything about it. Even with the abstract ones, for example, different colors come out more during different times of the day

HS: How do you know when you’ve finished the painting?

SKS: I keep working until nothing that I see bothers me, nothing looks wrong. It has to finally seem like it all is working. Sometimes it takes a long time sometimes it happens quickly,especially because of the accidental stuff with solvents. Sometimes they create such interesting sections that I don’t have to do much more work. They can look like veins when they expose what’s underneath, under layers shine through like gold or lavender. But sometimes its harder to change things. I like the idea of giving up control and afterward seeing “happy accidents” and working with what you’ve got. I could spend forever making things perfect. I don’t find painting an original portraits enjoyable, it’s more about distorting it afterwards.

HS: You also did the album art for SUNN O))); how did that happen?

SKS: Steven had been following me for a few years and we became friends; he’s really interested in all different kinds of art. He’s a lovely guy and just asked to use some paintings I had already done. We picked paintings he and I both thought would work well. It just really clicks with what they are exploring; this one was called “Life Metal”. They’re a very interesting band and a lot of other interesting, creative people like them; it’s been great for me to interact with them. I’ve done the same thing or albums but really only for people I know well or I’m a big fan of. Most musicians that I’m friends with, I really like their work, and that’s kind of how we became friends. I don’t really work with galleries very much, just because my work isn’t figurative or abstract (its in between). Most galleries are mostly one or the other, but things have changed.

College Behind Bars is a Work of Public Service 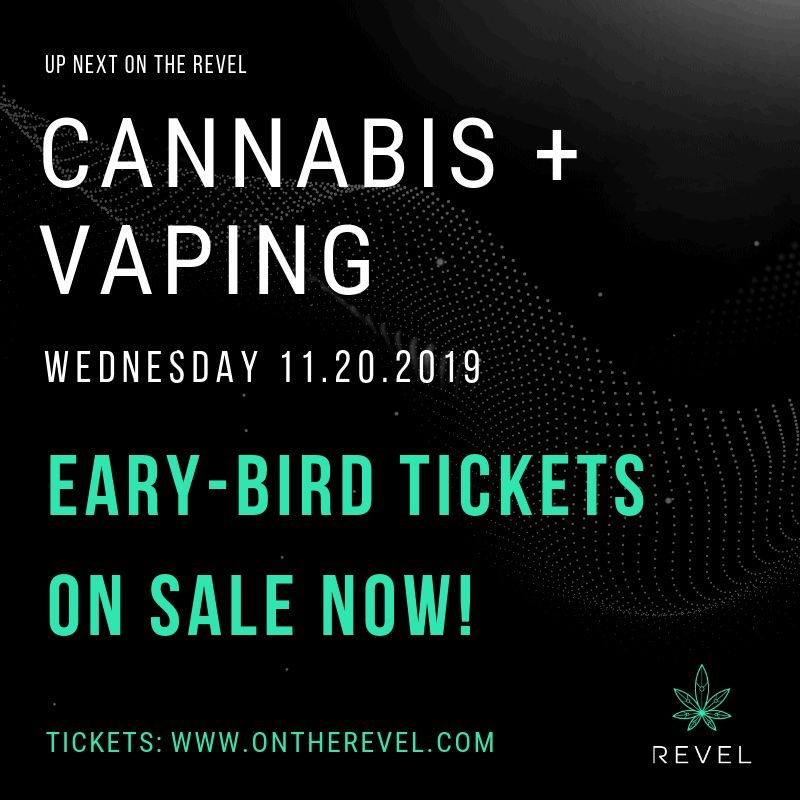