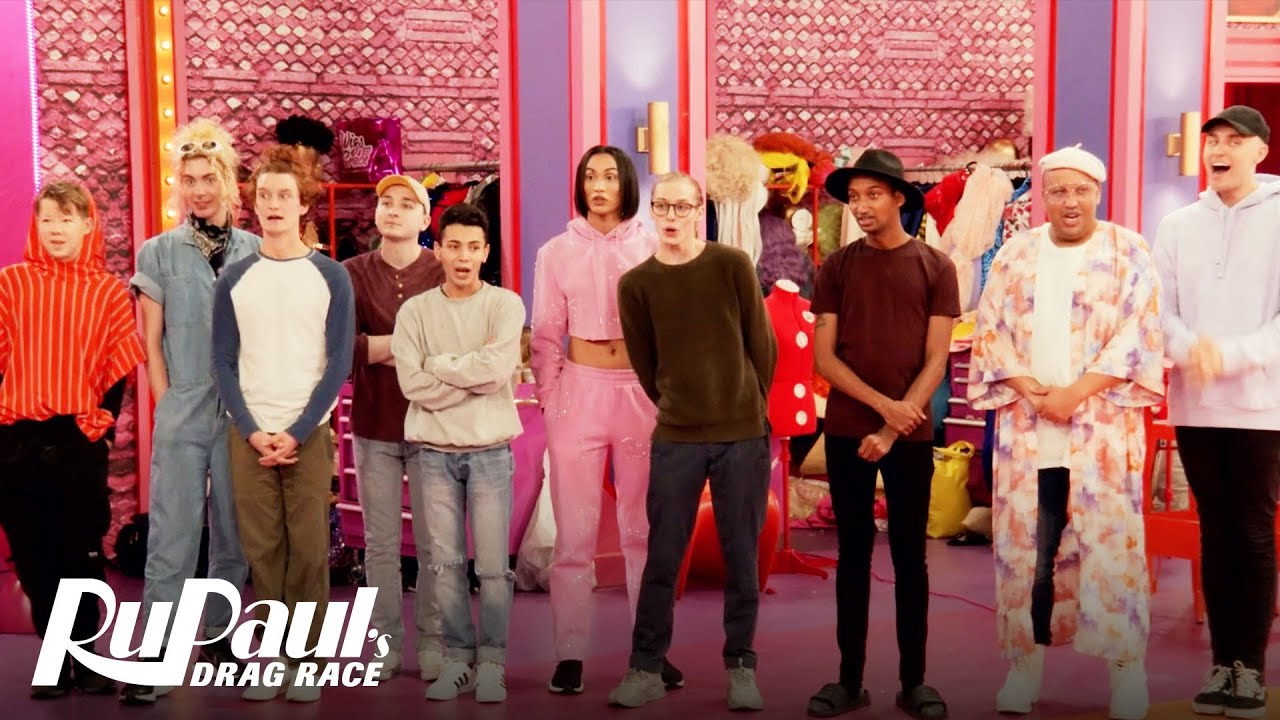 a year ago by Jahaira Arthur • 3 min read

This week contestants were challenged to make unforgettable looks from random items shipped from Glamazon Prime. For some like Daya Betty, this was a challenge in her element. She described it as “Frankenstein drag” putting any and everything together to create a masterpiece. Something she was familiar with as she often found clothes from the thrift store when fabric boutiques were too expensive. However, others like Kerri Kolby were not happy campers. She described the challenge as “Christmas gone wrong,” a gift of deodorant and toothbrushes instead of anything from your wish list.

While Jasmine Kennedie stepped on toes to try and secure herself a win. She grabbed the majority of the boxes, not caring who saw it first. The only thing more annoying was Willow Pill’s cystinosis rearing its ugly head. With her numb fingers, Willow was incapable of ripping the boxes open. Kornbread would have lent a hand if she was still competing but with little allies, Willow was left to grab items everyone else tossed to the side.

From Roadside Trash to Runway Chic

Lady Camden was first to walk down the runway. She floated in her pastel fairy outfit. Fitted in pastel wings and a halo made from pieces of a kiddie pool. Jasmine Kennedie sewed together tapestries, cookie cutters, yarn, and bed canopies to create a pink dress and hat combo. Daya Betty came out literally popping with bubble eye glasses and vibrant pinks and yellows, delivering a clown baby doll puppet look. Escorted down the runway by a blowup doll was Maddy Morphosis, who was wrapped in a color block apron dress, stealing from country couture.

Willow Pill is every kid’s nightmare and that was exactly what she was going for, dressed as a coral monster made from bedsheets. Deja Skye was a goddess with cheap jewelry in her Greecian ensemble and doily headpiece. Stunning as always was Miss Angeria Paris VanMichaels. She elevated the little black dress with a peplum and fan shoulders made from window blinds. Also using window accessories and cookie cutters Jorgeous sashayed in a blue and yellow bathing suit look. Kerri Colby came out with a Tyra Banks fierceness in a blue wig and fin made from umbrellas. With her signature eyebrows, Bosco delivered an anime super villain with her look fashioned out of a tarp and traffic cones. Although this week she is a drag race hero coming out as trans after her challenge win last week.

In the Untucked! Exclusive Taraji greeted the queens giving them wholesome advice. She spoke to this competition being a learning experience and regardless of what happened that it is not the last drag race and no one is a loser. But Mama Ru still sent someone packing.

It was jasmine Kennedie in her overwhelming look versus Maddy Morphosis in her underwhelming look. In a lip sync for their life, these queens had to embody Queen B singing “Suga Mama” by Beyonce. It was Maddy’s second time in the bottom and she knew what to do but Jasmine had the edge with her dancing skills. A similar story to last week’s battle with Orion Story and Jorgeous. It was Maddy who sashayed away when her chocolate bar had no golden ticket.

Catch next week’s episode on February 18 at 8PM ET on VH1. See what you missed on RPDR season 14 episode 1 “Big Opening No 1”, episode 2 “Big Opening No 2” and episode 3 “A Pair of Balls”. Stay up to date on RuPaul’s Drag Race through VH1’s website. 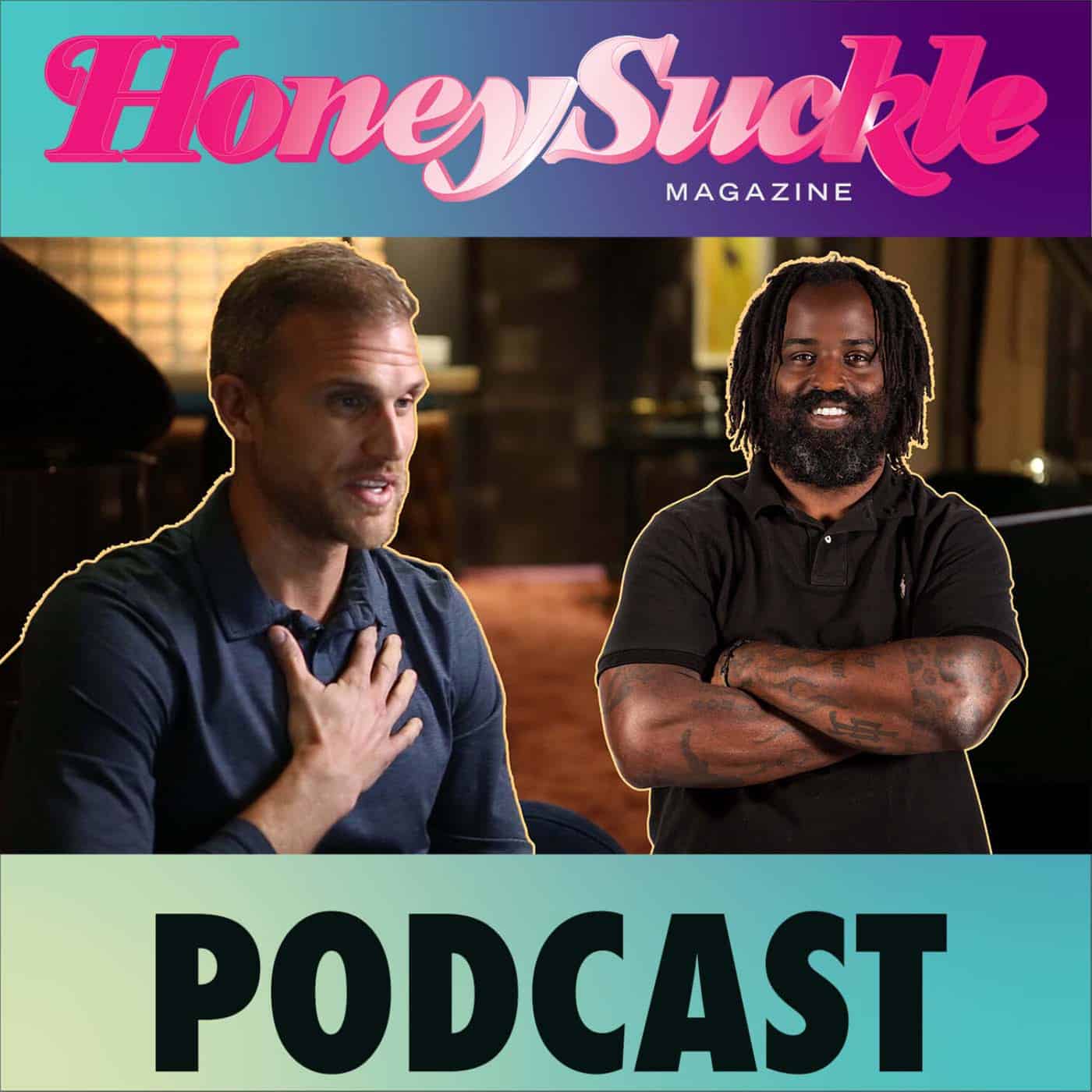 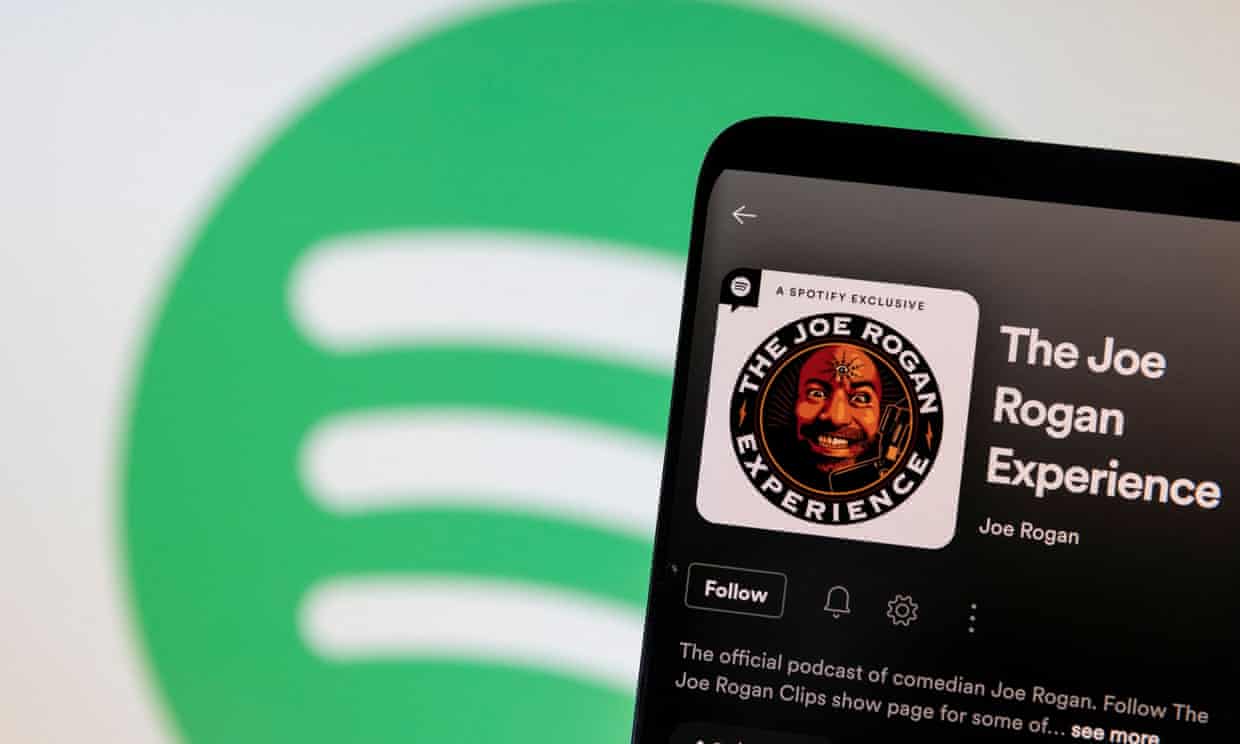