For the first time in New York State history, Indigenous communities from five tribal sovereign nations across the U.S. and Canada are uniting to celebrate 420 - National Cannabis Day - with Honeysuckle Media and partners.

For the first time in New York State history, Indigenous communities from five tribal sovereign nations across the U.S. and Canada are uniting to celebrate 420 - National Cannabis Day - with Honeysuckle and partners. This is only the second international Indigenous cannabis collaboration on record in the industry, the first being part of our 2021 Diversity in Cannabis campaign with Lil Wayne and GKUA Ultra Premium Cannabis. Now, we join with Little Beach Harvest and the Shinnecock Indian Nation, TILT Holdings, Conor Green, the Indigenous Cannabis Coalition/THC Magazine, Legacy 420, Mary Jane’s Pure Cure, and TallChief Hemp for a billboard blitz unlike any other.

Running in Times Square, Long Island and Albany through 420 Week, the campaign spotlights Indigenous entrepreneurs in the cannabis industry and plant medicine’s significant role in shaping tribal traditions. (Keep reading to find out the locations and schedules of the boards!)

“Since our first Times Square billboard campaign in 2018, our social messaging and amplifications have continued to scale for important issues,” says Ronit Pinto, Honeysuckle’s founder and publisher. “I’m beyond ecstatic to be covering five boards over three cities with this immaculate team. As the cannabis conversation pushes forward, the Indigenous journey is an integral part. As explained in our campaign, Cannabis and all plant medicines have been part of the Indigenous journey since Time Immemorial. First Peoples were ’here’ before other civilizations. They have always been here; they are still here. Indigenous tribes are sovereign, Indigenous in cannabis are pre-Legacy.”

Mary Jane Oatman of the Nez Perce tribe, founder of the Indigenous Cannabis Coalition/THC (Tribal Hemp and Cannabis) Magazine, spearheaded the 420 initiative along with Honeysuckle. “Building our tribal nations back to being vibrant, healthy and happy places to thrive means we have to embrace the Indigenous ideology that we are all related,” Oatman says. “We are all connected and the choices we make today have either positive or negative consequences for future generations. Plants. Animals. Air and water. We all come from the same Mother. It is an honor to serve our tribal communities, allies and partners to reclaim our plant HerStories. The Indigenous Cannabis Coalition (ICANNC) remains dedicated to elevating Tribal Hemp and Cannabis cultures, communities and economic development and advocating for a sacred responsibility to accompany the sacred gift.”

“I am aware of the continuation of exclusion of Native Peoples, not only in the cannabis industry but countless industries,” says Chenae Bullock. “It’s going to take solidarity, not only with our relative tribes across the country, but the joining in of all who recognize that the inclusion of Native peoples in any industry is healing the foundation of this country.”

In 2022, that message of inclusivity carries the deeper hope for us to acknowledge the Indigenous communities as entrepreneurs vital to the cannabis market’s success. Legacy 420, a First Nations cannabis retailer owned and operated by members of Ontario’s Mohawk Territory, participated in our 2021 diversity campaign. This year, we’re privileged to work with them again, along with Mary Jane’s Pure Cure, a CBD/THC retail marketplace located in Lantzville/Nanoose Bay, in British Columbia and founded by members of the Mohawk and Nanoose First Nations (also known as Snaw-Naw-As); and TallChief Hemp, founded by former Seneca Nation tribal chairman JC Seneca. JC Seneca and his wife run numerous businesses and the nonprofit JC Seneca Foundation on Seneca Nation territory, and look forward to adding adult-use cannabis operations to their current hemp business as New York grants further licenses in the evolving regulated market.

What Are Indigenous Nations and Brand Partners Saying About Our 420 Campaign?

“The conversation around equity in cannabis often fails to include Indigenous communities. However, the impact of inclusion includes systemic change for a Nation that has revered plant medicine for centuries. Our [TILT Holdings’] participation in this year’s campaign is an extension of our partnership with the Shinnecock Nation to grow awareness beyond borders of state and sovereign land lines and create true generational change.”

“Conor Green is thrilled to support and advocate for Tribal Inclusion within the cannabis industry, especially on such a momentous occasion as 4/20. Being able to participate alongside such great thought leaders, such as Honeysuckle Magazine and the Indigenous Cannabis Coalition, and with our business partners, TILT Holdings and Little Beach Harvest - we appreciate all that are raising Native voices to be included as equitable participants in not only New York's cannabis market, but across the country.”

“We recognize the importance of this medicine and its power to heal our people. Legacy 420 is honoured to be involved in the 420 Takeover Campaign for the second year in a row with the amazing team at Honeysuckle and alongside our passionate brothers and sisters in the indigenous cannabis community. This campaign has provided a platform to spread knowledge of cannabis, the sacred plant we respect so much. At Legacy 420 we take pride in producing organic, high quality, natural plant medicine. We value the intelligence of nature and are privileged to provide it within our products.”

"The hemp plant was used by Native people for many things, long before science was involved. I created Tallchief Hemp three years ago so that consumers could benefit from the natural properties of the plant once again. We call it ‘Mother Earth’s Medicine’ and are happy to help spread this message and wellness to advance healthy living in body, mind, and spirit for all."

Where Can I See the Indigenous Nations 420 Billboard Campaign in New York?

How Can I Be Part of the Indigenous Nations 420 Campaign?

Take pictures, videos and go live on social media in front of our billboards at any of the locations above! Follow and tag @honeysucklemagazine @maryjane_flowergirl @littlebeachharvest @shinnecock_nation @tiltholdings @conorgreenllc @legacy420store @maryjanespurecure @tallchiefhemp so we can share your posts! We also encourage you to include information about how cannabis has transformed your life and how you are acknowledging the traditions of Indigenous cultures. Make history with us!

Free entry, live music and open bar... a perfect combo for the "high holiday." No registration needed, just come as you wish! 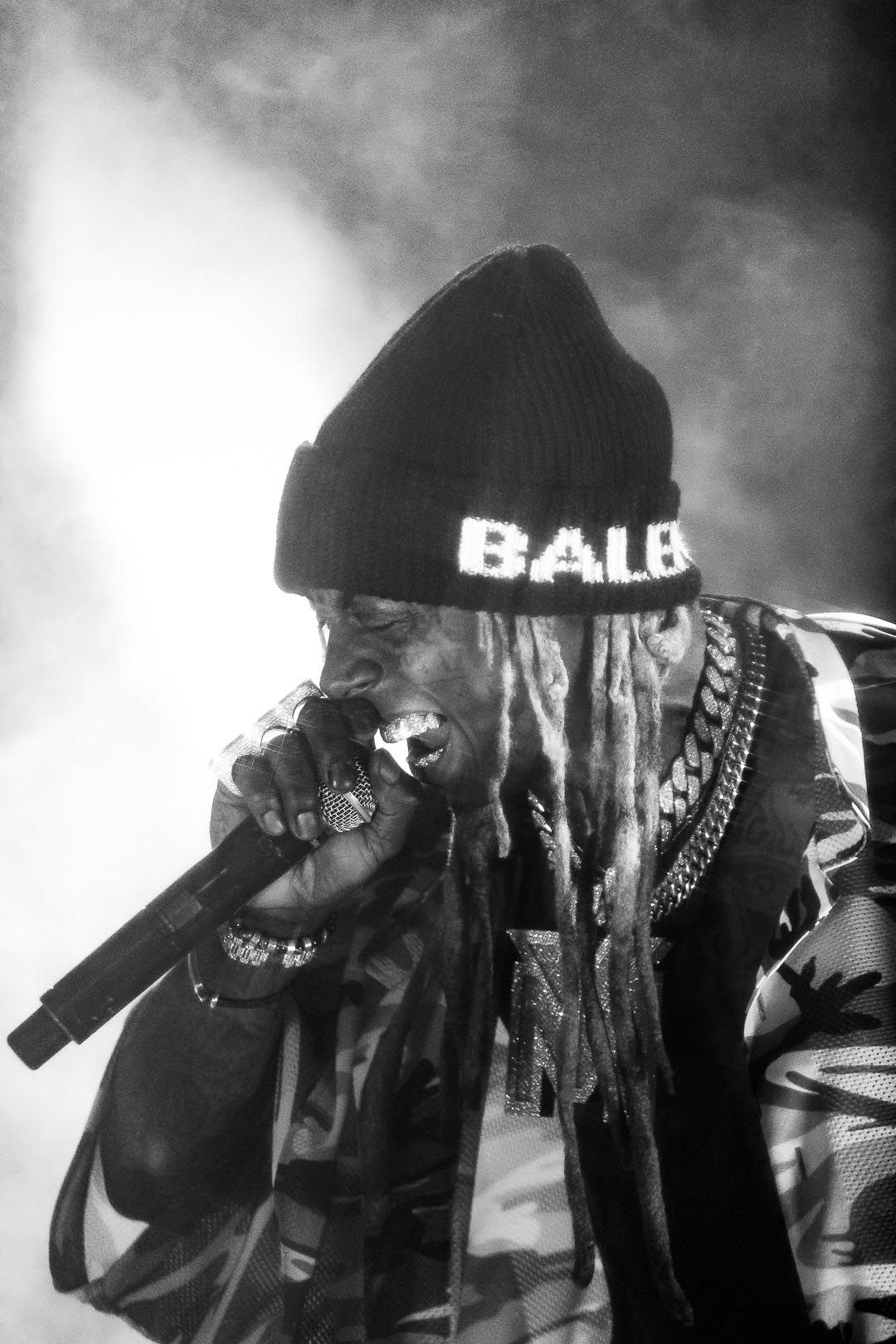