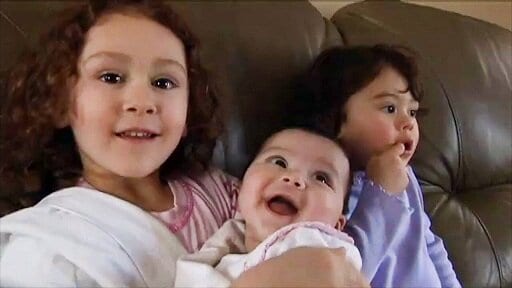 In the searing new documentary The Sentence, we discover that the casualties of the “War on Drugs” extend beyond the millions of Americans harshly punished with prison time—their families suffer the brunt.Director Rudy Valdez, an American of Mexican descent, began filming his three nieces for his sister Cindy Shank. Why? Because she’d been sentenced to 15 years in federal prison. Her loving brother, the youngest sibling, wanted Cindy to be able to see the girls grow up. The even greater tragedy is her family’s suffering the pain of living without her. The worst crime is Cindy’s children doing time, also—they grew up without their Mom.As Valdez began fighting to reduce his sister’s draconian sentence, he discovered that the problem of over-sentencing was much larger than his family’s painful tale. Due to the failed “War on Drugs,” nonviolent first-time offenders, like Cindy, received ghastly punishments because the judge had to adhere to the mandatory minimum sentencing laws.Cops and lawyers have a nickname for Cindy’s all-too-common scenario: The Girlfriend Problem. Cindy’s crime was falling in love with the wrong man.Although it is not shown in the film, we learn that Cindy lived with Alex Humphrey until 2002, when he was murdered by gunshot right outside their home in Lansing, Michigan. When police searched their home for clues to the murder—which is still unsolved—they found more than 40 pounds of cocaine.Cindy had attempted to leave Humphrey, but he had threatened her. After his death she was free to move on and straighten out her life. She fell in love with a good man, married him and the couple had three children.Without giving too much away, the police knocked on the door six years later and arrested Cindy. She was charged as a conspirator because she had known about Humphrey’s drug dealing.At SVA Theatre this past Wednesday, after a pre-screening of the documentary, filmmaker Valdez said, “We can no longer sit around and be okay with people profiting off the backs of the disenfranchised.””It’s the rhetoric we hear: hard on crime or you’re soft on crime…. we need to get rid of that crap. You’re either smart on crime or you’re not,” Valdez said. “This film is apolitical on purpose; it doesn’t go into the history, the right or the left, or who started this, or who’s perpetuating this. It’s a hearts and minds film that transcends voting…. There’s a cultural shift that needs to happen in this country.”The film won the Audience Award at this year’s Sundance Film Festival. HBO purchased the film and will air it Monday, October 15. I suggest putting a box of tissues nearby.—THE SENTENCE premieres on HBO Monday, October 15, 2018 at 8PM EST. For additional screening times, visit https://www.hbo.com/schedule-search-results?productIds=635053.—Dorri Olds is an award-winning freelance writer whose work has appeared in book anthologies, and publications including The New York Times, Marie Claire, Woman’s Day, Time Out New York, The Fix, The Forward, Yahoo, and Tablet. Visit her YouTube channel and see other works she’s done for Honeysuckle here. 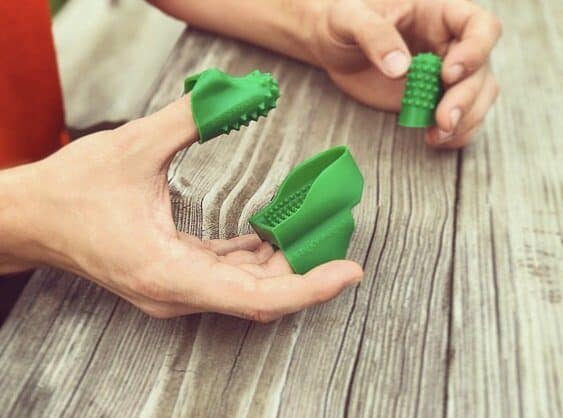 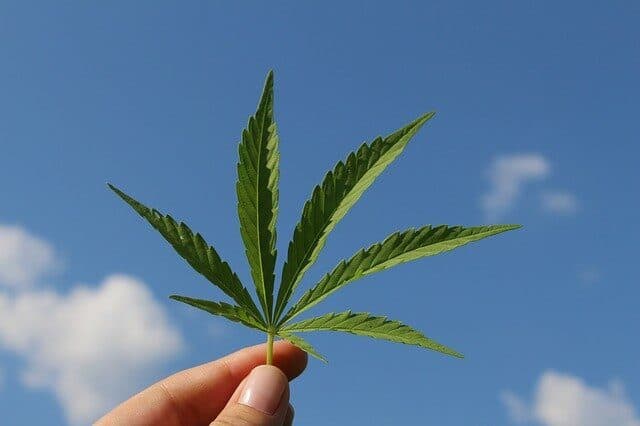