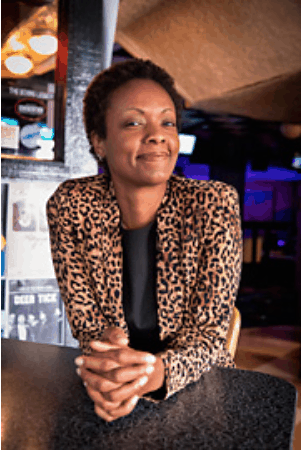 Gentrification. Argh, the very sound of the word evokes a visceral sensation in my gut. It seems to be the topic du jour among Detroit’s civically engaged minority.

A Glamour of Bones A Deadly Illusion 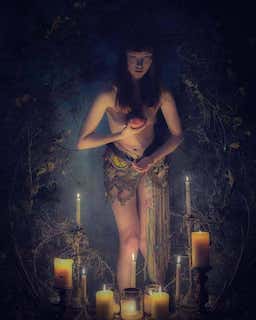