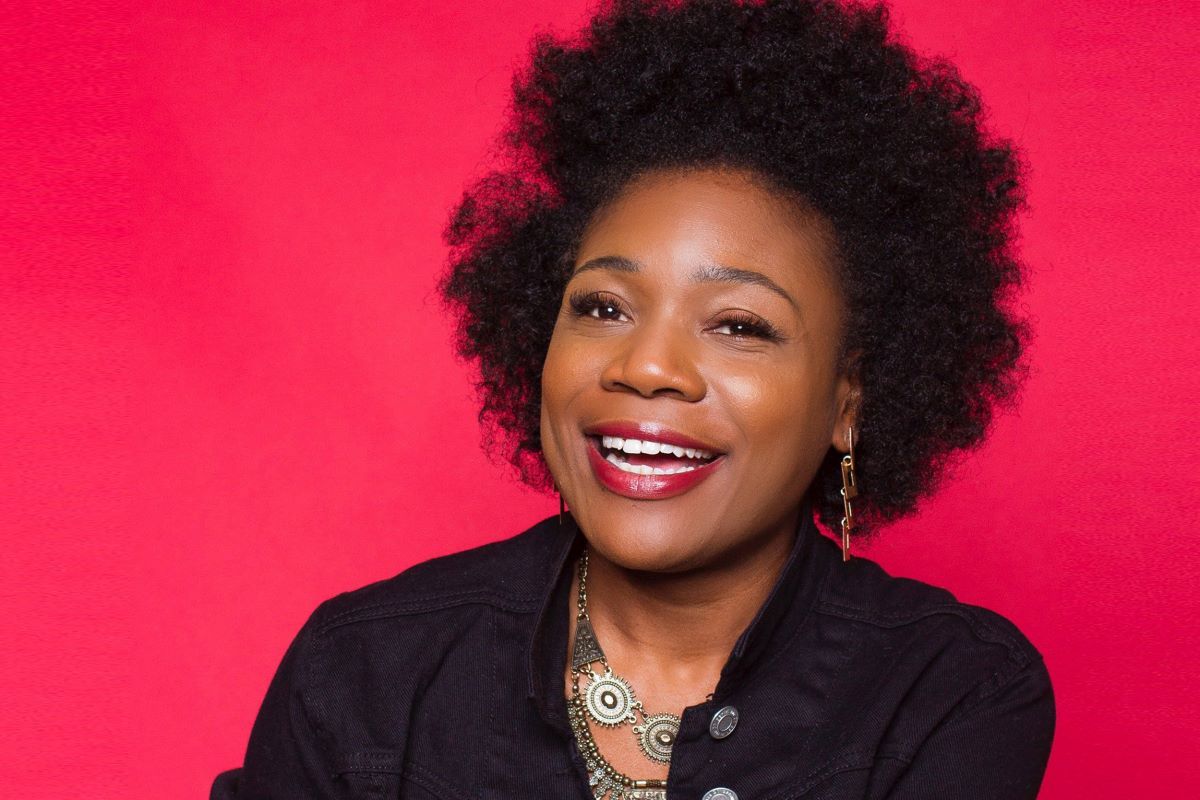 Long recognized as the cannabis consumption capital of the world, New York City’s adult-use regulated market is poised to be historic. It seems only right that Dawson, born and raised in Brooklyn and a global cannabis advocate and entrepreneur, should return home to supervise the city’s eagerly-awaited transition to legality.

“Our administration is committed to planting the seeds for equity in a high-growth, budding industry like cannabis sales,” Mayor Eric Adams said in an official statement. “The nation’s most equitable cannabis industry will be in New York City, and to drive that goal home, we have chosen a proven leader with unmatched experience and credibility in this field. Dasheeda Dawson will fill the needs of entrepreneurs in this space, and as a person with lived experience and who was harmed by the ‘War on Drugs,’ this is personal for her. I look forward to working with her, day after day, to ‘Get Stuff Done’ for New Yorkers and grow this initiative.”

In her new role, Dawson will serve as the primary liaison between SBS, other city agencies, the state’s Office of Cannabis Management (OCM), and community stakeholders, including elected officials, community boards, and industry associations. Additionally, she’ll work to establish and collaborate with the New York City Cannabis Advisory Council, an advisory board of industry and community stakeholders that aims to ensure innovation and equity are central to the success of this emerging industry.

“As a Brooklyn, New York native, I witnessed the many harms of cannabis prohibition - the unequal enforcement that shattered the lives of so many of my peers, the awful impact of revolving residents shuttering in and out of the criminal justice, the void left by the unfulfilled promise and traps into poverty and marginalization,” Dawson says. “Now, I have an opportunity to support our state’s nascent industry so that it can be a force for positive change. I am honored by the chance to lead cannabis efforts in the Big Apple and look forward to working with Mayor Adams, SBS, the New York State Office of Cannabis Management, as well as community stakeholders to ensure that every New Yorker can benefit from the growing industry, particularly those most harmed by prohibition, which targeted Blacks and other people of color.”

A Princeton graduate, with an MBA from Rutgers, and award-winning Fortune 100 business strategist, Dawson’s trajectory in the cannabis space is legendary. She began using cannabis privately to treat health issues, but never intended to make the plant a focus of her life and career until her mother unexpectedly passed away from cancer in 2016. Dawson’s mother, a housing activist, had encouraged her four daughters to learn about traditional medicines including cannabis and had also consumed cannabis to alleviate her own side effects from chemotherapy.

After her mother’s passing, Dawson moved to Arizona, where she got involved with the state’s medical cannabis program and branded herself “The WeedHead™”. Soon she founded a business strategies consulting firm specifically for the cannabis industry, eventually scaling the company as a family business with her sisters, and writing a bestselling workbook, How to Succeed in the Cannabis Industry, for entrepreneurs while also consulting for businesses, government bodies and advocacy groups. The phenomenal success of her business MJM Strategy and her lifestyle brand The WeedHead™ and Company (TWH & CO) paved the way for Dawson to become a leader in the cannabis industry through her corporate-to-cannabis journey

Among her achievements, Dawson is co-founder and Chief Strategist of the Cannabis Health Equity Movement (CHEM), Board Chair of the national Cannabis Regulators of Color Coalition (CRCC), and a co-founder with her sisters Imani and Ice Dawson of Community Education Advocacy Symposium & Expo (CEASE), a Brooklyn-based nonprofit educating communities across the country about the myriad of opportunities in the cannabis industry. She and Ice also co-host the award-winning weekly cannabis culture and news podcast She Blaze. Dawson’s position as a global authority on cannabis has led her to be spotlighted across major media outlets, such as the New York Times, Essence, and Entrepreneur. On December 31, 2018, Dawson became the first Black owner of a cannabis business to be featured on Times Square billboards, part of a landmark campaign spearheaded by Honeysuckle Media that brought 15 cannabis and hemp brands to the advertising platform in a historic inaugural and policy-changing action.

As an advocate and policy advisor, Dawson was pivotal to the 2021 landmark passage of New York’s Marijuana Regulation and Taxation Act. While fighting for legalization in her home state, Dawson was tapped to lead cannabis regulation in Portland, Oregon. She became Cannabis Program Manager for the City of Portland in 2020, at the time only the third Black woman in history to lead a government cannabis agency. Working for the City of Portland, Dawson oversaw all regulatory licensing, compliance, education, and equity initiatives for the city’s cannabis industry. Supported by ongoing cannabis tax revenue allocation, her office managed the Social Equity and Educational Development (SEED) Initiatives, which includes the nationally-modeled SEED Grant Fund, the country’s first community reinvestment fund tied to local cannabis tax revenue. Under Dawson’s leadership, Portland approved a multimillion-dollar Cannabis Emergency Relief Fund, becoming the first government jurisdiction in the country to allocate cannabis tax revenue to provide aid and emergency relief to the industry.

What Are Cannabis Industry Leaders Saying About Dasheeda Dawson?

Now that Dawson is taking up the mantle as the Big Apple’s first “cannabis czar,” she noted in a statement to the New York Times that the role is her “opportunity to come home and make good, finally, on the things that I’ve been working on for the last almost seven years.”

Her peers in the cannabis space and fellow New Yorkers are ecstatic that Dawson will be representing the transitions that longtime advocates can make to positions of instrumental policy and government action.

Shaleen Title, Co-Founder of Cannabis Regulators of Color Coalition and CEO of the Parabola Center

“Dasheeda is a regulator with a thoughtful and inclusive approach that seeks to restore communities and individuals harmed by cannabis prohibition,” comments Shaleen Title, CRCC co-founder, CEO of the Parabola Center for Law and Policy, and former Massachusetts Cannabis Control Commissioner. “She works hard to ensure that everyone benefits from the fast-growing industry, not simply those with money and power. I’m confident that she will bring the same spirit of fairness and cooperation to what will likely be the biggest cannabis market in the world. New York City is lucky to have a leader with her vision and determination.”

Joseph Bondy, Cannabis and Criminal Defense Attorney and Board Member of NORML

Joseph Bondy, one of the nation's leading cannabis and criminal defense attorneys and a member of the Board of Directors for the National Organization for the Reform of Marijuana Laws (NORML), applauds Dawson's appointment. “The mayor could not have appointed a better qualified person than Dasheeda Dawson to serve as the founding director of Cannabis NYC," Bondy says. "For many years, Dasheeda has represented the absolute best in our American cannabis legalization movement. She has the experience, knowledge, and respect of her peers necessary to New York City’s evolution into the legal cannabis capital of the world. I have no doubt that Dasheeda will ensure fairness in our city’s cannabis industry and culture, and facilitate participation by all interested New Yorkers, regardless of background or economic status.”

New York Assemblymember Yudelka Tapia, who serves several Bronx neighborhoods in the city’s 86th District, asserts that “the mayor chose the right person by hiring Dasheeda Dawson as head of Cannabis NYC. I look forward to working with her to ensure that all stakeholders, especially the most marginalized under the previous marijuana policy, are now able to function and thrive under a more progressive New York City."

Assembly Majority Leader Crystal Peoples-Stokes, who has worked with Dawson on many initiatives, most recently establishing New York’s EquityPAC political action committee to support pro-cannabis candidates of color, heralded her colleague’s expertise. “As an advocate and educator, Dasheeda was an instrumental part of the coalition that supported my efforts to pass the MRTA. She is one of the most knowledgeable and accomplished professionals in the space. More importantly, she is passionate about realizing the economic and health benefits of cannabis for communities most harmed by prohibition - a goal we both share. I believe that Dasheeda’s oversight will ensure that cannabis legalization in NYC lives up to the promise of our landmark legislation.”

Imani Dawson, founder and president of TCC Media and an acclaimed cannabis industry thought leader, shared the news of her sister’s appointment with enthusiasm: "Dasheeda has a keen sense of justice that compels her to support and uplift individuals and communities often overlooked by society. It was instilled in her by our mother, who would be incredibly proud of Dasheeda and her commitment to advancing equity and inclusion in the cannabis industry. Dasheeda's background as an advocate, educator, executive, and cannabis regulator will enable her to powerfully lead New York City's cannabis efforts and ensure that our emerging industry benefits all New Yorkers, particularly those most harmed by prohibition and unequal enforcement."

So it seems Dasheeda Dawson’s journey is bringing her full-circle. Back on her home turf, she will work tirelessly to right the wrongs against marginalized communities that have been wrought by the War on Drugs. It’s the work she has always done, inspired by the lessons her mother taught her and her sisters about justice. But now, she will have the power to ensure the system is truly benefiting the people and living up to its promises. New Yorkers, rejoice - we’re in exceptionally good hands. 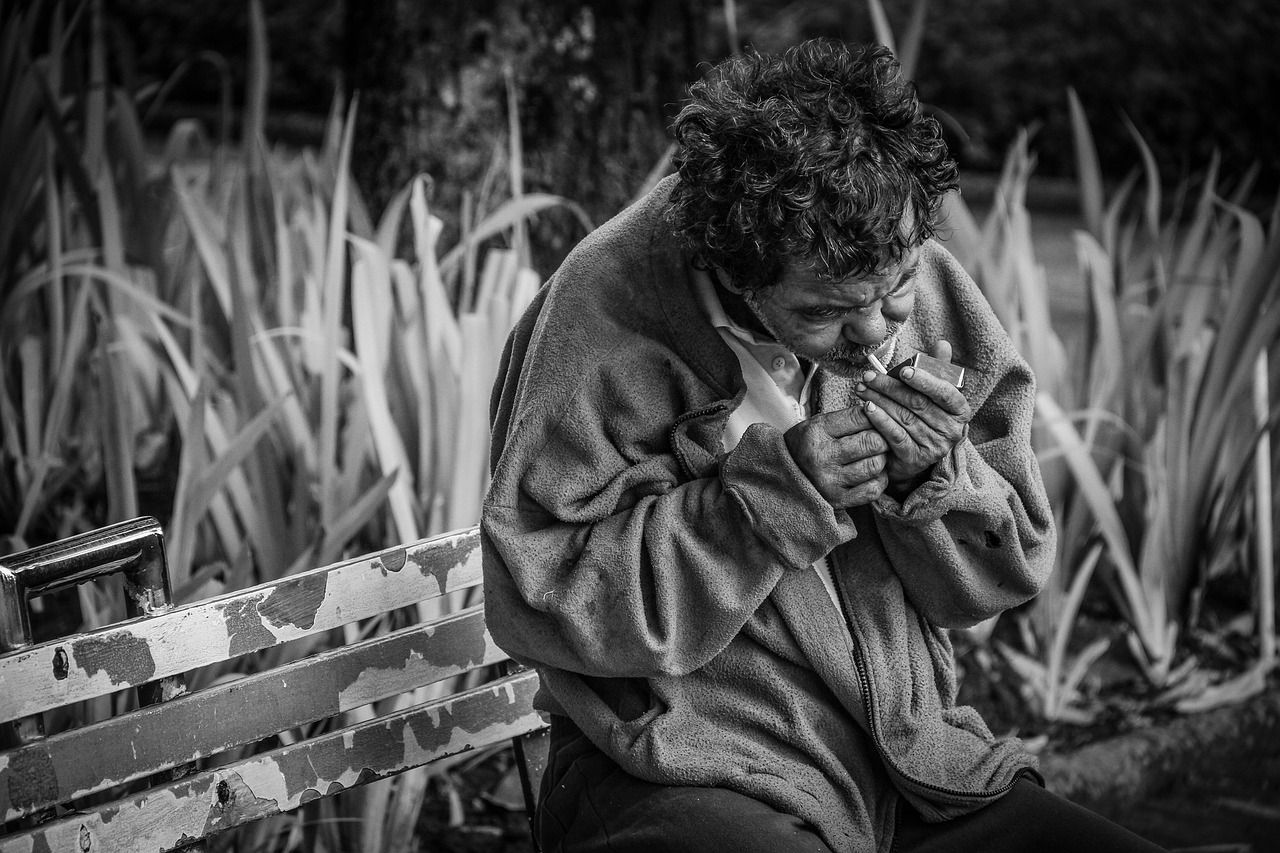 Not Your Daddy’s Weed – What Happened to All the OG Cannabis Strains? 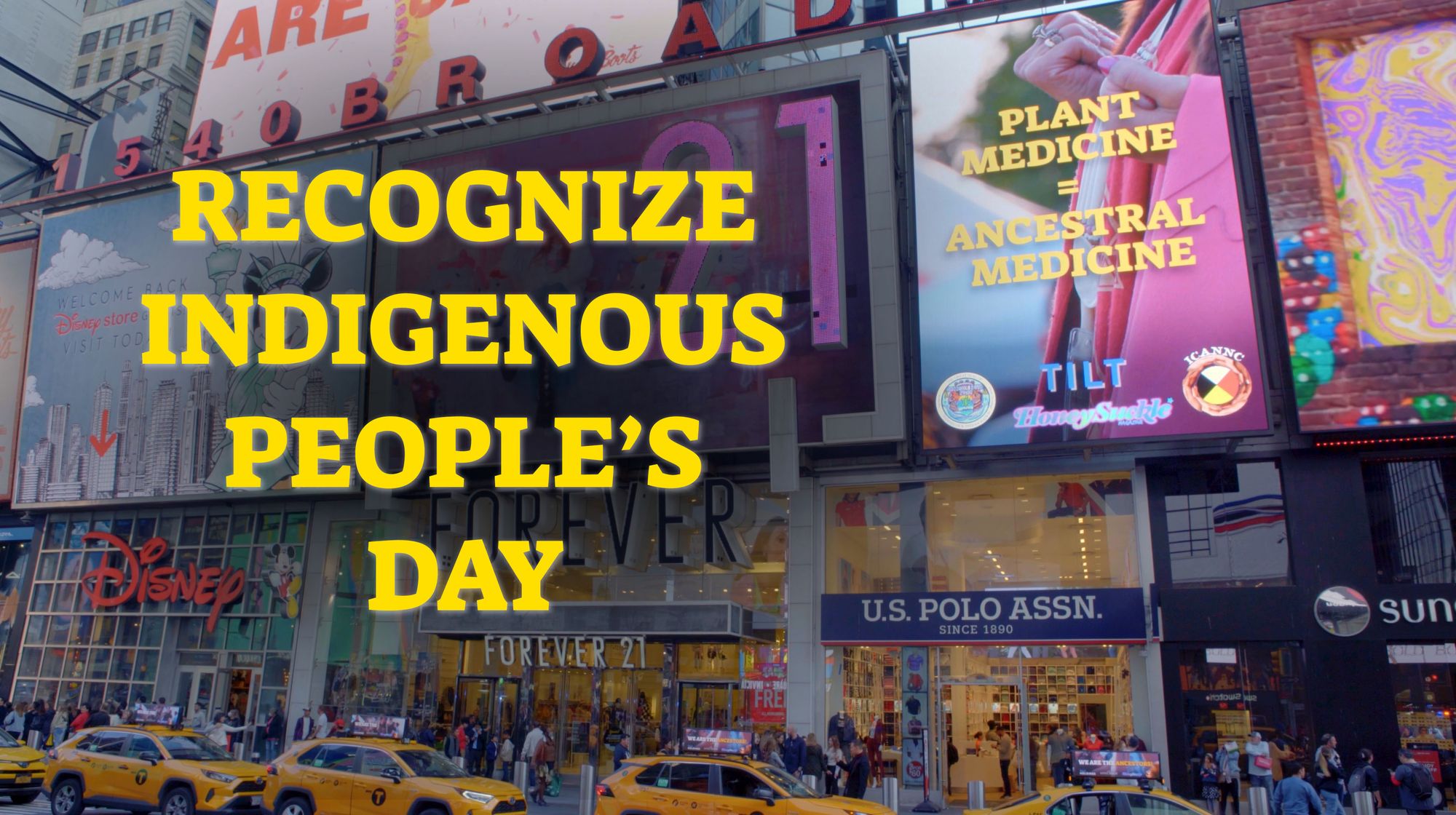