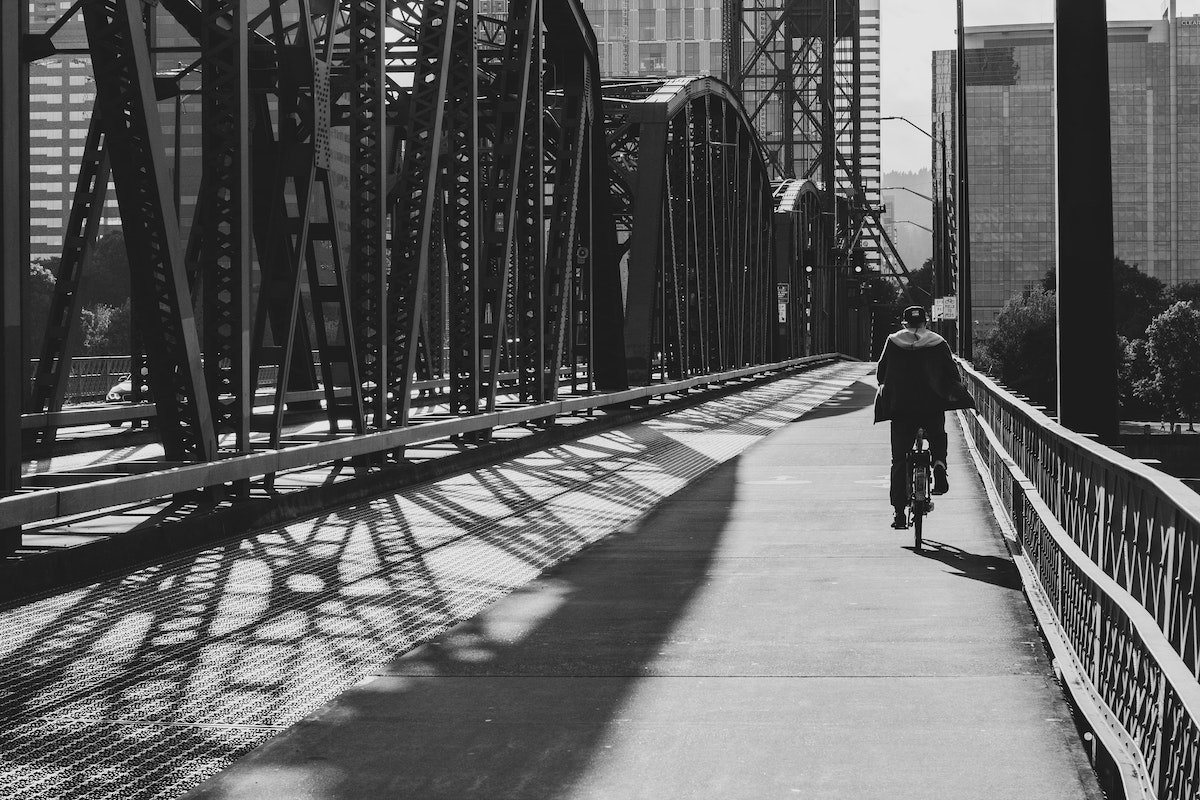 The grant is funded from a portion of Measure 26-180 which directs a 3% tax on Portland’s recreational cannabis. In early 2021, the SEED Grant Fund will award a total of $800,000 in grants and invest $200,000 in a Technical Assistance Program that will provide services to SEED Grant recipients and the diverse communities they serve.

“Portland is becoming the national model on how to reinvest cannabis tax revenue toward community-centric programs,” said Dasheeda Dawson, Cannabis Program Supervisor. “Thanks to our City Council’s support in increasing our allocation, we nearly doubled the grant fund allowing us to provide more financial and educational resources to our grantees and the number of communities they serve.”

The American Civil Liberties Union (ACLU) concluded in a 2020 report that cannabis use is roughly equal among Blacks and whites, but on average Black people are 3.64 times more likely to be arrested for possession. While Oregon was one of the first states to legalize marijuana use, the ACLU reported that other states spend more than $3 trillion annually to enforce marijuana laws.

“We have an obligation to reinvest in communities previously targeted by cannabis prohibition,” said Commissioner Chloe Eudaly. “Historically, cannabis arrests and citations overwhelmingly impacted communities of various racial and ethnic backgrounds. These consequences have negatively impacted individuals, families, and communities—including loss of work, loss of freedom, denied loans, and denied housing. The SEED Grant Fund is one way the City of Portland is reallocating funds to empower more community and business partners to help us undo systemic racial injustice and social disparities in Portland.”

For more information, and to apply for the community and business grants, visit the City’s SEED Grant Fund webpage.

The Office of Community & Civic Life (Civic Life) connects the people of Portland with their City government to promote the common good. Our programs create a culture of collaboration, expanding possibilities for all Portlanders to contribute their knowledge, experience, and creativity to solve local problems and make life better in the city we all share. 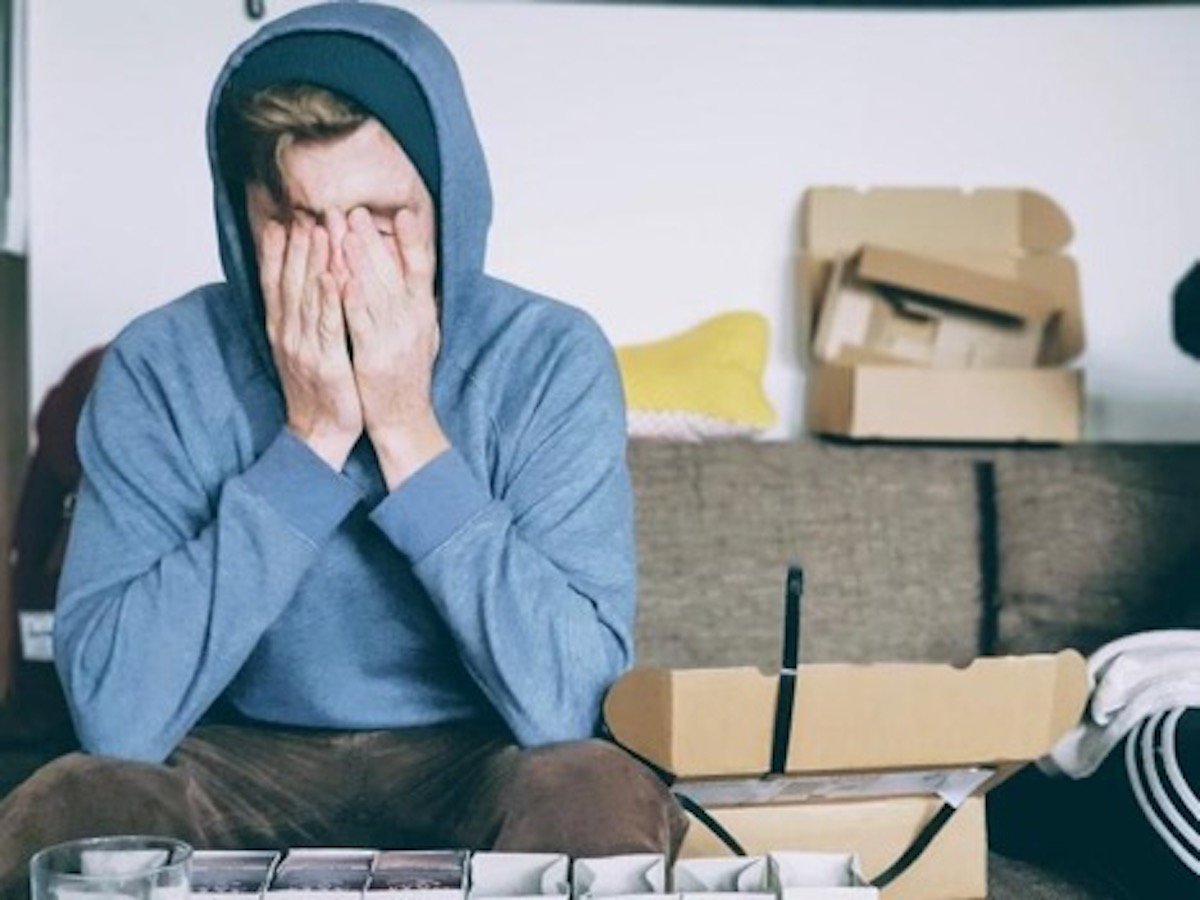 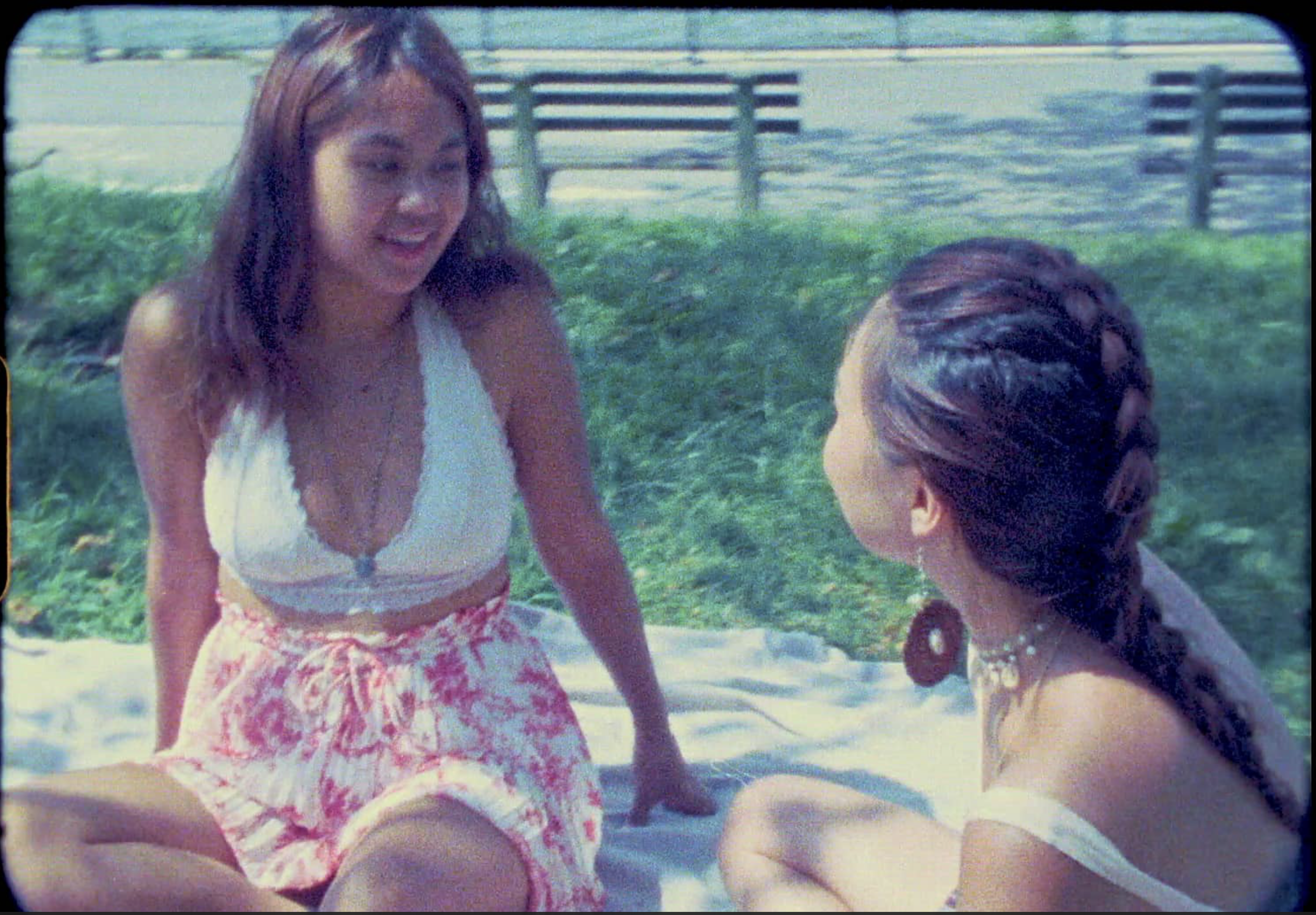