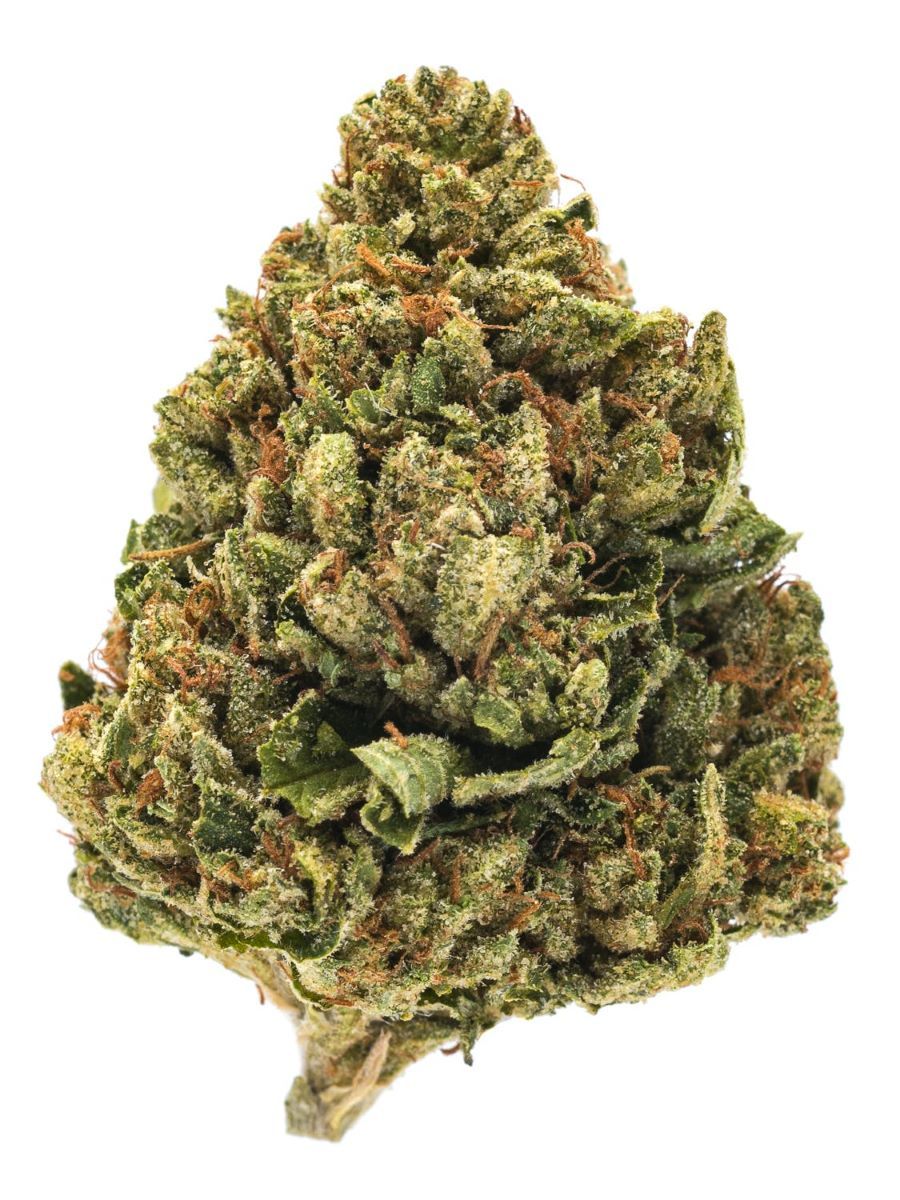 a year ago by Jaime Lubin • 2 min read

Bubba Kush, AKA BK Brand Wellness, is partnering with Harborside to bring their unique brand of legacy cannabis strains to the regulated market.

Bubba Kush Wellness, also known as BK Brand Wellness (BKBW), is a majority Black-owned cannabis company based in Kansas City, Missouri. As they debut into the regulated market, they will be introducing their greatest legacy strains into the industry, launching products in seven states now through June, with more to follow.

Harborside is one of the oldest and most respected cannabis retailers in California, operating three of the major dispensaries in the San Francisco Bay Area, a dispensary in the Palm Springs area outfitted with Southern California's only cannabis drive-thru window, a dispensary in Oregon and a cultivation/production facility in Salinas, California. Founded by cannabis industry pioneers Steve and Andrew DeAngelo, Harborside has played an instrumental role in making cannabis safe and accessible to a broad and diverse community of California consumers. In 2006, Harborside was awarded one of the first six medical cannabis licenses granted in the United States and today holds cannabis licenses for retail, distribution, cultivation, nursery and manufacturing. Harborside is currently a publicly listed company on the Canadian Securities Exchange ("CSE") trading under the ticker symbol "HBOR."

In its plan to bring legacy strains and names to the market, BKBW is including all-time greats like Bubba Kush, OG Kush and SFV OG. The Kush name is exalted in the lyrics of hip hop, revered by the Smokerati, and repeated in the conversations of everyday consumers. OG Kush consistently ranks in the top 10 of Leafly's Top Strains of All Time. These and other legacy Kush strains are top of mind across all cannabis consumer demographics, whether it’s age, ethnicity or gender.

BKBW’s current product offerings include premium flower, with pre-rolls, edibles and vapes to be released in the near future. For more information, visit bubbakush.co. 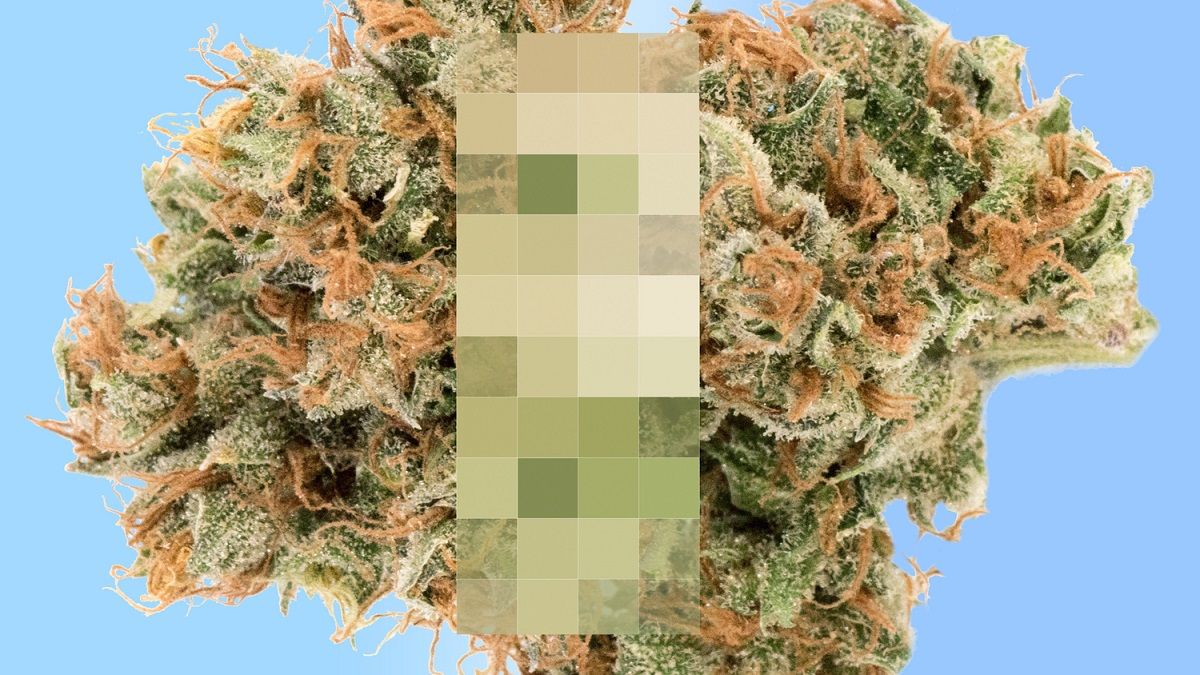 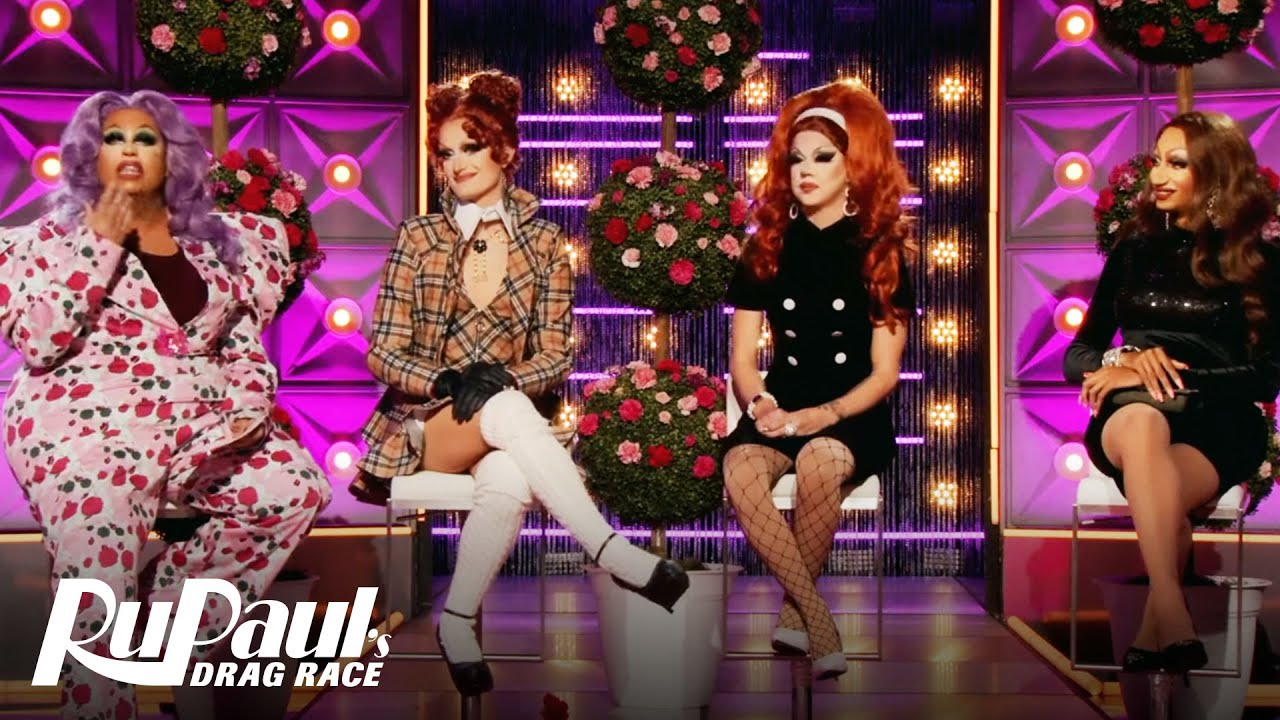