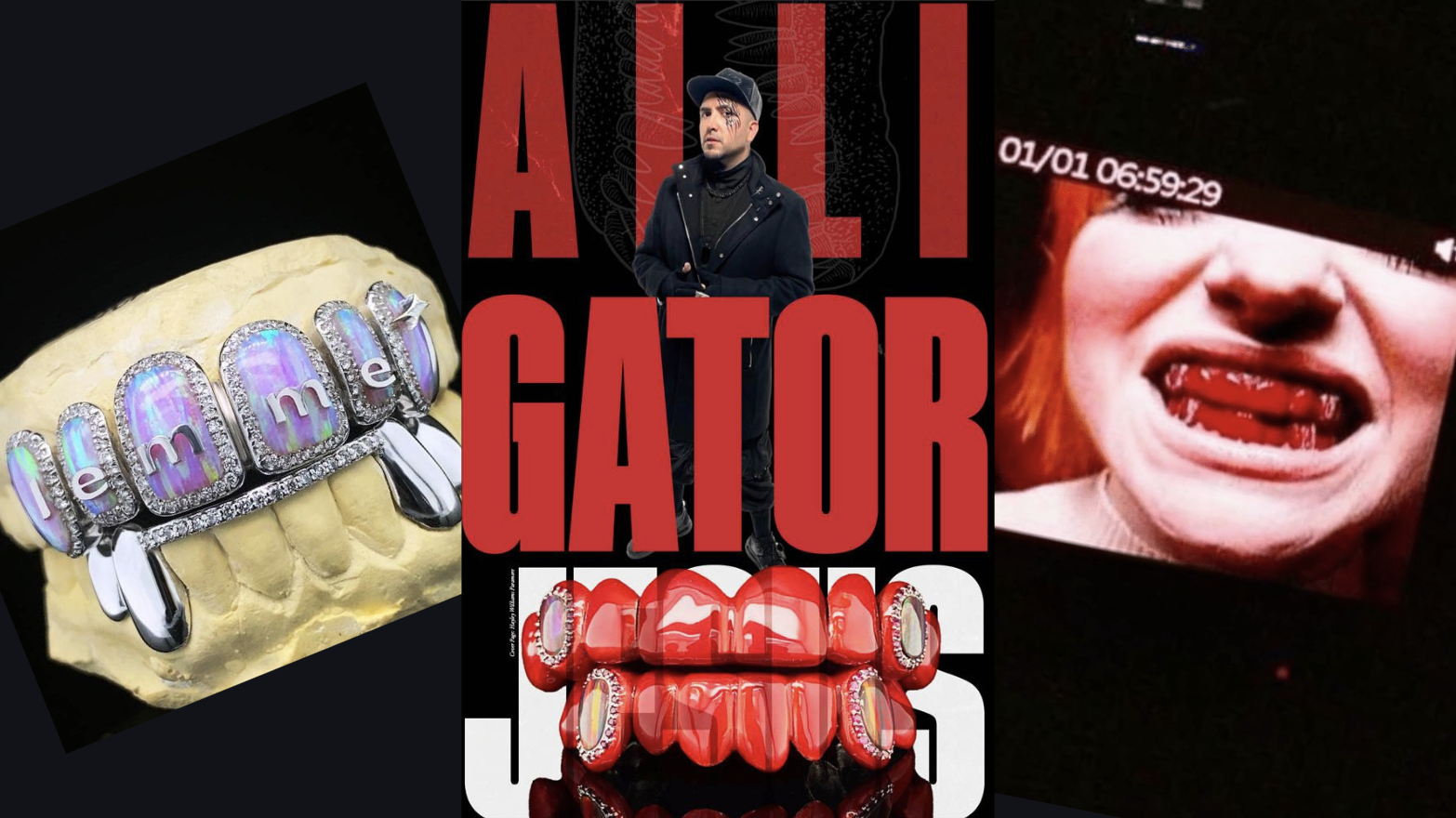 Artist Alligator Jesus: "Hell Is Not Living Your Truth" - Or, How To Bring Bling To The A-List

Underground artist Alligator Jesus has designed statement pieces for celebrities from Madonna and Beyonce to Lil Nas X and Doja Cat. But who is this master of grillz and how did he get his name? Find out in our exclusive interview.

Alligator Jesus is a difficult person to track down. The first time we speak, he’s unexpectedly been called to help out with a show. The second time we manage to connect, he’s recovering from a bout of bronchitis, stopping our conversation now and then to handle shipments arriving in his Los Angeles studio and preparing for another night in the life of one of the rising stars in the statement jewelry business today.

Who Is Alligator Jesus?

In part, he’s crunched for time because everyone seems to want a piece of him, from friends who wander in for quick chats that turn hours-long to A-list stars. “At some point in the week, I know I'm going to be called upon by a Doja or a Lil Nas, and they're going to need me somewhere,” he says. “I'm just ready to fly and go anywhere at any time.”

Doja Cat and Lil Nas X are just two of the names on his glittery list of clientele. The shipments that arrive during our conversation are for a piece for Demi Lovato; he’s planning on shipping it to his mom in Miami, who will hand-deliver it at Lovato’s show over the weekend. He’ll be delivering her a custom-made pair of grillz, his trademark at the moment. In addition to crafting them for the likes of Megan Thee Stallion and Bad Bunny, he made the golden plates on Robert Pattinson’s teeth that appear on his blond, bruised March 2022 GQ cover. Their glint is at the center of an image that would go on to sell out magazines worldwide, multiple times.

Alligator (born David Tamargo) has been a creative force behind a number of groundbreaking projects like that shoot, but he hasn’t always been credited for his work. Back in his days as president of the Fine Arts Student Association at Miami’s Florida International University, he launched a series of film events, trying to develop a scene to counter New York and LA’s gravitational pull. “I would rent out these theaters,” he said.”We would all just come together and show our shitty films.” The project garnered some funding from nonprofits, and soon Miami directors took notice.

“That's how we ended up introducing Tarell McCrainey and Barry Jenkins,” Alligator says. “They went on to do a short film with me and my friends.”

Later on in LA, McCrainey and Jenkins asked Alligator to help out with their low-budget full-length film. “It was scrappy. We made it happen,” he says. “I was like, hey, you know what, I'll do all this work. Just give me an associate producer credit or something.”

That film would go on to become Moonlight, which won Best Picture at the Academy Awards in 2017. The assistant producer credit never materialized.

This was becoming a pattern. “I’m in my 30s and I'm continuing to do this,” he recalls. “There was even a relationship that ended because my girlfriend was like, ‘Yeah, I don't see a future with you. You always get fucked over by people.’”

So Alligator turned to jewelry, realizing he had more control over his narrative when shaping precious stones and metals with his hands than making intangible stories happen behind the scenes. Today, in addition to grillz, he makes everything from pins to necklaces to hats, drawing on themes ranging from naked bodies to ancient relics.

He found his first major client through synchronicities. As a kid in Miami in the mid-’90s, he taught himself to code using his college professor father’s computer. He was also a big fan of Insane Clown Posse, and one day he reached out via email to the band, proposing that he help them with an event. They responded, and Alligator found himself with boxes of ICP merch, planning a party the band would later promote on their website.

In 2017, he had backstage access to an ICP show, and the band’s manager recognized him from their collaboration when he was 13. They started talking; Alligator said he made jewelry. The band happened to need jewelry, and their partnership was born.

Eventually ICP got “greedy,” Alligator says, and they went their separate ways. But ICP’s impact on him remained, both in the success of his brand and because of the fact that his early experiences with them were the start of a long love affair with DIY culture. “I aligned myself with an underground, and that's really where I came out of and embrace still,” he says. “Even though I may work with the Beyonces and Madonnas, I still am an underground artist.”

How Did Alligator Jesus Get His Name?

His first love was photography, though he initially dabbled in jewelry at FIU. “When I first started off with this weird jewelry, people hated it,” he says. “I started making this giant, clunky, sculptural — it looks like shit from the ‘60s — surrealist stuff. Everyone's like telling you, that's not jewelry. You can't wear that, it's too big. You know, I was always destined to be making statement pieces and stuff for red carpets.”

At the same time, the stage was calling. At a show by his then-girlfriend’s father, an Afro-Cuban Santeria musician, he remembers seeing an old woman in the crowd. “She started jumping up in the air, and [doing] jumping jacks,” he says. “This fucking woman was just using a walker, and now her eyes are rolled up into the back of her head, and she's doing all these crazy movements because she's possessed.” His respect for music’s power to move people — often literally — inspired him to pursue performance art, and he began touring as a hype man alongside Miami icon Otto Von Schirach and exploring solo projects.

That’s how he found himself following two guides deep into the Florida wilderness. They were looking for an alligator to wrestle as part of an immersive experimental art project called “Feats of Masculinity.” The experience was “less glamorous” than he expected; the gator seemed to just want to be left alone.

Afterwards, his guides moved to kill the creature, but Alligator stopped them. On the boat ride home, they christened him Alligator Jesus, and the moniker that would become the brand was born.

Years later, he’s still injecting bits of underground subversiveness into the mainstream and nurturing it where he finds it. He’s friends with Lil Nas X, who he sees as “operating in the way of an underground artist that's always striving to prove himself, because of his message and who he is.” They met when Lil Nas came over for a mold for Halloween grillz, and wound up “hanging out for three hours” and talking about the art of great music videos, which led Alligator to bring up Hieronymus Bosch’s Garden of Earthly Delights.

When he received the treatment for Lil Nas X’s “Call Me By Your Name (Montero)” video, it was framed around three acts: heaven, earthly hedonism, and hell, a mirror of Bosch’s triptych. Alligator designed the jewelry Lil Nas X wears in the single’s cover art, which evokes the heavenly part of the video — the part before Lil Nas falls down a stripper’s pole and seduces the devil in a magnificently radical display of queer subversion. In the image, he’s naked except for a few pieces of Alligator’s jewelry, as well as, of course, intricate custom grillz.

What's Next For Alligator Jesus?

In the future, Alligator plans on moving towards fashion. “We'll continue to do grillz and jewelry. But I want to be a full service space,” he says. His 4000-foot LA warehouse is on its way to becoming a 24-hour showroom hosting everything from Met Gala dress designers’ work to 3D-printed shoes.

He’s planning on seeing Lil Nas X the day after we speak. In the evening, he was invited to a friend’s show at the Hollywood Bowl; tomorrow he’ll meet up with a Russian band called IC3PEAK on their first U.S. tour. He also might have to drop everything after getting a call from the likes of Bad Bunny or SpaceX, both of whom have reached out with rush orders before.

When it comes to picking the artists he wants to feature and work with, though, names aren’t the most important thing. Above all, Alligator wants to collaborate with the people he’s always vibed with — “people who still have a very personal connection [to the art] and aren’t just about their money,” he says. “The ones that really truly respect what they do. Those are the ones I really want to work with and continue to make innovative, cool things with.” 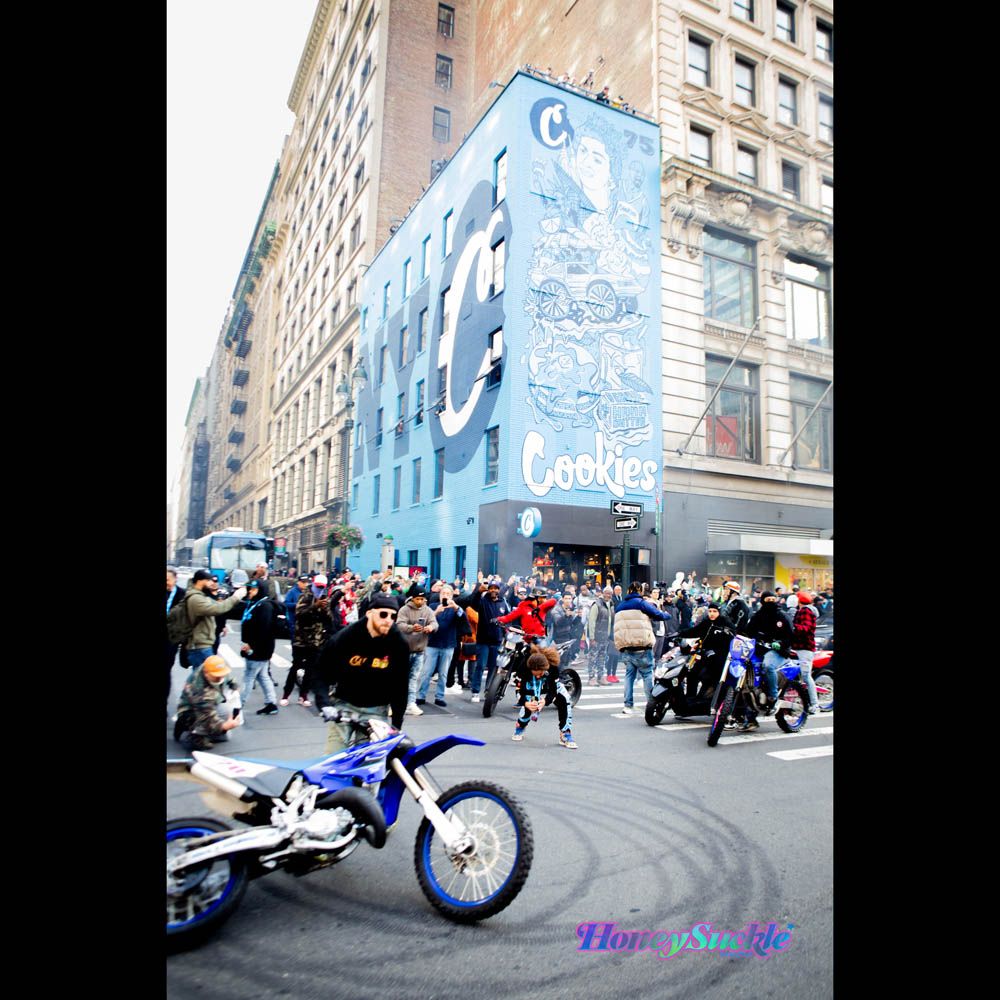 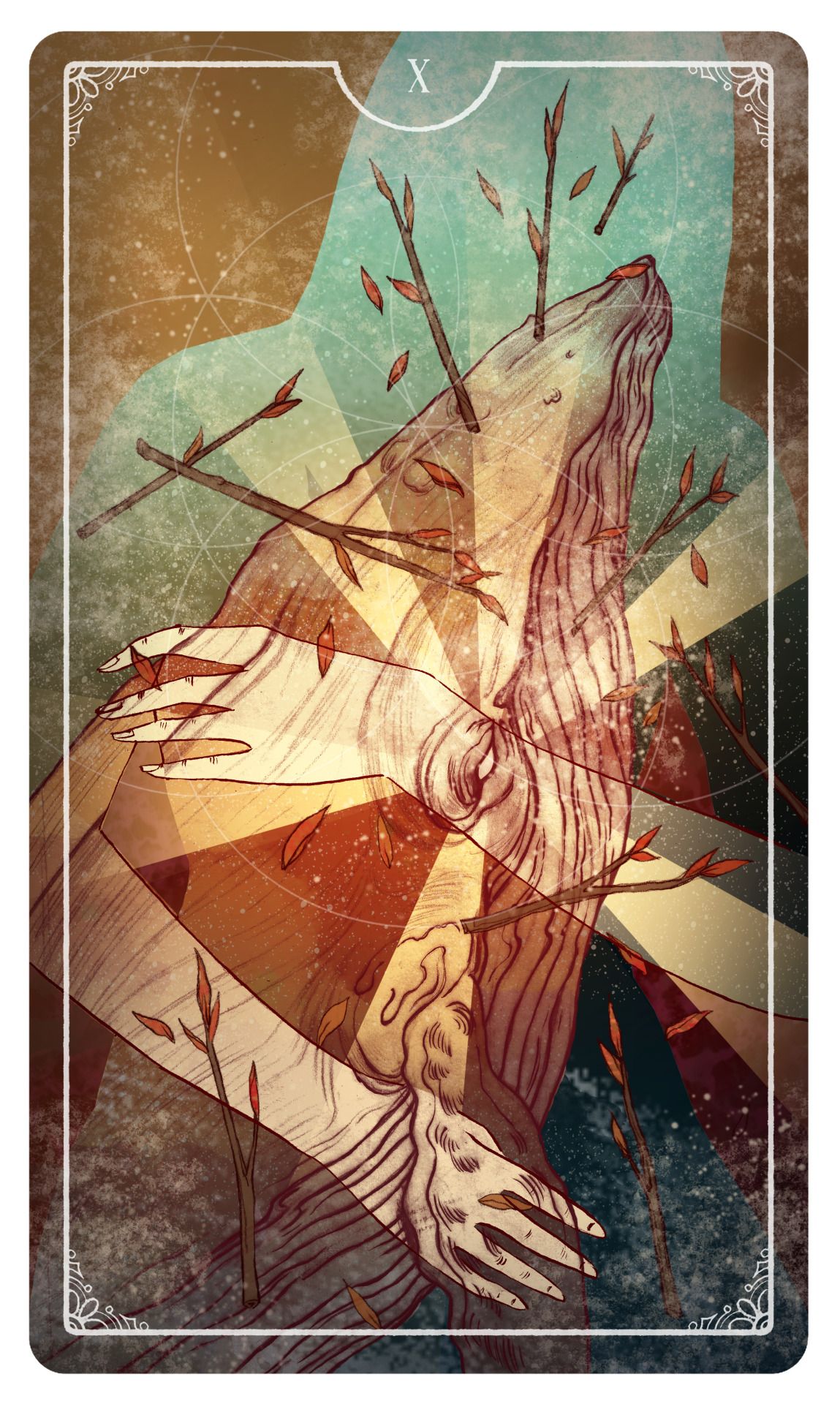