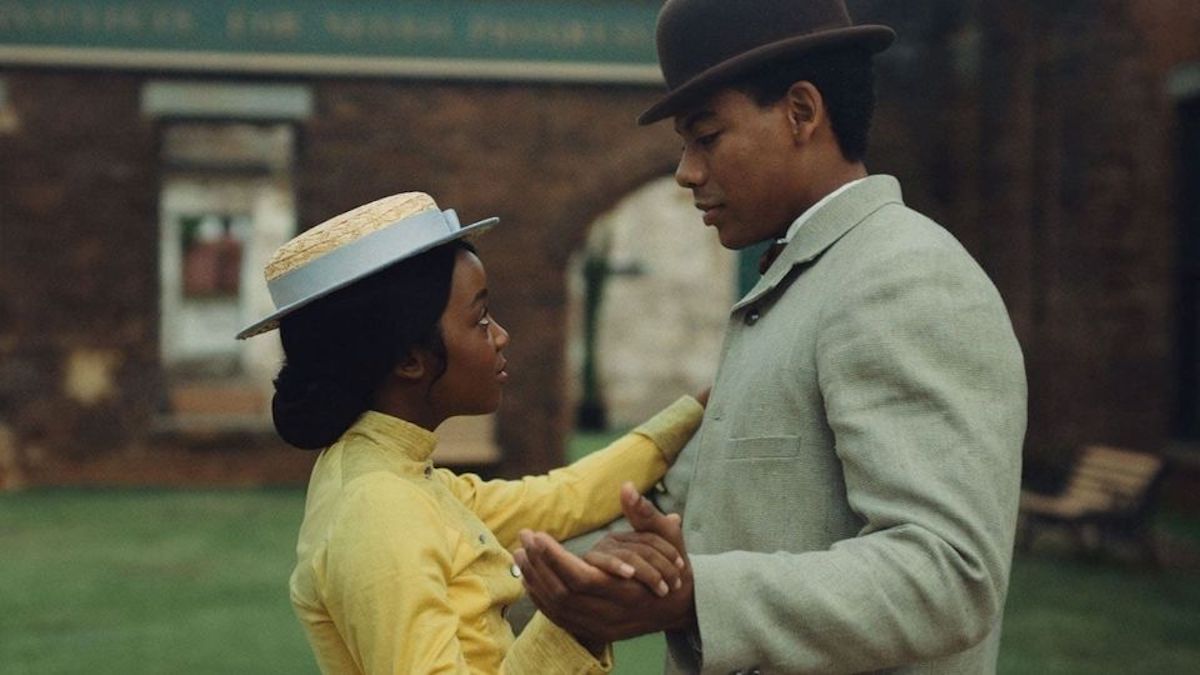 The Making of “The Underground Railroad”: An Award-Winning Partnership

Jenkins and Britell previously collaborated on Moonlight (2016) and If Beale Street Could Talk (2018), both of which received numerous awards and nominations.

The series is based on Colson Whitehead’s novel The Underground Railroad which was published in 2016. Jenkins read the book before Moonlight premiered again later that same year. Jenkins and Britell had started on the earliest parts of their collaboration at that time.

“I was thinking and living with the musical concepts for 18 months!” said Britell.

Due to the pandemic, the two had to change their usual process. They were separated for a significant amount of the process. The two would communicate back and forth, regularly sending each other clips and ideas.

Not too far from the film location in Georgia, there was construction. Jenkins said that the construction workers were “cooperative” while they were filming. One day, during a lunch break, the construction started up again and Jenkins heard drilling.

“I ran across the square,” said Jenkins. Jenkins had recorded the drilling sound and sent it to Britell.

“Right away, I took that drilling and I started experimenting with the [idea of the] ground and going downward,” said Britell. The experimentation was fruitful because the result worked perfectly with the concept.

“The drill pattern made its way into the score,” said Jenkins.

Random sound making its way into the score for the project was not rare. The two would get inspired by a variety of sounds on and off set. In one scene, two of the characters “dap” (a handshake) each other up. The sound of their hands coming together inspired a drum beat that Britell created for the score.

The pair were also inspired by the sound of cicadas. Britell utilized a “chopped and screwed” method that is popular in hip-hop. One cicada that was louder than the others, so they named him “Fred”— he is present on multiple tracks.

Though they had to stay separate for a significant part of the project, they were able to come together in Los Angeles near the end. Jenkins said that process was much easier and fast-paced at this point because Nick’s home was 10 minutes away from the stage. Jenkins would be able to go back and forth between those places and hear how the additions worked in context.

At the time, the two were also working with an orchestra based in London.

“We actually had a 50-piece orchestra in London. Barry and I never had the opportunity to work with [that size] before,” said Britell. “This is definitely the largest scope of orchestral sound we were able to work with.”

Television Series: A New Frontier for Jenkins and Britell

Another aspect that made the process different from past projects was the progression of the series with its various locations and emotional states.

“I feel like we were scoring six shows. We needed six completely distinct soundscapes,” Jenkins said.

Because Cora—the protagonist—travels so much, Jenkins and Britell wanted a soundtrack that compliments that.

“How do you create the sound of injustice? By harming the sound of love,” said Jenkins. Jenkins felt compelled to answer this question with the score.

“We wanted to allow ourselves the space to explore how the sound pragmatically evolves, but we gotta mix the sound in five days. How do you write music that is appropriate for the show?” said Jenkins.

Through this idea, the two honed in on the concept of reversal. They showed a sneak-peek of the show in which the characters and events took place in reverse as a  beautiful orchestral piece swelled in the background. Britell explained that the piece was a reversal of another piece that would be featured in the show. The scene feels fantastical—as these events are slowly unfolding in reverse and the music intensifies. This element of fantasy, in the depiction of enslavement is rather unique.

Jenkins and Britell were reflective of how unique the experience was for both of them.

“This is the most time we’ve ever spent together,” said Jenkins.

“It was really special. We would work late. We had that space and time to dig in. Ever since I started working with Barry, I feel like there’s a [part] of my musicality I’ve gotten to explore,” said Britell.

The Underground Railroad will premiere May 14th on Amazon Prime Video. 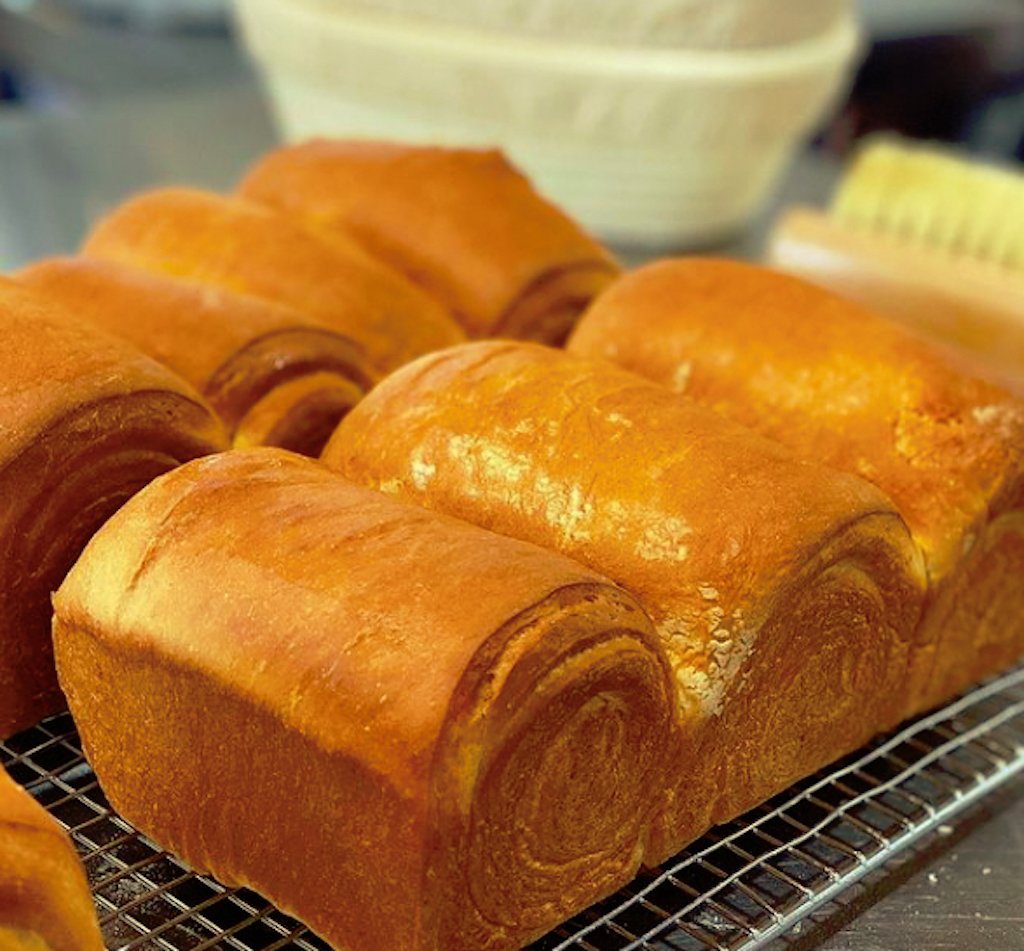 The Best Vegan Food in the Tri-State Area 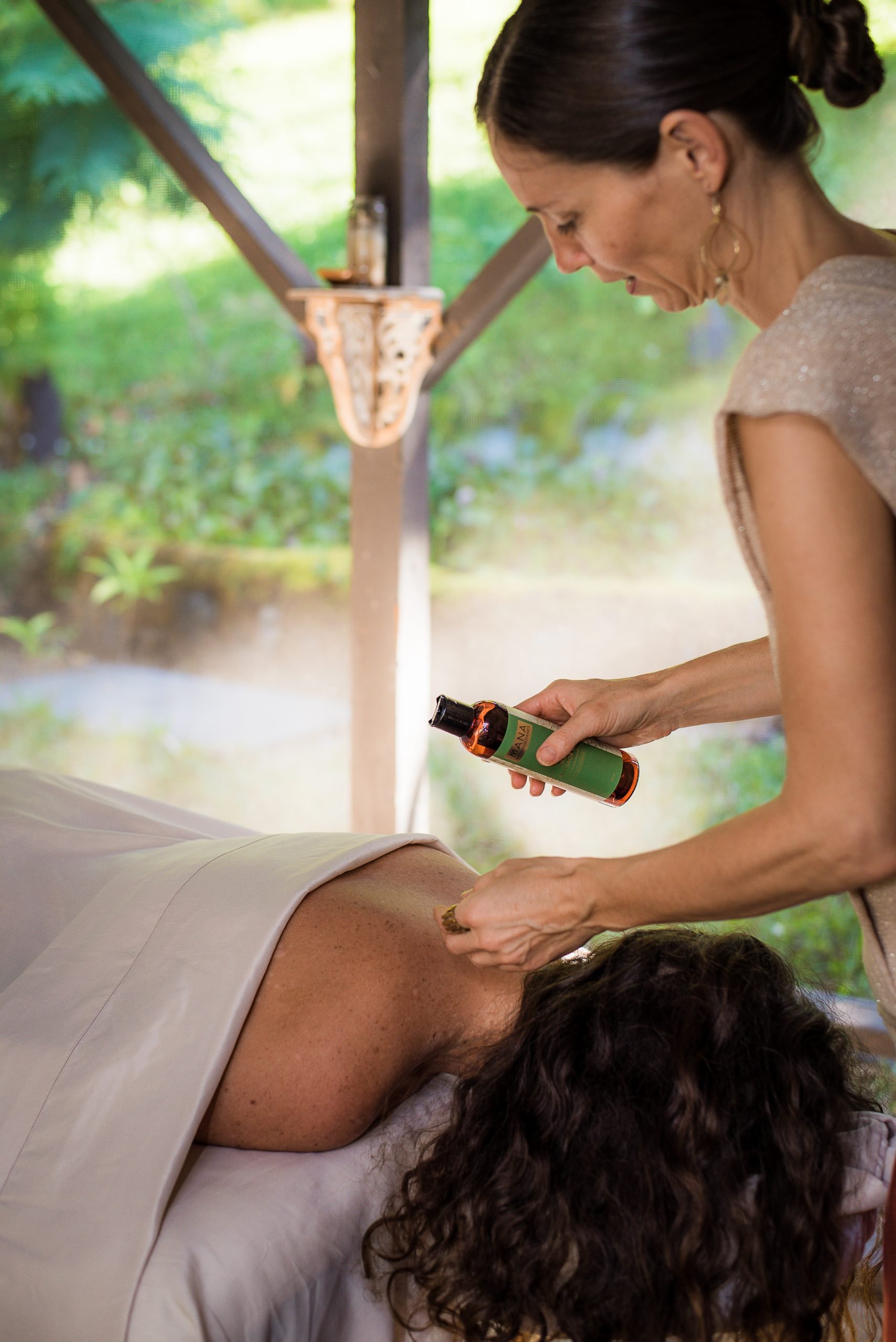