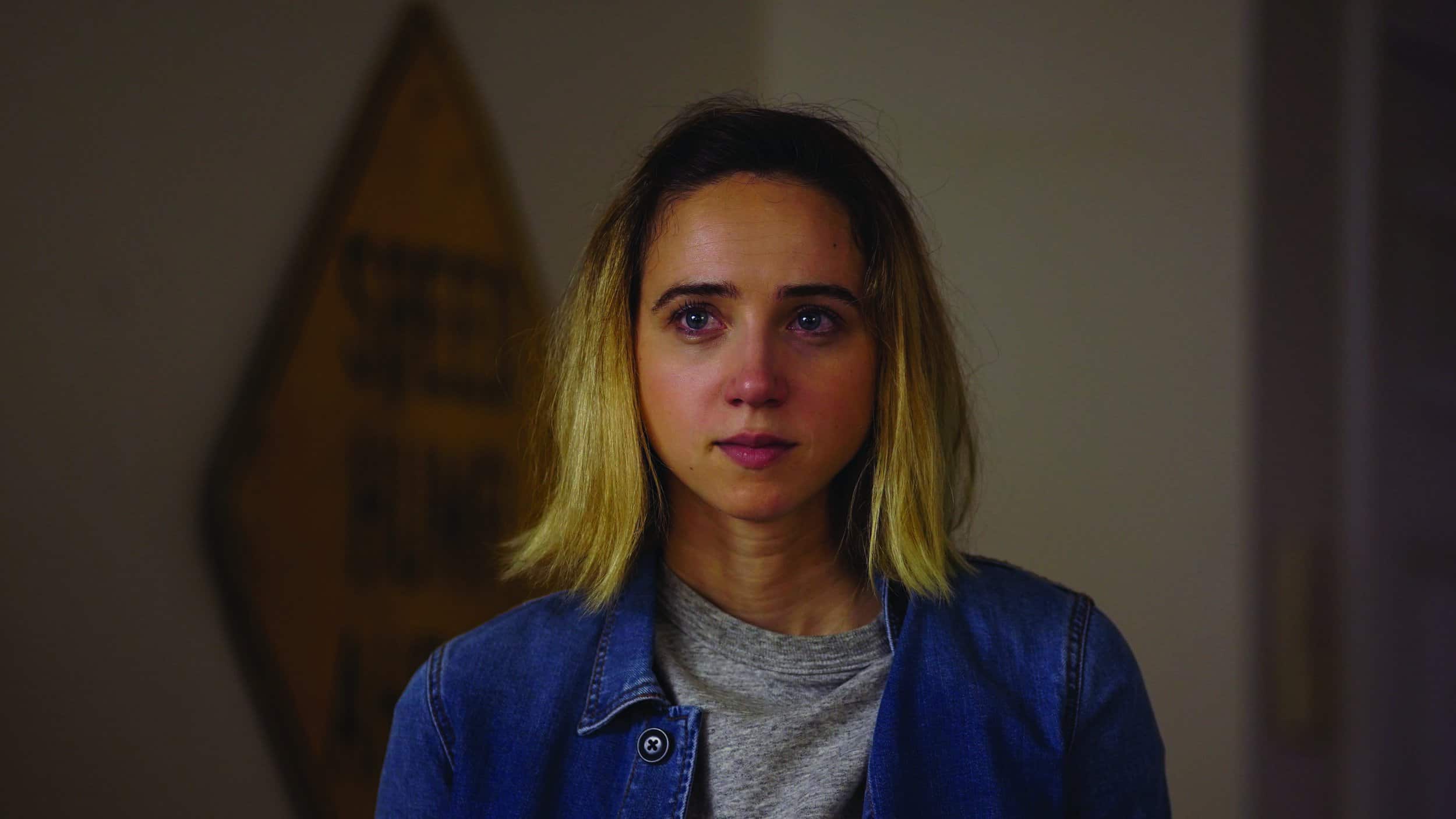 Emmy nominee Zoe Kazan comes from a storied lineage of American writers, and she has already gained fame for both her scripts and her acting. But how do you steal the scene when your character’s in a coma? There’s more to Kazan in The Big Sick than meets the eye.

For one-third of the now-playing hit movie The Big Sick, Emily V. Gordon’s fictionalized character Emily Gardner is off-screen in a medically-induced coma. Zoe Kazan, 33, was the first choice to play Emily. Everyone involved on the film was thrilled that she said yes to the part.When I met Kazan two weeks ago to talk about the movie, I was startled by how slim and tiny-boned she is. She appeared, at first look, almost childlike. But as soon as she opened her mouth, the experienced thespian and playwright’s intelligence and sophistication took over and transformed her appearance.“I was so taken with the script,” she said. “The story wasn’t like other things I’d read. I was impressed by the deftness of tone [screenwriters] Kumail [Nanjiani] and Emily achieved.”

She described the screenplay as “emotional, funny and scary all at the same time.”Kazan offered high praise for The Big Sick’s co-producer, Barry Mendel: “I never worked with a producer like Barry before. He’s so detail-oriented and I never feel like he was in and then he’s out. He blew my mind with his deep film knowledge and love and I felt like every element of this film has Barry’s touch on it.”

And she described that as “incredibly rare.”“What drew me in from the start was the script. It wasn’t like it needed anything, but I felt that process actually helped me come to feel that I had intended to put some of myself into it as well so it didn’t feel like I was trespassing on someone else’s life all the time.

And I think that allowed me to feel a little bit more comfortable making it my own on set, and not worrying about having Emily [Gordon] at the monitors watching what I was doing. In fact, what I came to feel like was that we were co-parents of the character—which I guess you’re always doing as an actor: you become co-parents or co-guardians of the character on the screen.”Speaking of parents, Kazan is the daughter of screenwriters Robin Swicord and Nicholas Kazan.

Her grandfather was famed Greek-American director Elia Kazan (A Streetcar Named Desire, On the Waterfront, East of Eden) who was married to Kazan’s grandmother, playwright Molly Day (Thacher) Kazan.“Because my parents are both screenwriters, and because I came up as an actor in the theater, I was drilled that the text is sacred,” Kazan said. “It’s your job as an actor to fulfill the text and not alter the text.” She then shared that on previous projects, improvising had felt uncomfortable. Not so for this film, though.Next up, you can catch Kazan in HBO’s 8-episode upcoming series The Deuce, which is set to start September 10.

It is set in and around Times Square, New York City, and stars Maggie Gyllenhaal and James Franco. It was created and written by author and former police reporter David Simon and his frequent collaborator George Pelecanos.To learn more about Kazan, read Lena Dunham’s ode to the actress in Lenny. Dunham gushes about “the brilliant actress” and her long-time dear friend. Dunham, who directed Kazan in Max, an HBO TV movie, also discusses seeing Kazan’s play Ruby Sparks and then seeing her onstage again, in Love, Love, Love.Be sure to check out Vice’s gorgeous high-fashion photo display of Kazan with hair teased up to there and big blue eyes you can’t look away from.

THE BIG SICK is currently playing in theaters worldwide. Also see Honeysuckle’s coverage of Zoe Kazan’s co-star from the film, Holly Hunter.**A version of this article appeared in print in Honeysuckle Magazine’s HERS issue, summer 2017 edition. 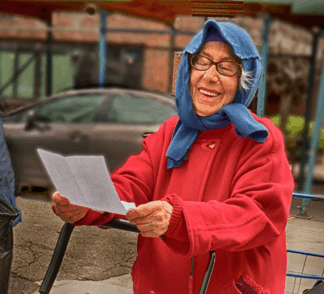