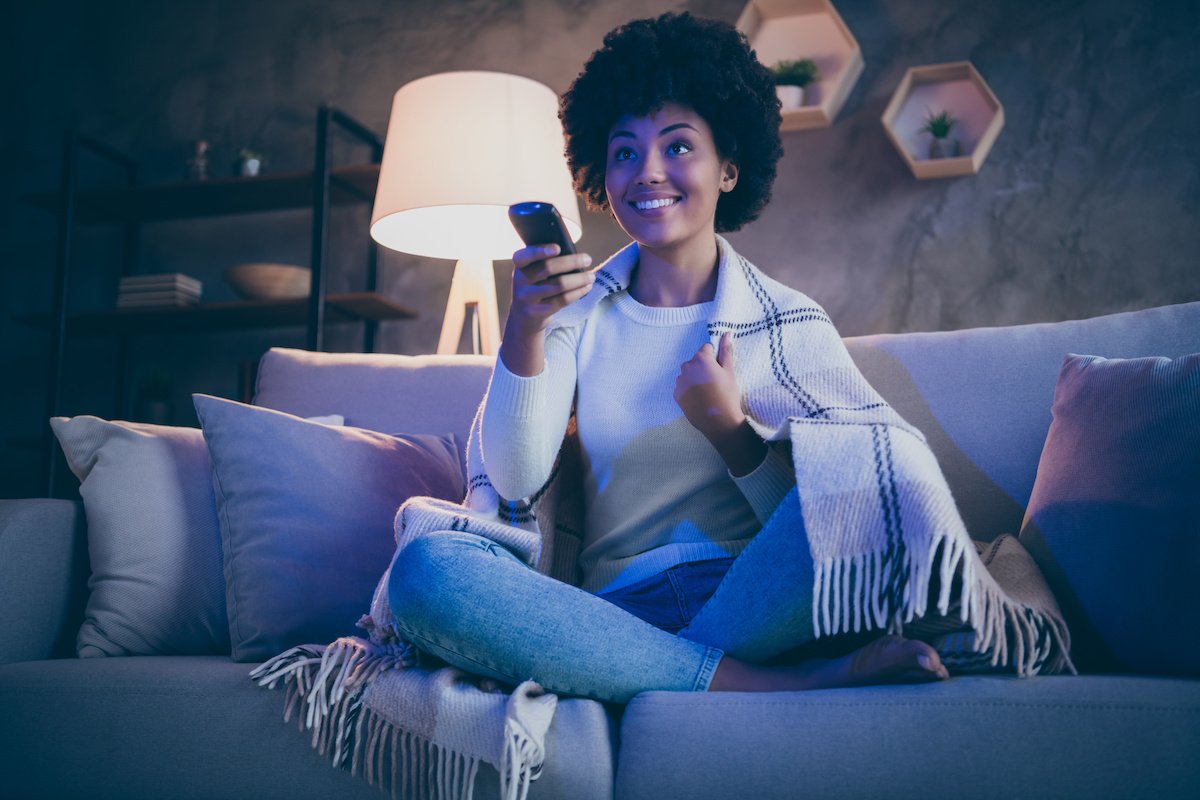 a year ago by Clara McMahon • 5 min read

In honor of Women’s History Month, check out these 10 films across Netflix, Hulu, and Amazon Prime that celebrate and empower women in different ways. 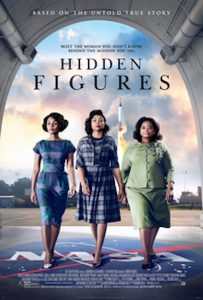 Directed by Theodore Melfi and based off of the nonfiction book by Margot Lee Shetterly, “Hidden Figures” is a film about three African American female mathematicians who played crucial roles at NASA in the 1950s and ‘60s. With actresses Taraji P. Henson, Octavia Spencer, and Janelle Monae leading the film, the story of the “Human Computers” behind America’s space program brilliantly comes to life. “Hidden Figures” not only celebrates the real-life mathematicians (Katherine Johnson, Dorothy Vaughan, and Mary Jackson); it empowers women who have worked against racism, sexism, and inequality in America.

You can watch “Hidden Figures” on Amazon Prime. 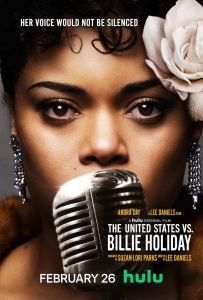 “The United States vs. Billie Holiday” tells the true story of legendary jazz singer Billie Holiday’s battles with the federal government while trying to sing her controversial ballad “Strange Fruit.” The film details the U.S. government’s efforts to racialize the war on drugs during the 1940s and its targeting of Holiday to accomplish the task. Holiday is portrayed by Andra Day, who earned a best actress win at the Golden Globes last month for her role in the film.

“The United States vs. Billie Holiday” is now streaming on Hulu. 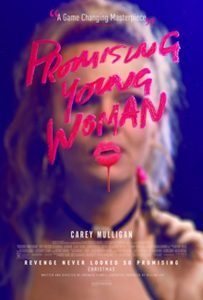 Emerald Fennell’s 2020 film “Promising Young Woman” follows Cassandra (played by Carey Mulligan) on a road of revenge as a means of coping with past trauma. Despite some pushback, the film is garnering tons of attention and award nominations for its distinct style and progressive subject matter. “Promising Young Woman” is emblematic of a post-#MeToo world, in which there is an important discourse around sexual assault, harassment, and abuse.

“Promising Young Woman” is available to rent on Amazon Prime. 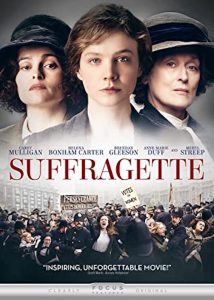 “Suffragette” is a film inspired by the real events of the women who fought for voting rights in London during the early 20th century. Set in 1912, the film follows Maud Watts (also played by Carey Mulligan) as she shifts from a quiet working mother to a radical political activist.

The film depicts the violence that many members of the movements both incited and experienced in order to achieve their goal. Directed by Sarah Gavron and featuring powerhouses like Meryl Streep and Helena Bonham Carter, “Suffragette” tells the important story of women who bravely fought for their rights.

You can watch “Suffragette” on Netflix. 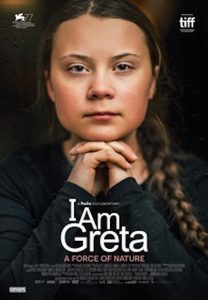 “I Am Greta” is a documentary directed by Nathan Grossman about 18-year-old Swedish climate activist Greta Thunberg. The film details Greta’s life as a shy teenager with Asperger’s and examines her decision to give up a normal life in order to galvanize change. “I Am Greta” takes viewers on the road of Greta’s profound and deeply passionate activism, beginning with her one-person strike outside of Swedish Parliament and building up to her wind-powered journey across the Atlantic Ocean to speak at the UN Climate Action Summit in New York City.

“I Am Greta” is available on Hulu. 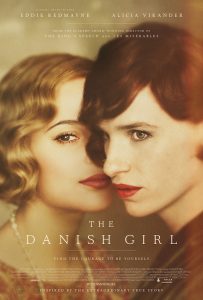 Directed by Tom Hooper and based off of the book by David Ebershoff, “The Danish Girl” is inspired by real life Dutch painter and transgender pioneer Lili Elbe. The film portrays Elbe’s life in the early 20th-century as a male artist named Einar Wegener (played by Eddie Redmayne) before and after transitioning into a woman.

It also details Elbe’s loving yet struggling marriage to wife Gerda (played by Alicia Vikander), who helps Elbe on her journey to become Lili. “The Danish Girl” gives a voice to a female trans pioneer who bravely lived her desired life despite restrictive gender ideals and new surgical procedures.

“The Danish Girl” is available to stream on Netflix. 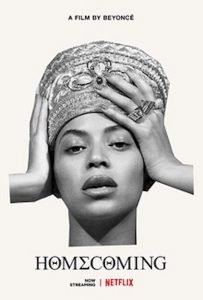 With her historic Grammy wins on March 14, Beyoncè Knowles-Carter continues to prove herself as one of the most talented and powerful musicians of all time. Her 2019 film “Homecoming” takes an in-depth look at Beyoncè’s iconic 2018 Coachella performance. With the help of co-director Ed Burke, “Homecoming” reveals the level of discipline, emotion, and hard work that went into the creation of the performance while also detailing the rise of a cultural movement.

“Homecoming” amplifies Black voices and praises Beyoncè’s ability to create, perform, and lead. Watching the film is a great way to celebrate her as an inspiring woman in modern history.

“Homecoming” is available on Netflix. 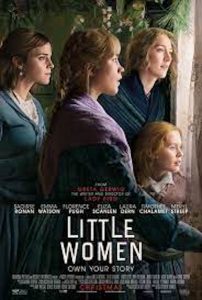 Each screen adaptation of Louisa May Alcott’s treasured 1868 novel “Little Women” is brilliant in its own right. However, Greta Gerwig’s 2019 film adaptation tells the classic tale through a more modern feminist lens. The March sisters (played by Saoirse Ronan, Florence Pugh, Eliza Scanlen, and Emma Watson) are as lovable and ambitious as they are in the novel, but Gerwig pointedly emphasizes the expectation of marriage and dependency for women of the era.

Gerwig utilizes the freethinking, headstrong character of Jo March to incorporate feminist ideals, which were reflective of the Alcott’s own sentiments.

Greta Gerwig’s adaptation of “Little Women” is available on Hulu and Amazon Prime. 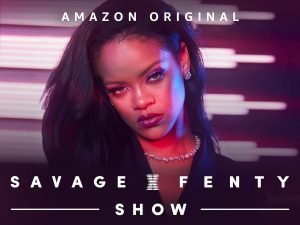 The “Savage X Fenty Show” invites viewers into the wonderland of Robyn Rihanna Fenty’s lingerie brand and stunning fashion show. With the first film released in 2019 and “Vol. 2” in 2020, musician and business mogul Rihanna continues to empower sexuality and embrace all people regardless of race, size, and gender.

The two films are dreamscapes of sensual and fantastical fashion exhibitions with a feminine flair that also inform viewers of the dedication and planning behind the event.

Both volumes of the “Savage X Fenty Shows” are available to watch on Amazon Prime. 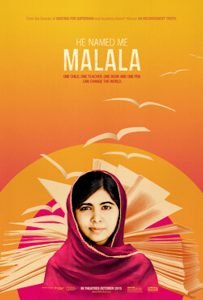 “He Named Me Malala” is an inspiring documentary about Malala Yousafzai, who survived a Taliban attack as a teenager in Pakistan after speaking on behalf of girls’ education. Malala emerged from the incident stronger and more passionate than ever, which sent her down a path of advocacy for children’s education and women’s rights and led her to be the youngest ever Nobel Peace Prize Laureate.

Directed by David Guggenheim, the film follows Malala and her loving family as they cope with the trauma and experience great feats in activism and global recognition.

You can rent “He Named Me Malala” on Amazon Prime. 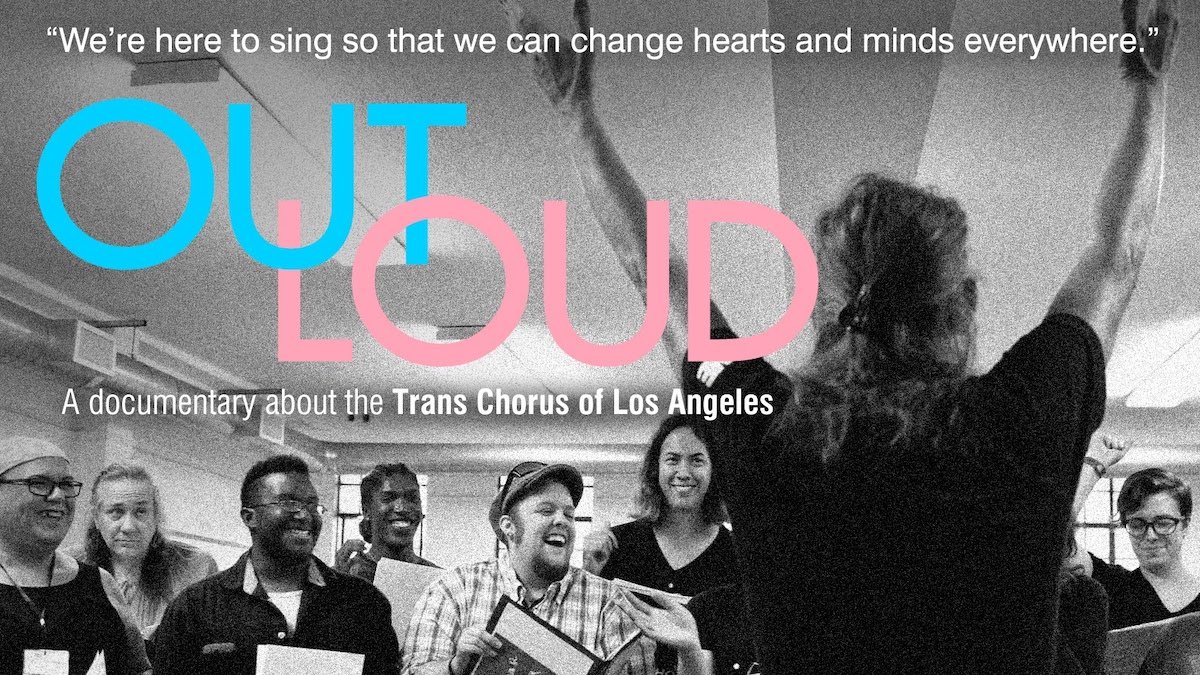