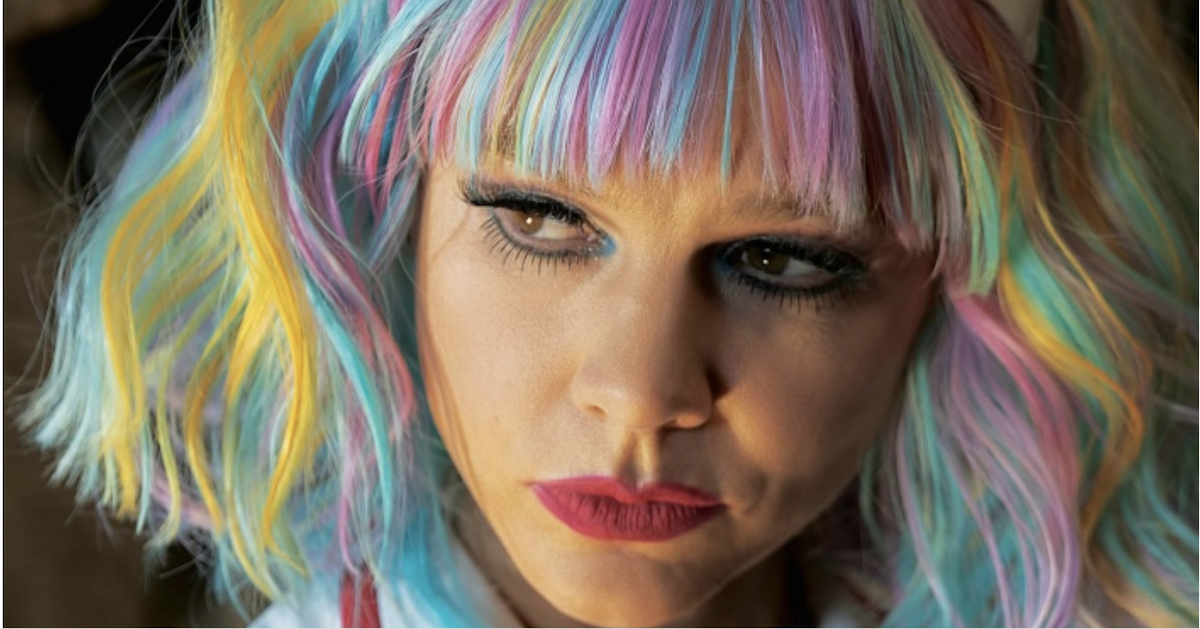 Cassie (Carey Mulligan) could be described as a “thirty-something…” if she hadn’t just turned 30 at the beginning of the film. The description would be apt as she helms the 90s slacker persona that denotes the epithet designated traditionally for those between 20 and 30. A medical school dropout, she seems content working at a café run by her friend, Gail (Laverne Cox).

The only thing Cassie really has a passion for is a strange hobby of hers: she likes to go to a club and act blackout drunk in order to get men to lure her to their apartments. Right when the men are about to take advantage of her, Cassie drops her drunken façade and confronts them.

At first, the content of those confrontations is unclear. An ambiguous red stain on Cassie’s shirt during a morning after “walk of shame” makes the audience wonder if these confrontations are murderous or castrative.

However, a closer look shows the stain is from the ketchup of the hot dog she’s eating, and a second encounter shows that the confrontations are simply calling out the men for trying to take advantage of a woman who was ostensibly about to pass out. The men are so frightened by the end of these confrontations, it’s evident that Cassie’s motives are to prevent these men from doing this for real in the future.

For every one of these encounters, Cassie keeps a tally for her records, almost like a twisted version of Trish “the dish”’s research journal in “Mallrats.” In these sequences, the score elevates the mood to horror movie-like levels—hence the homicidal speculation.

As the film goes on, Cassie expands her reach. She doesn’t just confront predators but also the accessories to the crime. The nonbelievers. The voice suppressors. The “innocent bystanders.” This puts a mirror up to a wider audience who may have embodied one of these roles in the past and forces audiences to reevaluate their behavior.

Carey Mulligan’s roles have ranged from the soft-spoken and yearning (“Drive”) to the brash and opinionated (“Shame”). In “Promising Young Woman,” she is embodying the latter at her core, but the journey Cassie takes lets her put so many different costumes—literally at one time.

The casting may be the unsung hero here—particularly for the men. Actors the audience may know for their “nice guy roles”—Adam Brody (“Gilmore Girls”), Max Greenfield (“New Girl”), and Christopher Mintz-Plasse (“Superbad”)—lull the audience into a false sense of security before their characters reveal themselves as perpetrators. After getting caught red-handed, Mintz-Plasse’s Neil even blurts out “I’m a nice guy,” which, in another time, would evoke “nice guys finish last” but now carries the baggage of beta male misogyny.

Perhaps the nice guy in question is Ryan (Bo Burnham). Those familiar with Burnham’s work couldn’t imagine him being in a role that doesn’t scream “nice guy.” What makes his performance so compelling here is how well he toes the line between nice guy and misogynist. The audience is unsure if writer-director Emerald Fennell is going the controversial “the one good man” route or the other controversial “no good men” route.

An earlier 2020 film that realized the latter was “Never Rarely Sometimes Always.” Not directly the #MeToo movement but feminist nonetheless, a consistent through line in the film is the appearance of men who disrupt the two heroine’s objectives in different ways. What was absent was a single man that helped them or at least was neutral in relation to their journey.

This path can be seen as controversial because some may see the cinéma vérité on display in “Never Rarely” and interpret that writer-director Eliza Hittman is mimetically depicting reality—including a depiction of all men being deplorable.

While Hittman doesn’t spell it out, one could have the idea that society has been inundated with “good men” forever and it could go two hours without that being validated. Hittman isn’t trying to portray men as inherently evil as much as she is making a point about societal sexism by withholding the presence of good men.

Fennell seems to be taking a page out of that playbook as well, but she arguably executes it better because “Promising Young Woman”’s exploitative style caters to cartoonish depictions more easily than a gritty, realist film like “Never Rarely Sometimes Always.”

Speaking of cartoonish, the combination of cinematography, costume design, and production design makes for eye-popping visuals that add to the freshness of “Promising Young Woman” at large. Whether it be Cassie’s multicolored nail polish repertoire or a drug store that’s more visually appealing than it has any right to be, the powerhouse combination of visuals and storytelling will keep the viewer engaged for the majority of the screen time.

Things do slow down when Cassie engages in verbal discourse about the ramifications of sexual assault later in the film. When she confronts the accessories to the crime, she serves up a nice slice of payback. She also tries to argue with them, and while the defending talking points are intentionally cliché, Cassie’s comebacks don’t bring much to the conversation either.

When hit with “it’s every guy’s worst nightmare getting accused like that,” her response “can you guess what every woman’s worst nightmare is?” is a nice “gotcha” line for the trailer but pales in comparison to the heightened visual storytelling of the rest of the film. “Show, don’t tell” is an apt critique here.

Luckily, the film’s denouement returns to play to its strengths. The shocking turn of events and the cathartic final scene is sure to send the viewer off on a high that will take a couple days to come down from. After months of speculation from general audiences, the results are in: “Promising Young Woman” is worth the wait and worth the hype. 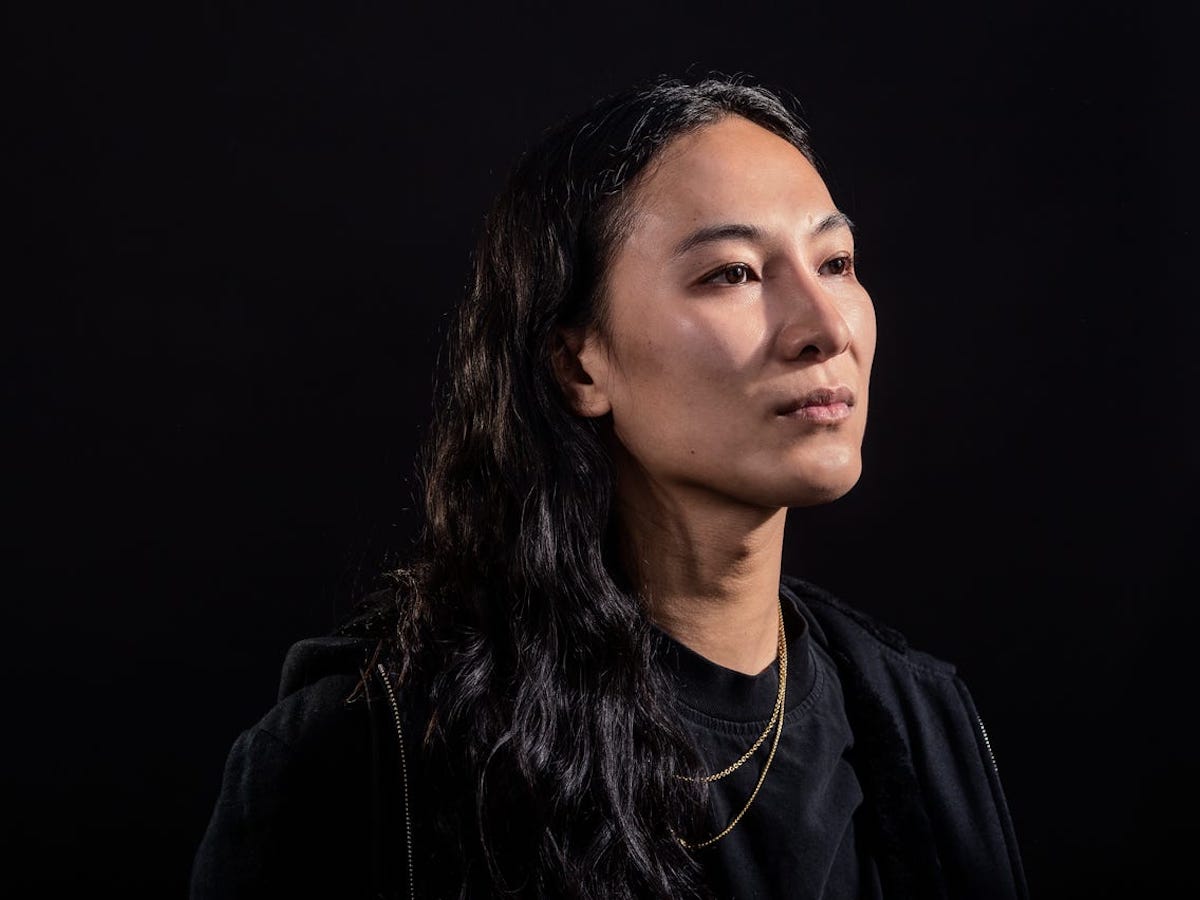 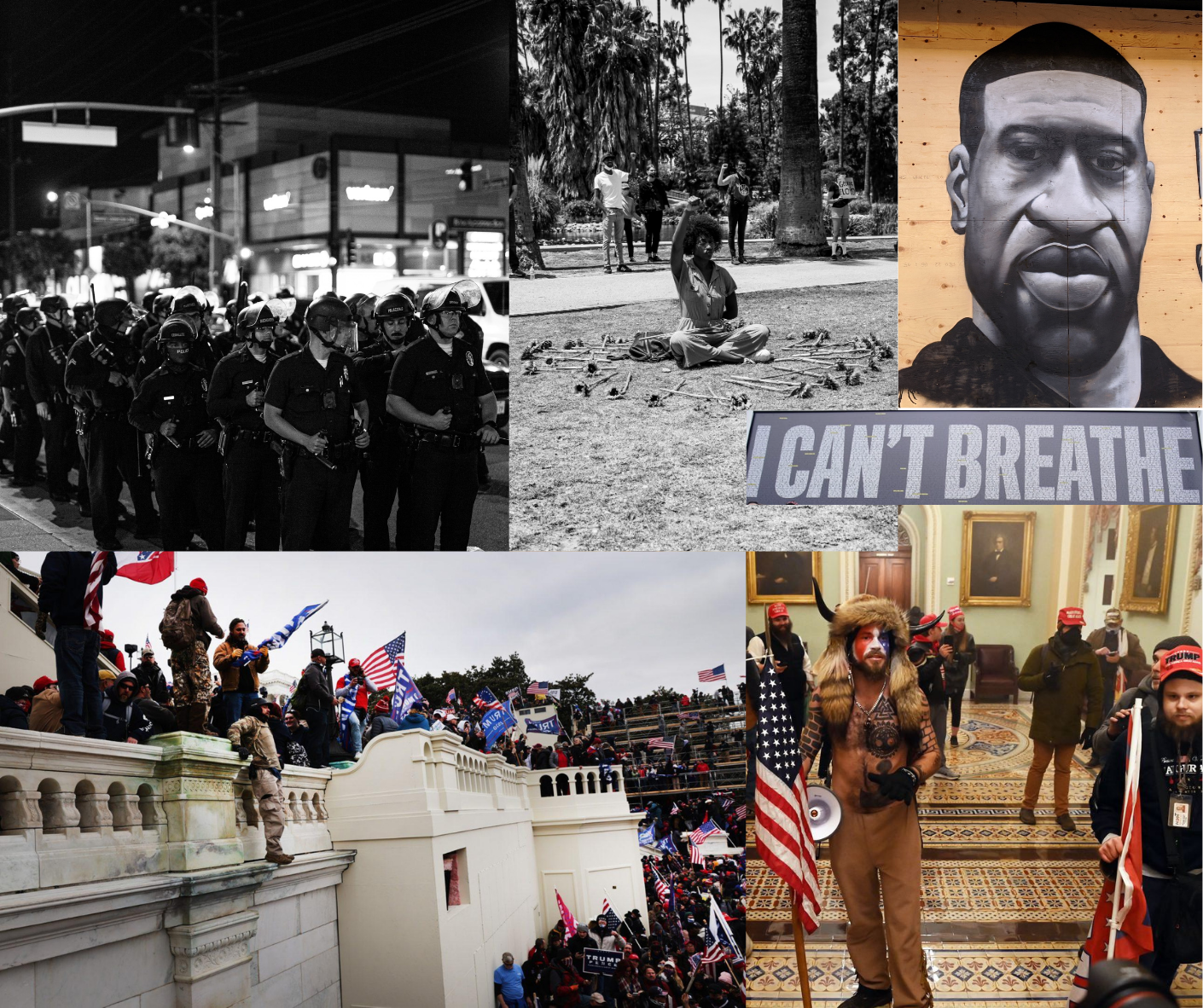