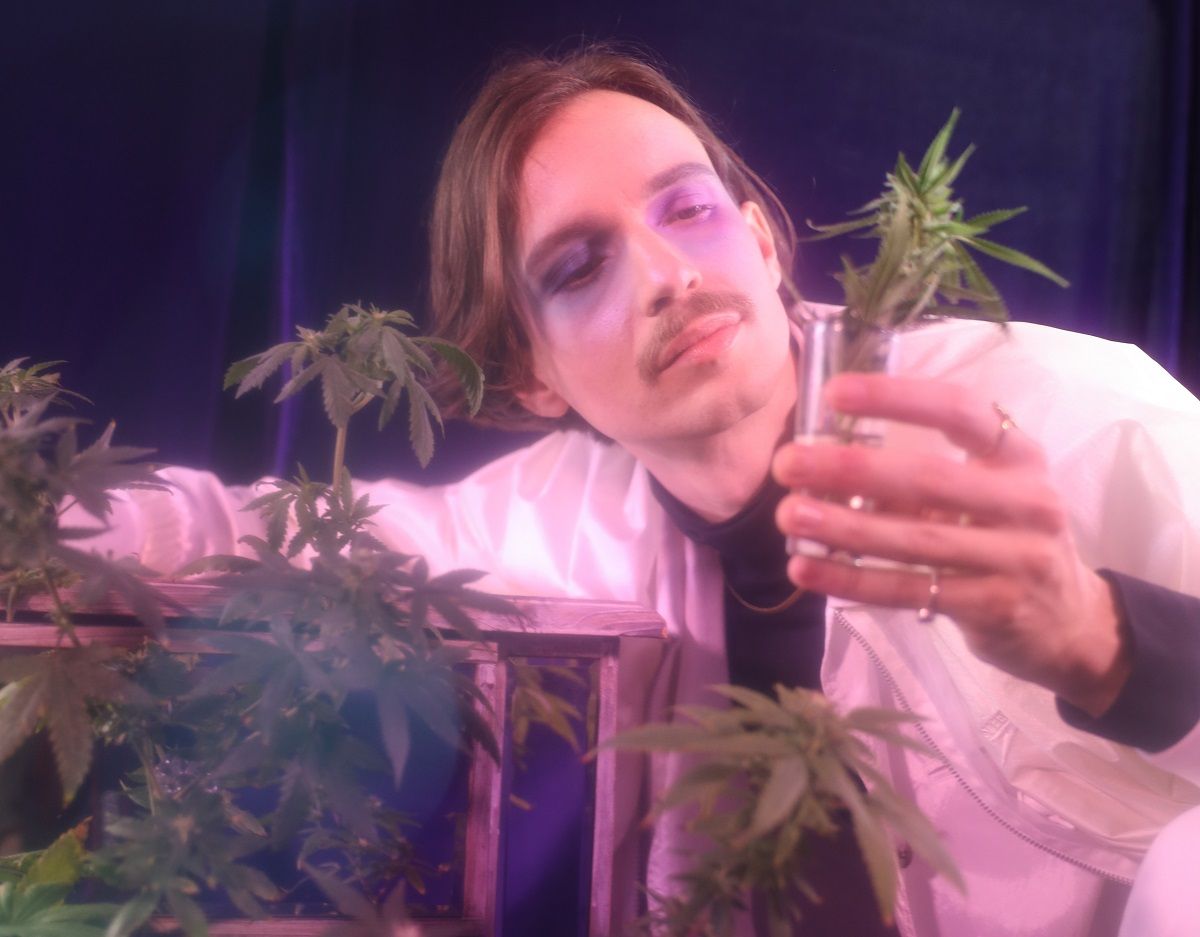 a month ago by Honeysuckle Team • 5 min read

The musical project Kukuni is best described as psychedelic, indie, experimental art rock with pop sensibilities; wavy and groovy; dark but uplifting. Kukuni’s front man, Willy Christie, derives his inspirations from the magical plant, being both a musician and a cannabis cultivator/breeder. He also describes himself as a “ganjier,” the term for a cannabis sommelier - one who is so experienced in the art, science, and consumption of cannabis that his recommendations are always worth their weight in gold. These influences can be felt on Kukuni’s self-titled album, featuring Christie’s incredible sounds and writing, with the invaluable contributions of acclaimed producer Tony Buchen and drummer Robby Sinclair. Just this autumn, the long-awaited album dropped on Liquid Culture, a community of artists and creators dedicated to preserving and furthering the psychedelic experience.

Who Is Kukuni Creator Willy Christie?

Born in Kansas, Willy Christie grew up with the sense of “anything is possible” ingrained in him from a young age. His mother is a deaf choir teacher and his father a legally blind tennis pro; both encouraged him to pursue his dreams. Twelve years ago, Christie developed a passion for cannabis cultivation. He started breeding, always refining his process, which included eventually switching to living soil. Now he works with growers in Colorado, New Mexico, and California to bring some of his proprietary genetics to market.

In 2016, the artist moved to Los Angeles to merge his musical talents and his desire to make an honest living in cannabis. Kukuni was conceived during a six-month period of self-imposed writing isolation in late 2019, during which Christie claims to have “accidentally” sacrificed his summer (and himself) to the project. Coming out of the cocoon in the winter of 2019, he vowed never again to stay inside for an entire summer… but the COVID-19 pandemic threw him a curveball.

However, after writing the bulk of the material for Kukuni, Christie ensured its success by bringing on Tony Buchen and Robby Sinclair. The award-winning Buchen is known for producing the work of artists and bands including John Carroll Kirby, Sam Gendel, and Smashing Pumpkins. Sinclair, whose work has ranged from serving as a U.S. Jazz Ambassador through the Kennedy Center of Performing Arts to creating music featured on NBC’s Parenthood, has performed and recorded with Chet Faker, Natasha Bedingfield, Linda Perry, and many more. This combination of power took Kukuni’s tracks to the next level.

As Christie describes it, “Kukuni’s lyrics are rife with symbols, myths and fables; the language of the subconscious. The sound takes you into the dark forest of the human spirit and shines a light on the path less taken. Kukuni’s music represents the internal space we all return to when creating; the room in which our strangest ideas float around, waiting to be transformed into something beautiful.”

He notes that cannabis has had significant impact on the album: “I’m one of the members of the ‘do drugs and make music for people to do drugs and listen to’ club. Part of my writing routine was smoking. I went through pounds of weed in the six months of isolation that I took to write this album. Also the song ‘Zorrillo’ is a reference to weed. It’s the Spanish word for skunk."

Keen listeners can pick up on cannabis’s impact on Kukuni through the album’s cover art, a photo taken by industry innovator Emily Eizen. Liquid Culture kicked off the album’s debut this fall with a launch event at The Goldfish in Los Angeles, featuring performances by Kukuni and Grammy nominee Dylan Meek. No doubt it was an elevated night for all.

Christie’s life revolves around the intersection of music and cannabis, so it’s little surprise that his Weedsday Playlist goes back to his first memories of good vibes. “This playlist was inspired by my earliest days of smoking. Little house in Kansas where weed was (and still is) illegal. No TV, just an iPod player and the cats. It was a house ritual to put on some music while we rolled up. Most of the time my roommates and I would listen to an entire album without interruption. You could say this reminds me of the ‘Good Ol' Days."’

Ever since this song came out I've loved it — lo-fi production, classical Indian influenced vocals, and a solid groove combined to form the perfect sesh-starting track. I usually consider the grinding, rolling, or loading to be part of the session, and this song captures that energy and excitement. By the end, I'm already chilling.

One of my favorite tracks from one of my favorite artists, coming in hot with a great mantra for any sesh... “Slow Down.” Still hanging out in Lo-Fi Land, the warmth of this one really eases you into a chill, introspective few minutes. As the lyrics say, "Don't crush yourself to make a diamond."  Maybe consider crushing up some more weed instead?

I’m always in the mood for dub, so I can't help but throw in this dreamy little number. On our way into higher-fidelity pastures, things are starting to look clearer as you relax into the sound of the rain and heavy bass. Let the gentle whistle keep you adrift as you float down into your ultimate chill zone. This song always puts a smile on my face, and I hope it does the same for you.

I've always loved Gorillaz for their dub sensibilities, so when I discovered there was an entire dub remake of their eponymous album, I was hooked. This track is my favorite off of the album, and so I'm passing it on to you today.

Another musician from Kansas City, Koney, takes you back to real life with this trippy little banger. The perfect integration song to get you back to whatever you need to get back to today. Enjoy the ear worm of that last hook for the rest of your day :)

For more about Kukuni, visit kukunimusic.com. You can listen to the album on Spotify and purchase it here. To learn more, follow @kukunimusic and @willychristie on Instagram. See more from Liquid Culture by visiting liquidculturerecords.com. 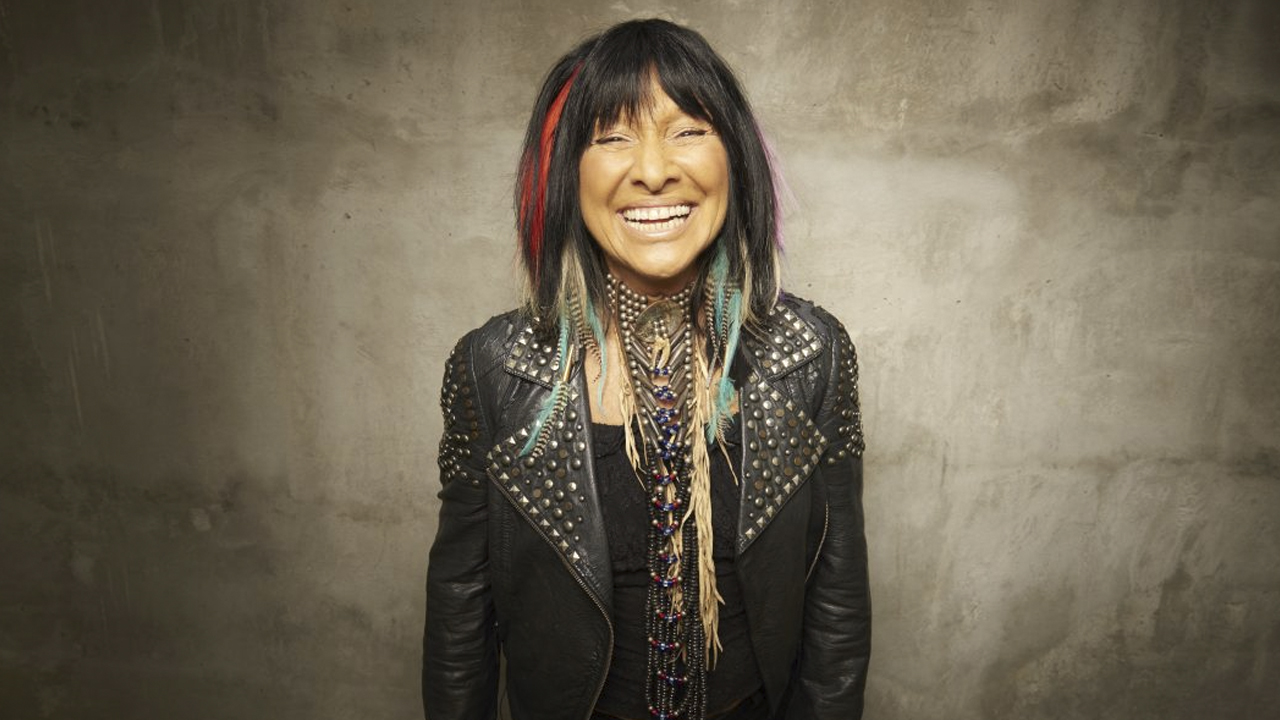 When Will the Rest of New York's Adult-Use Cannabis Licenses Be Ready? The Case for a Pre-Qualification Process 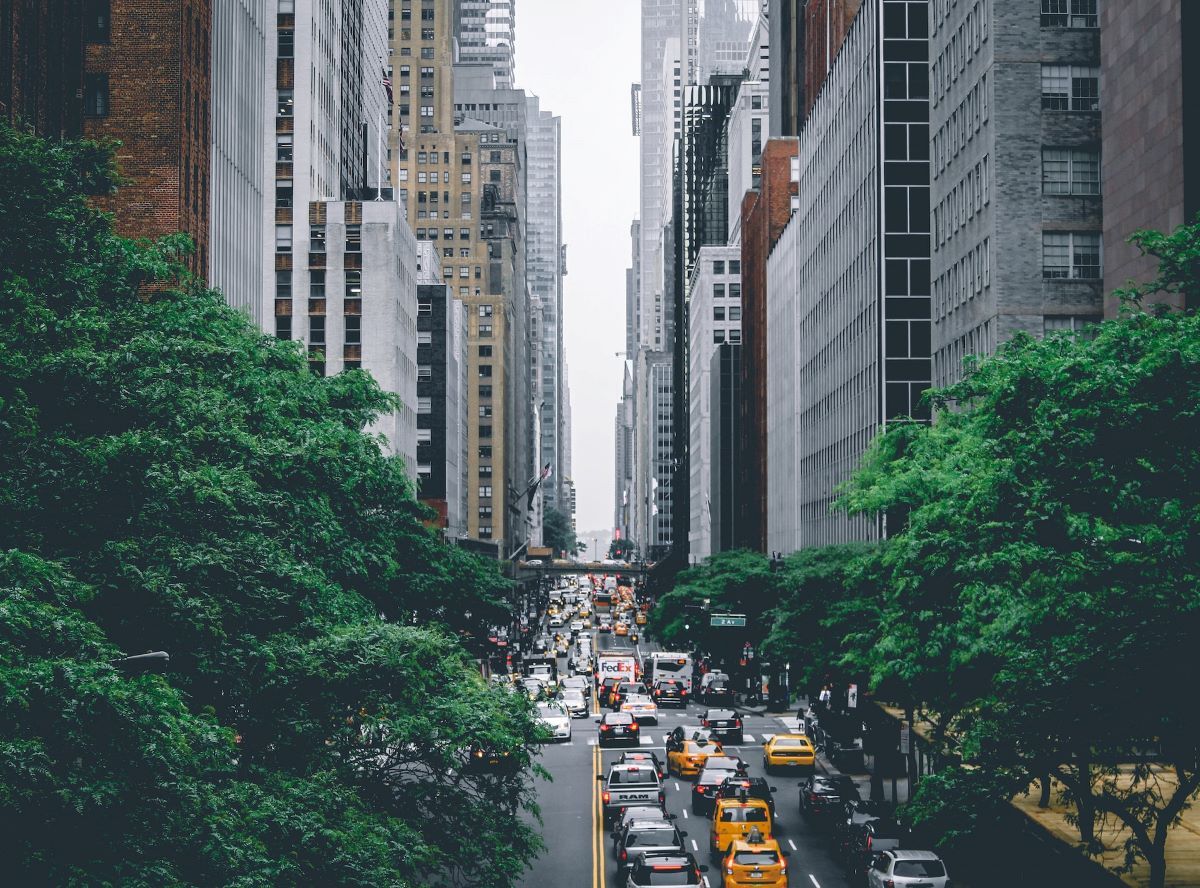