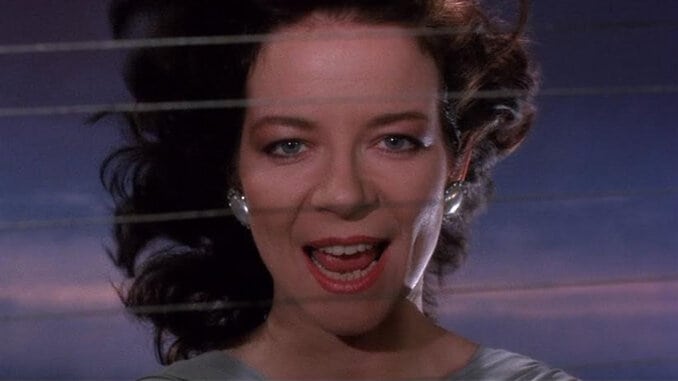 A Thin Line Between Love and Hate

By Landon EvansonBefore anyone panics, this remains a horror-themed column. Martin Lawrence will not be the focus of this piece, but rather a character who carefully navigated the tightrope between love and loathe.While the Hellraiser franchise was a showcase for the immense presence of Doug Bradley’s Pinhead (you’ll note I used past tense because for some mysterious reason that defies all logic, the powers that be decided to move forward without the man who helped build Clive Barker’s vision into an institution), that’s another story for another time.Instead, we are here to talk about an actresses’ portrayal from the Hellraiser saga, but not that of Ashley Laurence, who seared herself into our collective memory as one of horror’s truly magnificent heroines. No, there was nothing to hate about Kirsty Cotton, but the pool of loathsome deeds ran deep for Julia Cotton (Clare Higgins).The first time I watched the original Hellraiser (1987), I actually blurted aloud, “Looking forward to whatever happens to that fucker.” Julia had a strained relationship with her daughter-in-law (Laurence), was unfaithful to Kirsty’s father with her uncle Frank, and lured numerous men to their death all so that she could help said uncle return to form after his dance with the Lament Configuration. To say nothing of plotting to murder her husband so that his brother could inhabit his skin and they could live happily ever after.In short, Julia was deplorable. 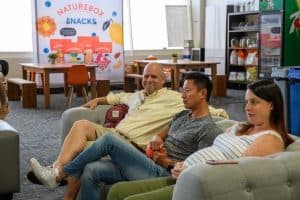 When summoned back to Earth in Hellbound: Hellraiser II (1988), Julia quickly engaged in old tricks, using murder and mayhem as means to an end. This time, she led Dr. Phillip Channard (Kenneth Cranham) around by the nose because of his morbid curiosity, to say nothing of his psychiatric patient who possessed an aptitude for solving puzzles. The good doctor simply felt compelled to understand the secrets and power of the box, and the hidden world it housed.Nearly two feature films in, Julia had a moment of redemption.Not that she had an epiphany or did the right thing. No, no, no, Julia finally embarked on a mission so deliciously sinister that I couldn’t help but smile at the similarities between her endeavors and the story I hold most dear, Edgar Allan Poe’s The Cask of Amontillado.Dr. Channard’s thirst for knowledge and power were the elusive barrel to Julia’s impunity; and much like poor Fortunato, by the time the physician realized that what he desired was not worth the asking price, it was too late.“But this is what you wanted! This is what you wanted to see. This is what you wanted to know. And here it is.”Julia, in full, smirking Montresor could not help but point out that what her lord required was souls, and she had brought him one to celebrate the symbolic retribution of hell — a doctor to impale with needles and probe with disgusting tentacles.Backing the doctor into a box where immediate invasion was met with screams, Julia again smiled “And you wanted to know.” Moments before razor-sharp wires wrapped themselves around Channard’s skull, digging their way deep into his skin, again Julia delighted “Now you now.”Though she stopped short of imploring the doctor to touch the damp nitre, Julia couldn’t help but taunt the fettered Channard with the painful reminder that he had found exactly what he’d been seeking.With a smile, Julia offered “Goodbye, doctor” as the box began its descent, hauling the doctor away for eternity.Not unlike my reaction to Melisandre (Carice van Houten) resurrecting Jon Snow (Kit Harrington) in Game of Thrones, all was forgiven.For as despicable as Julia was, I couldn’t help but smile at the parallels between Poe and Pinhead, and revel in the powerful arrogance of Higgins’ performance.If you’re going to be evil, at least do it with a little flair. For one delectable moment in Hellbound, Clare Higgins was downright flamboyant.And I kind of loved it. 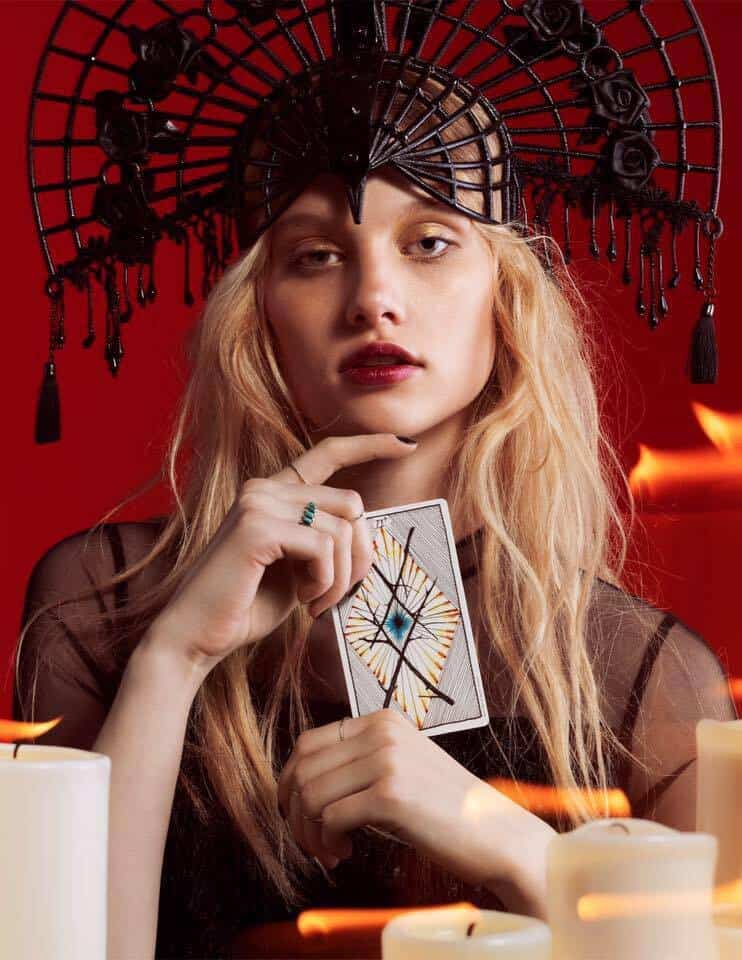 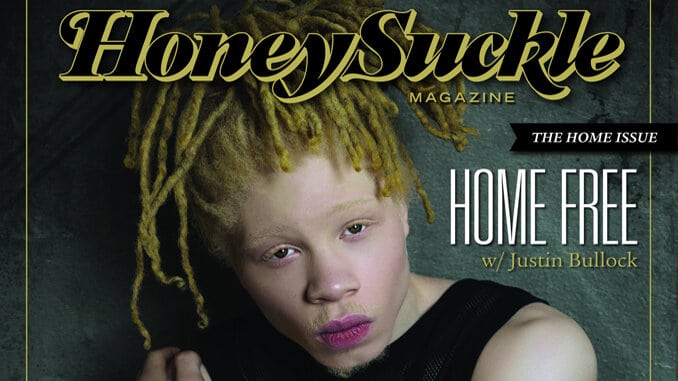