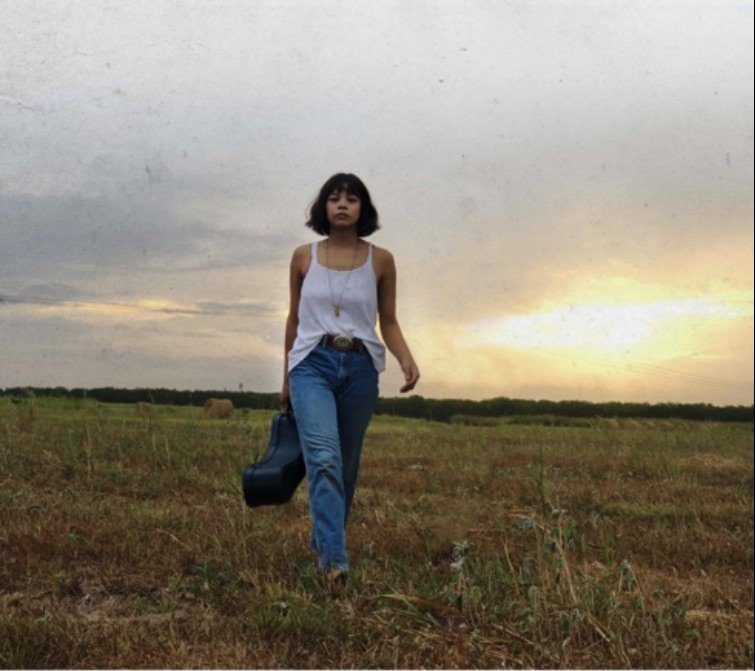 "I really believe film has the power to expand our understanding of the world around us."

We’re always proud to highlight the work and voices of our visionary sisters at New York Women in Film and Television (NYWIFT). Among the latest projects to receive NYWIFT support is the poignant, innovative, and highly topical musical Yellow Rose, the narrative feature film debut of director Diane Paragas. Here, Paragas grants NYWIFT Community Engagement Director Katie Chambers an exclusive interview about how the film is changing audiences’ stances on immigration, its reflection of Filipino identity, and the Broadway stars heading the cast.

In a media landscape dominated by outraged, emotional debates over our nation’s immigration crisis, DACA, ICE, detainment, and children’s immense suffering, writer/director Diane Paragas’s long-in-the-making film Yellow Rose has burst on to the scene. And it could not be more timely.

The musical film follows 17-year-old Rose (Tony Award nominee Eva Noblezada), an undocumented Filipino girl who dreams of one day leaving her small Texas town to pursue country music. Her world is shattered when her mother is picked up by Immigration and Customs Enforcement (ICE). Rose is forced to flee the scene, leaving behind the only life she knows, and she embarks on a journey of self-discovery as she searches for a new home in the honky-tonk world of Austin, Texas.

This is the narrative feature film debut for Paragas, an award-winning director, editor, cinematographer and producer of commercials and documentaries, and it has thus far garnered rave reviews and numerous awards, including the New York Women in Film & Television Ravenal Foundation Feature Film Grant, the Cinematografo Originals Grant, and “Best Narrative Feature” Awards at the Bentonville Film Festival, CAAMFest, and the Los Angeles Asian Pacific Film Festival, among others.

In anticipation of the film’s next showing as the opening night film at the 42nd Asian American International Film Festival in New York on July 25th, Paragas took a few minutes to discuss her path.

NYWIFT: How did you come up with the story of Yellow Rose? Did your own upbringing influence the story?

DIANE PARAGAS: I began writing this story over 15 years ago. It’s based on my experiences growing up in Lubbock, Texas as one of the only Filipinos in my school. I played music but not country music. I thought if this character loved everything about Texas and most specifically the music it would be like a grand unrequited love.

15 years – wow! Please talk about that process, and what inspired you to keep going.

When I started the process, I was very naive and worked with a Hollywood writer thinking it would help me get it off the ground sooner. I also was insecure, I think, as a writer. But the first couple of years were tough. There were some opportunities but mostly if I compromised the story. So then I dropped the project for a couple of years, and concentrated on directing, writing other scripts and starting a production company in NYC. After making my first big feature-length documentary Brooklyn Boheme, I returned to Yellow Rose and it’s been a long steady road since.

The film is coming out right as media attention on America’s immigration crisis is spiking. What do you hope to add to the conversation around immigration?

Already with the few festival screenings we have had, I can see the profound reactions from our audience. I really believe film has the power to expand our understanding of the world around us, because there are real characters that go through a journey we can relate to. I had a screening with a very conservative, predominantly white audience, and they were all so moved. Even a Trump supporter who watched [it] got so moved [that] he said after the screening, “I think Trump should renew DACA.”

You’ve got an incredible cast. How did Tony Award-winner Lea Salonga and rising star Eva Noblezada get involved in the project? I assume this was before Eva hit it big with Hadestown on Broadway.

I am so blessed to have the cast we have. I have been a fan of Lea Salonga for as long as I can remember. She in fact was the only Filipino in entertainment I knew about. As for Eva, she was always at the top of my list as potential actresses to play Rose, but she was in the London and then the Broadway company for Miss Saigon. So it didn’t seem an option. But when I saw her in Miss Saigon, I really knew she was the one. I offered her the role right after watching it.

Music is a big part of the film – not only as a key plot point but also as a way for characters to express themselves. How did you use music to move the story forward?

Another blessing in the film was that Dale Watson was so much part of our film. He provided so much of the music and he served as a musical inspiration for the original music we wrote for the film. We wrote a few songs for the short together with Thia Megia (who played Rose in our short) that made their way into the feature. And for the feature more original music was written including music by Eva and myself. I think writing with the characters in mind helped give the authenticity of Rose’s voice.

Congrats on the recognition you’ve received so far! That must be validating after so many years of work on this project, right?

I am so grateful for the recognition we have received through grants and awards the film has won so far. But really, the most rewarding thing is [the] reaction from our audiences. The outpouring of love for the film is the ultimate reward, from Filipinos from around the world feeling they get to see themselves on the big screen for the first time, to undocumented people coming forward thanking me for telling their story. It is the ultimate reward that people have embraced the film.

What is next for you?

I am working on a lot of other projects, including developing scripts for TV and film. But the project I’m in early production for now is a film called the Three Lives of David Wong, which is an experimental hybrid documentary that follows the harrowing journey of a Chinese restaurant worker who is wrongfully accused of a murder. We are telling using live-action puppetry as a visual metaphor for the inhumanity of his circumstance. We recently received funding and support from both CAAM [Center for Asian American Media] and Sundance Institute. I’m very excited to finally have the door open to me to continue to tell more underrepresented stories. 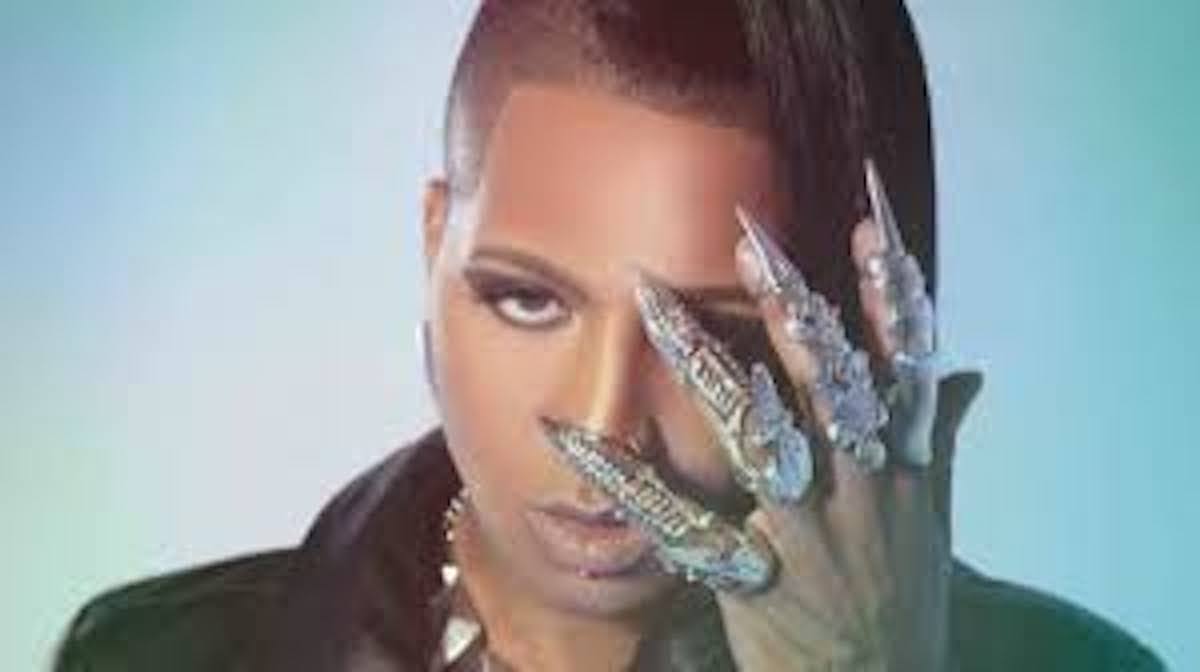 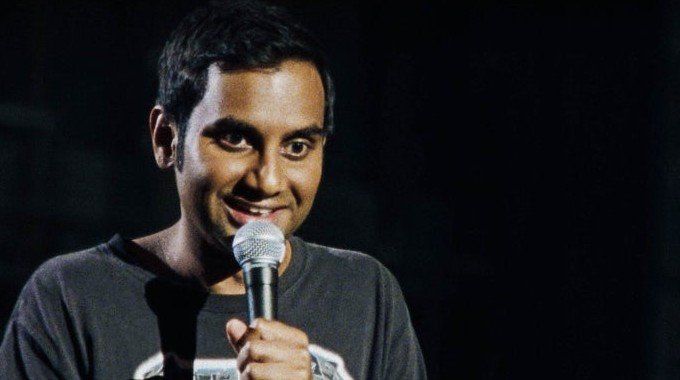