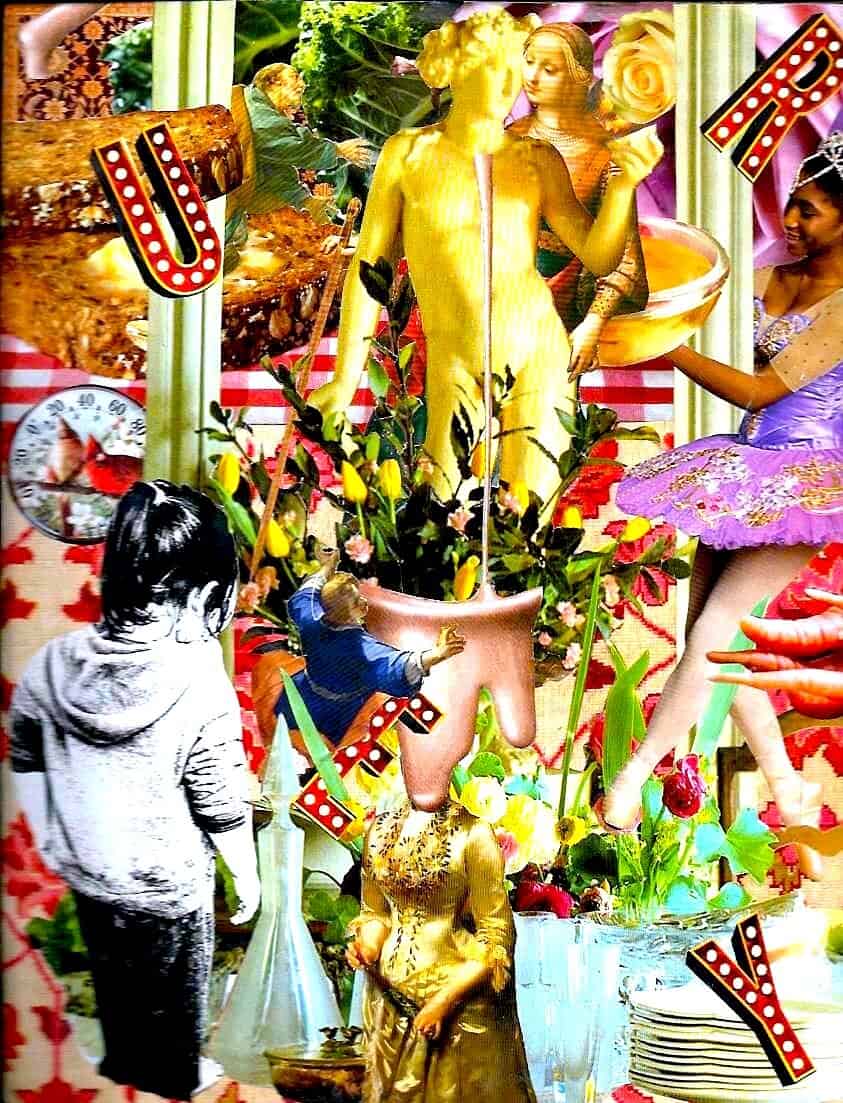 Poet/collagist STEVE DALACHINSKY was born in Brooklyn. His book The Final Nite (Ugly Duckling Presse) won the PEN Oakland National Book Award. This is an excerpt from GARBAGE MAN.

who’s been reaching in before me reaching into the unknown i pull out a cookbook favorite recipes of the unknown we are dressed for the aftermath of the party we come from a neighborhood of pride &broken promises where fat jealous ex-con gypsies with gorgeous wives& falling pants that show their cracks carry folding chairs& ouija boards with florida plates while threatening to extinguish our lives our lives distinguished from no others& gone like that favorite recipes of the gone like that favorite recipes of gypsies reaching into the unknown i pull out the light which follows me home i am a failed rhythm baby & you are a link in a chain of mail that has yet to be delivered at the end of a dream the young poet enters the room with his friends& i ask “how are you doing?”tho he looks clean & is dressed well he replies“not so good, steve - have any answers for me?”“a lot.” i answer “but if i tell you you wouldn’t listen anyway.”“you’re right.” he says he is dressed for the aftermath of the party tho the party has just begun he is dressed for the beginning of the party tho he has arrived right in the middle it is the middle of the party & the light follows him home he is a rhythm baby who soon will learn that neither he nor his poems are wanted reaching into the unknown i pull out favorite recipes of unknown poets i grab a squalid hand a bowl of fruit a barbecue pit an open mass grave my stomach fills with morning birds& the gypsy tries to steal my apple as he steals my life goddamn BOBBY MOTHERFUCKER

a prayer i am stuck somewhere between being & non-being in a book of recipes for the unknown favorite recipes of the unwanted favorite recipes of the non-being favorite recipes... recipes for non-being it’s a slim volume i am dressed for the aftermath& wear my suit like broken promises & pride I come from a neighborhood where the light always followed me home where the ivy & snowball bushes flourished a neat & handsome neighborhood where violence was never ever anticipated& robins often sang i can never go back there again no matter how much i dream for i don’t have all answers& we don’t have all the answers& i don’t have any answers for i am only one slim volume of recipes within a voluminous unknown & i’ve barely gone from .0000000000 00PS to .OO

Poet/collagist STEVE DALACHINSKY was born in Brooklyn after the last big war and has managed to survive lots of little wars. His book The Final Nite (Ugly Duckling Presse) won the PEN Oakland National Book Award. His most recent books are Fools Gold (2014 feral press), a superintendent's eyes (revised and expanded 2013 - unbearable/ autono media) and flying home, a collaboration with German visual artist Sig Bang Schcmidt (Paris Lit Up Press 2015). His latest cd is The Fallout of Dreams with Dave Liebman and Richie Beirach (Roguart 2014). He is a 2014 recipient of a Chevalier D’ le Ordre des Artes et Lettres. 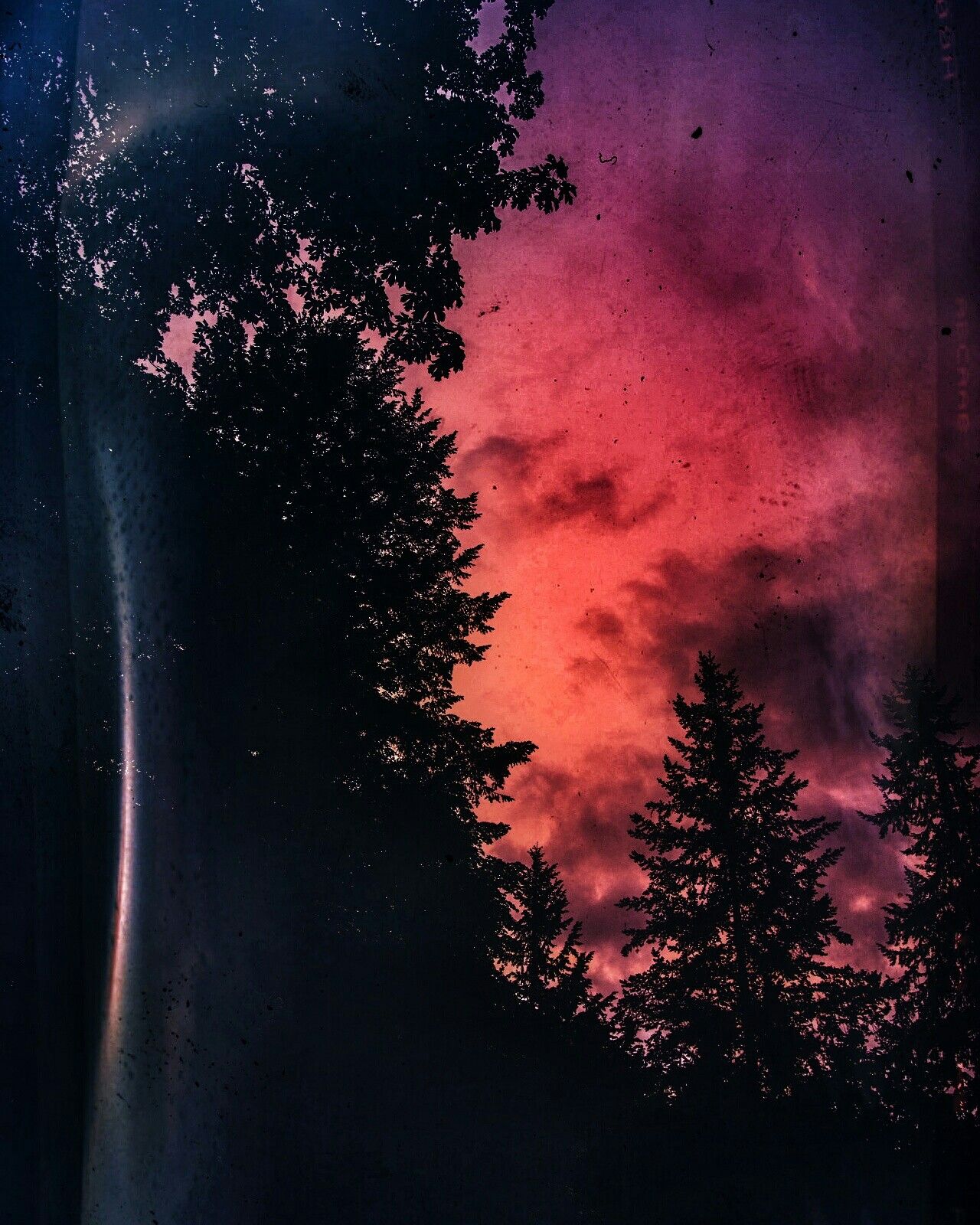 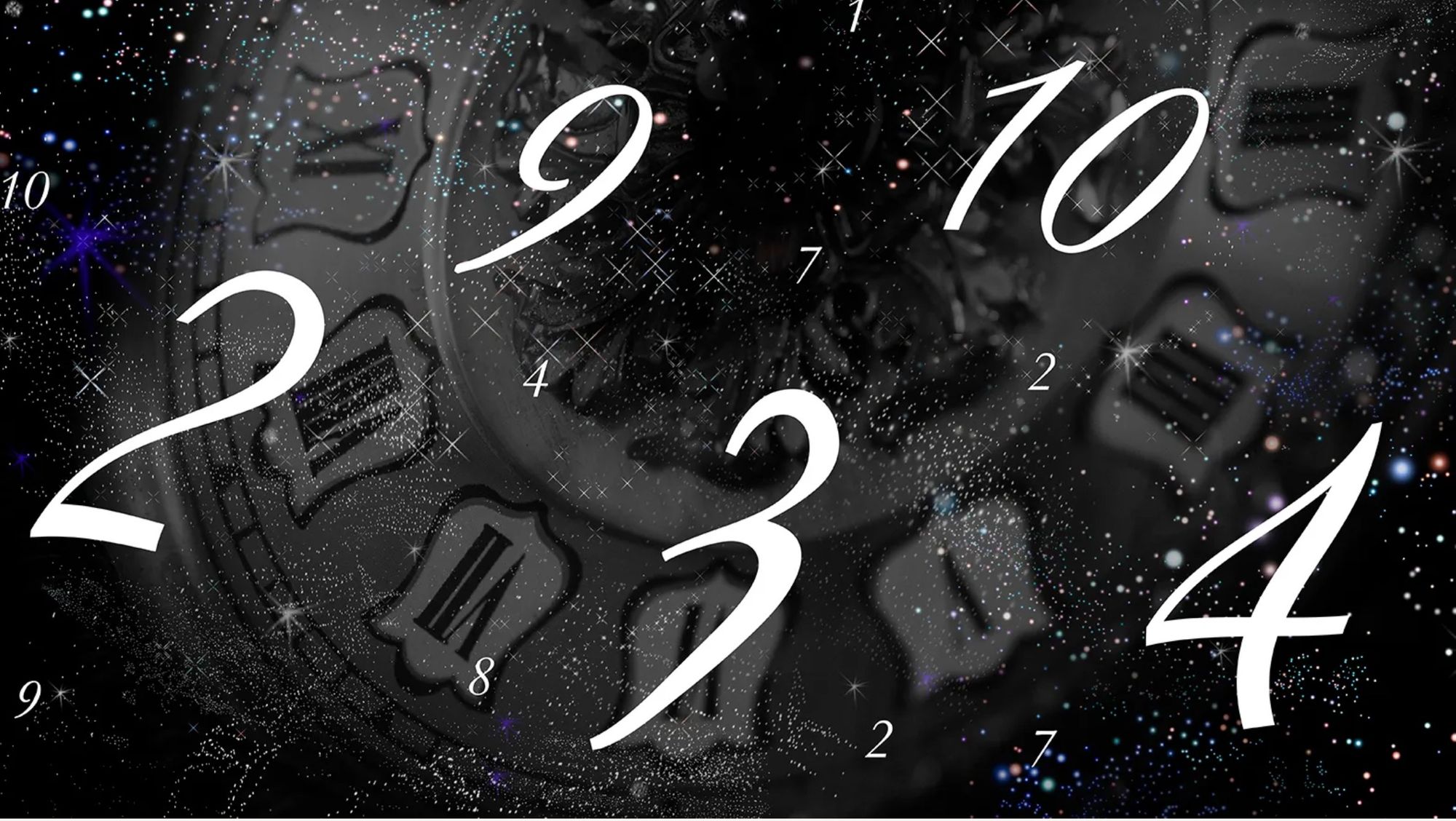