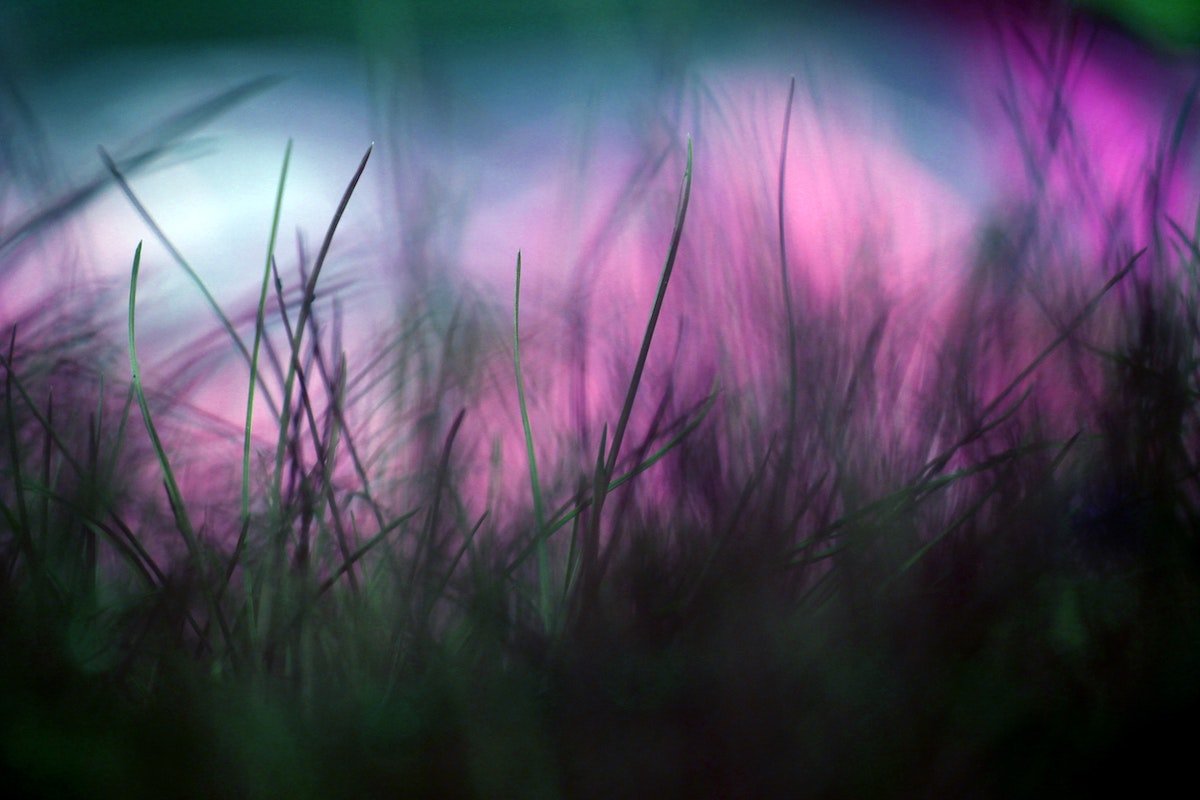 Plant medicine is on the rise, as in the middle of one of the United States’ most intense elections, five states have voted to move forward with decriminalizing cannabis. Last night the tallies were in: New Jersey, Montana, Arizona, Mississippi, and South Dakota all said yes to legalizing adult-use cannabis (South Dakota also legalized medical marijuana for the first time). Washington D.C. passed Initiative 81 to decriminalize psychedelics, and in Oregon, even further measures occurred.

From the FDA to legislative bodies to doctors and users, the benefits of cannabis, hemp and psychedelics are now the new frontier of healing and wellness. Oregon has long been at the forefront of pushing back against the War on Drugs, and in the 2020 election its citizens voted to legalize psilocybin (psychedelic mushrooms) for therapeutic purposes, as well as the enormous step of decriminalizing all drugs.

This year, the leading American soapmaker Dr. Bronner’s launched the Heal Soul campaign to support to support psychedelic-assisted therapy. The campaign has donated to key organization such as MAPS, the Oregon Psilocybin Therapy Measure, Decriminalize DC as well as the Peyote Conservation Initiative.

We caught up with David Bronner, the Cosmic Engagement Officer of Dr Bronner’s.

A Chat With David Bronner

HONEYSUCKLE MAGAZINE: What is your role as the “Cosmic Engagement Officer?”

DAVID BRONNER: I’m the CEO and my brother is president of the company. ‘CEO’ is boring so ‘Cosmic Engagement Officer’ sounds better.

[The CEO, as described by Investopedia, is “the highest-ranking executive in a company, whose primary responsibilities include making major corporate decisions, managing the overall operations and resources of a company, acting as the main point of communication between the board of directors (the board) and corporate operations and being the public face of the company. A CEO is elected by the board and its shareholders.”]

So clearly the research is there to support the benefits of these therapies; Why do you think real legislative change has been so slow to follow? What is the role of Big Pharma in this?

How do these these issues and therapies link in with issues of colonialism and race, both in terms of historical suppression of racial minorities and the war on drugs?

I think there’s a lot of unfounded fear and confusion around the topic. Legislative bodies tend to be conservative but, with recent changes, we’re seeing the legislature and Big Pharma really starting to embrace these therapies.

In the 1960s, a whole generation was rebelling against the war machine and psychological devastation of the corporate industrial state and dropping out and refusing to go to war. This was a crisis for the authorities.

As we move towards legalization and decriminalization, how can we ensure that plant medicine activism doesn’t turn into a callous enterprise that disregards ethics? You’ve written about the United Field Theory and Portugal-style decriminalization; is that the ideal direction for the US?

What’s beautiful about the Decriminalize Nature movement is that it’s about making sure we have access to healing plant medicines outside of pharma. You know, I’m on the board of MAPS, and we’re working the system to bring MDMA and psilocybin assisted therapy through the FDA approval process, and that’s really important. It’s really kind of changing the system from the inside. Medicine and therapy is going to be expensive but these are natural medicines that you can grow in your backyard; anyone can grow some mushrooms for healing, and they don’t need to spend thousands of dollars. So I think it’s important that we have access outside of the medical pharma model, and that’s what Decriminalize Nature is all about.

As far as broad-based decriminalization, I think Portugal has the right model. Addiction is not a crime, it’s a health problem. And you’re not helping anybody by throwing them in jail. If someone is an alcoholic we don’t throw them in jail, we get them treatment. It’s the same with any other substance abuse disorder; there’s a way to compassionately get people the help they need that doesn’t further destroy their family’s lives. We need to move towards treatment and not jail. And there’s nothing better for treating addiction than psychedelic assisted therapy.

There’s really amazing research coming out around psilocybin for alcoholism, smoking cessation, crack-cocaine addiction, opioid addiction. It’s a very powerful psychedelic and it can really help people struggling with opioid addiction. So, I think we want to end mass incarceration due to the drug war—it’s not the police’s business; it’s not a criminal problem. Then, bring in psychedelic healing and therapy to help people break those self destructive patterns of thought and behavior.

What I love about this initiative is that it is so supportive of mental health—I think self awareness and healing one’s own traumas is so essential to moving forward as a society. In the past you have supported replacing jail time with rehabilitation (incarceration), GMO issues, minimum wage and regenerative agriculture. What is the intersectionality of these issues with the environment and food justice?

I think they’re similar issues. Poor and marginalized communities are going to have the hardest time accessing psychedelic medicine just like fresh, healthy, nutrient dense food at a reasonable price. So I think it’s really incumbent of the psychedelic movement to figure out how to make sure medicine is available, and economically accessible in a culturally appropriate way.

We need to train up a bunch of therapists of color so people feel comfortable, if they experience race-related trauma, then they’re working with a therapist who understands and resonates with that. So I know MAPS is putting a lot of funding behind training therapists of color and otherwise figuring more accessible therapy models. Right now, we have this kind of one-on-one model which is very important and appropriate for a lot of people, but there’s also a group therapeutic model that we’re going to explore, which will be more economical.

What makes you passionate about this issue, how do your personal experiences come into play? How do spirituality and wellbeing tie into these issues for you?

Some of the most profound and important experiences of my life were mediated with psychedelic medicine. I’ve experienced the love and the light at the heart of existence that my granddad talks about on [the soap] labels. These medicines have helped me touch or access that love which is so transcendent and healing and forgiving. It’s not easy—a lot of the time you’re confronting really difficult things about yourself, which we generally organize our lives to not have to deal with. But in dealing with them, the medicines help you confront that, and unlock things or get rid of things that don’t serve you anymore. Every spiritual discipline is totally valid. Mediation and prayer are hugely important even within a medicine practice.

You can have huge insights and states of grace [in meditation] but if you’re not doing the hard work after, if you’re not working to integrate that, then you’ve kind of wasted an opportunity. I think the medicines give you profound insight but then you have to do the disciple work after to integrate those insights [into your life]. There’s a saying: how do you make psychedelic states enduring traits? That’s really hard work, there’s no other way around it. You gotta journal, you gotta do therapy, and get your fitness and diet in there, to really take advantage of what the medicines can teach us. It opens up a window of opportunity to really put in place more healthier patterns of living and being. [The medicines] can show you the way, but you still have to walk that path.

You combine activism and business profitability; do you see Dr. Bronner’s as a model of how businesses can be both ethical and profitable? How can we encourage other businesses and corporations to do this?

We ourselves are inspired by businesses like Guyaki, a yerba mate company. They show that you can go to market in partnership with your farmers and your suppliers, and you don’t have to play them off against each other, or exploit them and just go for the lowest possible price. Going to market in partnership. . . . enables our farmers to take care of their land and people in the right way, and provide good livelihoods for their community. In our [business] model, we cap our executive compensation at five times the lowest paid position, and give all our profits to activism and charities.

It gets us a lot of attention. Rather than putting that money into a marketing budget, we’re putting it into activism and we get a lot of love [because of it]. It’s a different way of marketing yourself. You know, we’re connecting. People who are really passionate about drug policy reform and psychedelics and cannabis—we’re their soap. Anyone who is super passionate about income inequality and raising minimum wage—we’re their soap.

When you engage in these causes that people really care about, then you get recognized, and all things being equal, you get more business. So I think we’re showing that by being an activist, and out in front of these issues (and we’re not the only [brand] who’s doing this) you can really succeed by doing the right thing environmentally and socially. More and more businesses are waking up to the fact that consumers are going to reward them for doing the right thing. 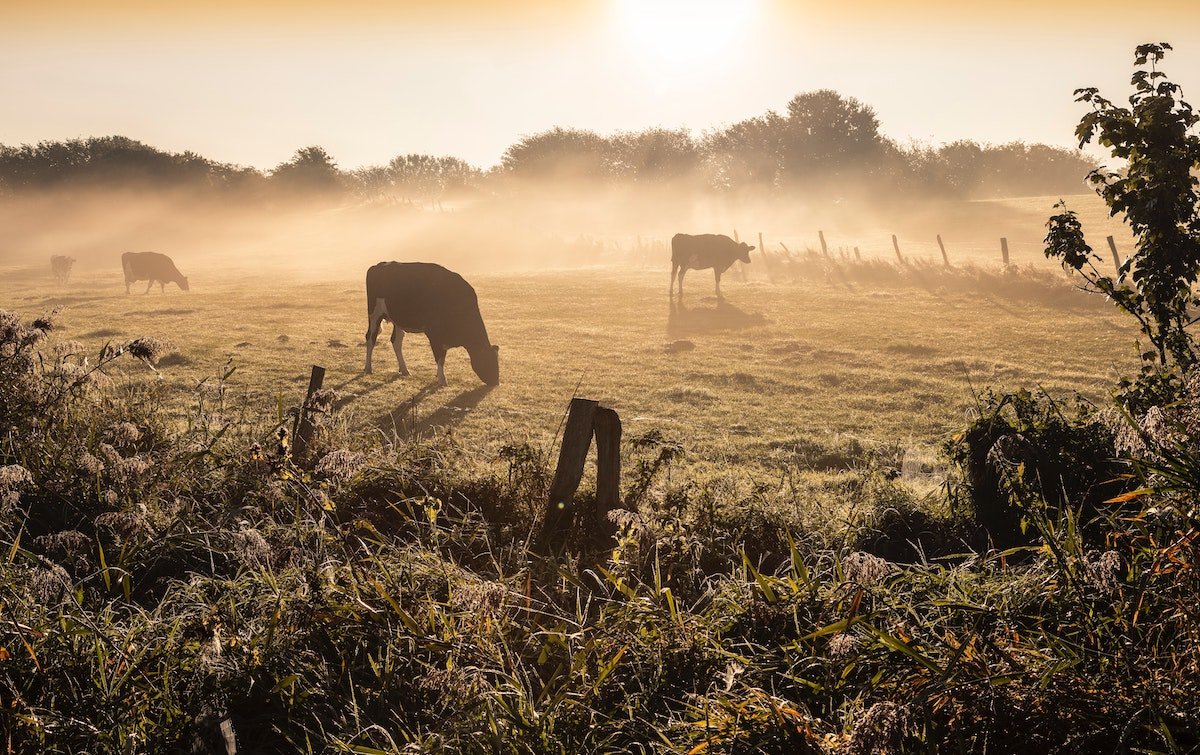 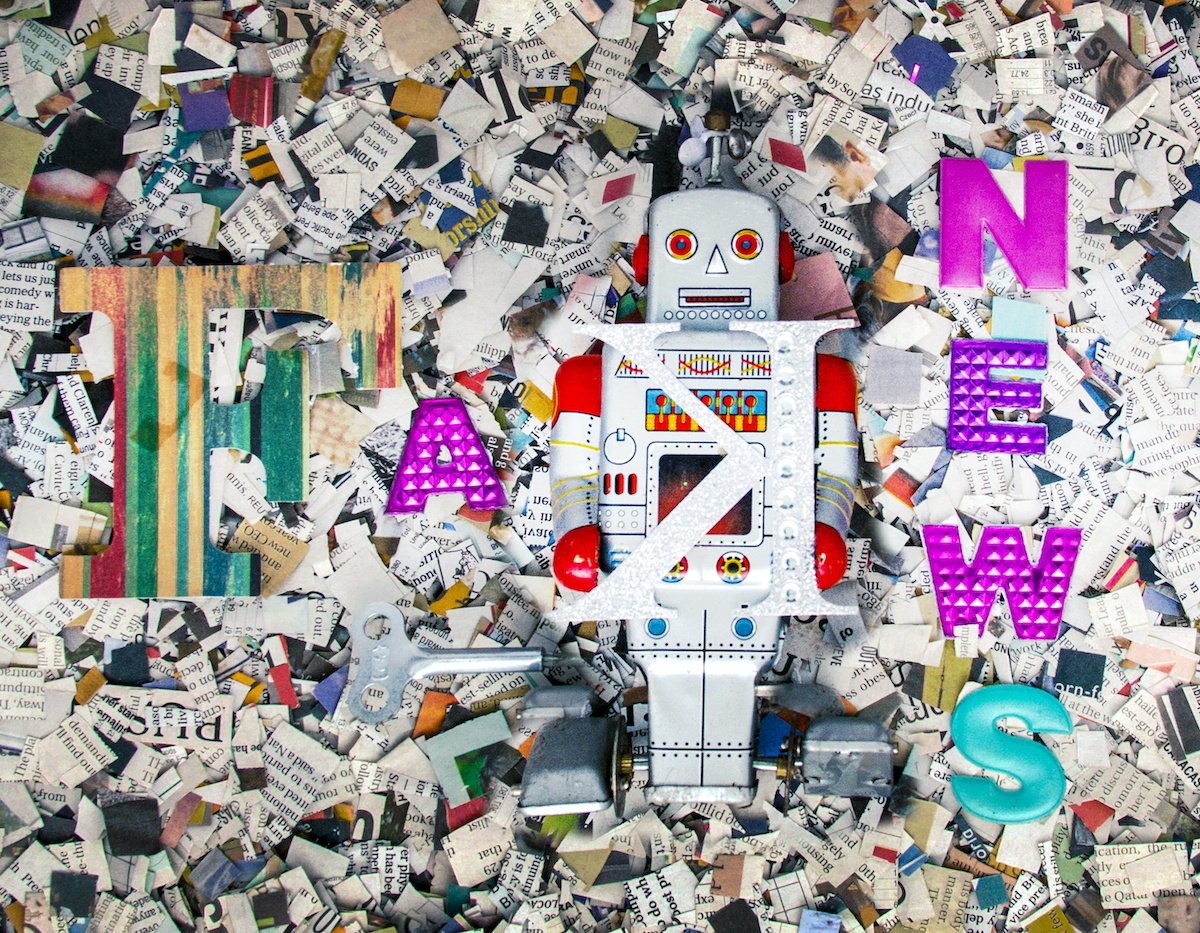