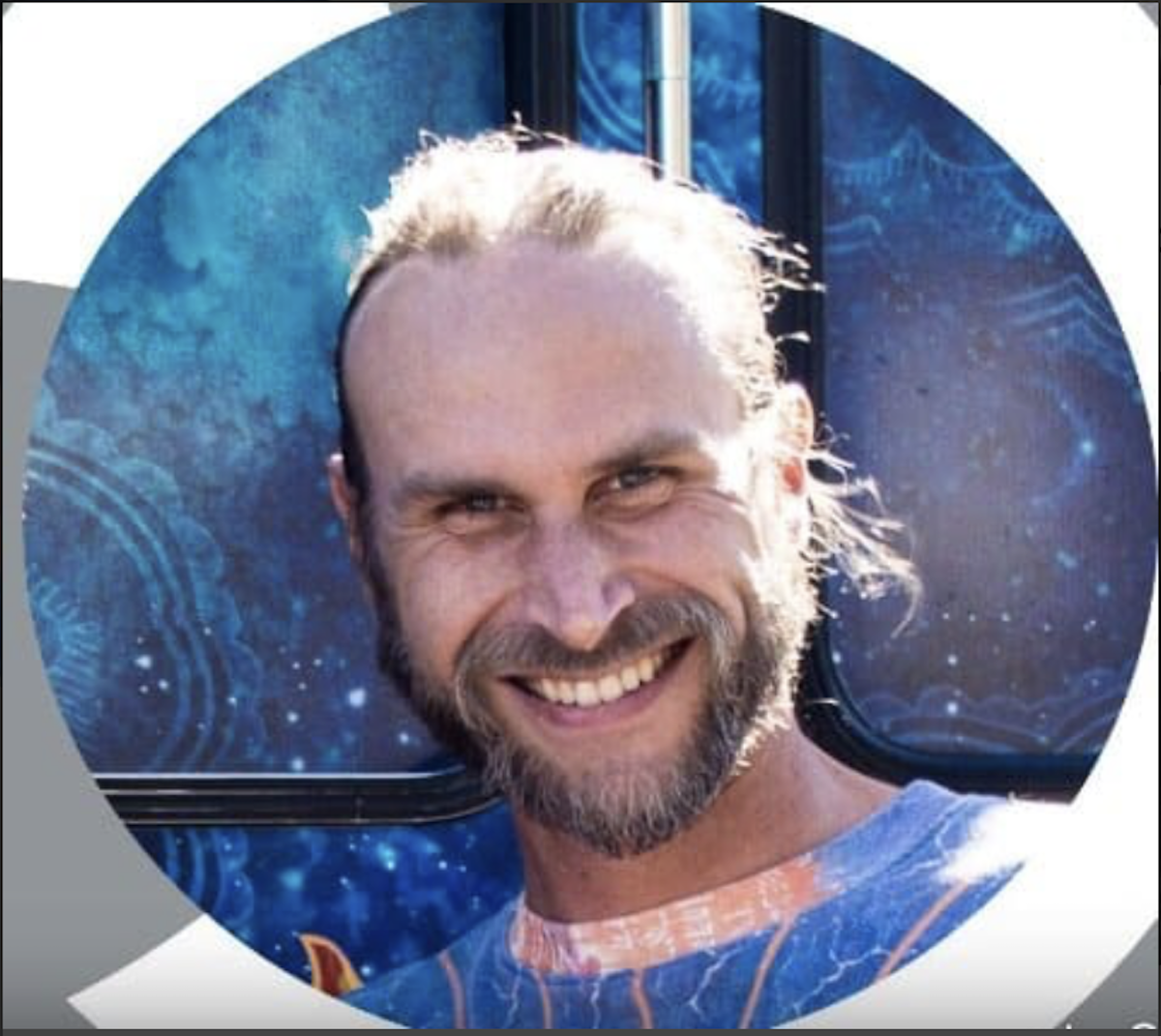 ALL-ONE: An Exclusive with David Bronner

All-One is the concept that everyone must recognize the interconnectivity of living things everywhere and work together for social, environmental, and economic responsibility.

David Bronner is a man on a mission to distill the global experience into its purest essence: Love. As CEO of Dr. Bronner’s Magical Soaps, he is also completely re-engineering the idea of corporate social responsibility through his grandfather’s progressive vision “We Are All-One or None.” “All-One,” or “unity experience” as David will sometimes call it, is the concept that everyone must recognize the interconnectivity of living things everywhere and work together for social, environmental, and economic responsibility. In his case, “CEO” stands for Cosmic Energy Officer, and with good reason, as a major part of this initiative is integrating psychedelic medicine with holistic healing regimens, regenerative agriculture, and spiritual understanding.

“I really resonate to the All-One philosophy,” David explains. “What does it mean at a quantum level that my body is one with the world? There’s not a difference between the world and me… [In the world unity experience], your ego self dissolves and you experience a much bigger self that you’re part of, a bigger reality process… There’s something way bigger than our individual lives going on. And when we can connect with that, that’s incredibly powerful. For the Western psyche, at this point where we’re just so media-saturated and so disconnected from nature, these medicines are coming in at a crucial time. And cannabis of course is one of the most crucial allies, [helping us understand] the responsibilities that we have to consume correctly and consciously that’s in balance with the larger earth and the animals and plants that feed us.”

This May, Dr. Bronner’s – the leading soapmaking company in the American natural market – donated $1 million to the Psilocybin Initiative in Oregon, which advocates for research, administration and use of psychedelic mushrooms as plant medicine.

“We face enormous challenges globally, and psychedelics – used responsibly – can help us solve them,” David attests. “Oregon has a ‘treatment, not jail’ effort [which is helpful].” In the case of people who need psychedelics to wean off harmful drugs like opioids, he adds, “Being an addict is not a crime, it’s a health problem.”

Psychedelic medicines, in David’s view, are “crucial to integrate as fast as possible so that we can wake up in time” to tackle social and economic problems consciously. He is a board member of the Multidisciplinary Association for Psychedelic Studies (MAPS), an organization to which Dr. Bronner’s donated over $5 million for psychedelic research. The funds particularly support the Zendo Project, a program that encourages safe, productive environments for psychedelic experiences and proactive harm reduction that lowers the annual number of users admitted to psychiatric hospitals or arrested.

“Psychedelics helped wake me up to penetrate the BS-ness of [the world]… and understand that there is a deep truth going on,” David says. “I think God’s love for the world… is incarnated in everyone who wakes up and participates in that love of creation.”

These sentiments are typical of David, who steers Dr. Bronner’s to reflect a collective energy with investments, dollars and action hand-in-hand. He has a great legacy to protect. The “All-One” philosophy was pioneered by the original Dr. Bronner, David’s grandfather Emanuel (Emil) Bronner, whose unique approach to business created a foundation for what would become a force radiating across every significant aspect of modern life.

A trained chemist, Emil was a third-generation master soapmaker from the Jewish quarter of Lauphein, Germany. He emigrated to the United States in 1929 following unbearable clashes with his family due to his strong personality and Zionist ideals. (Emil even dropped the word “Heil” from his last name, originally “Heilbronner,” upon Hitler’s ascendancy to power.) Predicting the rise of the Nazi party, he pleaded with his parents to emigrate with him, but they refused. His last contact with his parents was in the form of a censored postcard saying “You were right. —Your loving father.” Emil subsequently discovered his parents were murdered in the Holocaust.

In the U.S., Emil’s visionary temperament caused controversy and he was at one point committed to Elgin State Insane Asylum in Illinois for vehemently espousing his views. He escaped the asylum in 1945, began producing Dr. Bronner’s signature peppermint oil soaps in 1948, and by 1950 started using the business as a platform to connect and share his “All-One” vision with the public. By the 1960s and 70s, Dr. Bronner’s had become the iconic soap of the era, with its powerful message for peace.

With that history in mind, it’s easy to see why David Bronner today is so committed to healing the world. He took the helm of the company with his brother Michael following Emil’s passing in 1997; they spent a year training to run the operation with their father Jim Bronner, who died from cancer in 1998. David, who graduated from Harvard with a degree in biology, has grown Dr. Bronner’s from $4 million in annual revenue to over $120 million. Under his leadership, the company supports causes such as regenerative agriculture, animal welfare, fair labor practices, ethical supply chains, and integrative medicine, among others. These tenets all find roots – pun intended – in the hemp and cannabis communities, where Dr. Bronner’s has chosen to be a highly visible partner.

“We try to translate that cosmic all-one philosophy in really pragmatic ways,” says David. “That’s primarily regenerating the earth and taking care of our own supply chains, first and foremost. Making sure our farmers and workers are treated right. And we have a very mixed religious supply situation – most of our supply projects are composed of two or more faith traditions, which is really cool.”

Social equity, fair labor and ethical employee practices mean everything to David and his family. With the company’s growth, they implemented a 5-1 compensation plan which means that Dr. Bronner’s has capped the company’s top salaries at five times that of the lowest-paid warehouse worker. There’s a beautiful unity in knowing that Dr. Bronner’s oils, as David notes, “are mixed in major Abrahamic faith traditions,” with olive oils for the company coming from Muslim Palestinian farmers in the West Bank, a Jewish family farm and an Arab Christian project in Israel. Other suppliers include a Catholic-Muslim household with a Buddhist and Hindu workforce in Sri Lanka and a Catholic-Muslim workforce in Ghana supplying palm oil.

“We’re all cells in the body of God,” David states. “I value every sincere seeker and every [belief system]. No path is wrong when they’re all approached with an open heart and mind and no judgment, totally valued and respected… I think the medicine path should be integrated with a meditation path and a prayer practice. That’s where the integration work… between all these really profound and deep medicine experiences can happen.”

The profundity seems to be exploding now, with fate causing a pandemic, economic injustice and worldwide protests erupting simultaneously. In an act of solidarity with the Black Lives Matter movement, Dr. Bronner’s released an official statement reading in part, “It should not take another police murder to force our society to say enough is enough and to demand systemic change to end racial injustice and inequality. That need is long overdue. We urge our employees, customers, and other companies and businesses to proactively engage in anti-racism, and to work for racial justice… To us, ‘All-One’ means that Black Lives Matter.” The statement also announced that Dr. Bronner’s was pledging $25,000 to organizations in Minnesota and nationally working to end anti-Black racism and abuse, as well as $250,000 funding criminal justice reform measures toward ending mass incarcerations of people of color for low-level drug offenses. (Donations were expanded upon in a follow-up blog over the Juneteenth holiday weekend.)

“There is deep systemic racism in our [country’s] founding that has been translated in different ways throughout our history,” David observes. “Jim Crow, after the Civil War, was a new system of racial control… Then you saw the rise of mass incarceration after the drug war, a systemic new racial control… All this is somewhat unconscious. But how does this happen when we’re supposed to be officially colorblind?”

One answer may lie in another question: How do we spark understanding of universal love in a fractured society? For this, David explains that psychedelic therapy can help tremendously.

“I think direct unmediated experiences of love is key,” he asserts, adding that psilocybin (psychedelic mushrooms) can effectively open pathways to our consciousness that we otherwise wouldn’t be able to access. “There’s a Johns Hopkins study that says… psilocybin therapy [allows] people to have direct mystical experiences that have generally only been reserved for our highest artists and mystics. Like the indigenous sacramental approaches can occasion them for all of us. You can just have that directly. It’s the higher power.”

Moreover, David urges everybody to take care of each other so we can move toward holism: “You need to translate experience into actual relationships and honor everyone… I think that there is a nexus of self in responsibility that we are accountable for our decisions. But [we must understand] we are inter-subjective creatures made up of each other and the world we live in, so we’re both individual and collective of the world, and separate from it, and all the paradoxes [that creates].”

For the man who gleans his biggest inspirations from spiritual shifts, it feels like Gaia’s awakening is happening very fast indeed. “I’m cautiously optimistic about integrating all of our medicines as soon as possible, and psychedelically healing,” David reflects. “Hopefully global citizenry goes up by another decade… [Let’s] get the collective behavior change and policies in place that could really give us a shot. Harmonizing the economy and agriculture on a regenerative basis, stopping us from going off the climate change cliff, and we need to solve social and income inequality in this country and around the world.”

Lots to accomplish, but the mind behind Dr. Bronner’s has shown he can master the impossible. Let’s show the world that we’re also ready to get connected. For the planet’s sake, for our children and grandchildren, for our very lives and all that hangs in the balance, this is the one trip we simply have to take.

For more about Dr. Bronner’s and All-One, visit drbronner.com or follow on Facebook, Twitter, and Instagram. To learn more about MAPS and psychedelic research, visit maps.org. Find more information on and support the Psilocybin Initiative in Oregon at yesonip34.org. 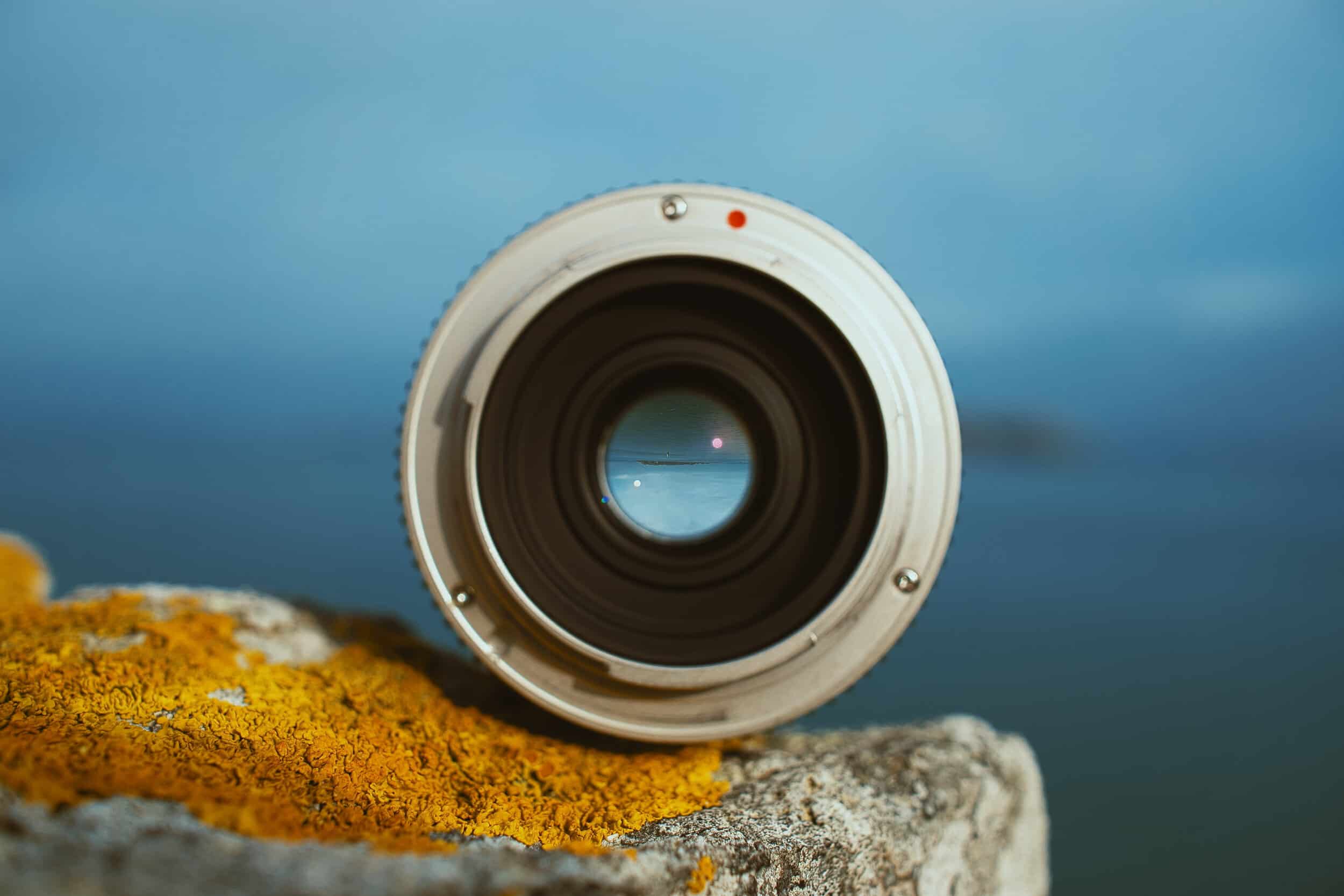 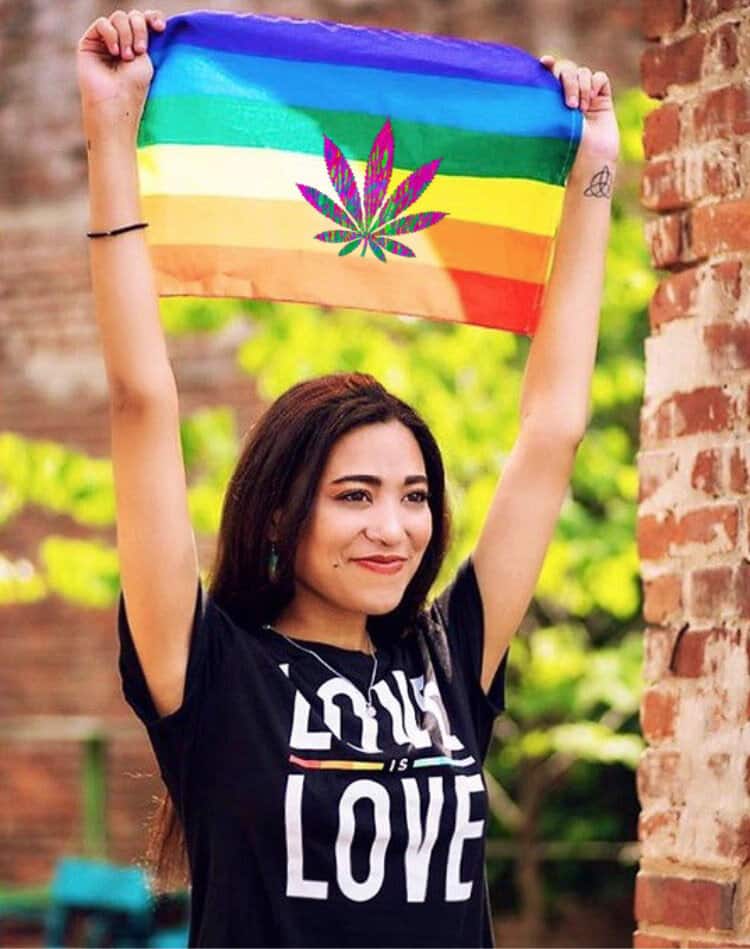