People in this country are acting like goddamn fools, way to make the shit situation were trying to fix that much worse. People are going “ohh the electoral college is bullshit,” but they didn’t think so when Obama won with it. This is still a free country people. That means you’re free to leave if this is how you’re going to act. What a disgrace.Then you watch CNN and they’re calling the protests “peaceful” yet people are burning flags and big Trump heads made from paper, spray painting busses.If Hillary won and Trump supporters were doing that it wouldn’t be called “peaceful protests.”

Yeah but people need to realize he’s not going anywhere for at least four years… At least give the guy a chance. You can be a part of the problem or apart of the solution you don’t have to like him but as long as you’re living in the US you do have to accept him as your Commander-in-Chief. 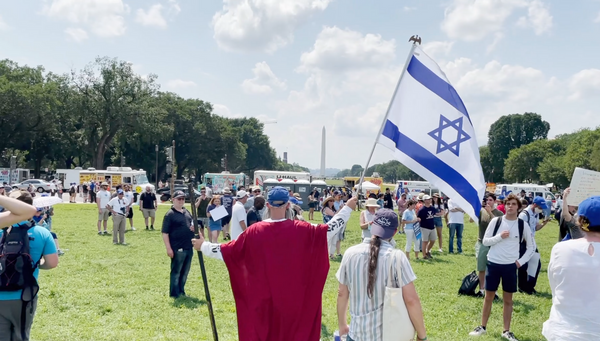 Groups from across the country gathered in Washington D.C. for a first-of-its-kind "No Fear" rally to fight anti-Semitism. Despite efforts to present a united front, tensions between right and left-wing groups remain palpable. 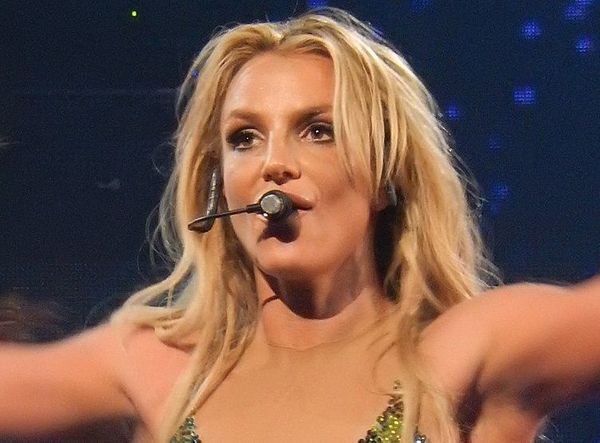 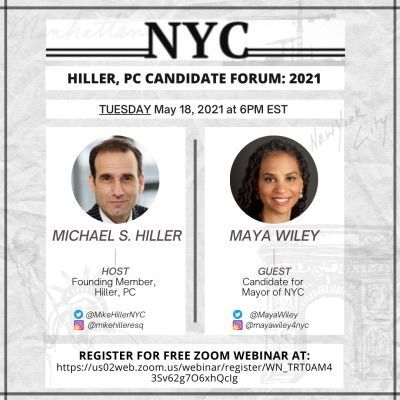 The candidate, an attorney and civil rights activist, discussed rezoning, stop-and-frisks, and cannabis as part of her progressive platform.

Andrew Cuomo—once praised for his response to the pandemic and for bickering with his brother on live television—is now under investigation after numerous sexual assault allegations.  Sexual Assault Accusations Against Cuomo Current and former aides to the New York governor have stepped forward and shared their stories of 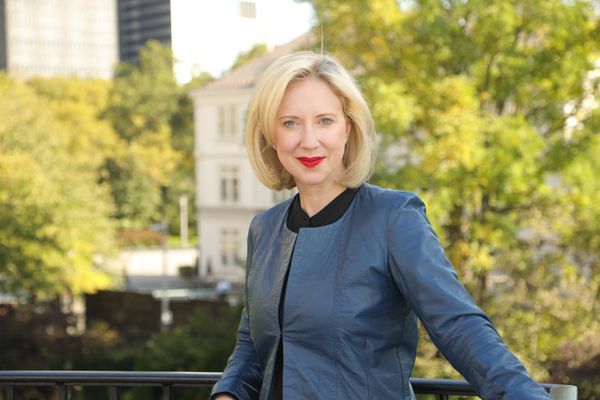 With Joe Biden’s picks for the cabinet creating a diverse administration, America now has a boost of new faces in positions of power. The identities of people in positions of power increasingly reflect America’s diverse population. There is now greater demand for the representation of different groups in 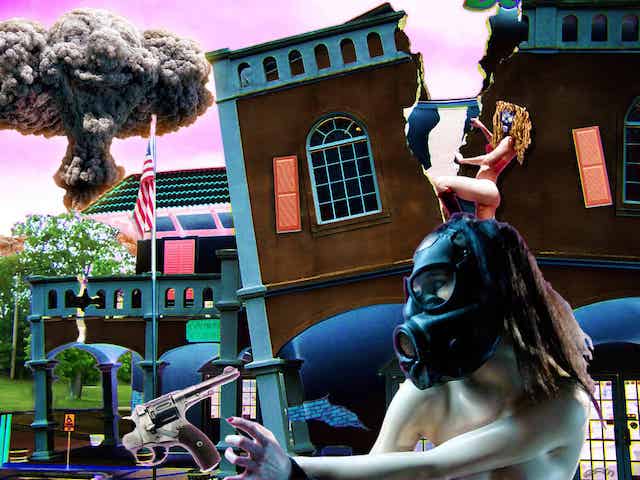 Dear Lori,At a time of such pluralism, division and hate, how does one ‘love their enemies,’ during this rough political climate?Yours, Anonymous, NYC