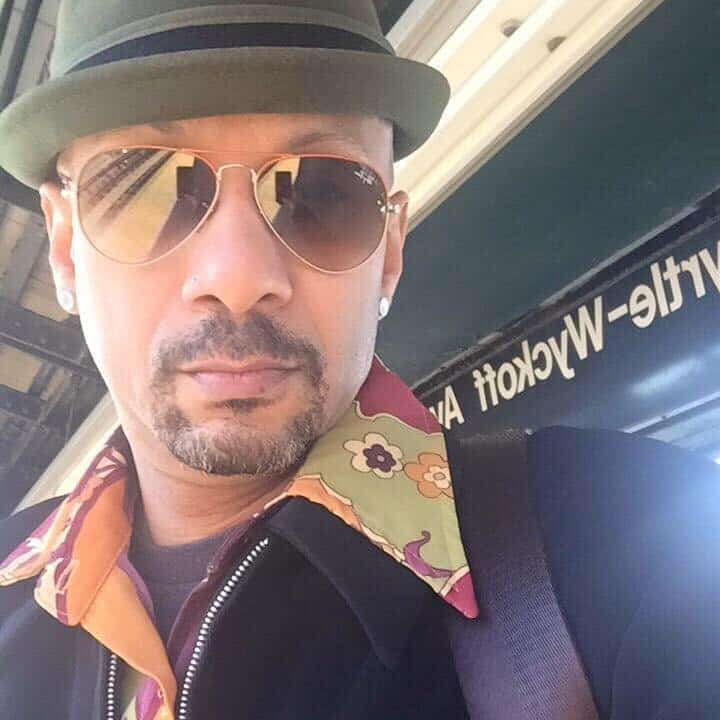 After a Day of Hiding From the World, Election 2016.

The primaries showed that this election season wasn’t politics as usual. The people told you over and over again, that they view that the current system is broken and that they want someone who’s going to try and do things differently.

After a day of, well quite frankly hiding from the world, there is no hiding from this. I’m still angry and worried about the direction that this country is headed in. I could talk about the fact that half this country’s population didn’t even bother to vote. Ditto in the city where I currently reside and came back to be a part of. And all the “I told you so’s” in the world about voting for Stein/Johnson aren’t going to fix this mess we’re in now.However, the blame on this is largely on the DNC. The primaries showed that this election season wasn’t politics as usual. The people told you over and over again, that they view that the current system is broken and that they want someone who’s going to try and do things differently. That same motivation was seen in supporters of Trump and of Bernie Sanders. The unbelievable arrogance to disregard that and to field the candidate that you’d made up your mind to anoint in years prior, led to this. Was Hillary qualified? Absolutely. But right or wrong, she was the poster child for what this political season DIDN’T want.From my former career in the music business, I learned that more often than not it wasn’t about the job that you actually do, as it was about the PERCEPTION of the job that you do.

If you read up on Secretary Clinton and took the time to research the things that she’s worked for and championed, you found that she was immensely qualified for the job. IF you read up on her. The GOP has been lying to its base for the better part of 20 years now. When George W. Bush got elected and the press was reporting on the many issues with him, it was decided that they needed to craft their own narrative. That’s where we end up with “fair and balanced” Fox News. And how the traditional media establishment became “the liberal media.”Half this country doesn’t know what facts are. Or worse, believe that feelings now have equal weight to facts. People now get their news from Fox, and talking heads like Hannity, and websites like Breitbart because it reinforces the narratives that they WANT to believe. And the Clintons have been Public Enemy #1 in those circles for 30 years now. All of that baggage, all of that PERCEPTION, was going to make it very difficult to get through the noise and see any truths about Mrs. Clinton. And Trump is a PERCEPTION candidate. He hasn’t done a fucking thing, but he understands that often it’s not actually what you’ve done, but what people THINK you’ve done.So, here we are. We’ve got a ignorant, bigoted, sexual predator headed to the White House. The one silver lining I can try to find in this absolute shitstorm is the fact that a large amount of Republicans also didn’t want this man as our President. Will he be the thing that finally brings bipartisanship back to our democracy? Will these Republicans start to reach across the aisle and work with their Democratic colleagues in order to try to protect our Republic? We shall see. Wow. I guess I needed to get some things off my chest.

**Ben is a musician and native Detroiter, who recently moved back to his hometown from New York.

People in this country are acting like goddamn fools. 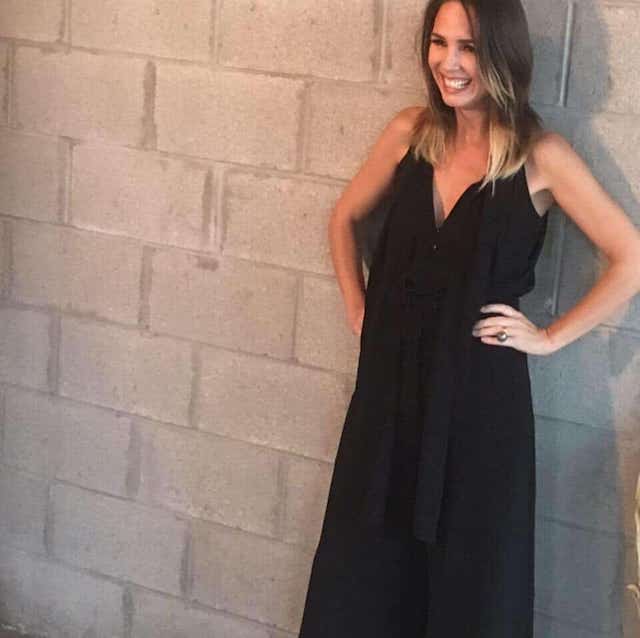