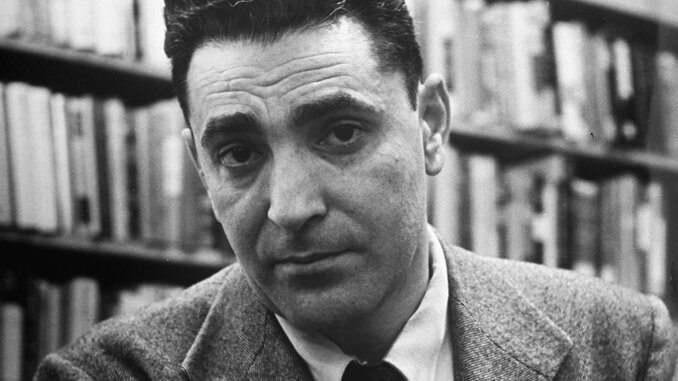 By M. J. MooreDisillusion. Confusion. Inexplicable grief. All three leitmotifs dominate All Thy Conquests by London-born Alfred Hayes, who became a naturalized American and whose poems, novels, and screenplays retain their power. Although now out of print, it’s worth searching libraries or other resources for this remarkable novel. 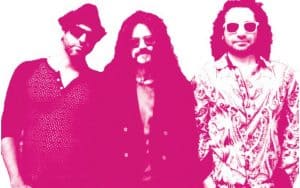 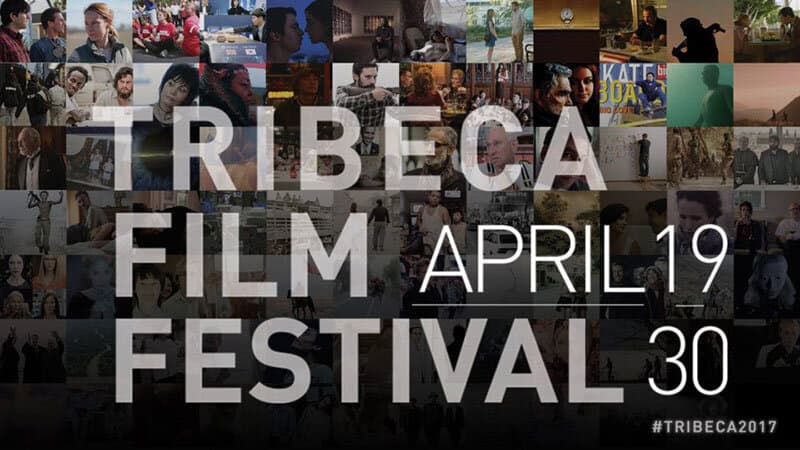