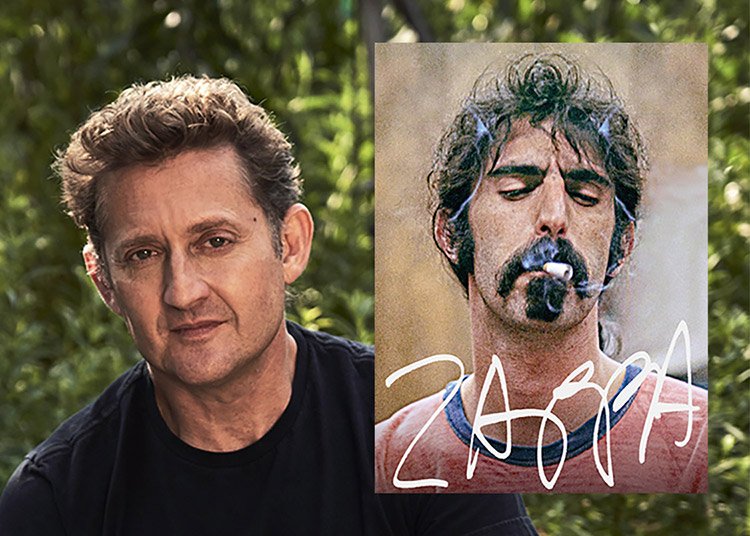 For anyone unfamiliar with the life and music of Frank Zappa, here’s a brief synopsis: December is the month of Frank’s birth (1940) and death (1993). Zappa was a self-taught composer, filmmaker, artist, and activist. His talents ranged from drawing, painting, satire, wordsmithing, composing and conducting experimental rock, pop, jazz, avant-garde, and orchestral music.

Frank Zappa left behind 62 albums and more than enough material for 53 post-humous albums. In addition, Zappa sang and played a wide assortment of instruments including guitar, bass, keyboards, piano, and drums. Not every Zappa fan may know that he worked as an activist for free speech. And he was a remarkably talented, and hilarious, satirist.

Zappa gained a following in the 1960s from getting a reputation for weird live concerts. Then, in 1966, Zappa with his band Mothers of Invention debuted. It was titled “Freak Out.” If you’re unfamiliar, look up the videos and lyrics. Then, you’ll understand why Frank Zappa is called the founder of comedy rock.

The genius musician was married to second wife Gail Zappa from 1967 until his death on December 4, 1993. Sadly, the heavy smoker died from prostate cancer. It was 17 days before his 53rd birthday. Frank Zappa and Gail Zappa had four children: Moon Unit (53), Dweezil (51), Ahmet Emuukha Rodan (46), and Diva Muffin (41).

An Interview With Alex Winter

Dorri Olds: How did you get Gail Zappa to say yes? She was notorious for saying no.

Alex Winter: Six years ago, my producing partner Glen Zipper and I were curious about why no one had tackled Zappa’s story. When I asked Ahmet if he knew why, he said, ‘It’s Mom. The buck stops with Gail.’ She wasn’t interested in any of the proposals. Ahmet said if I was open to being rejected, he was happy to set up a meeting.

Not Just a Music Doc

Winter: We presented Gail with our idea. I figured if she doesn’t want to do it, fine. My way in was specific. I told Gail I didn’t want to make a music documentary or a standard legacy bio-doc. My interest in Zappa was about an artist and brilliant musician I admired.

Winter: He was also politically engaged—an activist, a satirist. He made films and made art during a challenging period in American history—especially for artists and anyone who wasn’t conservative and status quo. He engaged directly with those times. That’s what I pitched her.

Winter: I made a sizzle reel, and Mike Nichols edited the film years later. We made a mood piece to convey the interior life of Zappa. Not cracking him like a puzzle—just reflecting what we thought would cinematically convey his interior emotional life. I didn’t want to make an album-to-album movie. I wanted to make a film that followed him personally and his interiority.

Olds: Did you speak with Ahmet about the very public feud after Gail died?

Winter: No. I’ve made docs and written films about subjects throughout my career, but I don’t get involved in their lives. I don’t need to. It was an independent film production and what I said to Gail, from the first time I sat down with her was, ‘If I do this, I have final cut.’ There was a certain amount of transparency and openness, but I was clear this wasn’t a collaboration. The film wouldn’t have integrity if I did that.

Olds: Do you think Gail said yes because you were like, “Look, this is how it’s going to be,” instead of just one more gushing fan?

Winter: Yes. She even said, ‘You’re one of the first people to come in here who isn’t a fanatic.’

Olds: That makes sense. Zappa had so many groupies. Gail had to live with that. What do you think drove her to keep that incredible vault of Zappa materials under lock and key?

Winter: You’re asking me questions about things I don’t have answers to.

Olds: After you gained access to the entire vault, did you develop opinions about Zappa? Did you see him as a genius, arrogant, angry, brilliant, guarded, or possibly mentally ill?

Winter: I did. That’s what I wanted the film to be about. It’s an expansive look at Zappa’s interior life, which speaks to all of the things you just mentioned. I was interested in conveying that in a somatic way, not a literal way. The documentaries I tend to be interested in making are about subjects that have these internal contradictions.

They speak closer to the human condition than the type of subject that may seem black and white. That’s what interested me because of what you just said. Growing up, I found him warm. And cold. Engaging. And distancing. I found him aloof. I also found him collaborative.

Winter: He was an artist and an ivory tower. Yet, he was also a crossfire arguing for people’s rights that had nothing to do with him personally. There were these wonderful contradictions in his nature. That was more than anything else why I wanted to spend the massive amount of time it took to make this film.

Olds: Were there scenes that were hard to cut?

Winter: Editor Mike Nichols and I focused on conveying a specific narrative that followed Frank’s inner, emotional journey—what choices he made based on the life he’d committed to, and what the consequences of those choices were. That drove the narrative for us. Any media we found that didn’t speak to that story, we didn’t use. We were seeing all kinds of gold all the time.

Winter: We found the masters for his appearance on The Steve Allen Show, where he famously played the bicycle with a violin bow but it  never crossed our minds to use that stuff. Making this movie took years. There were sequences we loved. We slaved over them. But when they ended up not right for the film, neither of us had a problem killing our babies. We were happy to.

Olds: The scene where Moon places a note under her Dad’s door was touching—even painful. She had to make an appointment with her workaholic dad. For Zappa to be that prolific, making 62 albums and films and traveling, must not have left enough time or energy to be the greatest father. I found that moving, and sad.

Winter: I think it’s a sweet, emblematic example of the complexity of his life. It reminds me of Kubrick. I don’t know Stanley Kubrick’s personal life. But he was an extremely prolific artist in terms of his dedication to his work. He didn’t make the amount of stuff Frank did—Kubrick was the inverse—but they were similar in that both were always working. Frank worked from home, though. His kids and his wife were right there.

“He was available. And unavailable.” — Alex Winter said.

Winter: He was available. And unavailable. That was the life he set up. That whole sequence speaks to the contradictions that Zappa set up for himself. No one imposed anything on him. He could’ve decided to be another hedonistic rock-god in the Sixties. He could’ve gone the route of the rockstars who lived out of hotels, but that wasn’t the life Zappa set up. That ‘Valley Girl’ sequence with Moon speaks to those contradictions in his life.

Olds: I read that your crowdfunding campaign raised more money than anyone had before to make a film. Do you have any tips for aspiring filmmakers?

Winter: I’d done much smaller crowdfunding before. For my film “Deep Web” it wasn’t incumbent upon us to raise the same amount of money. We’d needed to raise a fraction of what we had to raise for this. It worked well for us and allowed us to get the film off the ground. I had experienced doing it successfully, but on a much smaller scale, which is much easier than the scale we had to do.

It required getting help, professional help. We were able to work with Ivan Askwith, who is, I would say, the greatest expert at these types of campaigns that exist. And he had done most of them, the big successful crowdfunding campaigns, and he did an extraordinary job on this and worked tirelessly. So the short answer to that question is that it’s an enormous amount of work, and anyone who engages in it should realize it’s as big a job as making the film itself, if not bigger.

See also: From ‘Hannibal’ to ‘Pusher’ We Are Mad About Mads Mikkelsen

Olds: The claymation footage by Bruce Bickford is extraordinary!

Winter: Yeah, Zappa was first and foremost an artist, with a capital A. He appreciated fine art and low art, taking all of it seriously. Despite his reputation as a myopic narcissist, Zappa was extremely collaborative and worked with many talented artists. Bruce was at the forefront of a type of work that was engaging with radical storytelling; the theater of that era.

Bruce was connected to experimental and radical theater, cartoon work, what would come out of the Zap Comix, and other extremely influential movements of that era. Zappa was aware and did a lot of work that crossed over in that way. One of the many things I loved about him.

Olds: Until seeing your film, I hadn’t realized how much Zappa used performance art in his concerts. Growing up, I knew all the lyrics. I just assumed he did drugs as everybody else did then, including me. Zappa’s lyrics sounded so psychedelic. I was surprised when Bobby Zappa told me how super anti-drugs Frank was. Bobby said he’d fire people who showed up high. I watched his Saturday Night Live appearance in real time.

Winter: I did, too. That was my induction into Zappa—seeing him on SNL. He was annoyed by all the drug jokes. Zappa was notoriously anti-drugs. The impression I got from listening to him talk—not from making suppositions about his mind—was two issues at play.

He didn’t like what drugs did to musicians. He thought drugs muddied their skills, and he was averse to movements like the hippie movement. He viewed the New York art scene, the Andy Warhol factory scene, as pretentious. He didn’t want to go to San Francisco and join Bill Graham’s scene. He wanted to make art, not join movements.

Olds: I loved the movie. Fascinating. He’d always seemed like a time bomb to me—sitting on tons of rage. Bobby Zappa, his younger brother, and I talked about how they moved all the time as kids. Did you find anything in the vault where he talks about his childhood?

We mined what could be used in the film. We loved finding that material and were happy to use it. There isn’t gobs more than what we used in the film. We hunted down every frame because it’s so evocative. Zappa shot lots of the stuff himself so he’s not in a lot of his own films. He’s aiming his camera at his neighborhood, at his Dad, at whatever he filmed.

Olds: You’d probably enjoy reading Bobby Zappa’s book, Frankie and Bobby: Growing Up Zappa. It’s about their childhood. Bobby hired me as copyeditor, social media consultant and graphic designer for it. As we worked together, we became great friends. I miss him terribly and wish he could see your movie. He’d love seeing all of that footage of Frank. Gail blocked Bobby from so much.

2020 Movie ‘ZAPPA’ by Alex Winter is awesome and available now. Check the Magnolia Pictures website for how to see it. You’ll be glad you did. 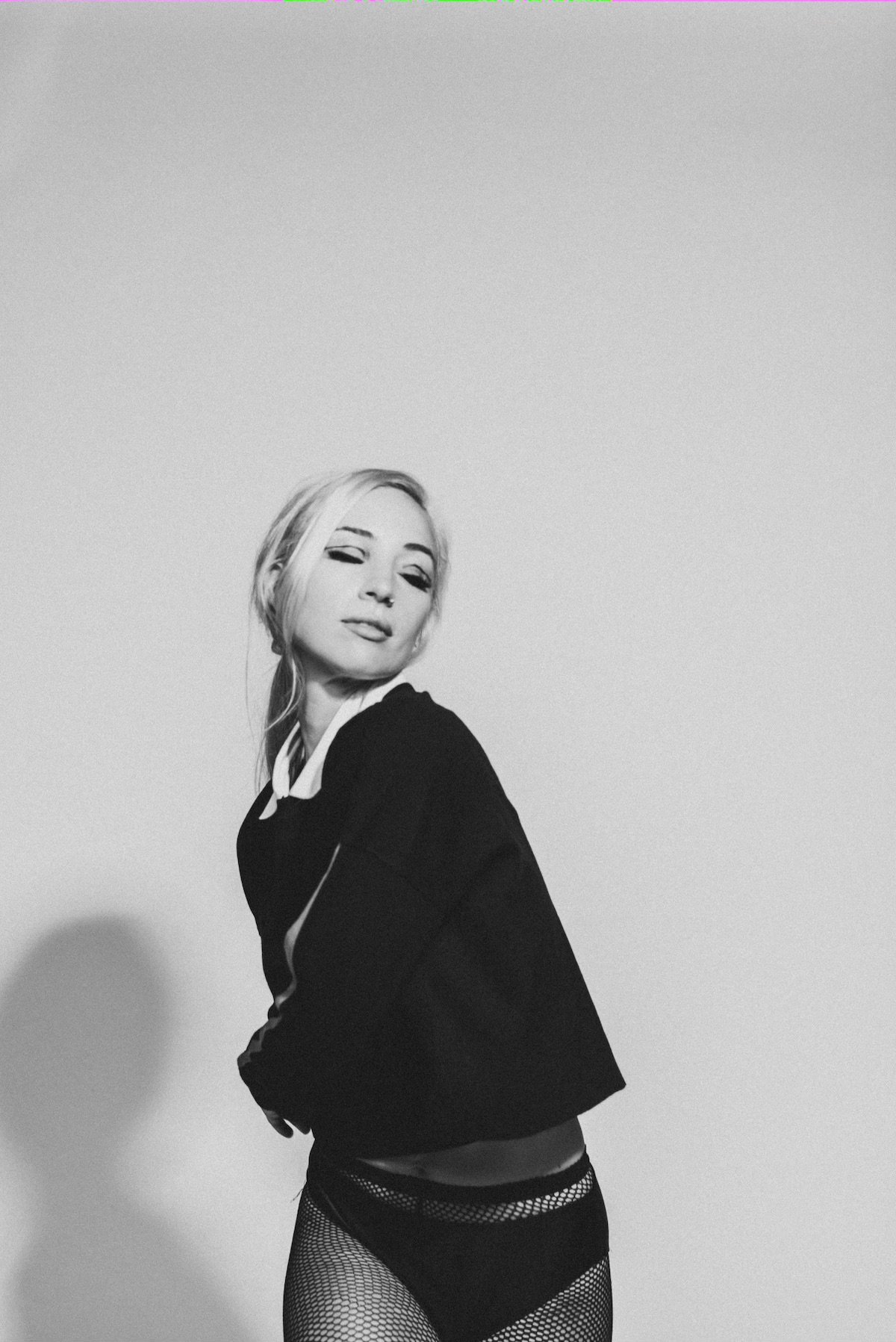 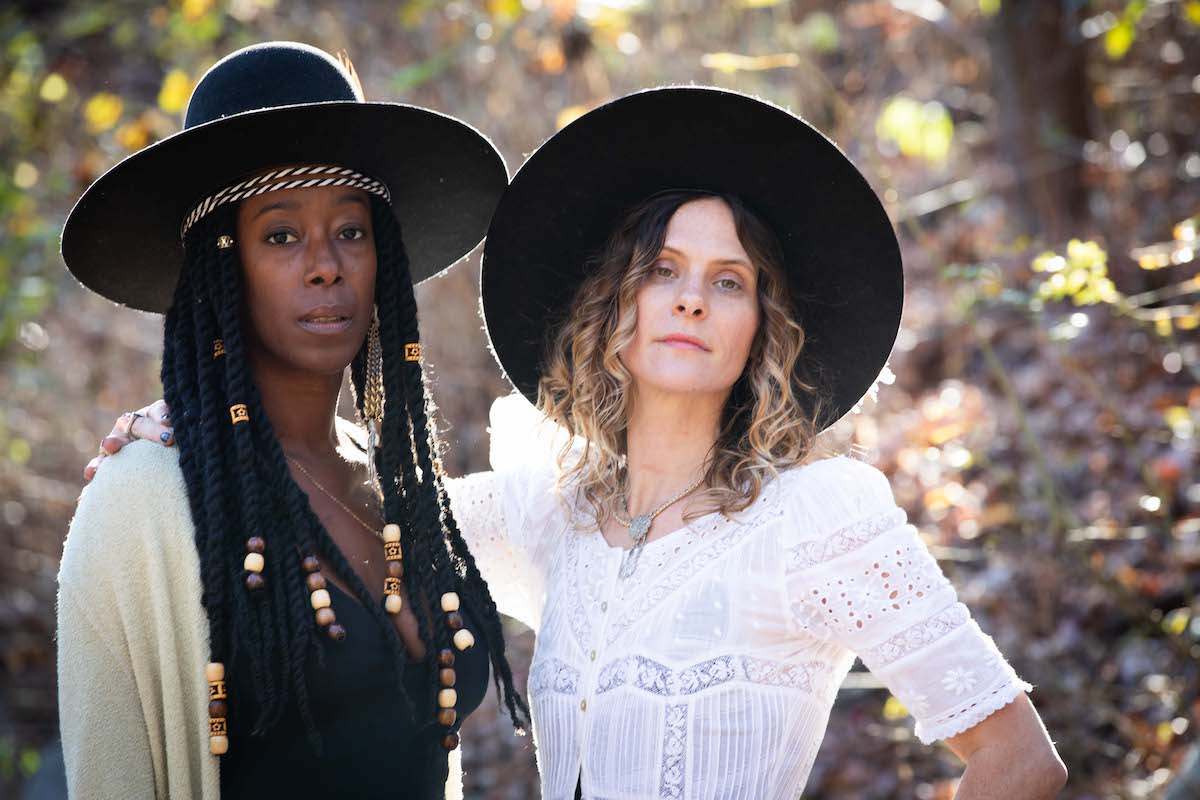