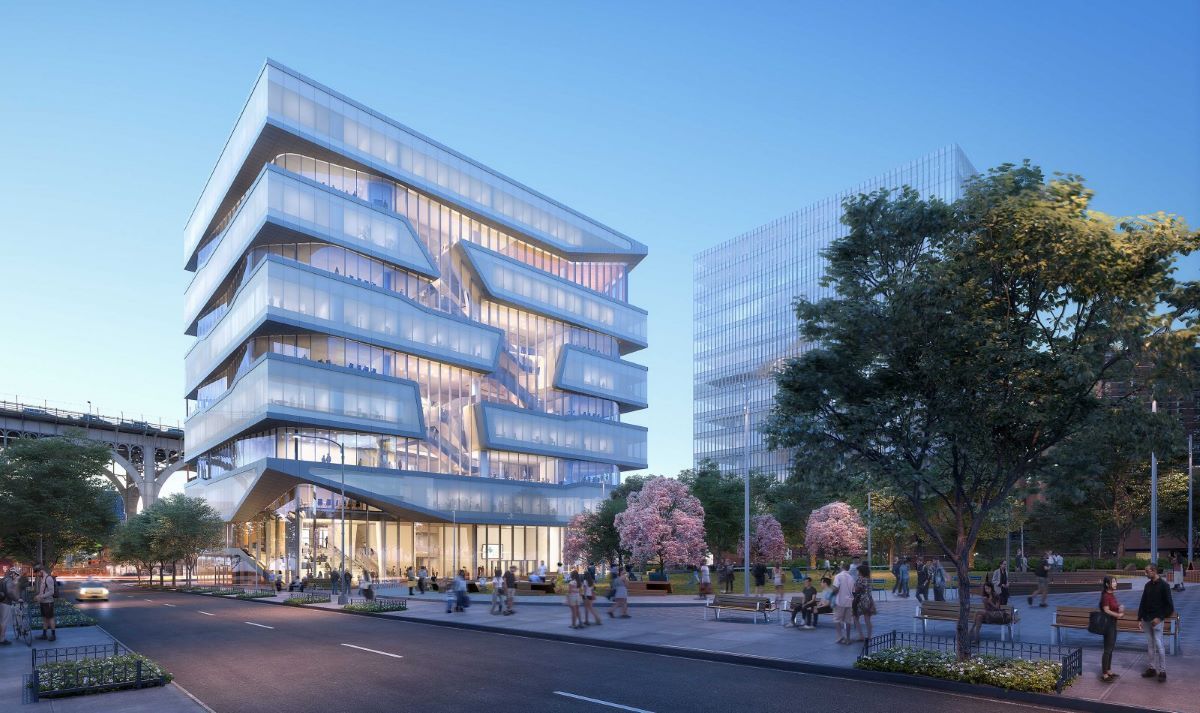 Harlem preservationist Michael Henry Adams has dedicated much of his life's work to fighting his alma mater, Columbia University. With Columbia's continued expansion displacing Black residents of Harlem, Adams is taking a stand against the university's gentrification efforts.

Seeing some flashback pieces pop up this holiday season? You might just be seeing a few of Honeysuckle's Greatest Hits of 2022 - the events and exclusives we've been hitting all year, premiering now for your reading pleasure. Keep an eye out for more...

Michael Henry Adams has excellent style–likely the first thing many notice about the 66-year-old Harlem resident. Adams tells Honeysuckle that some of his clothing stores of choice are Marshalls and K&G Superstore. The latter of these, located just a two-minute walk from the Apollo Theatre on 2321 Frederick Douglass Blvd, is one of the many cultural or historical landmarks that Adams has devoted much of his life to preserving.

Originally hailing from Akron, Ohio, Adams moved to Harlem in 1985 with plans to attend graduate school, specifically a program in historic preservation at Columbia University. Four decades later, Adams never did complete the program, but it is fair to say that he has far surpassed his goals pertaining to preservation.

Adams has written extensively about Harlem architecture, African American queer life, and more. He has worked with multiple organizations including the National Trust for Historic Preservation, New York City Landmarks Preservation Commission, Upper Manhattan Society for Progress Through Preservation, and has spent his career studying and advocating for the protection of iconic landmarks in Harlem, including, but certainly not limited to, the Audubon Ballroom and the Renaissance Casino and Ballroom.

Frequently, his work clashes with the moves of his alma mater and infamous city real estate hegemon, Columbia University. The university–one of the top five landowners in New York City–has a storied and contentious history regarding its continued expansion into the city. In 2010, the university used the threat of eminent domain to proceed with its expansion into Harlem. Despite ardent protests from local business owners, residents, and activists—among them, Adams—the construction project continued. The 492,000 square-foot new home for Columbia Business School had its grand opening this past January.

The argument against the school’s expansion, is that such construction projects are classic cases of gentrification, disfiguring the quintessential look of Harlem with its new, shiny, modernist facades, and worse, displacing the predominantly Black residents who have called the area home for decades.

Some claim, however, that gentrification is not objectively harmful and that projects from landowners like Columbia University revitalize Harlem by encouraging new businesses and “beautifying” a struggling infrastructure. Adams rejects such notions. As someone who has a great appreciation for the history of Harlem’s architecture, he cringes at the thought of it all being lost forever.

Adams is outspoken about the fact that despite Columbia’s outward projection of an institution that values issues of racial justice, their actions rarely follow suit. When we began our interview, he prefaced by asserting that “I’ve already denounced Lee Bollinger in public, so I guess there’s nothing else I’d say that’s worth being off the record.” He continued. “[Bollinger] is such a fraud. This guy is supposedly big on inclusion, fairness, and diversity. Well, look at how diverse Columbia is still. How diverse is that?”

Despite Bollinger’s previous work as president at University of Michigan arguing for diversity as justification for affirmative action, as Columbia’s president since 2002 he has overseen many of the school’s expansion efforts that Adams condemns as responsible for raising rent prices and displacing hundreds of Black residents from Harlem. Moreover, the university’s website provided statistics on their undergraduates Enrollment by School, Race/Ethnicity, and Citizenship; as of mid-October 2020, only 45% of the university’s American or US permanent residents were minorities, concluding that more than half of the university’s American/US permanent citizens are white or listed as “unknown.”

The issue is greater than two individuals, however. Bollinger is in charge of a centuries-old institution that possesses over 14 billion dollars in its endowment. Adams, on the other hand, is just one of the tens of thousands of Black Harlem residents who often have little say over the actions that the former takes in the neighborhood.

What’s Next For Michael Henry Adams And Harlem Residents?

Adams does his best to give voice to this group of people, but like the lives of many activists, his has been characterized by tireless effort overshadowed by overwhelming forces that are ultimately out of his own control. This constant work with little reward or respite is something Adams mentioned. He often feels that someone else—perhaps a younger contingent—should be taking up his mantle as he ages. But he then quickly realizes that he cannot stop toiling on such a belief. “You look around and say ‘well, there is nobody else.’”

Adams also laments those who are not as “active, demanding or confrontational” as he is in pressuring larger actors to handle Harlem’s history with greater care; but he still affirms that such individuals have a place in the movement, saying “I feel like I am Malcolm X to their Martin Luther King.” Adams then paused for a moment, took a sip of his coffee, and added—laughing, “That’s a horrible example because they’re both dead.” 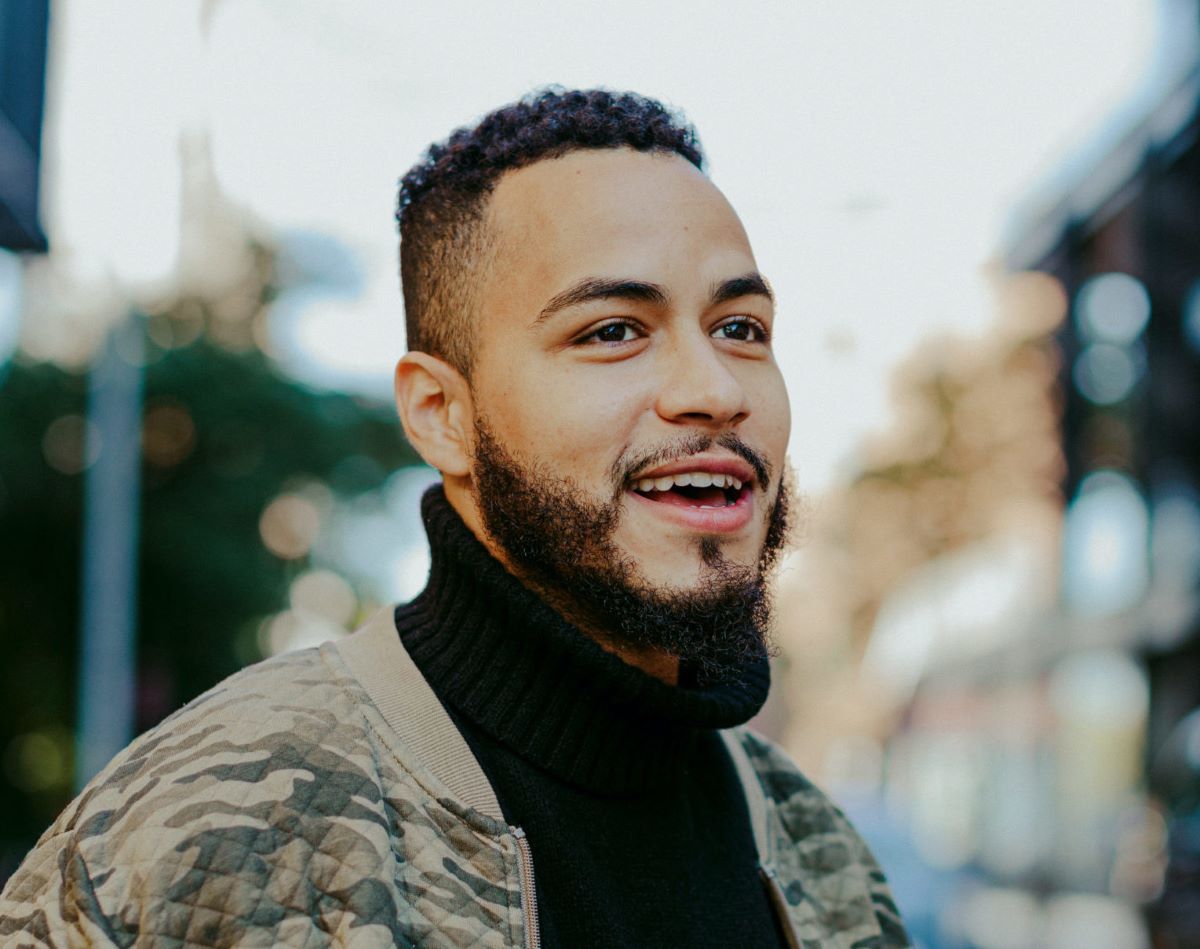 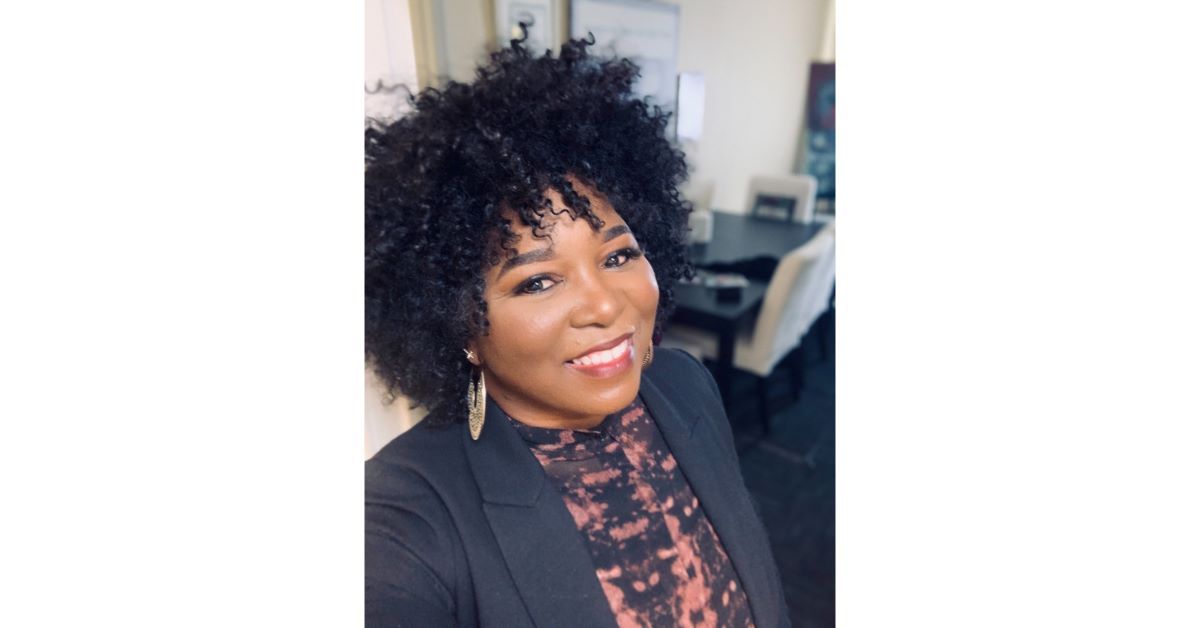