Retrospective: A Summer Day in Harlem

It is a moment of individual and collective reflection.

I could take the Harlem night and wrap around you, take the neon lights and make a crown, take the Lenox Avenue busses, taxis, subways, and for your love tone their rumble down.

Take Harlem’s heartbeat, make a drumbeat, put it on a record, let it whirl, while we listen to it play, dance with you till day–dance with you, my sweet brown Harlem girl.

Harlem is a complex society with a historic tradition.

Every Summer, the neighborhood celebrates Harlem Week, a month long revelry of community and local tradition organized by The Greater Harlem Chamber of Commerce. This year’s theme is “Our Local History Creates a Global Impact”. It  is also the first year of A New Century of Soul, a multi-year partnership with the City of Memphis, “designed to pay tribute to both iconic communities”.

It is a week of mystery as much festivity. The myth is, in Harlem, a week can extend into a month. The exact physics behind the apparent phenomena remains unknown, but I suspect it has something to do with losing grasp of time. If this month long “week” festival has taught me anything, it is my perception of the neighborhood is only one facet of a society that I have only ever known in books.

Spanning all of August, Harlem Week, also marks the end of Summer. It is simultaneously a celebration of the preceding year’s harvest and an opportunity to kickback and enjoy the fruits of one’s labor. It is a moment of individual and collective reflection. As fall arrives, with it follows cooler weather, changing leaves, longer nights, shorter days, a new year, and a new harvest to sow and reap.

One moment, I am given a lecture by the MTA on why I should enlist and become a contributing citizen of New York City’s metropolitan transit agency. The next moment, I am bartering with a local Harlemite bookseller who sells me The Lord of the Flies, The Politics of Literary Expression, and a collection of Black women playwrights. She also gifts me The Path of the Warrior, Zen Buddhist poems illuminating the path “to cultivate sensitivity and love for all the sentient beings of the world”.

There is a man selling jewelry; he shouts, “almost free jewelry”. He seems to get a kick out of it. He explains it is a trade secret. His business card says “established in Brooklyn”, Those Brother’s Jewelry. What makes his jewelry “almost free”?

I get chicken and waffles from The Southern Comfort Soulfood and Seafood. I savor the hot sauce on fried chicken inevitably mixing with the sweet syrup residing over doughy pancakes. Both flavors together produce a uniquely tangy sensation; sweet, spicy and fluffy. Discovering this taste was like discovering fire.

Every moment of today’s quaint festivities is a possible picturesque photo.

There are market stands of gold and silver vendors catching some shade, of locally-produced traditional textiles of particular African origin, of children dancing on stage; a dance battle with the crowd cheering for a good cypher, of Marvin Sin, a black tanner who designs leather bags and views his craftwork as Black activism, of an anonymous wood engraver who illustrates Black women in traditional West African tribal aesthetic, of handmade totes as produced by Brown Gurlz enterprise, of an elderly woman trying on a sun hat with a green crowntop and radiant yellow straw brim, and of monumental graffiti portraits of mythological jazz giants.

In hindsight, the saturation of color beams of radiance and omnipresence.

A man hands me a promotional copy of The Harlem Plug: The Richard “Fritz” Simmons Story, an in-depth account of the 80s-90s Harlem Robin Hood figure who was also instrumental in introducing cocaine into the community and throughout the city, written by community activist and writer, Tiffany Simone.

I meet Brian J, who is currently formulating a vodka infused protein shake. His local Harlem enterprise, Protein and Vodka, “a global minded” brand, also has an accompanied fashion line that incorporates their values of fitness and lifestyle.

The Public Theater on 425 Lafayette has a booth and is promoting their upcoming production, For Colored Girls Who Have Considered Suicide/When The Rainbow is Enuff, from October 8th to November 17th.

The world renowned Apollo Theater is passing out fliers promoting “amateur night at the Apollo” every Wednesday evening at 7:30pm.

I see a large tent offering shade. It is the Malcom Bernard HBCU College Fair, a nonprofit that introduces students pursuing post-secondary education to representatives of historically black colleges and universities.

There is a rock climbing hall sponsored by the NYPD. The objective is to reach the summit of the wall and throw yourself off trustfully levied by adjoining rope and police officers below. There is this lady in the same line as me waiting to climb. We connect via our mutual desire to scale this wall. Her name is Monamie and she asks if I can her record her. When she gets to the top she throws up a peace sign. She asks me for my instagram. Then we go our separate ways; she to my instagram feed and I to the Communist Party.

I immediately run into a member of the Communist Party of the United States of America. We speak, and strangely, he is just another person like you and I, who also happens to be a communist and a full-fledged party member, an idealist as well as a realist, a man with a name, and a distinctly shaded red shirt. Our conversation is lost to memory, but I keep the newsletter he shares with me.

I am always impressed by individuals who willingly expound their beliefs, religious or irreligious, to a public that amounts to a vacuum of space. To believe in any cause is simultaneously an admirable and fanatical activity.

A representative of the martial arts school of Ogunda-Ryu hands me a pamphlet. Ogunda-Ryu is a martial art which teaches “internal focus, self-care, and positive health practice” through incorporating elements of Tai Chi, Gōjū, Shotokan, and Jiu Jitsu. The martial art is taught at the New Breed Life Arts dojo on 233 West Harlem. The dojo representative introduces me to Ogunda-Ryu grandmaster Dr. Bernard Shaw. As a nonprofit 501c3, Dr. Shaw views New Breed Life Arts dojo as a community resource that offers Harlemites self-defense lessons and a safe space. Dr. Shaw tells me, “What we do is help people restructure or refocus their perspective so that now they can look at life, and see that life is not hard”.

On the mainstage performing is Kiña del Mar, an artist from Memphis accompanied by Memphis and Harlem musicians. She has a song called “The Deep End”; she repeatedly sings “I don’t think you know what you’re doing to me”. Her voice has distinct range, effortlessly navigating from high to low to vibrato. The emotion in her voice is a synthesis of soul and funk in communion with the sound of folk. She has a spotify page and recently released her first studio album last year, Indigo Island.

I run into Dr. Jessie Fields, a medical doctor passing out pamphlets and collecting emails. She is also an activist advocating for open primaries. What does a medical doctor care about open primaries, or rather, care enough to feel the need to take personal action in spreading awareness for the cause? I check out her organization’s website, www.openprimaries.org, and learn Dr. Fields is also a health advocate in Harlem and has run for local office as an independent candidate, including for Manhattan Borough President in 2005.

Sitting in Morningside Park, atop a hill overlooking the block party, I eat my chicken and waffles, accompanied by fellow acquaintance, Angela. Looking down below, we ask one another what is the point of all this? Perhaps we ask because we are foreigners in Harlem and cannot understand. She is from New Jersey, and I from South Florida.

I recall similar communal intimacy at the local grocery markets I grew up around, where everyone spoke the same language and understood each other’s irony, where there was always a loaf of cuban bread in every shopping basket, and where there was a churro stand near the exit always enveloped by children. In this market there lived groceries and also ideas, and with it followed an ode to its harvest.

The truth is, here I am a foreigner, yet this cultural paradigm reminds me of my own in manner and tone. The Harlem down below, of this present reverie, with its own encoded dialect, makes sense.

What comes after Summer and Harlem Week? The next harvest. 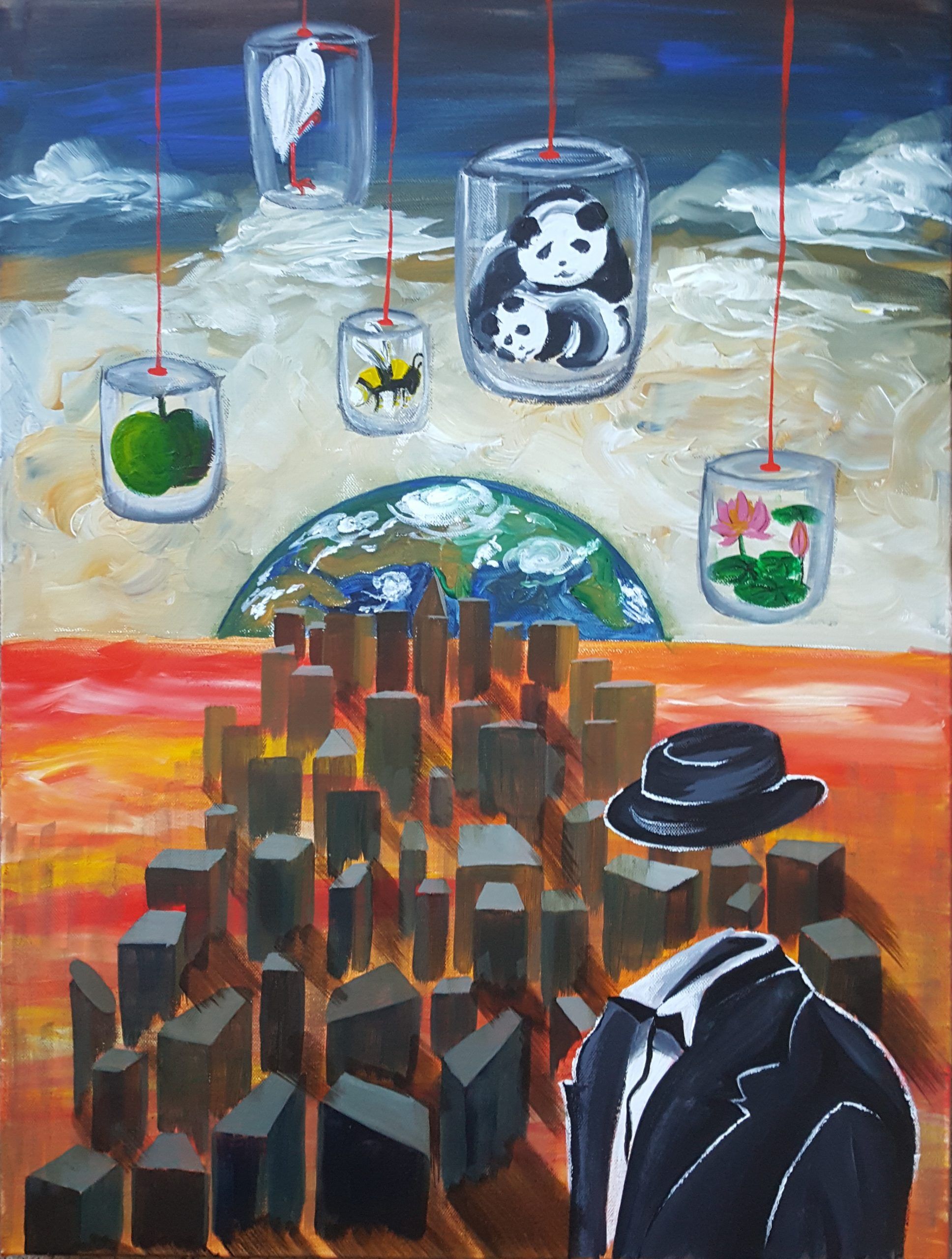 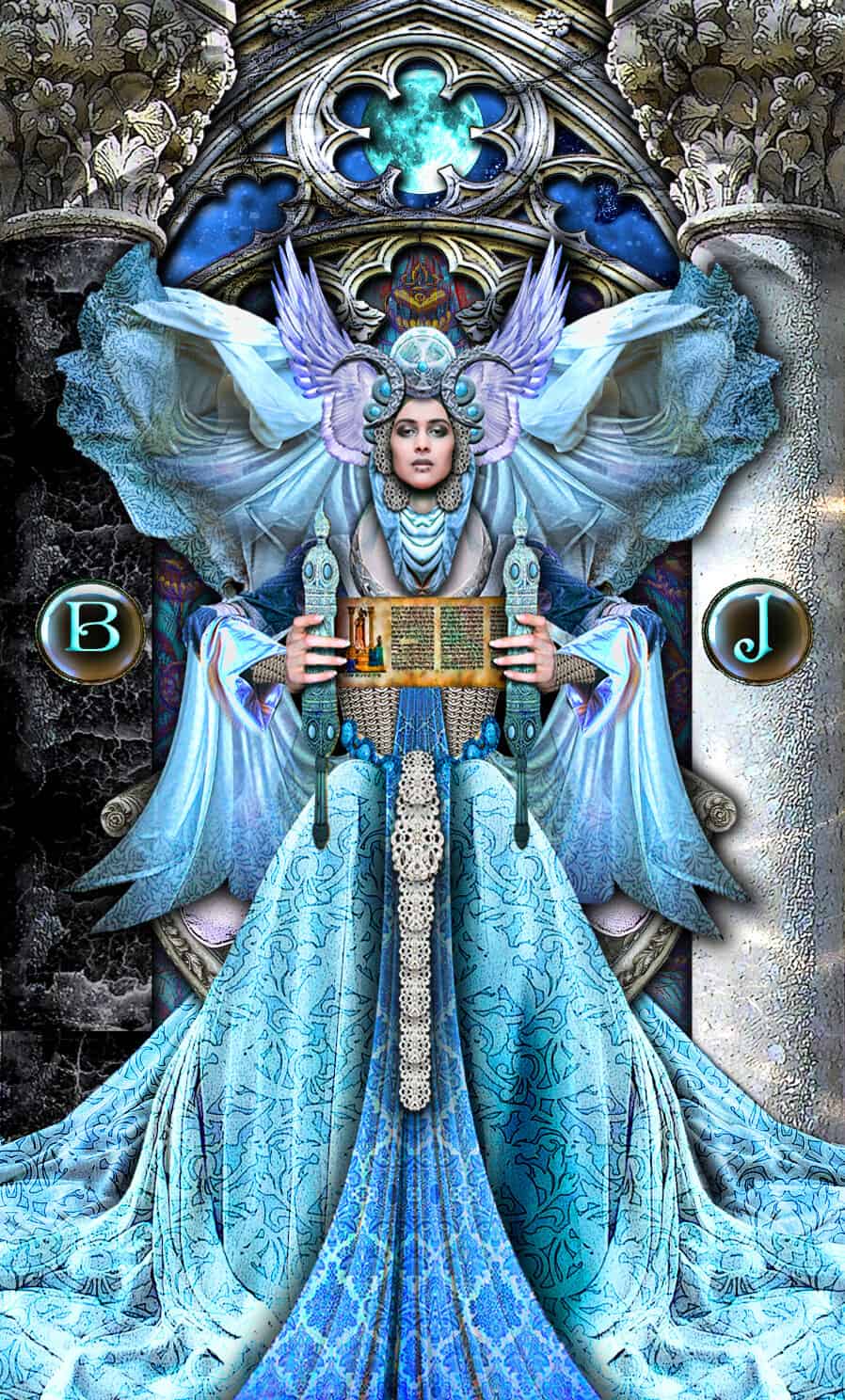