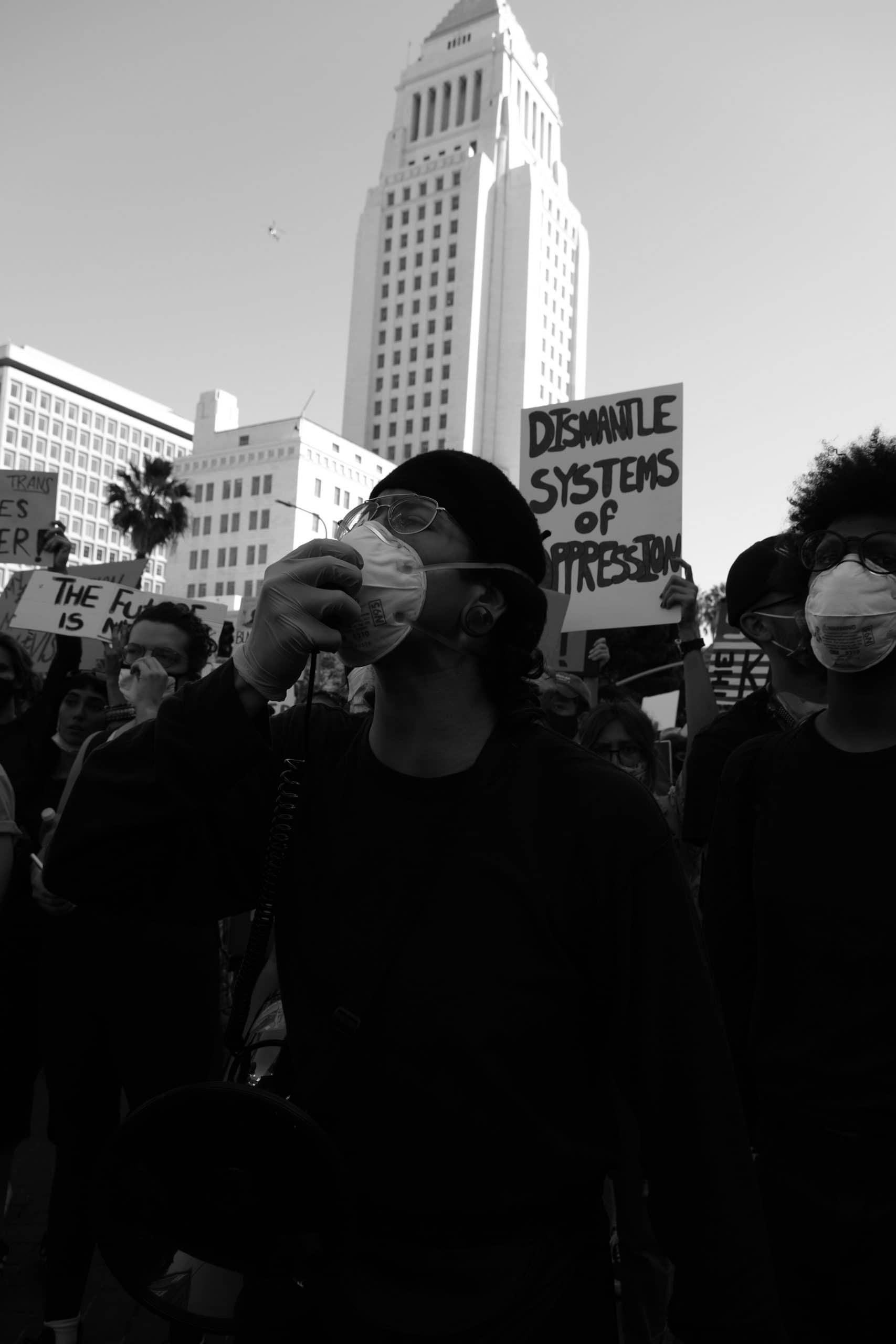 “From Crisis to Justice”: A Panel Discussion About the Global Green New Deal

“Global Green New Deal: Into the Portal, Leave No One Behind”

According to Milton Friedman, “A crisis – actual or perceived – produces real change,”

The panel discussion was moderated by Asad Rehman, executive director of the War on Want, the event marked the beginning of a radical new dialogue: one by which we can transform the world while leaving behind the systemic inequalities defining our present moment.

To begin, Rehman described our current reality, one in which multiple crises fail to be resolved. In his mind, it is clear that we need a “system change”; what is a system change, and how, then, do we go about it?

Both Roy and Klein agreed that systemic violence begins with capitalism: a corrupted foundation that dictates the large majority of our problems. The emergence of COVID-19 has not only intensified existing crises, but has pushed them to the point that we may no longer deny that these problems exist.

According to the speakers, capitalism forces us into a competitive framework, an “us versus them” mentality. This primary classification seeks to define our presiding problems, with each placed in their respective boxes; for example, racism is separate from sexism, which is separate from the environment, which is separate from human rights violations, and so on. In this way, existing crises do not pertain to one another and are viewed as separate issues altogether.

In the Global Green New Deal, each societal issue is not only related to, but intricately intertwined with, the next. A capitalist understanding, antithetical to this approach, forces us to constantly be at odds with one another, halting any measure of consensus, and barring any signs of progress.

Capitalism works further to classify those around us. This we have put a name to in our current time: ‘essential workers,’ and those who are able to work from home. In conversation, Roy and Klein reveled at the fact that this world, and especially this country, has been built upon those who are simultaneously essential and sacrificial. Needless to say, these practices began centuries ago, as African American slaves and indigenous peoples were subjected to their own land and by practices of colonialism; now, the sanctity of our nation is forced upon the backs of essential workers, tasked with keeping countries alive in the midst of a pandemic. At the core of this discussion, a looming question rivals the presumptive comfort of our contemporary world: amidst distinctions of work, ethnicity, and now immunity, is a class apartheid forming? As the speakers suggest, it very well might be.

Like tuberculosis in India, and myriad diseases in other developing countries, COVID-19 is bound to become, if not already, the disease of the poor. In our country, only the poor will have to learn to deal with it. The rich, sent back for fear of infection, can afford not to go to work; most of the time, they will keep getting paid, even if from home. They can afford health care, potential treatment, and the time off. When it is only the poor that are suffering and dying, we are somehow able to look away.

So, when problems like this seem too large to be solved, what can we do? According to Roy and Klein, we must first go about changing our imagination. Thinking outside of capitalism is bound to induce feelings of discomfort, as in doing so, we think outside of global ideology. We are so used to the idea of capitalism that we refuse to change it, even if it is failing us. Our lives are so ingrained into its fabric that we ignore the fact that this system induces the same things it tries to fight. The failures of capitalism which led the Great Depression in the 1930s simultaneously prompted a form of socialism in Roosevelt’s New Deal.

To start, we must stand with workers, not with capital. We must stand with those who are making our present lives possible — the essential workers heralded as heroes, but stuck within a system which leads to their demise. To stand opposed, we could begin by boycotting companies that treat their workers poorly. A common thread within the gig economy, large corporations have covered up employee complaints and mismanaged working conditions. To combat this, we must do our part in not only supporting the efficacy of these complaints but fighting for the rights of these workers. Proposals that reach all citizens, including universal health care and a basic standard income, are the stepping stones to socioeconomic stability. The COVID-19 crisis has pushed our system to its edge, and arguably, its tipping point; how can we re-envision a system which serves us all?

Both Roy and Klein inquire: were our lives fulfilling or comfortable? How can we, now, create a better system that works to benefit all people and further both public and environmental health? Looking forward, how can we put institutions in place to address epistemic threats to our world, including future pandemics and climate change, and how can we ensure these systems work to perform on a global scale?

As we turn to embrace a realistic rendering of our shared future — one riddled with natural disasters, bio-weaponization, rising oceans, and food insecurity — we begin to understand this event, one which has spawned global collaboration and individual action on an unprecedented scale, not as singular, but as a test run. We must realize that our future, both immediate and long-term, is predicated upon our ability both as a nation and as a world, to work together. As we reconstitute the pillars of societal values, the time for bold, radical ideas is now.

A complete recording of the panel discussion can be accessed here. 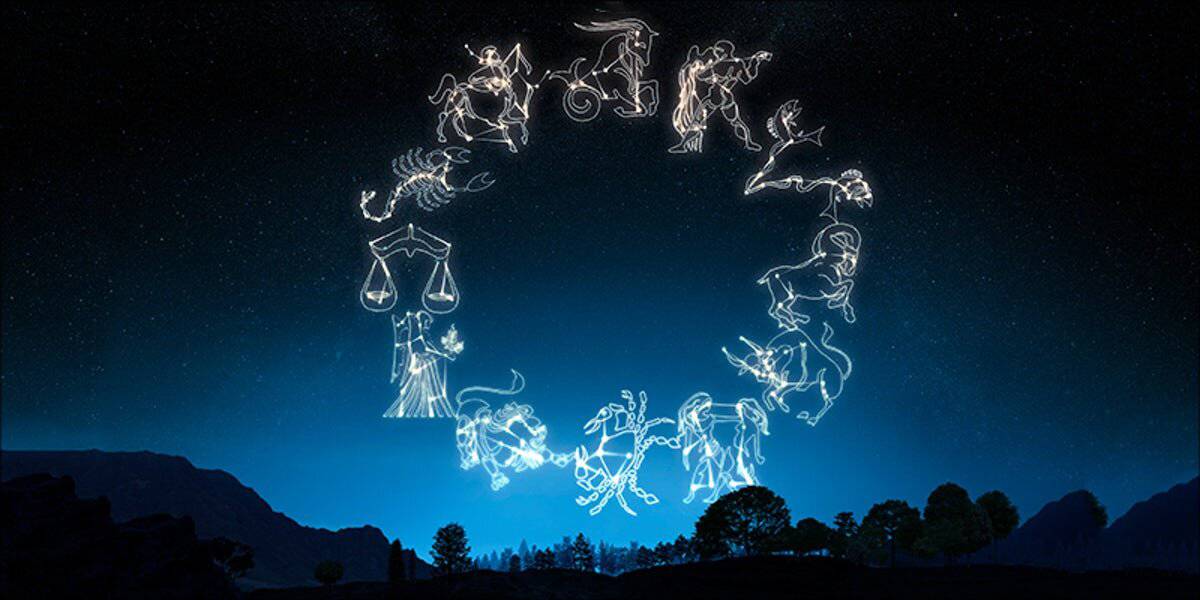 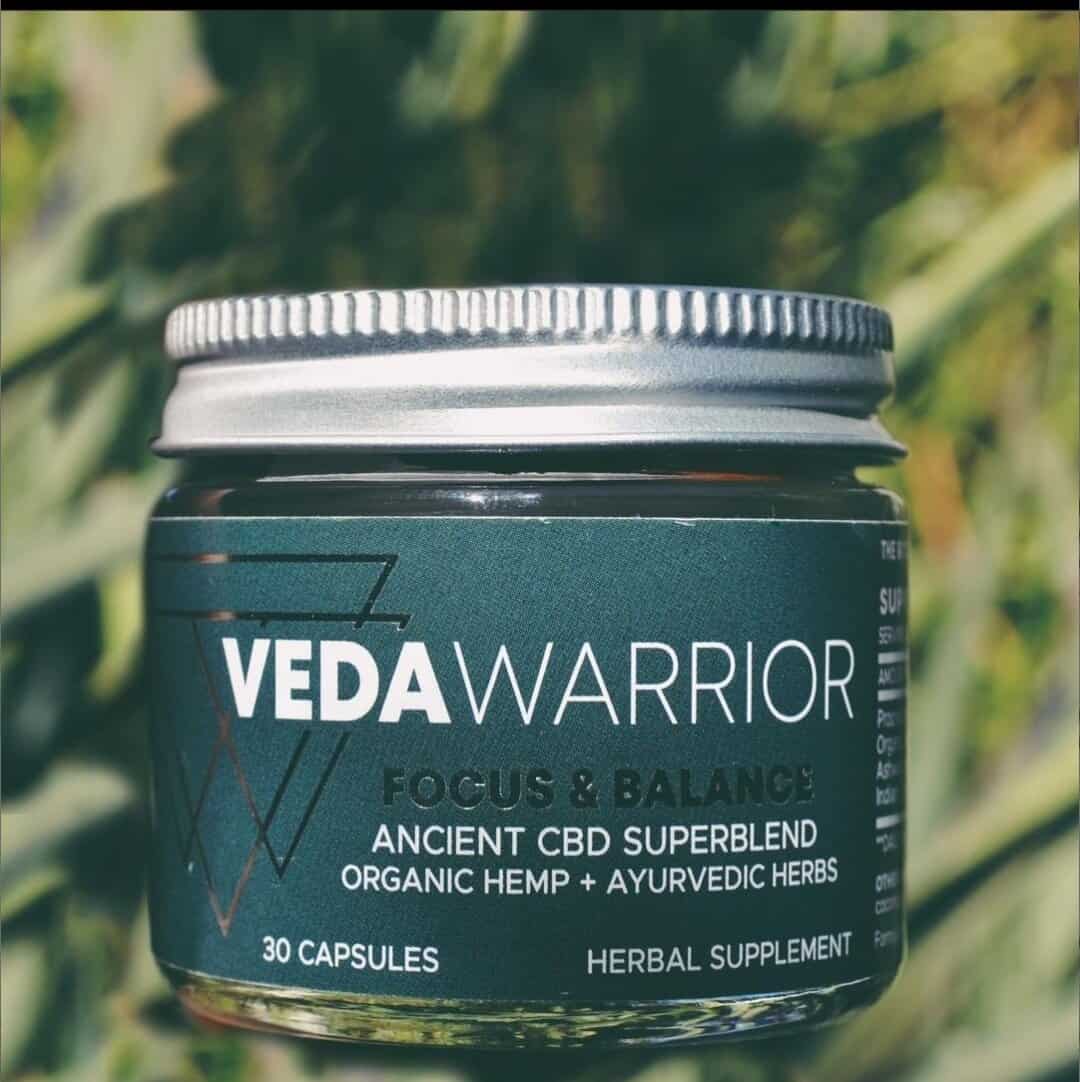